Without giving up his objective of bringing the text into force in the summer of 2023, the Head of State wants to give himself time for “consultation”, with the unions in particular. 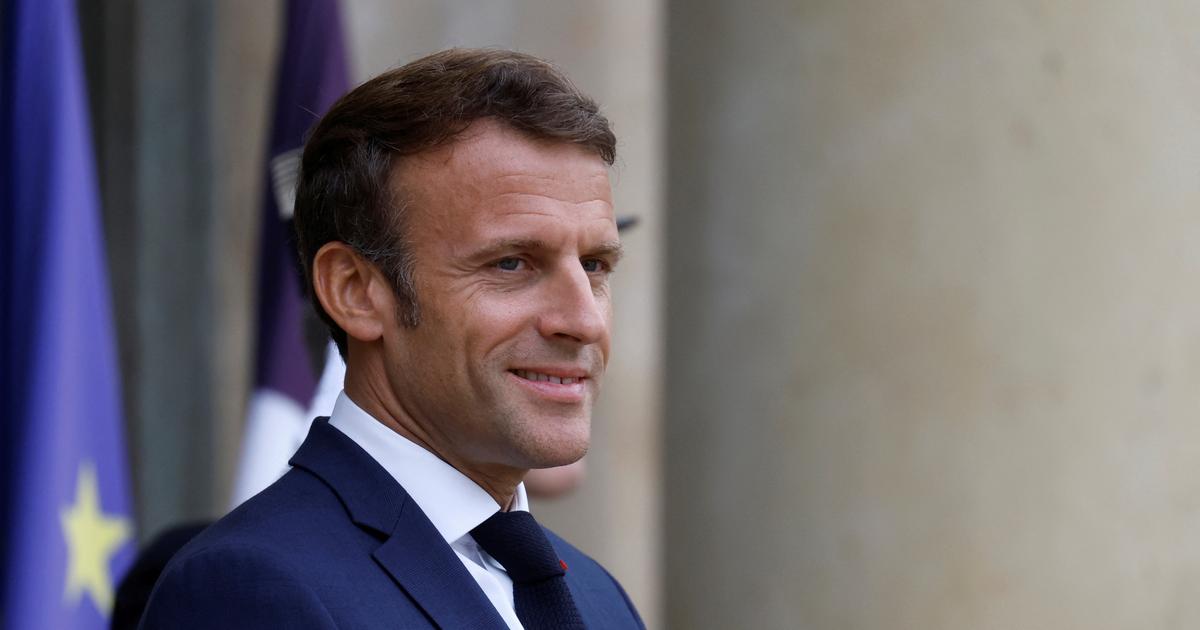 He wanted to go very fast, he will only go fast.

After a working dinner at the Élysée with the main figures of the majority and of the government, the President of the Republic has decided.

He procrastinates on the pension reform, while keeping his foot on the accelerator.

Because without giving up on his objective of bringing the text into force in the summer of 2023, Emmanuel Macron is giving himself time.

to develop a text

"by the end of the year"

reports a participant at the dinner.

The boss of the MoDem François Bayrou was also present as was that of Renaissance, Stéphane Séjourné, as well as a ghost: the former president of the National Assembly, Richard Ferrand.

The whole macronie gathered in a

way as in the heyday of the first five-year term.

“A desire for synthesis”

After the tensions that have arisen in recent weeks within the majority, it was for the Head of State to get everyone to agree, in particular on the method of implementing the pension reform.

“The president was in a will of synthesis”

, assures a member of the majority.

Between those who pleaded to go as quickly as possible by adopting the reform this fall and those who asked to take the time for consultation, Emmanuel Macron rather decided in favor of the latter.

It will therefore be first of all a consultation to which all the political organizations and trade unions are invited.

"All subjects will be discussed, from chopped careers to long careers to the employment of seniors through the arduousness

," reports a member of the executive.

It will then be a text by the end of the year for consideration in Parliament in January or February next year.

It will finally be an entry into force of the pension reform by July 2023.

, reports one of the dinner guests. .

The unions will nevertheless try to blunt this

of the Head of State today by marching throughout France against the pension reform. 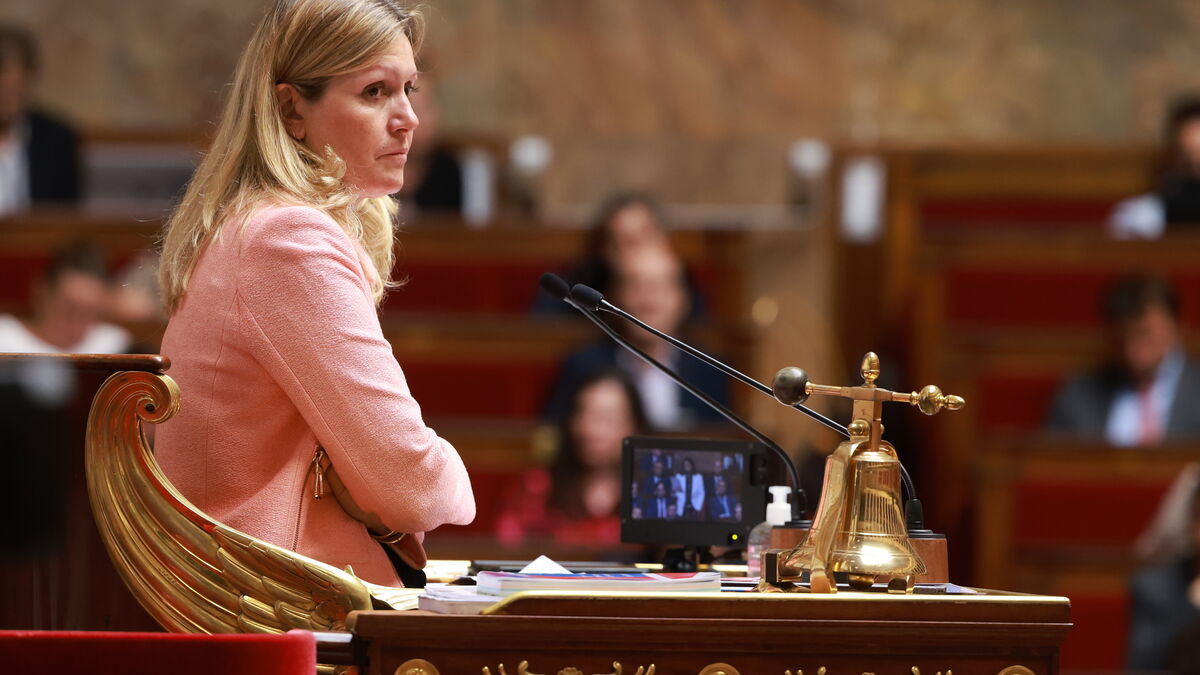 Pensions: Yaël Braun-Pivet is "not in favor" of a reform by amendment 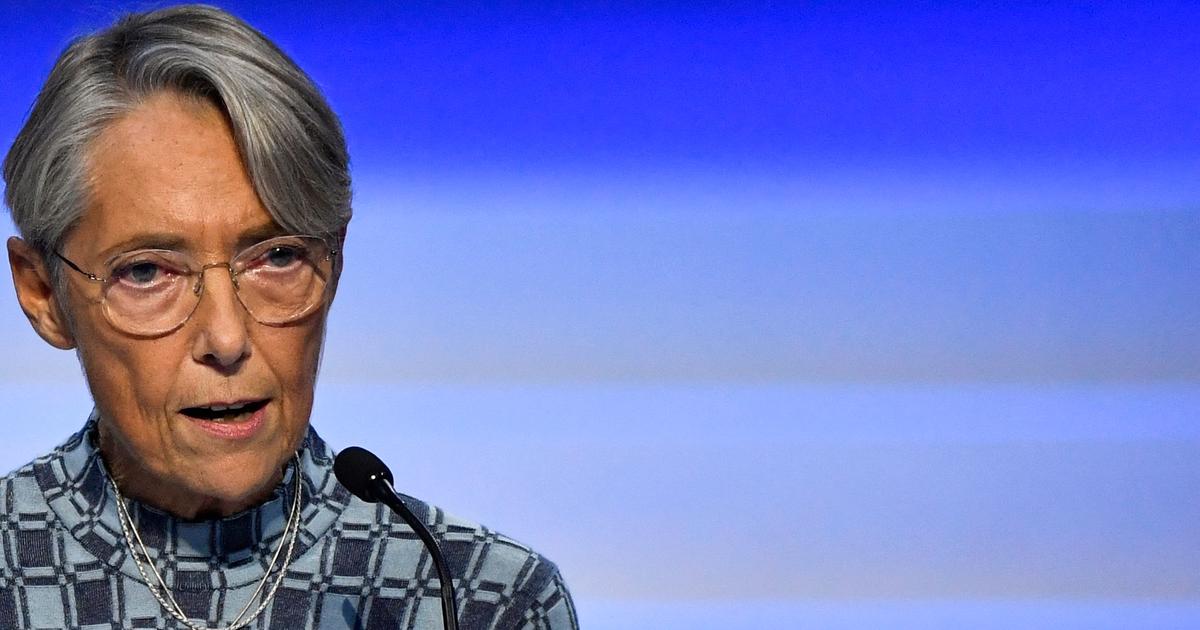 LIVE - Pensions: "We will decide by the end of the week", assures Élisabeth Borne 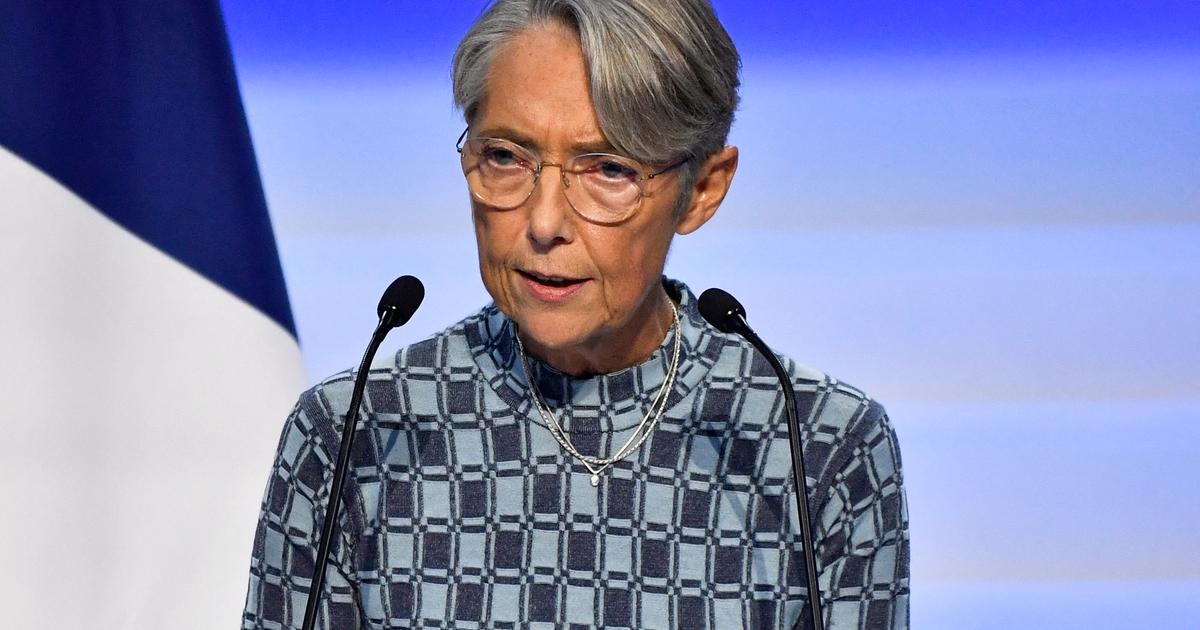 The popularity of Elisabeth Borne continues to climb, according to a survey 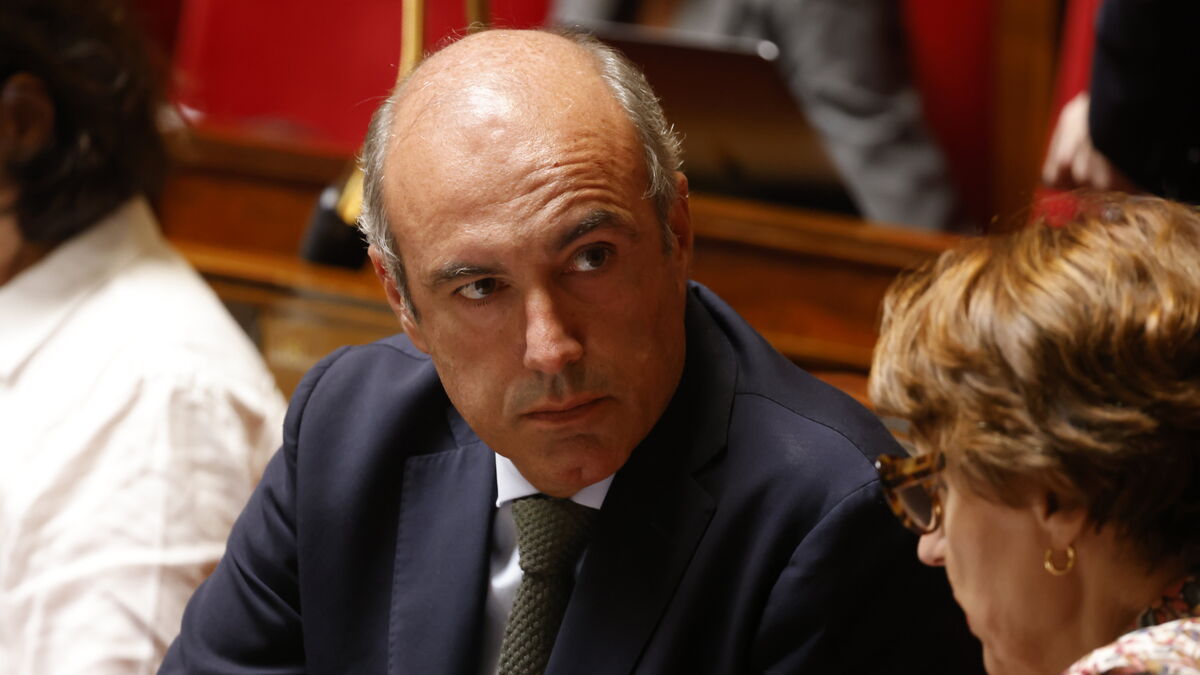 Pension reform: opposition winds up against a vote by the end of the year 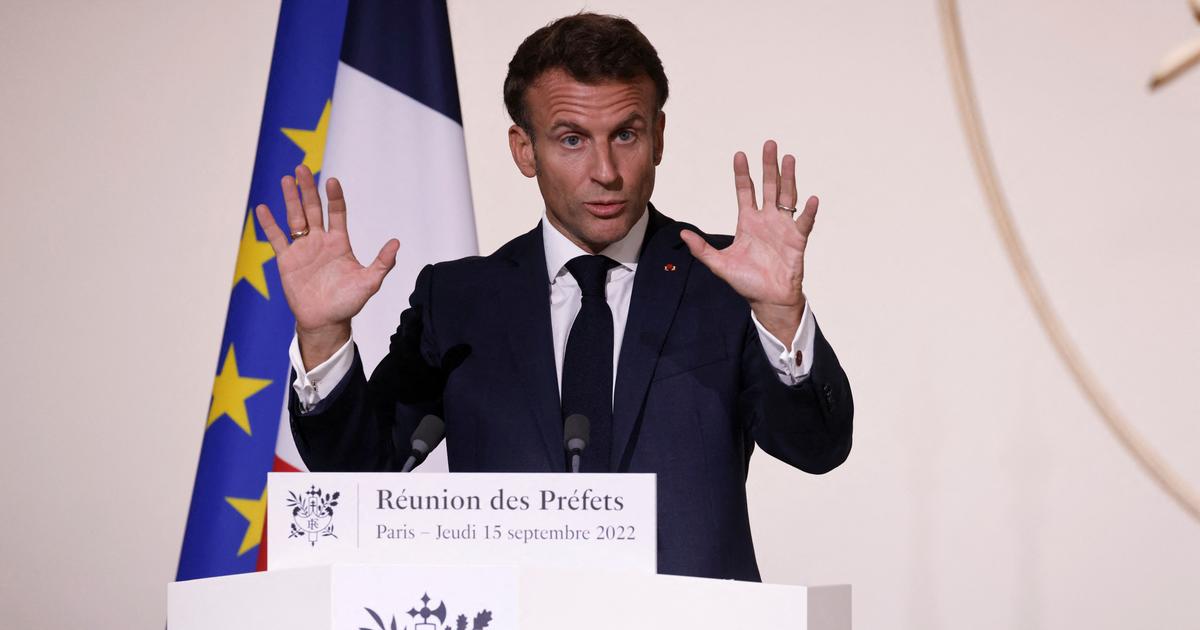 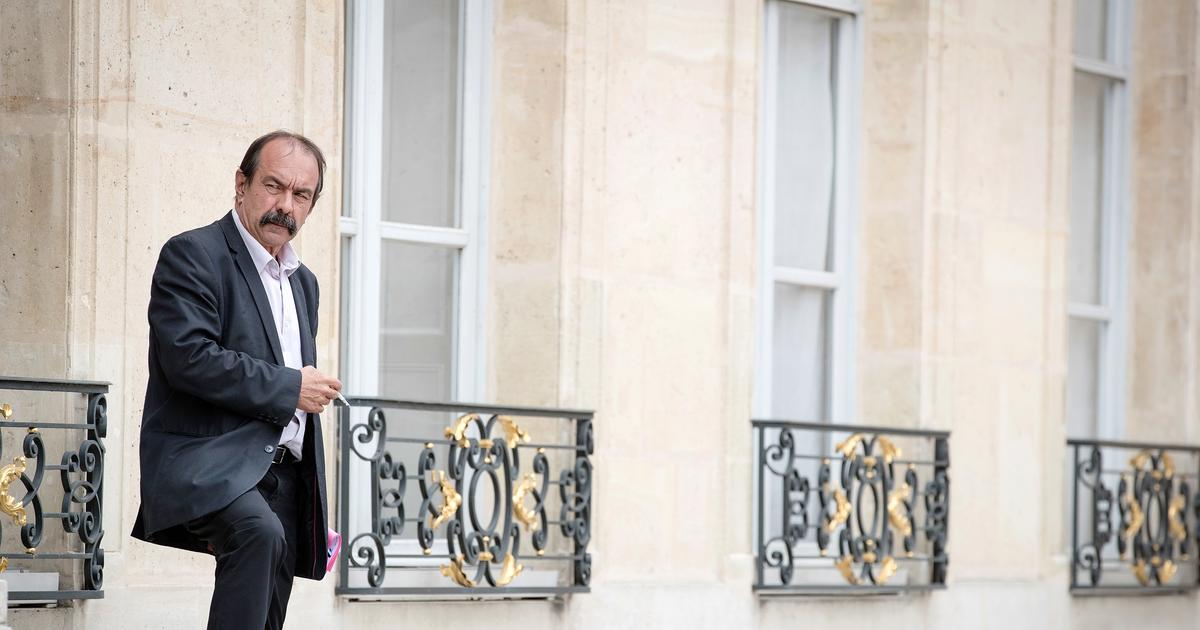 Pensions: unions and oppositions continue to castigate the reform 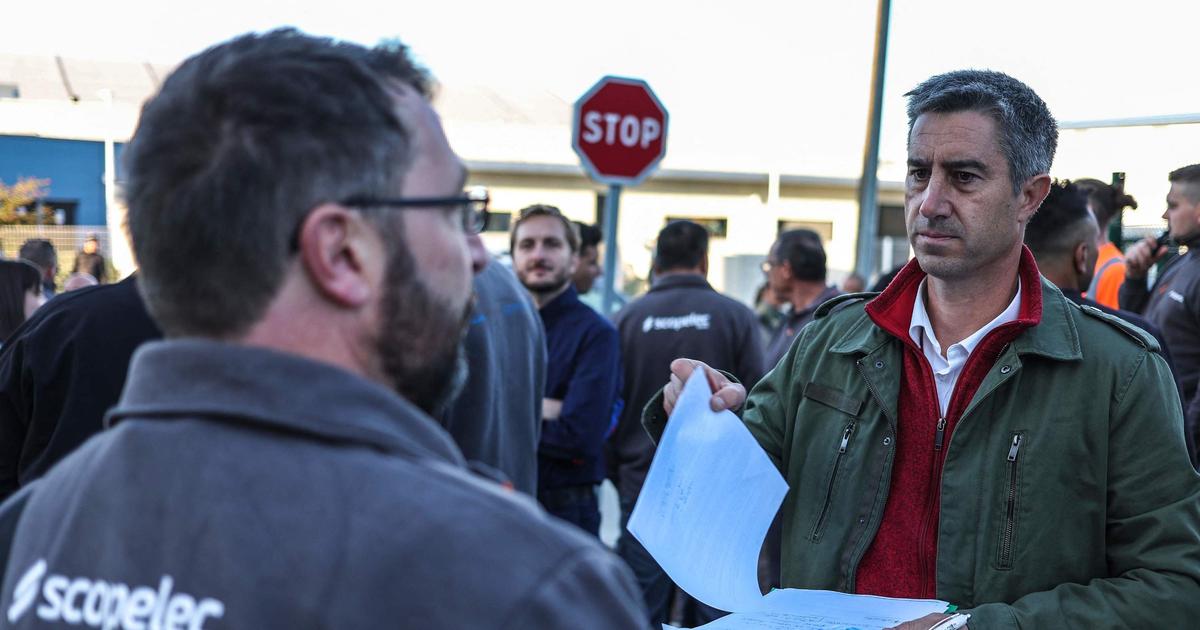 Pensions: "what the president is about to do is madness", says Ruffin