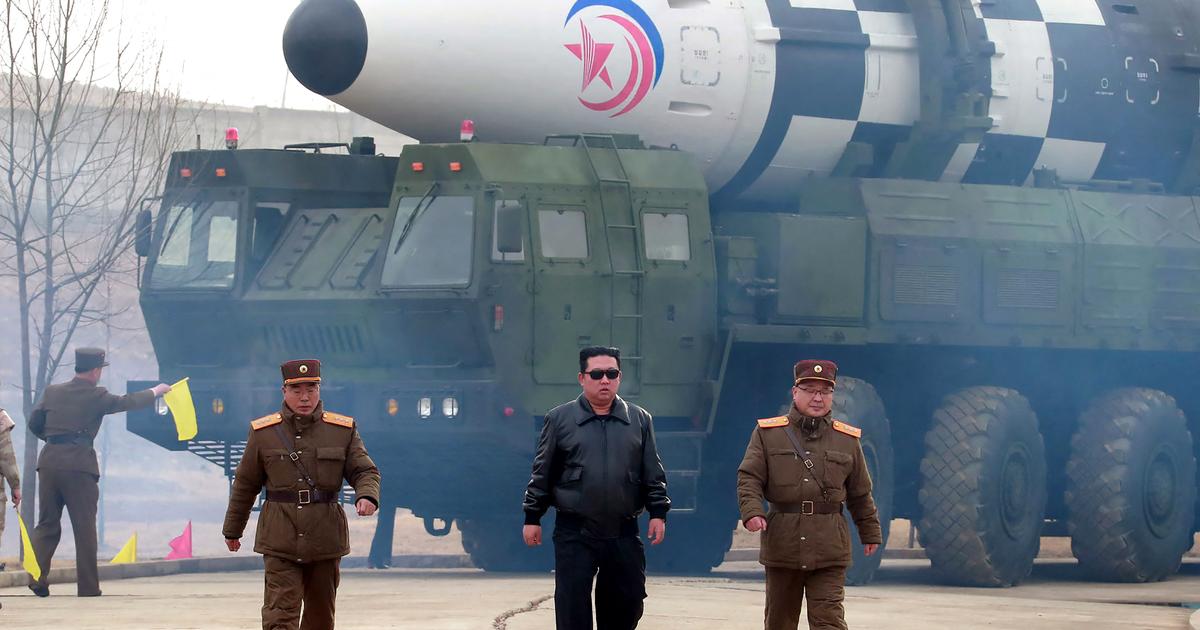 , the South Korean army announced on Wednesday, September 28, a few days after a previous test and before a visit to South Korea by US Vice President Kamala Harris.

The launches, part of a series of military tests conducted by North Korea this year, come after warnings from Seoul's intelligence services of an upcoming nuclear test by Pyongyang.

The South Korean army said it had

The missiles "travelled some 360 ​​kilometers at an altitude of 30 km and at the speed of Mach 6," the Seoul Joint Chiefs of Staff said in a statement, adding that details of the launches were still being analyzed.

Japan also confirmed both launches, with Defense Minister Toshiro Ino adding that the recent spate of missile launches by North Korea was

The United States for its part condemned the shootings, while stressing that it remained open to a dialogue with North Korea.

and the international community

," a spokesperson said. word of the US State Department.

North Korea has conducted an unprecedented series of weapons tests this year and, according to South Korean intelligence, is preparing to carry out another nuclear test.

The North has completed

“a third tunnel at its Punggye-ri nuclear site

Pyongyang will likely choose the period between

"the next Chinese Communist Party congress on Oct. 16 and the US midterm elections on Nov. 7,"

Pyongyang already fired a short-range ballistic missile on Sunday, which was interpreted as a response to the arrival of the US nuclear-powered aircraft carrier

for joint exercises with the South Korean navy off the coast. east of the country.

South Korea's conservative President Yoon Suk-yeol, who took office in May, has promised to strengthen military cooperation with the United States, after his predecessor's failed attempts at diplomatic rapprochement with the North.

Yoon Suk-yeol will receive US Vice President Kamala Harris on Thursday in Seoul, who is to visit the demilitarized zone between the two Koreas.

Washington is Seoul's main security ally, with about 28,500 of its troops stationed in South Korea.

The two countries have long conducted joint exercises emphasizing their purely defensive nature, but North Korea sees them as rehearsals for a future invasion of its territory.

These repeated tests are

"a harbinger of Pyongyang's aggressive attitude next month, with missile strikes and a possible nuclear test,"

On Saturday, the South Korean presidency also warned that North Korea was preparing to test a ballistic missile launched from a submarine (SLBM), a weapon it had already tried in May.

Under international sanctions for its weapons programs, North Korea adopted a new doctrine in early September proclaiming that it would never give up nuclear weapons.

The North Korean regime has tested atomic bombs six times since 2006. The latest and most powerful nuclear test came in 2017, with an estimated yield of 250 kilotons. 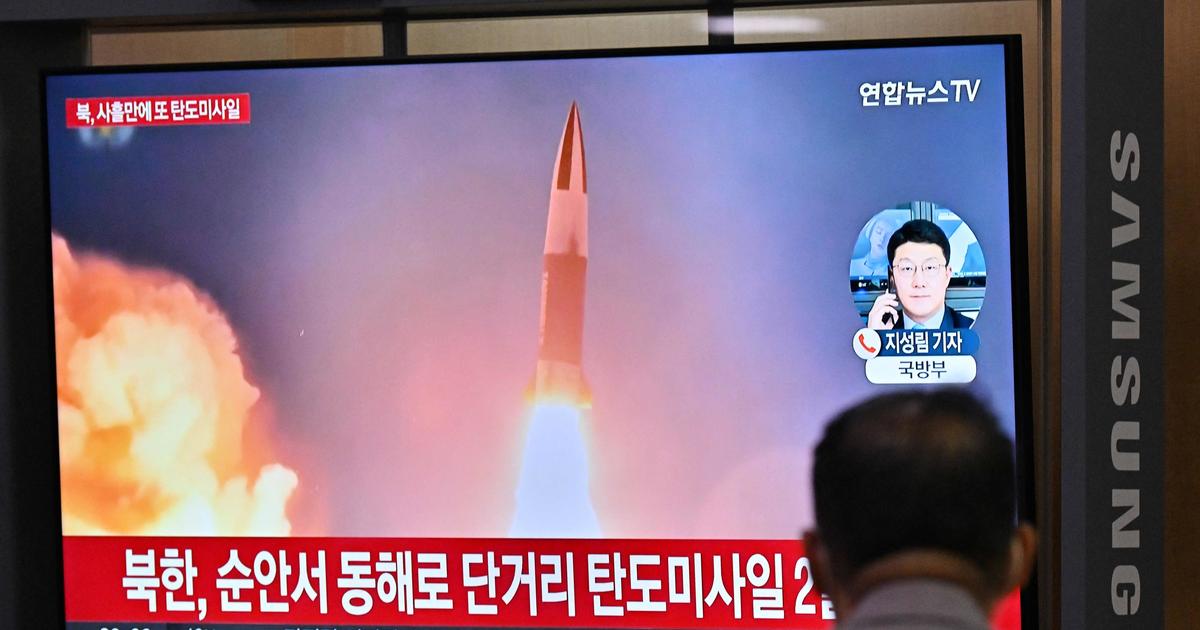 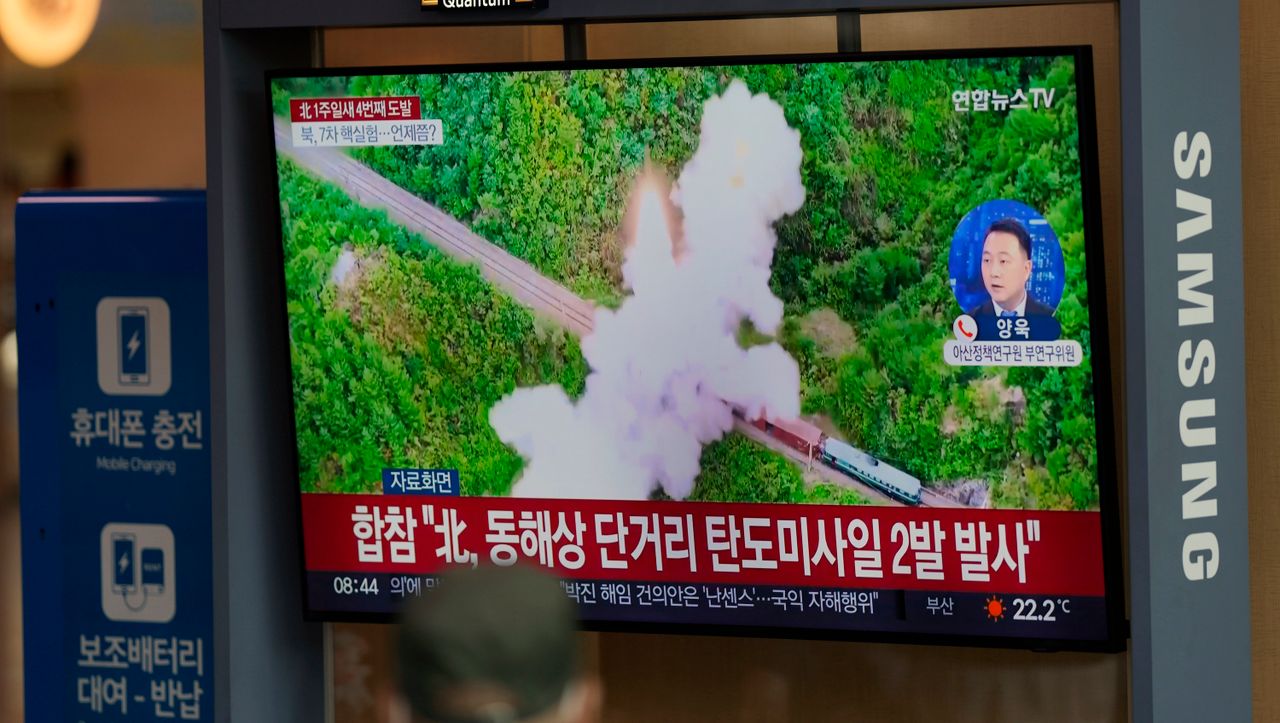 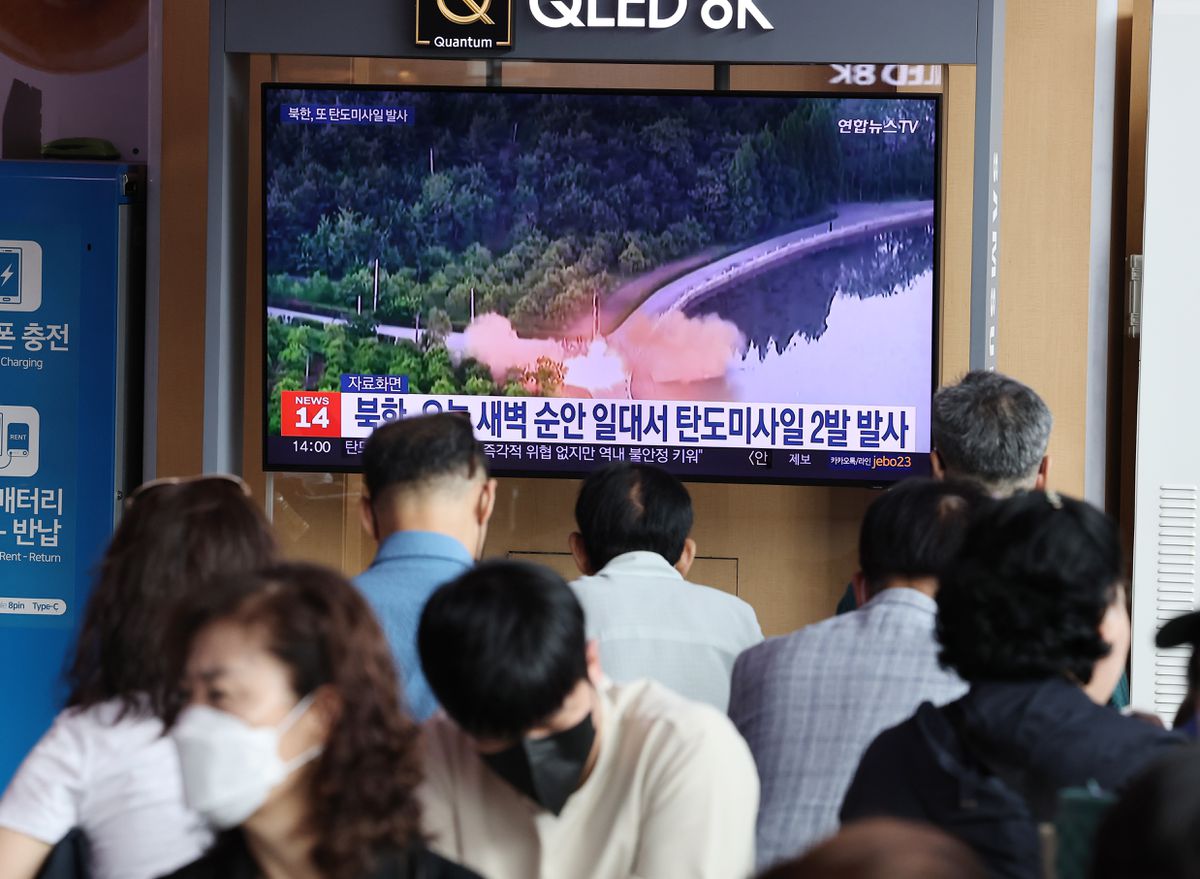 North Korea fires a ballistic missile into the Sea of ​​Japan 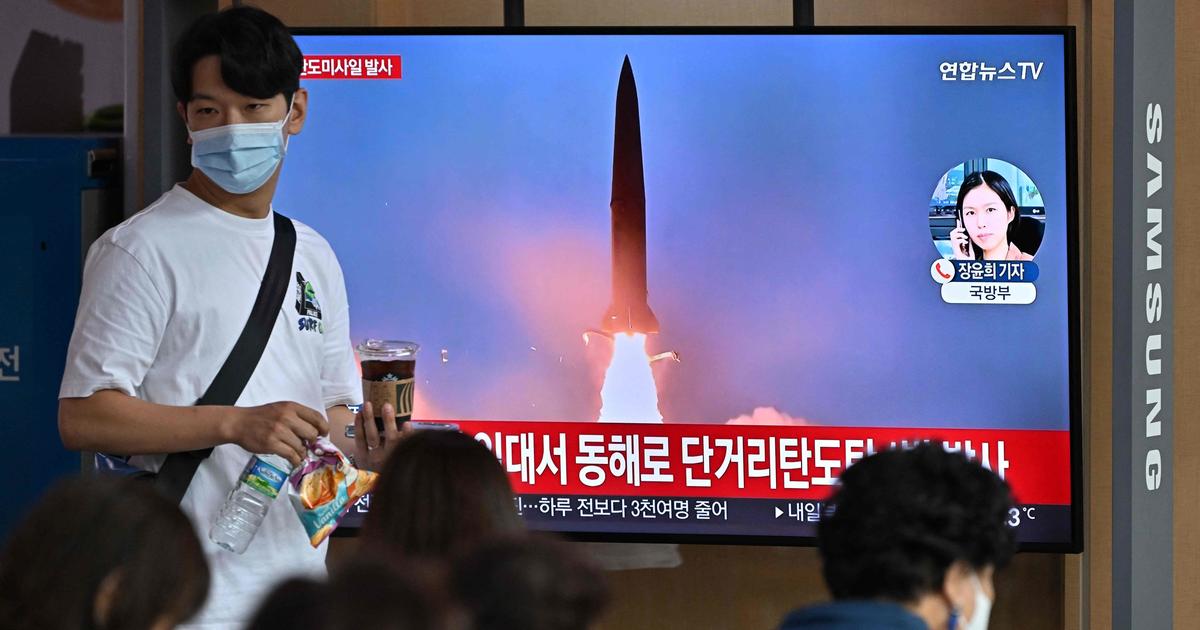 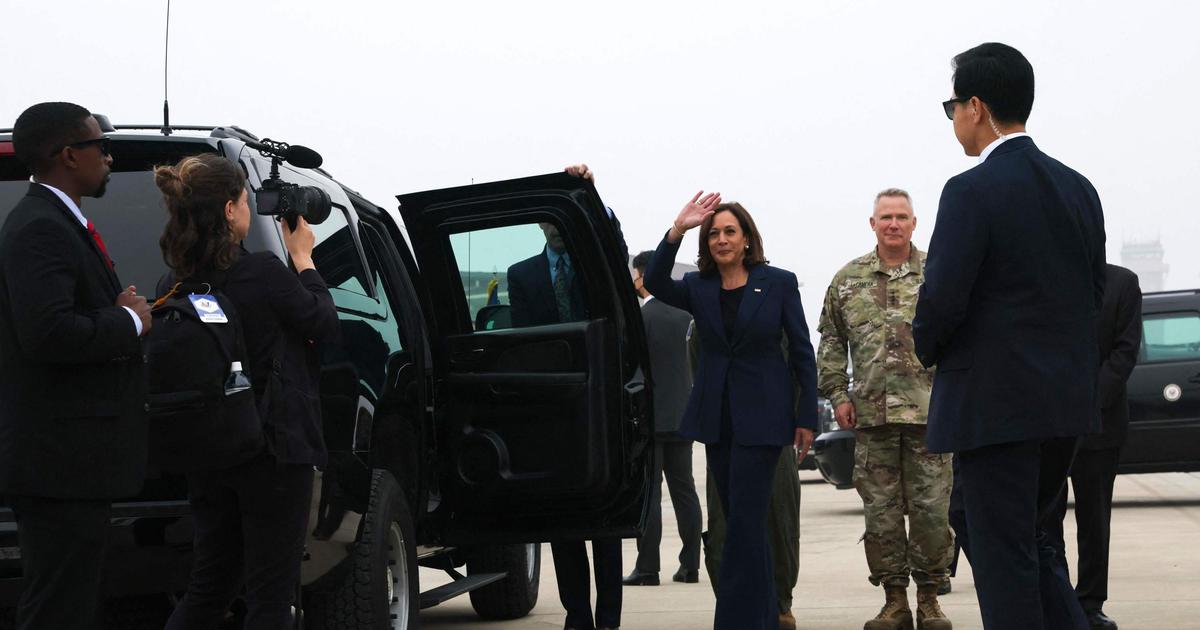