Receptivity exhausted: City rejects expansion of the refugee home Created: 09/28/2022, 16:30 Puchheim is against the expansion of the home on Siemensstrasse. © dpa The Puchheim city council has unanimously rejected the requested extension of the asylum seeker accommodation. Puchheim - It is true that arguments in favor of the veto against the planned expansion primarily relate to construction Puchheim is against the expansion of the home on Siemensstrasse.

The Puchheim city council has unanimously rejected the requested extension of the asylum seeker accommodation.

Puchheim - It is true that arguments in favor of the veto against the planned expansion primarily relate to construction and planning law.

During the meeting, however, there was also sharp criticism of the owner of the building and the district office.

An asylum worker who had reported in the current fifteen minutes had already set the tone at the beginning.

The conditions in the house on Siemensstrasse are already catastrophic with around 160 residents.

The volunteers - at most 15 of the 100 asylum workers left at the beginning - could not possibly look after another 230 refugees.

The homeowner apparently forgets that ownership is also an obligation: "He doesn't manage to accommodate 160 people in a humane way.

Mayor Norbert Seidl (SPD) saw the tenant and operator - the district office - as primarily responsible, but considered the limits of the city's capacity to be reached.

Puchheim has always cultivated a culture of welcome, but such dimensions endanger acceptance and social peace: "That can lead to upheavals." And the trade in the actual commercial area, as recently became clear during a company visit, also suggests that the closer environment is important for the image.

Administrative manager Jens Tönjes showed the legal leeway for the city in the building code and building use ordinance.

A refugee home with 400 residents as the entrance to a commercial area is certainly no longer "area compatible", especially since the expansion should not be limited.

One can hardly speak of "healthy living conditions" with 400 people without free and recreational spaces in the immediate vicinity.

Concerns of the economy, which was urgently looking for commercial premises, fell by the wayside.

And public interests are significantly affected.

Puchheim already has the highest poverty rate in the district, daycare centers and schools are at their limit, with the expansion the number of refugees - including Ukrainians - would triple to over 500 within a very short time.

That would endanger the cohesion of urban society and also overwhelm the town hall itself.

Integration is no longer affordable.

criticism of the owner

Some speakers didn't mince words at the session.

The audacity of the owner, who can hardly sell his property more lucratively than with migrants, as well as the district office, is unprecedented, said SPD leader Jean Marie Leone.

Puchheim's willingness to help should be exploited again.

In the all-day classes at the schools there are still one or two German children who now have to be integrated, said the former elementary school principal.

How could young foreigners still learn the language?

"It's definitely not going to go on like this," said Ehm.

Gisella Gigliotti (Greens) accused the owner of having negotiated rental prices before he submitted an application for a change of use.

"You can't take in refugees just to make money," she complained.

Town hall boss Seidl, on the other hand, did not consider the "image of the unscrupulous investor" to be justified.

The owner also indirectly helps the city by selling other objects and privately shows a “very high level of commitment”.

Where you want to find accommodation is also a political decision.

And the district office is particularly keen to look in Puchheim. Tölz citizens' assembly: How war and Corona affect the city 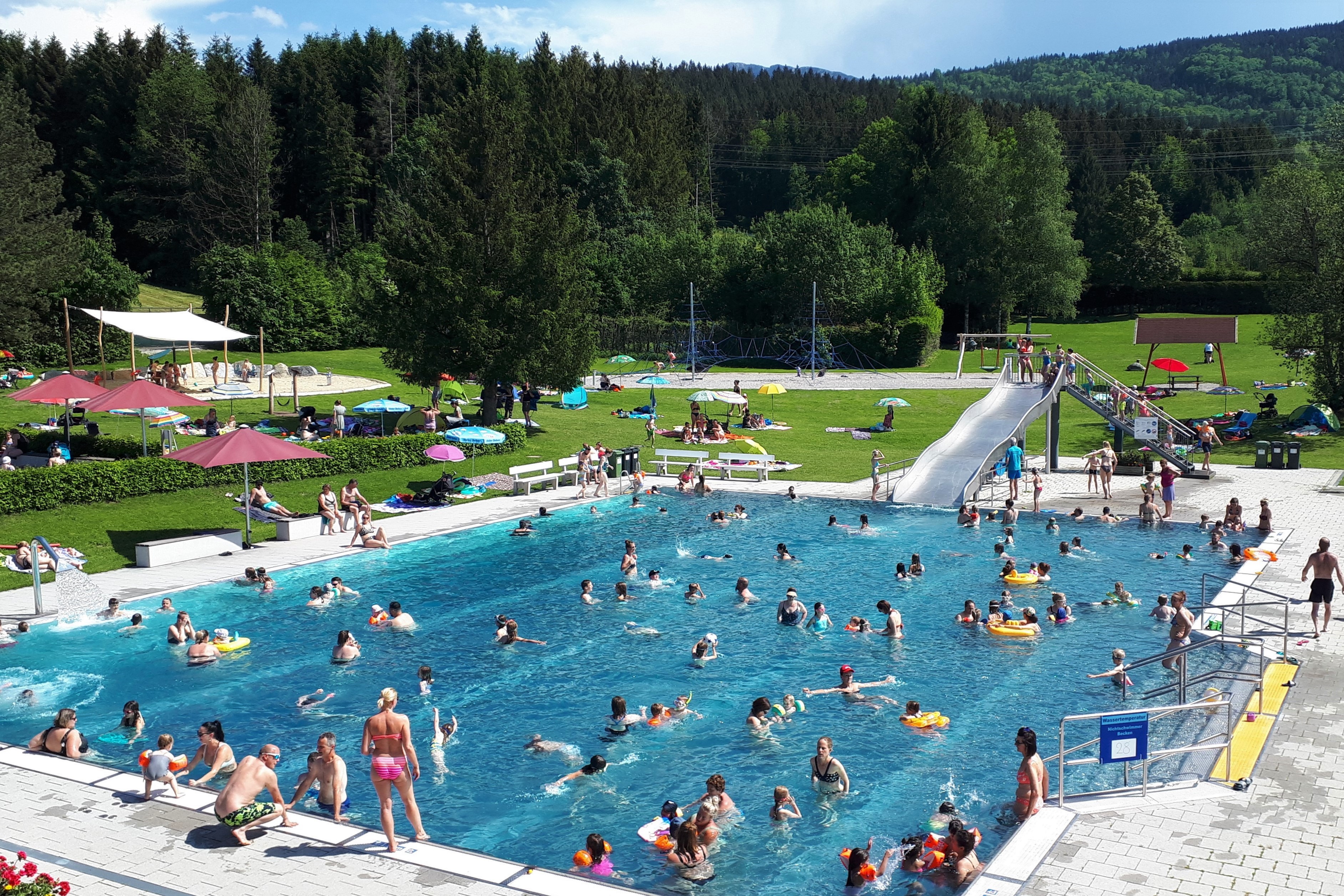 More refugees again - situation with accommodation is coming to a head Group of Ukraine refugees protest against the situation in Stuttgart accommodation Funding program for fiber optic expansion in Peiting stopped: local councils are angry and at a loss