The appointment comes after the resignation of the director, who lost the support of PSOE and United We Can 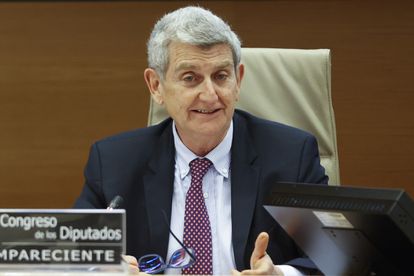 Elena Sánchez Caballero, a professional with a long career at RTVE, will be the new interim president of the public radio and television corporation, according to a meeting of the entity's Board of Directors on Tuesday.

Sánchez has received the support of the representatives of the PSOE (two votes of the three that she has), United We Can (two votes) and PNV (one vote).

The PP (three votes) has rejected the candidacy.

The councilor Ramón Colom (for the PSOE) also attended the post, who has voted for himself.

With the election of Elena Sánchez, an open crisis is closed after the resignation this Monday of José Manuel Pérez Tornero, who has held the presidency of RTVE for a year and a half.

The withdrawal of confidence by its main backers, the Socialists and United We Can, has led the corporation to a dead end.

The election of Sánchez, a journalist linked to RTVE for four decades, at the head of the board of directors represents an internal commitment, with a great knowledge of the company, its needs and its challenges.

The president of RTVE, José Manuel Pérez Tornero, during an appearance in Congress, on April 28. MARISCAL (EFE)

At the beginning of the meeting of the board of directors held this Tuesday, Pérez Tornero participated to explain the reasons for his resignation.

In a letter addressed to the workers the day before, he acknowledged that the circumstances did not exist to "sustain the viability" of his project.

With the appointment of Sánchez as president, RTVE once again enters an interim stage that could last until the next elections.

The Socialists fear that a PP victory would put an end to the consensus formula for appointing the president of RTVE and that it would propose, as it did after Mariano Rajoy's first victory, a legal reform to have a free hand.

Before the election of the veteran journalist, the news council of RTVE has issued a statement in which it expresses its "deep concern" for the immediate future of the corporation and sends a message to the current Government and the parliamentary arch: "If the present or immediate movements in RTVE have the objective of subjecting this public service to partisan interests, the workers will not allow it”.

A similar situation occurred after the resignation of Alberto Oliart in 2011, who was also elected with the support of the PP and the PSOE during the government of José Luis Rodríguez Zapatero.

To launch the succession process after the departure of Pérez Tornero and analyze the replacement alternatives, the general secretary of the corporation, Alfonso Morales, met that Monday in Moncloa with government officials.

The law establishes that the Congress of Deputies will designate among the elected councilors the one who will hold the position of president of the corporation and of the council, an election that requires two thirds of the Chamber.

However, it is not foreseeable that in the current political context the two main parties will reach an agreement to elect a new head of RTVE, since the bridges between the PSOE and the PP for the renovation of the institutions seem to be blown up.

In 2018, the lack of votes in Congress to renew the board of RTVE led to an interim situation that lasted for three years.

The journalist Rosa María Mateos was elected sole provisional administrator, a position in which she remained until March 2021, when the Cortes elected Pérez Tornero.

The law set her mandate at six years, but she has left office after 18 months after having lost the confidence of the PSOE and United We Can.

If you cannot see the document properly, download it 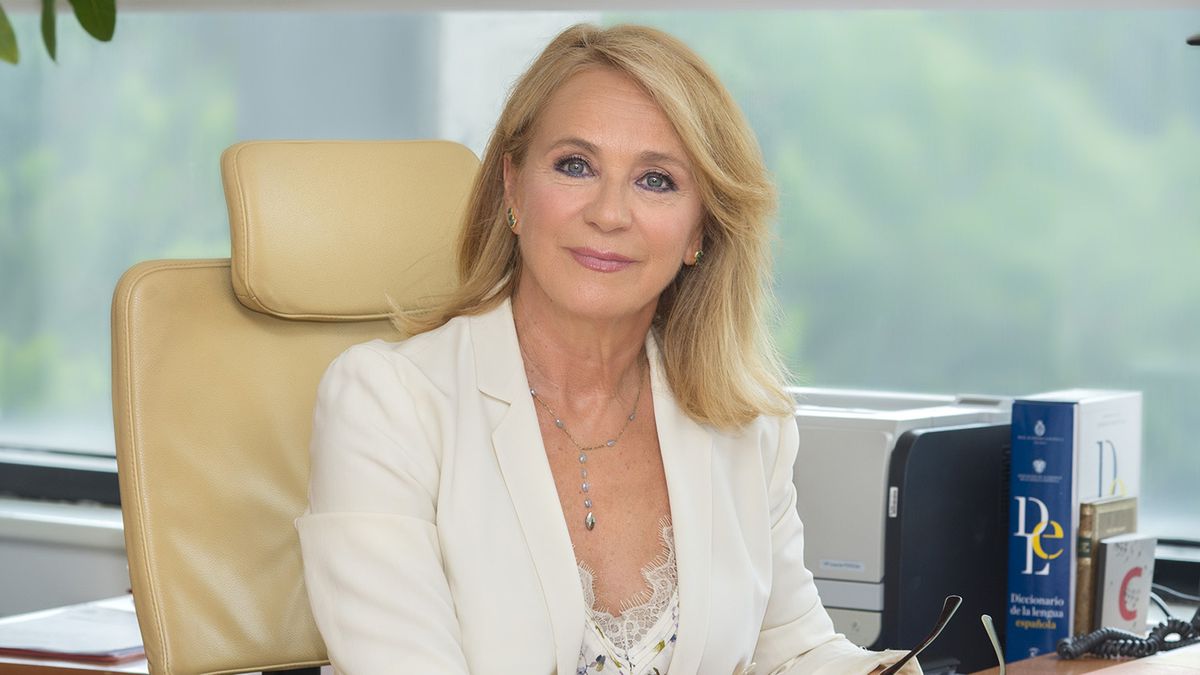 Elena Sánchez: “TVE does not have a fridge. In January we were going to black”. 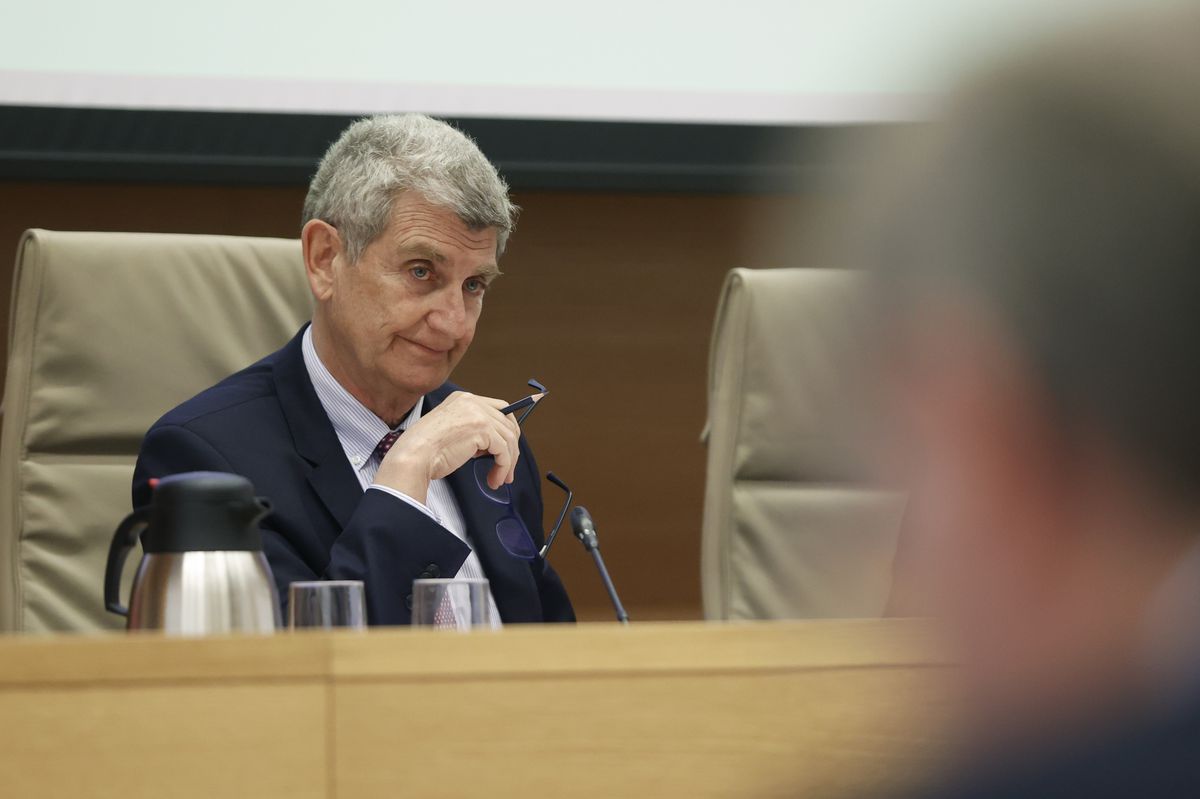 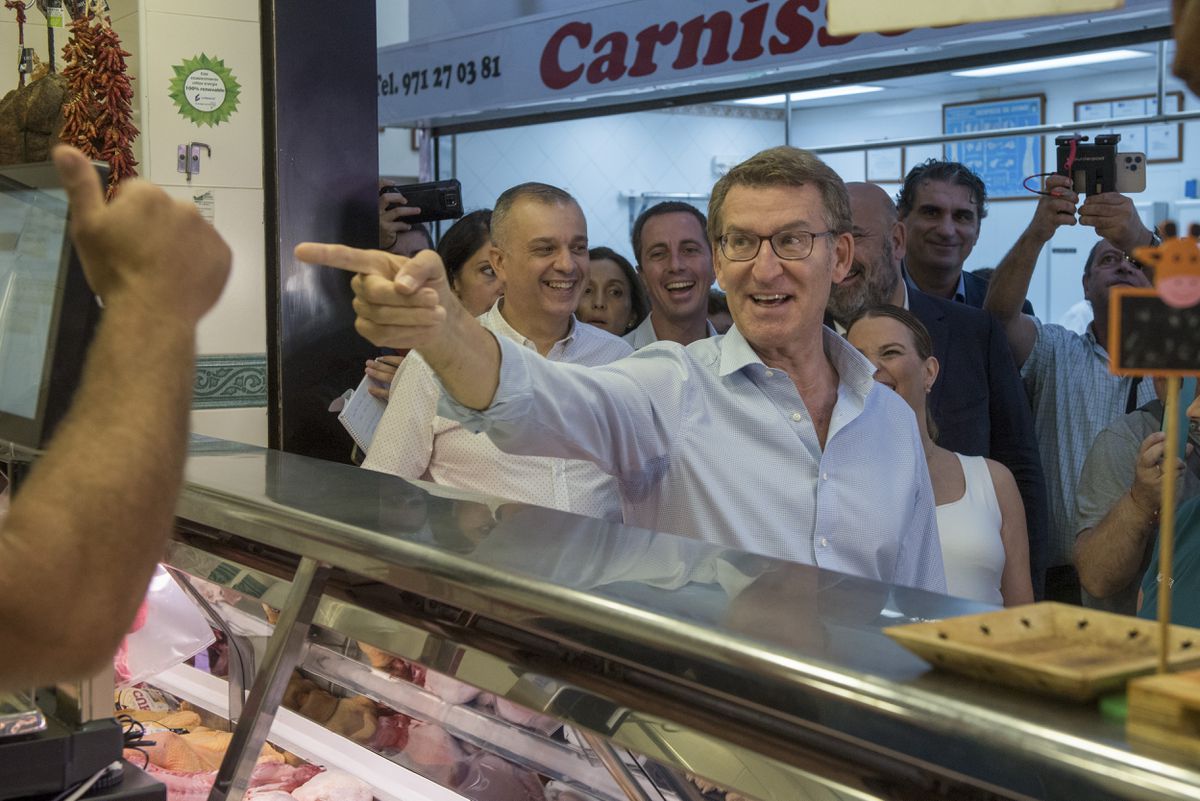 Feijóo on the resignation of Pérez Tornero: "It shows that not even the Government complies with the pacts" 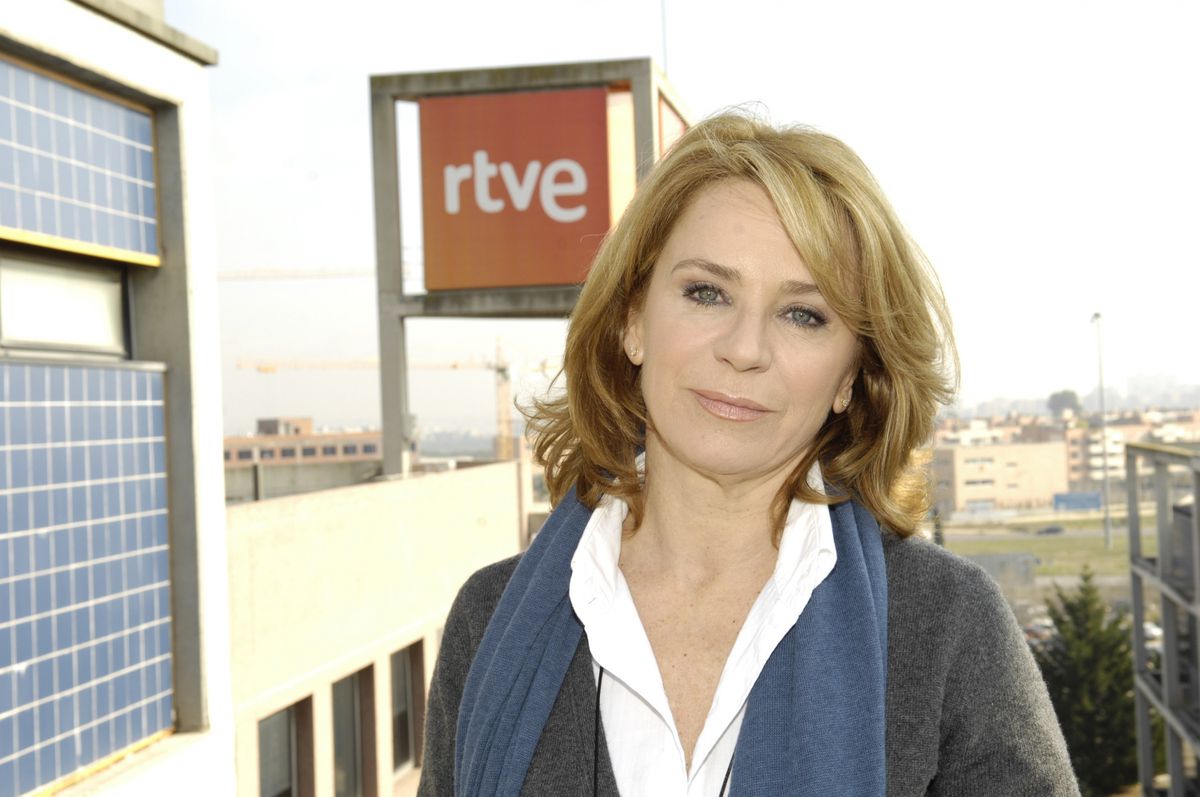 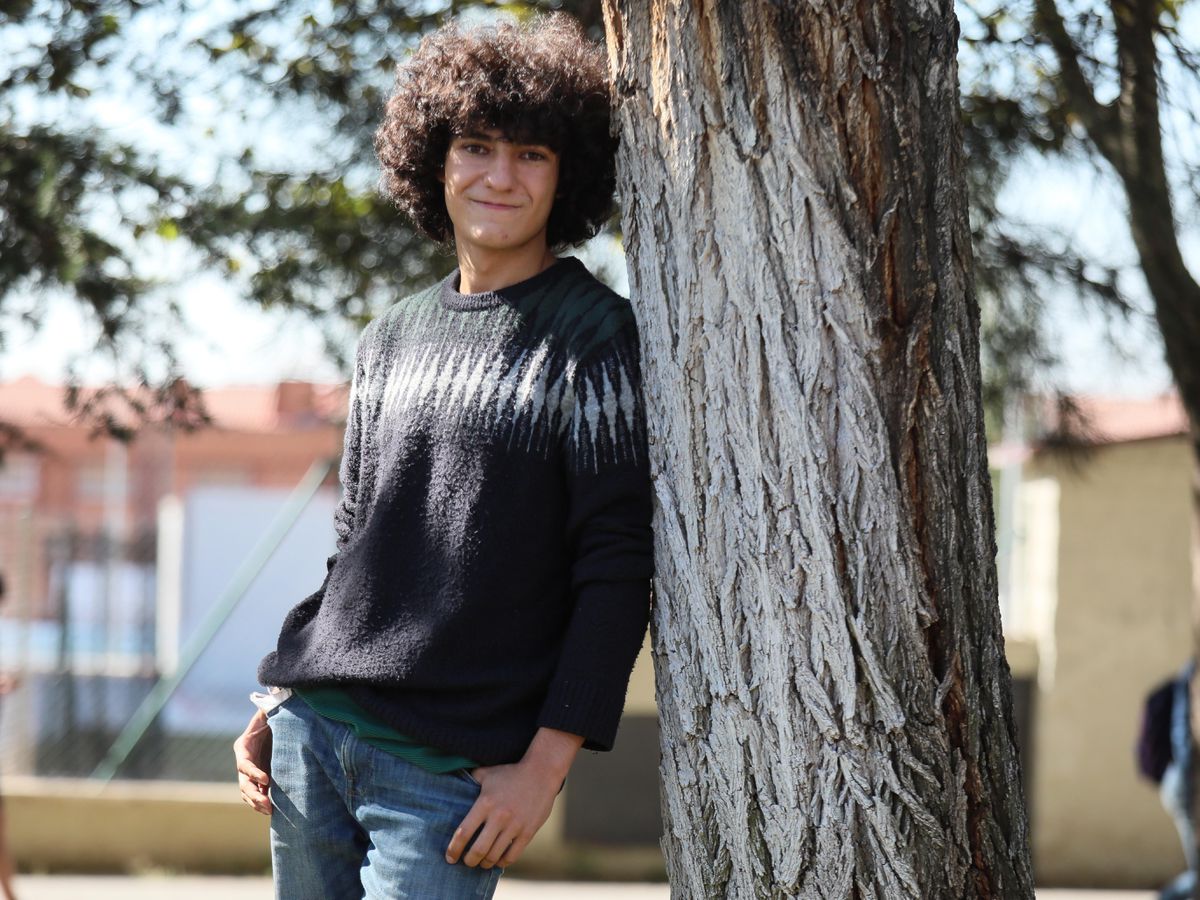 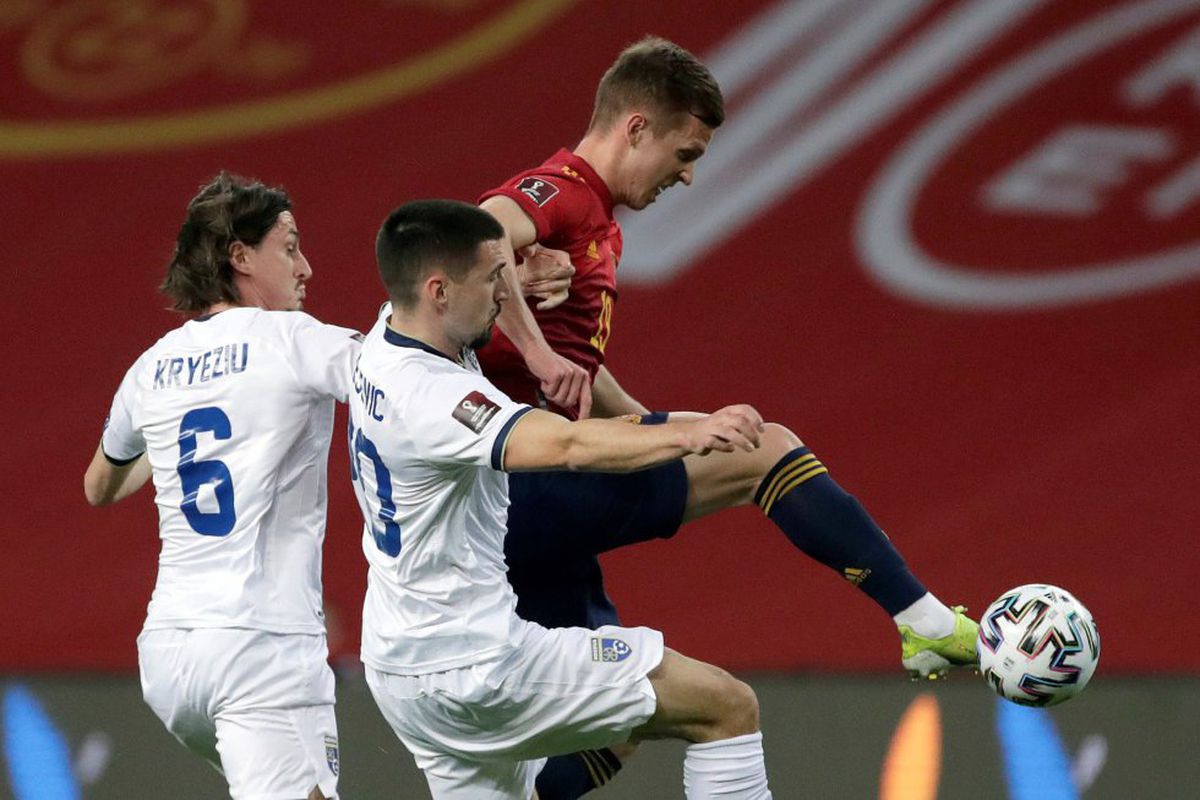