Russia's referendum farce: Even "the right of self-determination of peoples" does not legitimize it Created: 09/28/2022, 15:45 By: Linus Prien Voting papers in the Luhansk referendum. © IMAGO/Alexander Reka In its sham referendums in eastern Ukraine, Russia refers to the people's right to self-determination. However, they do not exist under international law. Heidelberg - In the escalated Ukr Voting papers in the Luhansk referendum.

In its sham referendums in eastern Ukraine, Russia refers to the people's right to self-determination.

However, they do not exist under international law.

Russia invokes the “right of self-determination of peoples”.

Colonial states in particular made use of this in the last century and it is recognized under international law.

However, despite the recognition and implementation in the first article of the UN Charter, it is not clearly defined what exactly the right to self-determination entails.

Ukraine-News: Separation of a sub-region represents the ultima ratio

Professor Bernd Grzeszick, international law expert from the University of Heidelberg, explained to the "Tagesschau": "It is about dealing appropriately with the tension between the interest of the states in the inviolability of their sovereign territory on the one hand and democratic legitimacy on the other hand". .

For this reason, splitting off a sub-region represents more of an ultima ratio. For the time being, regions must be granted political, cultural and economic autonomy.

For this reason, the people's right to self-determination does not provide for a fast-track split during a war of aggression.

Ukraine war: hurdle for secession of a sub-region "enormously high"

In addition, in order for a secession of a sub-region to be recognized by international law, human rights violations must be committed against the minority in this country.

The autonomy of the region must be prevented by the country: "These conditions are by no means given in eastern Ukraine," Grzeszick continued.

In order to explain the facts more aptly, the expert told the "Tagesschau"

a comparison to another conflict.

In 2008, Kosovo separated from Serbia.

Before that there was years of persecution and oppression of the Albanian minority.

“But even this secession is still partly controversial, since not all UNO states accept it and the International Court of Justice only indirectly recognized the legitimacy of the secession.

This shows that the hurdle is enormously high,” said Grzeszick.

War in Ukraine: referendums in eastern Ukraine do not meet minimum standards

However, the situation in eastern Ukraine does not even qualify for a question of peoples' right to self-determination: "We already have a completely different basic constellation here.

Not a "people" that decides about itself, but Russia, which forces the citizens of the occupied territories to vote.

These are acts of heteronomy, not self-determination," explained Grzeszick and spoke of a "perversion of the legitimate instrument".

Furthermore, referenda would have to meet certain standards.

The affected population must have a certain amount of time in which to discuss the issue politically and socially.

In addition, the expert emphasized that democratic elections should be general, equal and without coercion.

For this reason, in the eyes of many international law experts, referendums during a war are in any case not permissible. 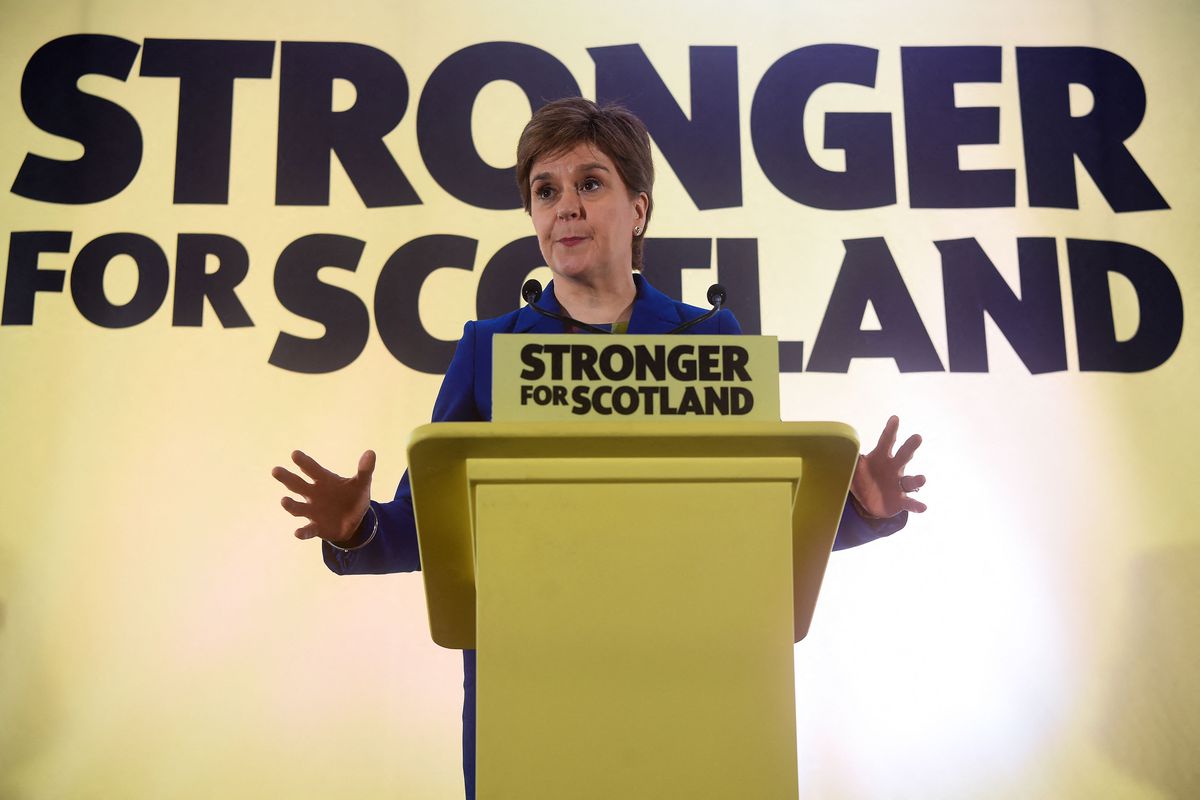 "Point of no return" in the Ukraine war? Russia Launches "Referendums" - They're illegal for three reasons

"Point of no return" in the Ukraine war? Russia Launches "Referendums" - They're Illegal for Three Reasons International observers: the organization of voting in the referendum in Donbass is in line with international standards 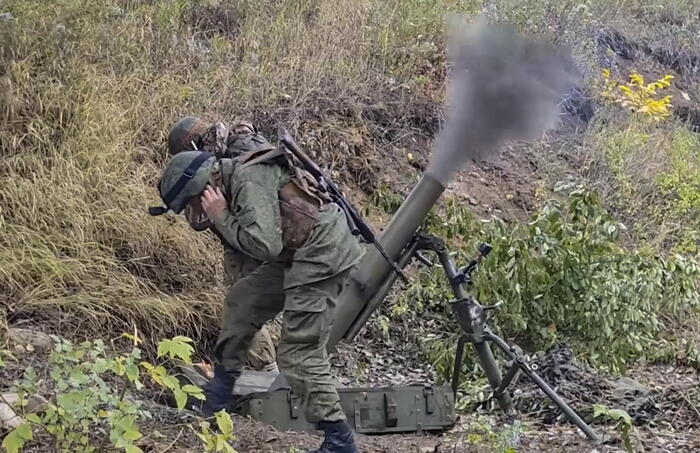 Referendum for annexation to Moscow in the pro-Russian regions 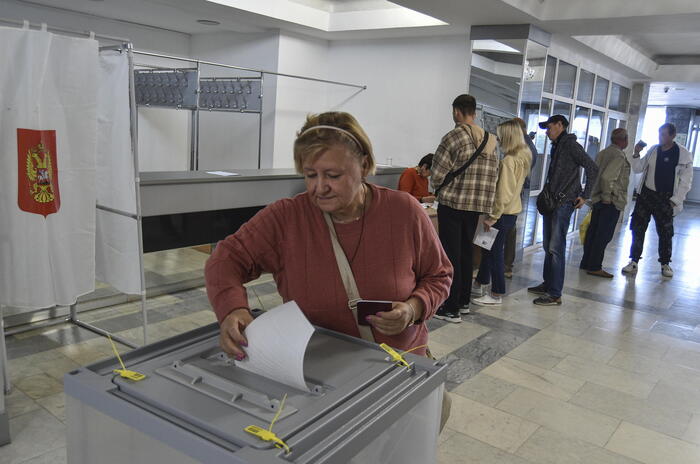 Moscow announces the start of the referendum in the occupied areas. The condemnation of the G7: 'Ready to impose new sanctions'