The "results" of the pseudo referendums are apparently to be implemented as quickly as possible. And: Canada announces new sanctions in the event of annexation. the news 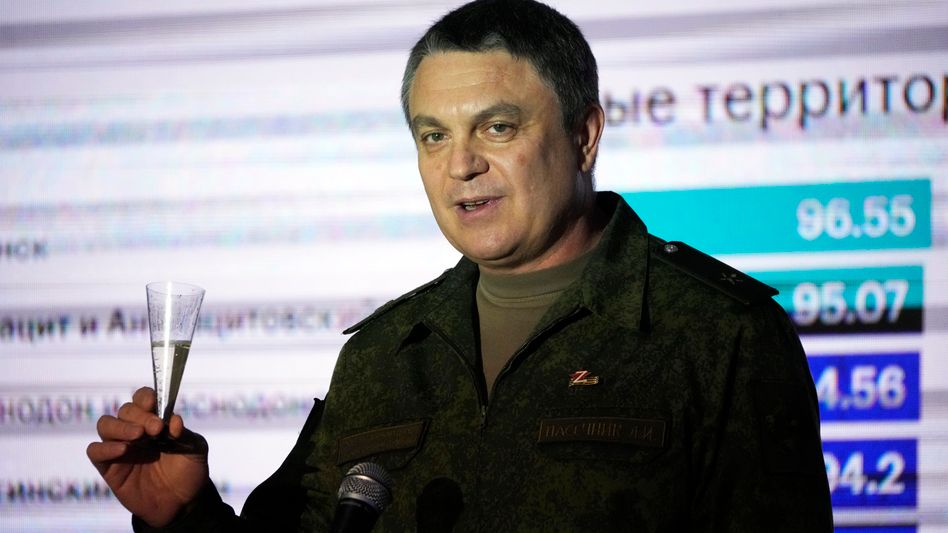 The EU foreign policy chief Josep Borrell has described the so-called referendums in four Russian-occupied Ukrainian areas on connection to Russia as "illegal" and their results as "falsified".

"This is another violation of Ukraine's sovereignty and territorial integrity amid systematic human rights abuses," Borrell tweeted.

"We commend the courage of the Ukrainians who continue to oppose and resist the Russian invasion."

Occupied territories want to apply for accession to Russia today

After the sham referendums in the occupied areas of eastern and southern Ukraine, the "separatist leadership" wants to apply to Kremlin chief Vladimir Putin for membership of the Russian Federation this Wednesday.

"The citizens of the Luhansk People's Republic have chosen a bright and prosperous future," said the "separatist leader" there Leonid Pasechnik in the news service Telegram.

The Zaporizhia region will also turn to Putin on Wednesday with a request for admission, said occupation representative Vladimir Rogov.

Protest against Putin's mobilization in Dagestan: "Our children are not fertilizer"

Putin needs fresh troops in the war against Ukraine – and things remain quiet in most regions of Russia.

In Dagestan, however, women are demonstrating against the conscription of their husbands, brothers and sons.

Alleged sabotage of Nord Stream "no attack on Sweden"

The alleged act of sabotage against the Nord Stream gas pipelines is not an attack on Sweden, said Foreign Minister Ann Linde on Wednesday on the public television station SVT.

"It's not an attack on Sweden because it's not on our territory," Linde said.

"It's an international incident." She said US Secretary of State Anthony Blinken had offered assistance in finding out what happened and that both the EU and NATO Secretary General Jens Stoltenberg had been briefed.

Recruits from Kaliningrad begin training, according to the Defense Ministry

Recently called up reservists around Kaliningrad have started their combat training, according to the Russian Defense Ministry.

The exercises at the Baltic Fleet base therefore include the handling of weapons and preparations for "confident action on the battlefield", as the ministry reports on Telegram.

Canada wants to react to annexation with new sanctions

As justification, he refers to the so-called referendums in which the residents of several occupied Ukrainian territories are said to have voted in favor of joining the Russian Federation.

"Canada does not and will never recognize the results of these bogus referendums or Russia's attempt to illegally annex Ukrainian lands," Trudeau said.

"We intend to impose new sanctions on individuals and entities complicit in this latest attempt to undermine the principles of state sovereignty and complicit in the ongoing senseless bloodshed across Ukraine."

The G7 countries have pledged support for Ukraine to use frozen Russian state assets to rebuild Ukraine.

This was stated by the Ukrainian Economy Minister Julia Swyrydenko in an interview.

»We are aware that the legal situation in many countries will have to be adjusted for this, but this has to start now.

We discussed this with all partners at the G7 trade ministers' meeting," Swyrydenko told the newspaper "Die Welt".

"Nobody at the table objected."

The reconstruction will take place in two stages.

“The first step is to rebuild critical infrastructure such as roads, bridges, hospitals, schools and kindergartens.

This is important for us so that people who fled abroad from the war can return.

For that we need $13 billion in the next year alone.” In the second step, a total of $750 billion would be needed to rebuild factories and the rest of the economy.

The Kremlin announces the alleged results of the sham referendums in Ukraine.

Chancellor Scholz does not want to "accept" them.

He calls the Russian mobilization an "act of desperation."

"Welcome home, in Russia": The Kremlin celebrates the alleged results of the sham referendums.

Selenskyj finds clear words in front of the UN.

The Taliban do business with Moscow.

That happened in the night. 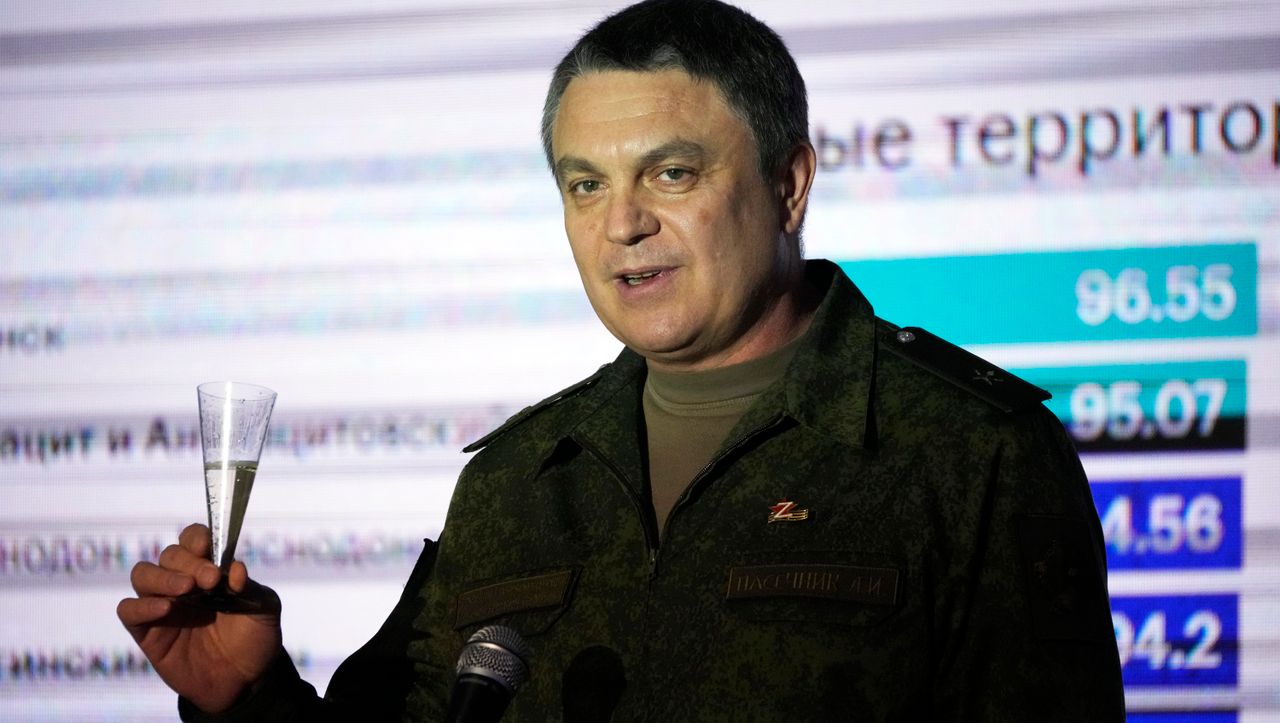 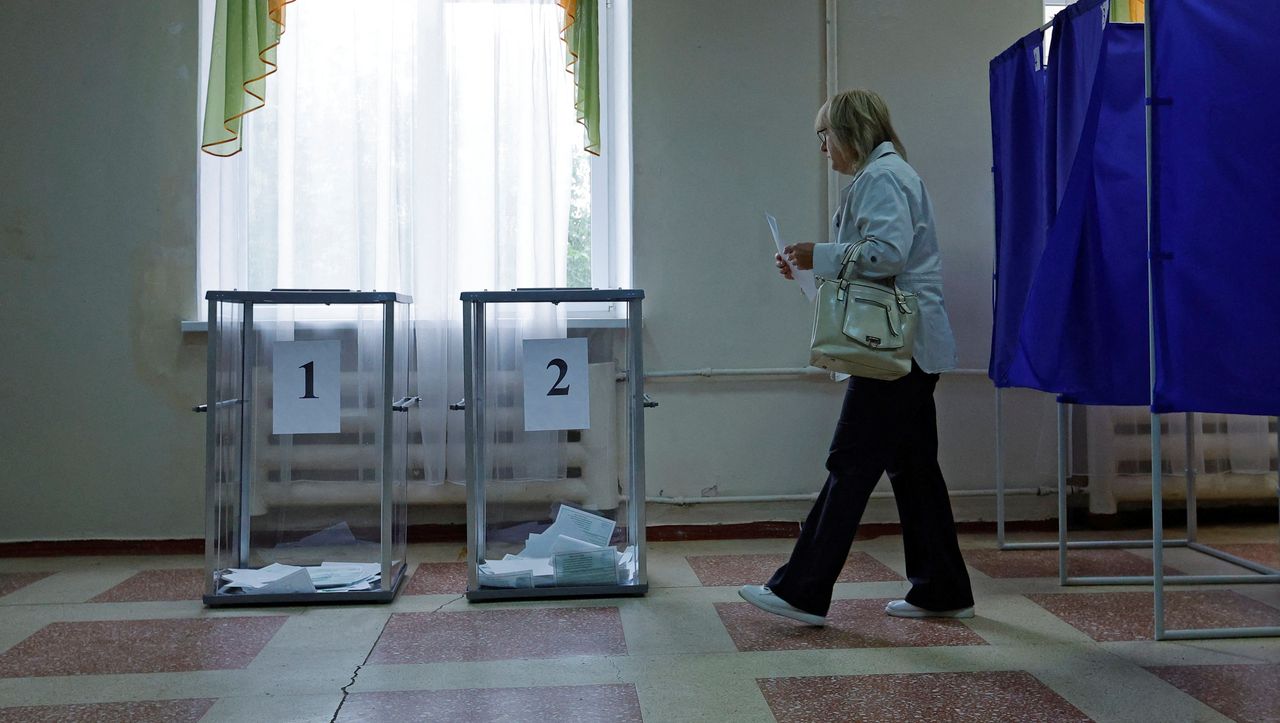 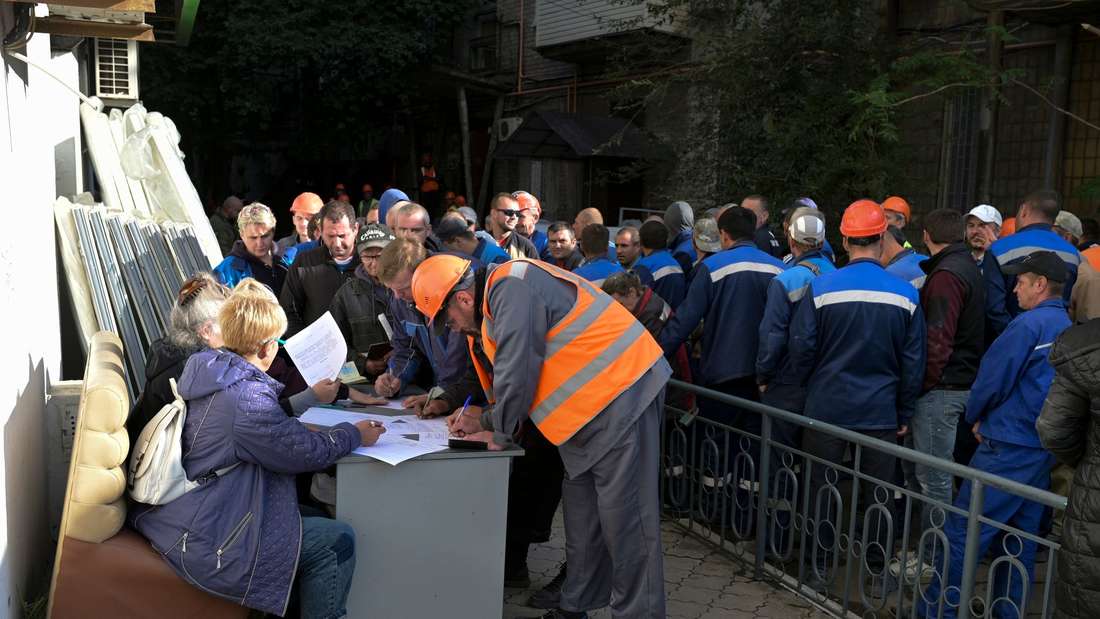