Wall Street's specifications are mixed - so the Dax is initially going down. The leading index falls below the 12,000 point mark. Bitcoin slips below $19,000. Commerzbank shares are in focus.

Extremely nervous: Investors push the Dax below the 12,000 point mark in the morning with further sales

The Dax remains in a downward spiral and initially falls to 11,993 points at the start of Xetra trading on Wednesday - a drop of around 1 percent.

Before the market, the leading German index was already below the psychologically important mark.

The dominant issues remain the interlinked concerns about inflation, interest rates and the economy.

The previous evening, calls by central bankers for more interest rate hikes had had a negative impact on Wall Street because they were increasing concerns about a recession worldwide.

Against this background, the leading eurozone index, the EuroStoxx 50, is also expected to be lower on Wednesday.

"The dark clouds over Europe's stock exchanges and thus also the German stock index just don't want to go away," wrote analyst Konstantin Oldenburger from broker CMC Markets after the leading index had failed again the previous day with an attempt to recover.

"Even speculative investors, trained to be bold when others are fearful, are currently reluctant to buy stocks," he added.

Concerns are currently being exacerbated by leaks in the two Baltic gas pipelines, which are associated with a possible act of sabotage.

No Russian gas is currently being supplied via Nord Stream 1 anyway, and Nord Stream 2 was not yet in operation.

In general, however, this raises concerns about how vulnerable the entire European energy grid could be.

On the company side, Commerzbank shares fell comparatively sharply by 2.3 percent before the market.

The Polish subsidiary mBank will also burden the financial institution in the third quarter due to additional provisions formed in the equivalent of around 490 million euros.

Overall, the burdens in the third quarter add up to 780 million euros, calculated by Commerzbank.

Meanwhile, the shareholders of reinsurers are anxiously watching the coast of the US state of Florida, which is gearing up for the dangerous hurricane "Ian".

According to Credit Suisse analyst Iain Pearce, the high-damage hurricane could again become a very significant event for the industry.

In a severe scenario, the industry's remaining claims budgets for this year could be depleted.

, for example, it went down by 0.9 percent in line with the market.

share, which fell by almost 2 percent in Tradegate trading,

could also be worth a look .

The US bank JPMorgan has resumed its underweight rating.

Analyst Luke Nelson expressed skepticism about profitability in the steel sector and considers a premium in the papers compared to the competition to be unjustified.

Meanwhile, the final phase of the IPO of Porsche AG is heralded: the subscription period for the shares of the sports car manufacturer ends on Wednesday.

The issue price should be announced during the day before the first listing is planned for Thursday.

In addition to the papers of the parent company Volkswagen, this is also important for those of the VW holding company Porsche SE.

The Dow Jones finally repeated its recent losses on Tuesday.

However, the leading US index recorded only slight declines after nervous trading.

Statements by James Bullard, the chairman of the Federal Reserve Bank of St. Louis, proved to be a burden.

According to him, more rate hikes are needed to combat high inflation.

In addition, the risks for the economy are still increased.

Other Fed officials had previously made similar statements.

It is now the sixth day of losses in a row.

Both indices had fallen to their lowest level since November 2020 before recovering somewhat.

Tech stocks fell less than the market as a whole on Monday after experts at US bank JPMorgan spoke of a favorable entry point for investors in a study.

Bitcoin is trading well below 19,000 points

The world's best-known digital currency, Bitcoin, was last listed on the Coinbase trading platform at 18,740 US dollars, around 7.2 percent compared to the previous day.

In November last year, the crypto currency reached a record high of 69,000 US dollars.

Oil prices recovered a bit on Tuesday from their sharp declines of the past few trading days.

After a brief rise, oil prices eased again on Wednesday.

Oil prices are thus again close to their lowest levels since January.

The most important reasons for the significant discounts in recent weeks are the bleak economic prospects and the sharp rise in interest rates in many places.

Added to this is the strong US dollar, which makes oil more expensive for interested parties from countries outside the dollar zone and depresses demand.

Due to the falling prices, there is increasing speculation on the crude oil market about a production cut by the OPEC+ oil association.

The 20 or so countries, led by Saudi Arabia and Russia, want to decide on their funding policy in a week. 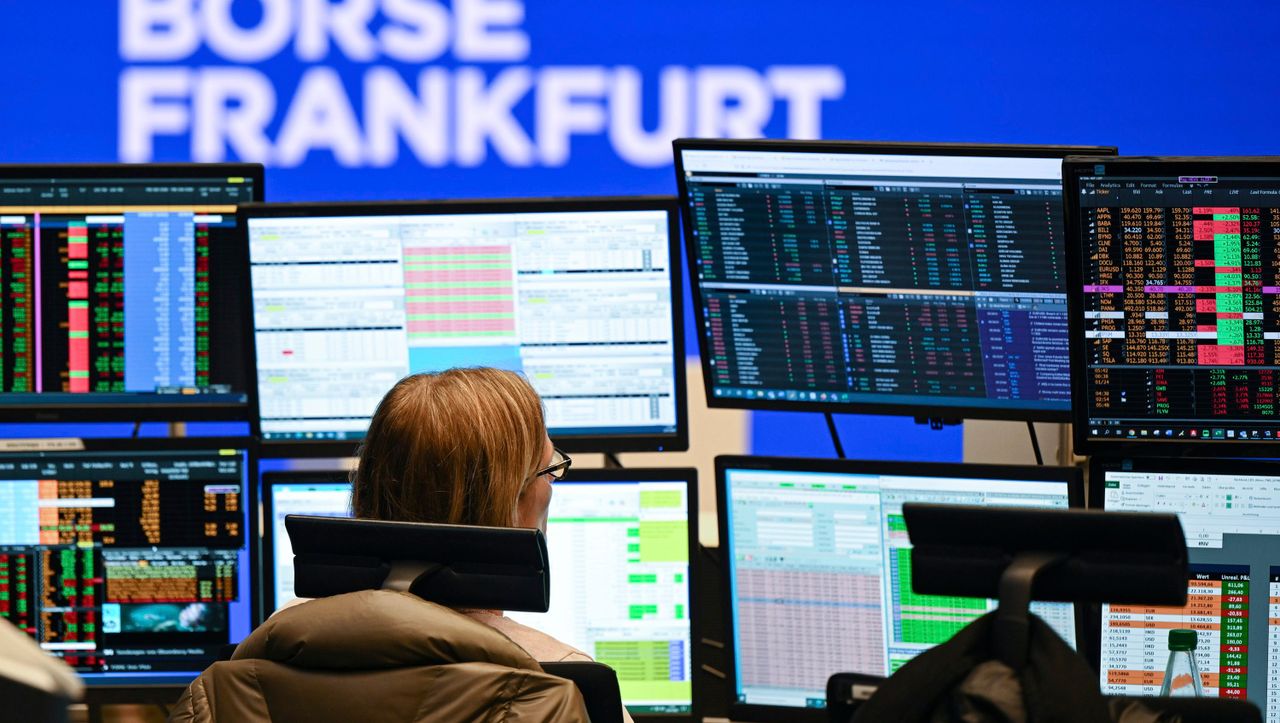 Dax with price slide close to 12,000 points, bull trap on the stock exchange 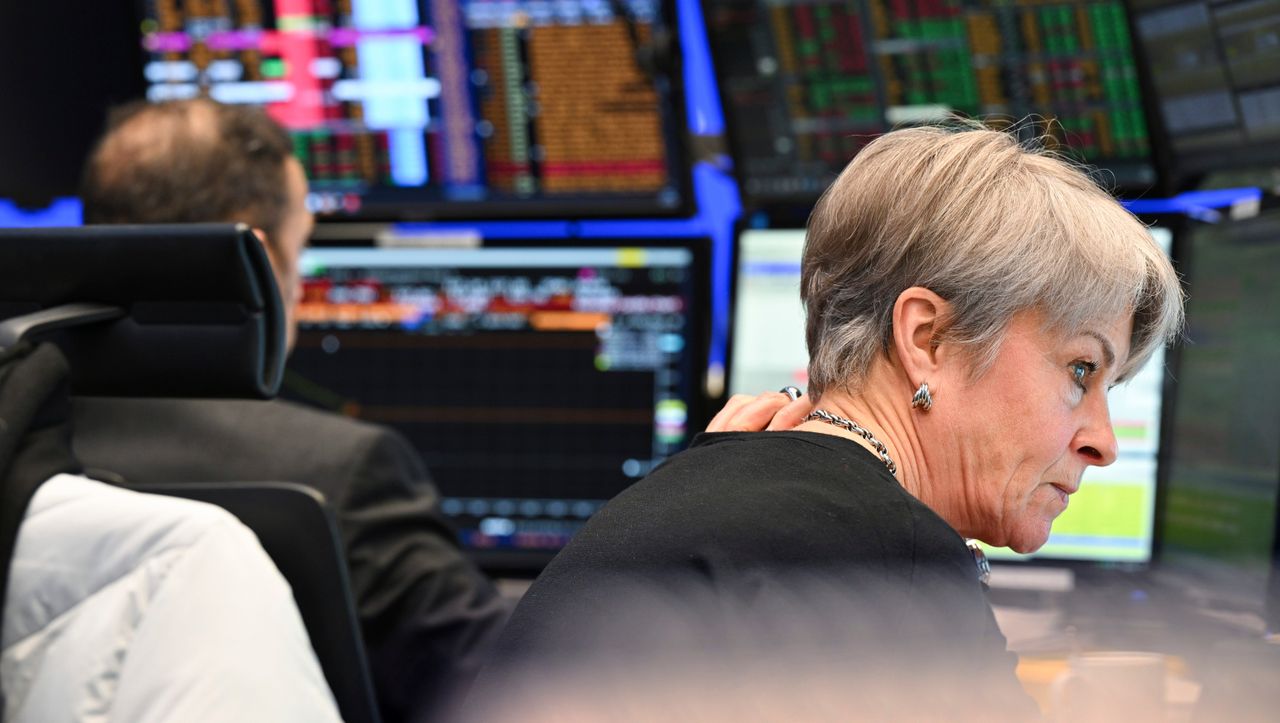 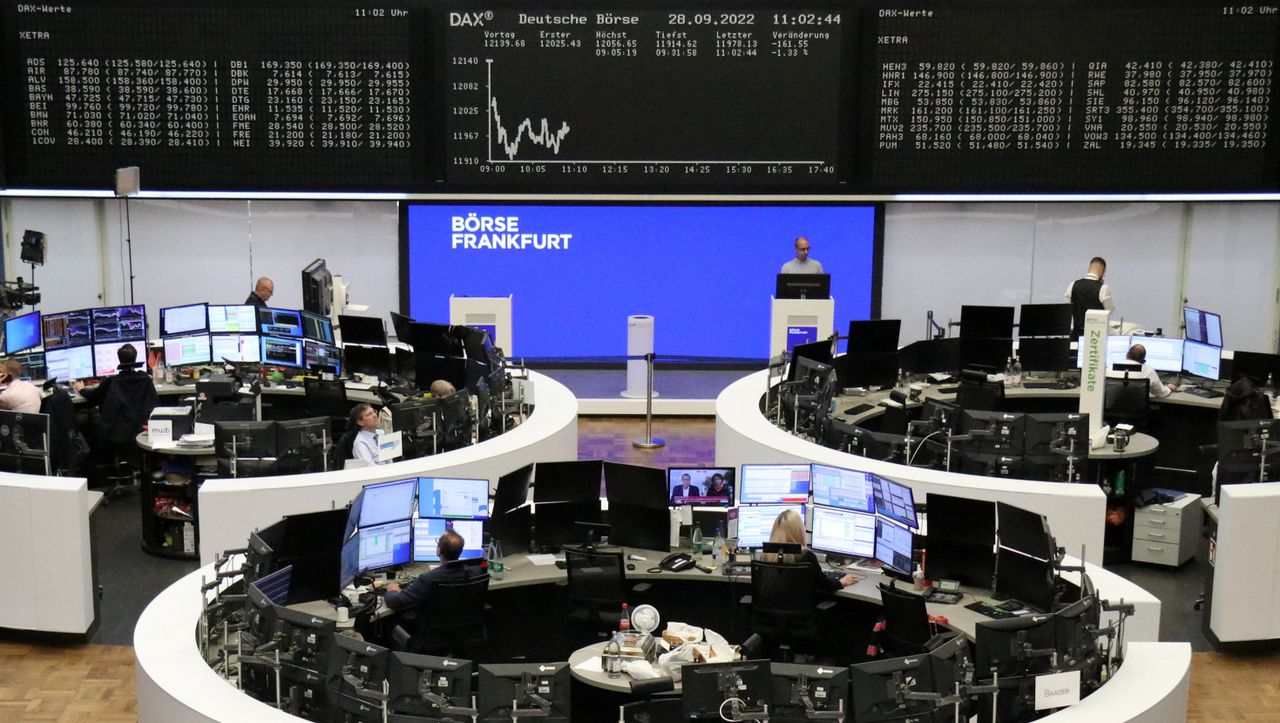 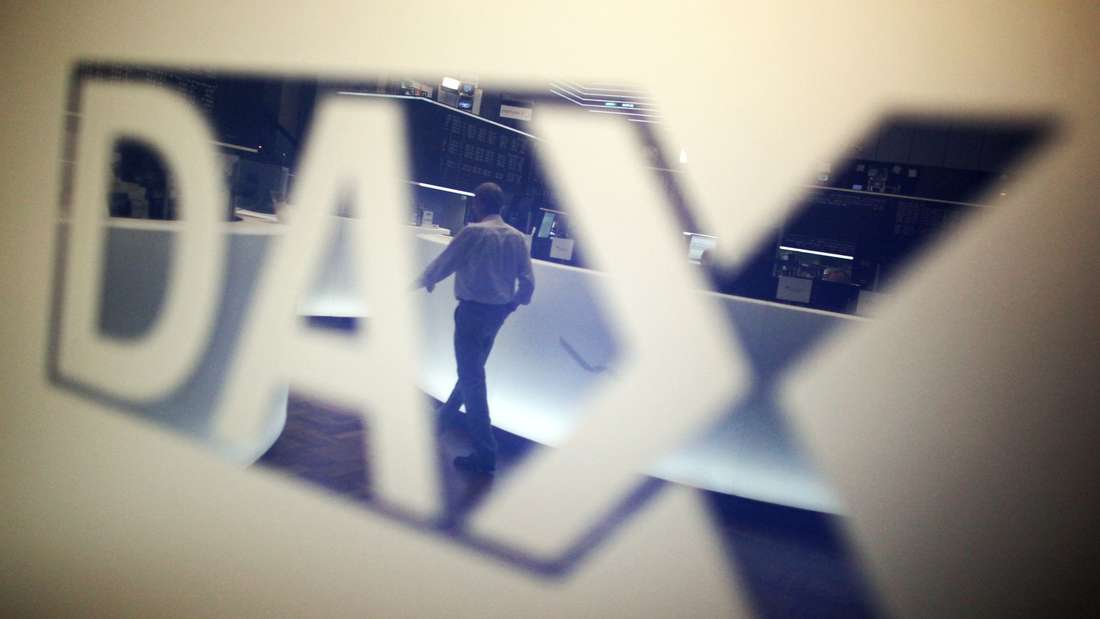 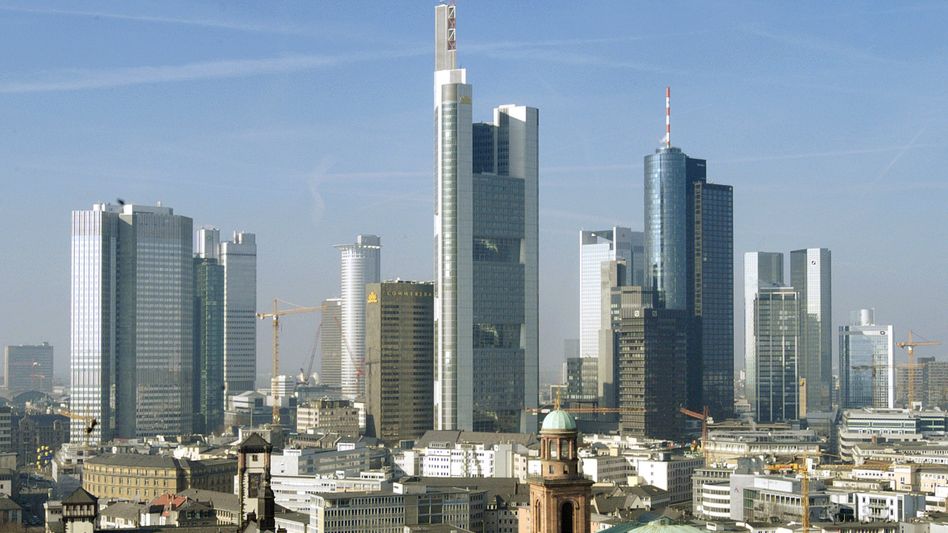 Price fall in the Dax: Investors on the run, Bitcoin loses again, oil prices fall to one 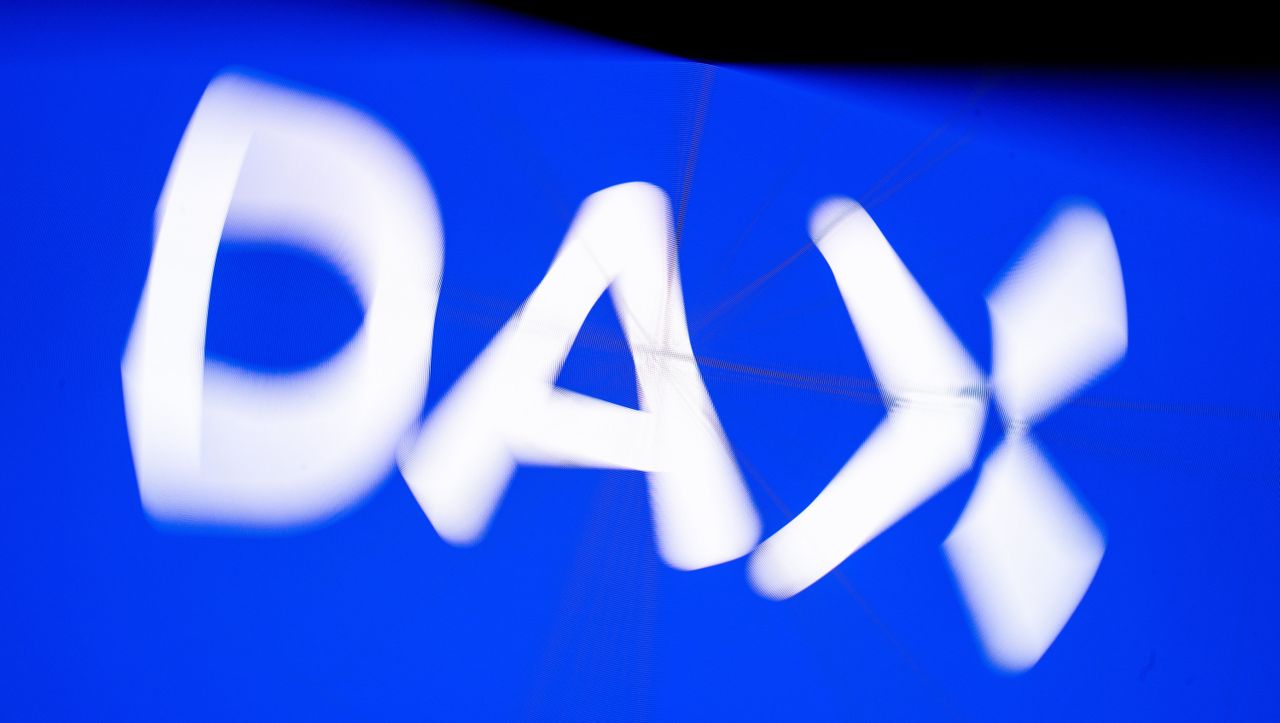 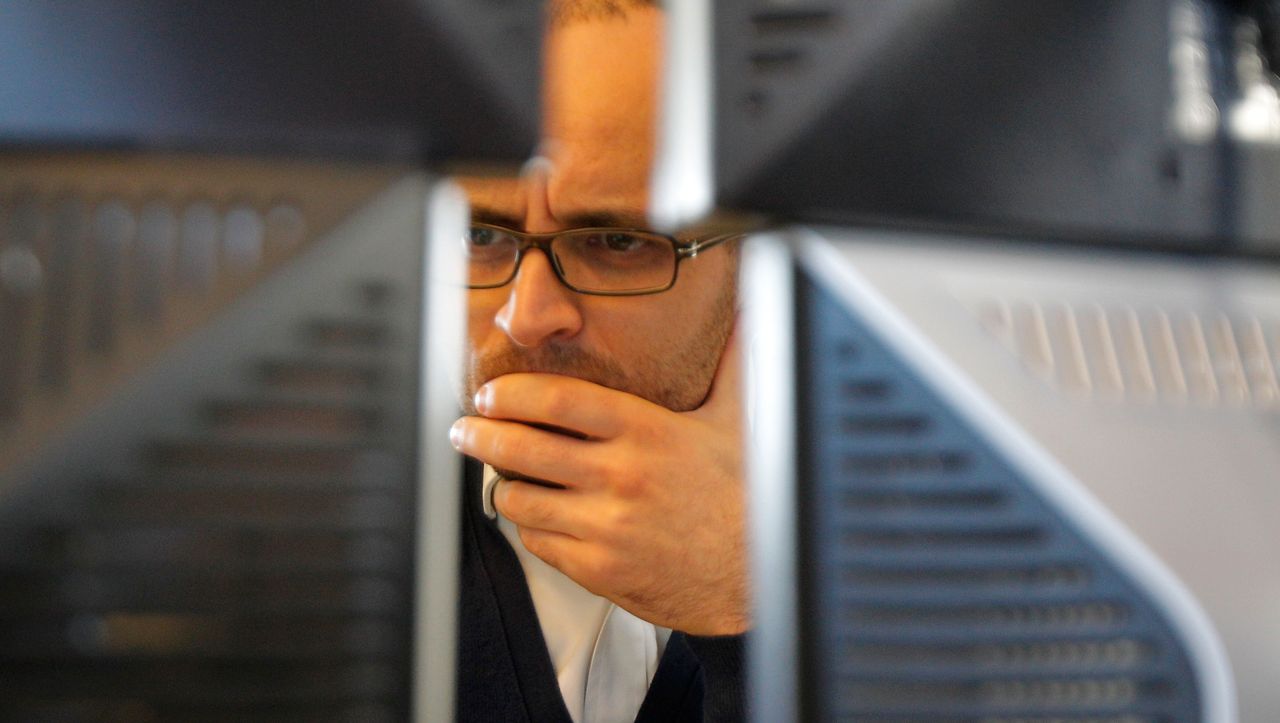 Dax continues to fall, Bitcoin falls below $ 20,000 on the crypto exchange