Damascus, SANA- The People’s Assembly held today its fourth session of the seventh regular session of the third legislative session under the chairmanship of Today, the People's Assembly held its fourth session of the seventh regular session of the third legislative session, headed by Hamouda Sabbagh, Speaker of the Assembly.

The Minister of Finance, Dr. Kinan Yaghi, read out the draft law that includes cutting the final account of the state’s general budget for the fiscal year 2020, which includes a brief analysis of the results of cutting budget accounts related to the final appropriations, the total actual current expenditures, their distribution, implementation rates and the differences between them and the year 2019, with regard to operations current and investment.

Minister Yaghi stressed that the state’s general budget for the fiscal year 2020 was marred by a decline in the rates of spending on investment credits as a result of the directives at the time to control spending, the delay in implementing investment projects, the unilateral coercive economic measures imposed on the Syrian people, the outbreak of the Corona pandemic, and the inability to implement foreign contracts. The high prices of raw materials, and the failure of many tenders due to the lack of bidders.

In their interventions, a number of council members saw that the Ministry of Finance in 2020 did not address the reasons for the decline in investment revenues and the failure of tenders, while the government’s economic policy at that time contributed to the high rate of inflation and the reduction of social and economic support.

Some members called for addressing errors in economic policies in public budgets, adopting their proposals related to amending Contracts Law No. 51 of 2004, amending the central procurement system for medicines, activating the role of regulatory authorities such as the Central Authority for Oversight and Inspection, the Central Organization for Financial Control, auditing the work of management accountants, and taking the price differences when concluding new contracts, and studying the technical conditions books and their costs while concluding contracts carefully.

A number of members stressed the need to support increasing production in large numbers in public budgets, accelerating the development of investment projects with production, adding new production lines, establishing vital industries affiliated with the public sector, such as medicines and food, reducing waste, and administrative slack.

For his part, the Speaker of the Council indicated that all the recommendations made by the members will be referred to the Budget and Accounts Committee in the Council with the draft law on cutting off accounts for the year 2020 after tabulating them in detail by the committee.

In his response to the interventions, the Minister of Finance confirmed that an increase in investment spending could cause an increase in the deficit that is financed by the central reserve, and that there are many projects and tenders that suffer from a problem caused by the study body, but currently there is control over the implementation rates before disbursing the amounts allocated at the end of the year, indicating that oversight of the work of the department's accountants is the responsibility of the ministry.

Subsequently, the Council agreed by a majority to refer the draft law with all the observations and suggestions made by the members of the Council to the Budget and Accounts Committee to study it and prepare the necessary report on it.

The Council also referred to the Constitutional and Legislative Affairs Committee the draft laws that included the amendment of Legislative Decree No. 16 of 1980 and its amendments on judicial compensation, Law No. 15 of 2018 on library compensation, and the amendment of Paragraph A of Article 8 of Law No. 20 of 2013 concerning electronic copy offices in the Ministry Justice, and amending the schedule for the categories of additional fees updated by Law No. 254 of 1960 and amended by Law No. 12 of 2010, and amending Article 2 of the Sworn Translation Profession Law No. 22 of 2014 amended by Law No. 22 of 2016, to study a topic and prepare the necessary reports on it.

The session, which was attended by the Minister of State for People's Assembly Affairs, Abdullah Abdullah, was adjourned to 11 am tomorrow, Thursday. The People’s Assembly discusses the draft law that includes cutting the final account of the state’s general budget for the fiscal year 2019, and refers it to the Budget and Accounts Committee The People’s Assembly approves two bills to cut the final account of the 2019 and 2020 budgets… Budget and Accounts Committee: The necessity of fixing temporary workers 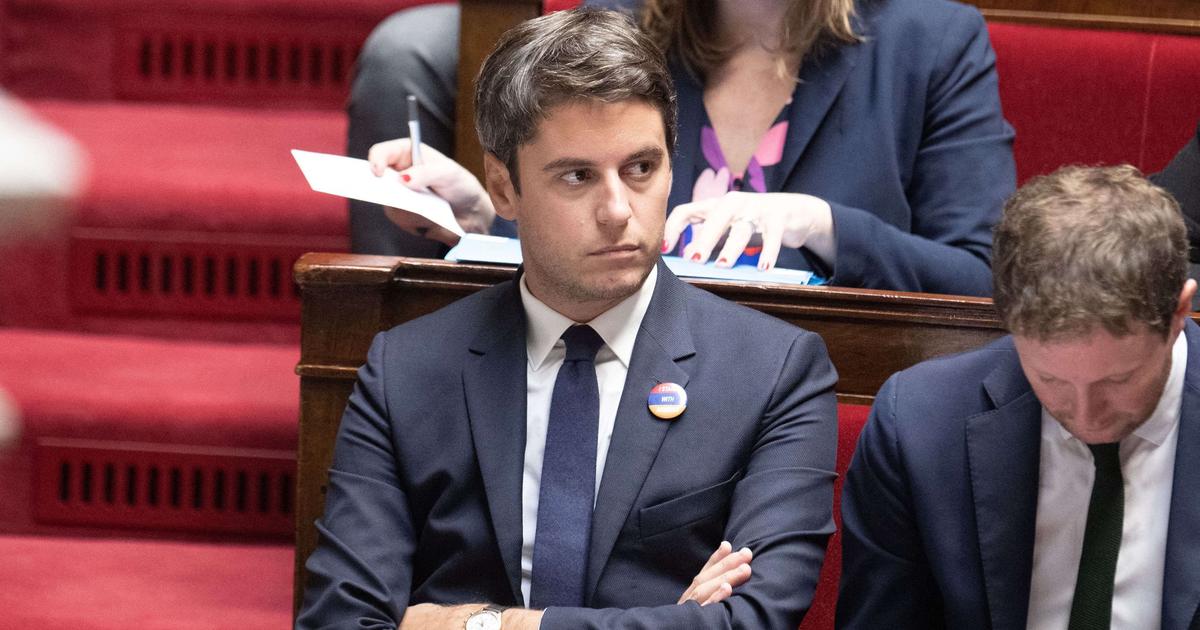 The People's Assembly refers a number of draft laws to the relevant committees and conducts its annual office elections... Sabbagh wins the position of Speaker