Hilaree Nelson went missing while descending the 26,775-foot Mount Manaslu, around the same time an avalanche hit lower down the mountain, leaving one dead and several injured.

The body of American mountain skier Hilaree Nelson was found on Wednesday in the Himalayas in Nepal, two days after she suffered an accident while descending Mount Manaslu, the eighth highest mountain in the world, confirmed to NBC News the company that organized your expedition.

Nelson, 49, was cresting the mountain's 26,775-foot summit on Monday with her partner Jim Morrison, an expert extreme skier like her, when she fell and disappeared.

Hilaree Nelson of Telluride, Colo., left, and James Morrison of Tahoe, Calif., raise their fists after arriving in Kathmandu, in this photo taken on Oct. 4, 2018. Niranjan Shrestha / AP

Bad weather made rescue efforts difficult, but the teams were able to resume the search on Tuesday, helped by a helicopter that flew over the area where their trail was lost.

Nelson's body was finally found and recovered on Wednesday, a spokesman for the expedition company Shangri-La Nepal Trek told NBC News, adding that it will be taken to Kathmandu, the Nepalese capital.

The tourism company Elite Exped and its confused, the mountaineer Nims Purja, its co-founder, confirmed in a post on Instagram the end of the operation.

"Hillaree has been taken to [the town] Samagau and will be on her way home soon," he explained in a message alongside a photo of the skier.

The athlete's disappearance occurred almost at the same time as an avalanche was recorded at a lower level of the mountain, in which a Nepalese guide was killed and several climbers were injured.

A witness said he saw the athlete fall to the bottom of a crack about 82 feet deep, according to the newspaper El País, while another told The Himalayan Times that he saw Nelson lose a ski, which would have caused the fall.

Morrison managed to reach the field and sound the alarm.

[A landslide buries a rural school with 20 children]

Among the survivors of the avalanche is the Mexican athlete Raja Jaime, as he explained on his Twitter social network account.

“Things are not easy here in the mountains, an avalanche in the last fields.

Some people were killed, many injured and some missing,” she said.

"These last few weeks have tested my endurance"

In her latest Instagram post, posted last week, Nelson described her struggles on her latest climb, noting that she had "not felt as confident on Manaslu as I have on previous adventures in the thin atmosphere of the high Himalayas."

"These last few weeks have tested my resilience in new ways," he wrote.

"The constant monsoon, with its incessant rain and humidity, has made me feel hopelessly homesick. I find it hard to find peace and inspiration from the mountain when it is constantly shrouded in mist," she acknowledged.

Still, he also described happier experiences, such as skiing down to base camp with Morrison on a trip "full of mischief rappelling down seracs [cracks that form blocks of ice] with skis on, posing for photos with the climbing climbers".

Nepal fills with climbers in autumn, trying to reach the top of some of the highest mountains in the world together with their local guides.

The Government issued permits for this season to 504 climbers, most of whom are concentrated in Manaslu.

Plane crash in Nepal leaves at least 68 dead. The plane was an ATR 72, a model often implicated in disasters.

The reasons why Nepal, a sought-after tourist destination, is one of the countries with the most air accidents 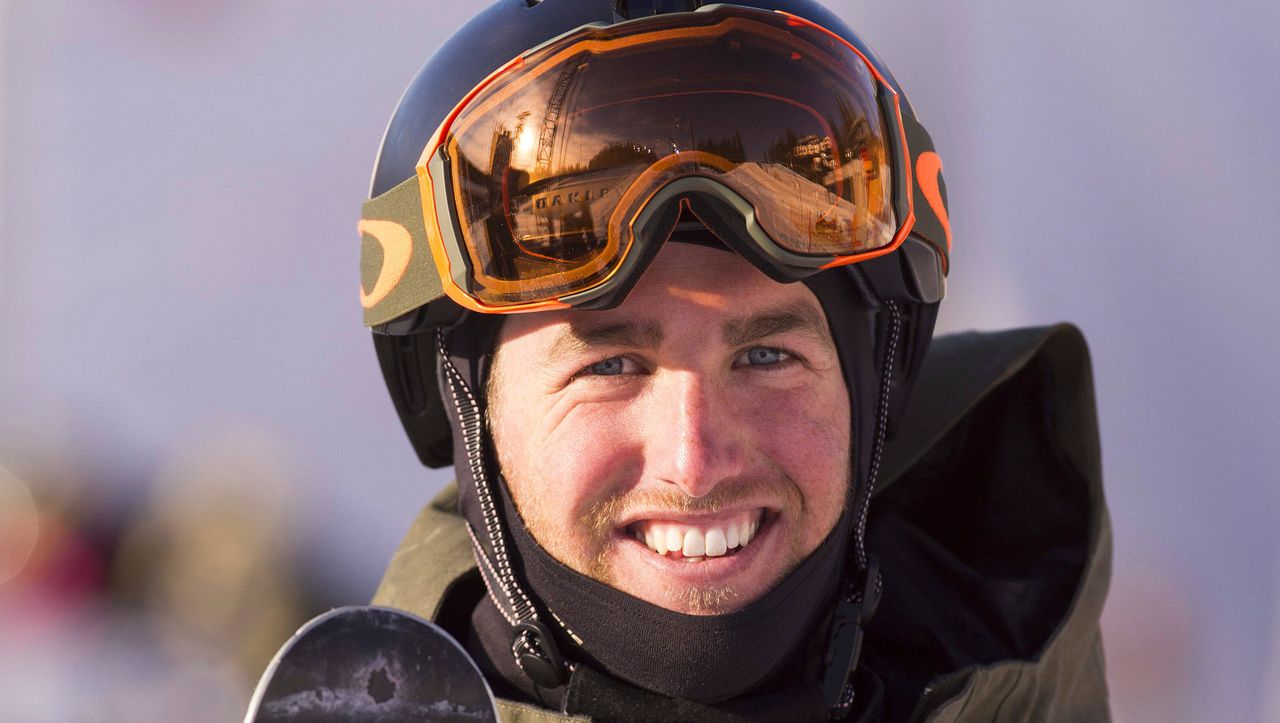 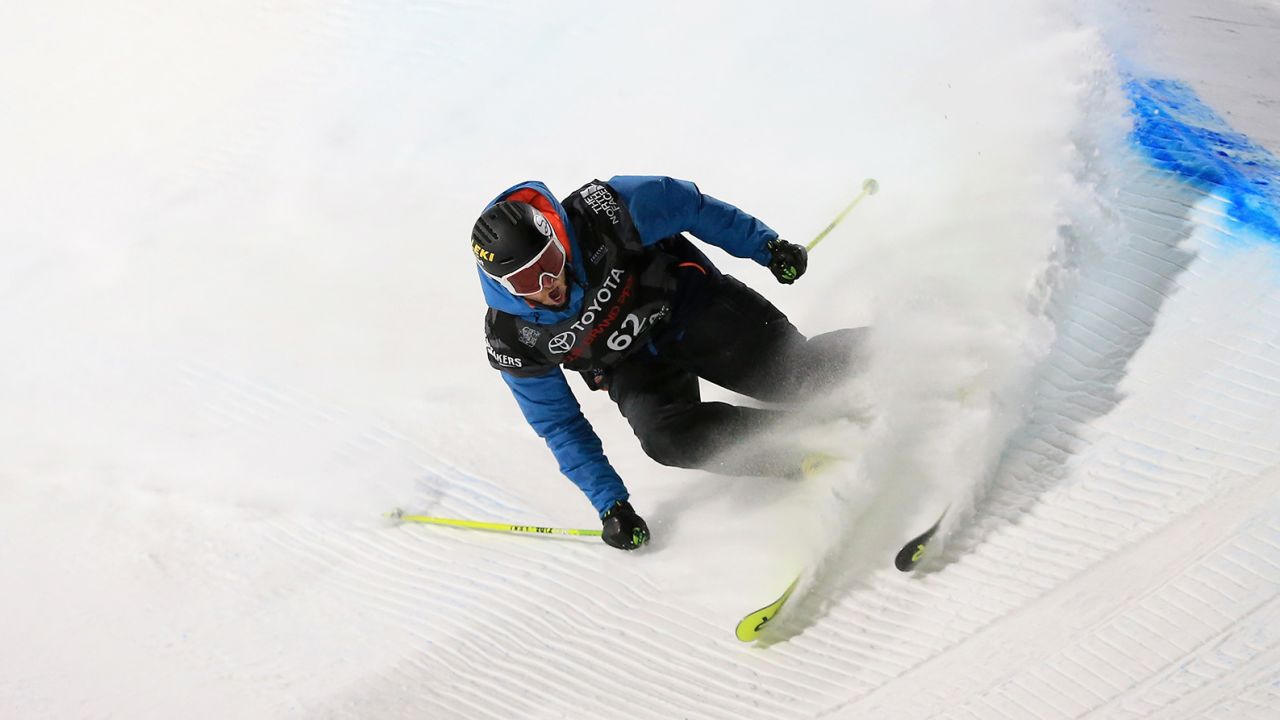 A place in the world. The territory that has no owner 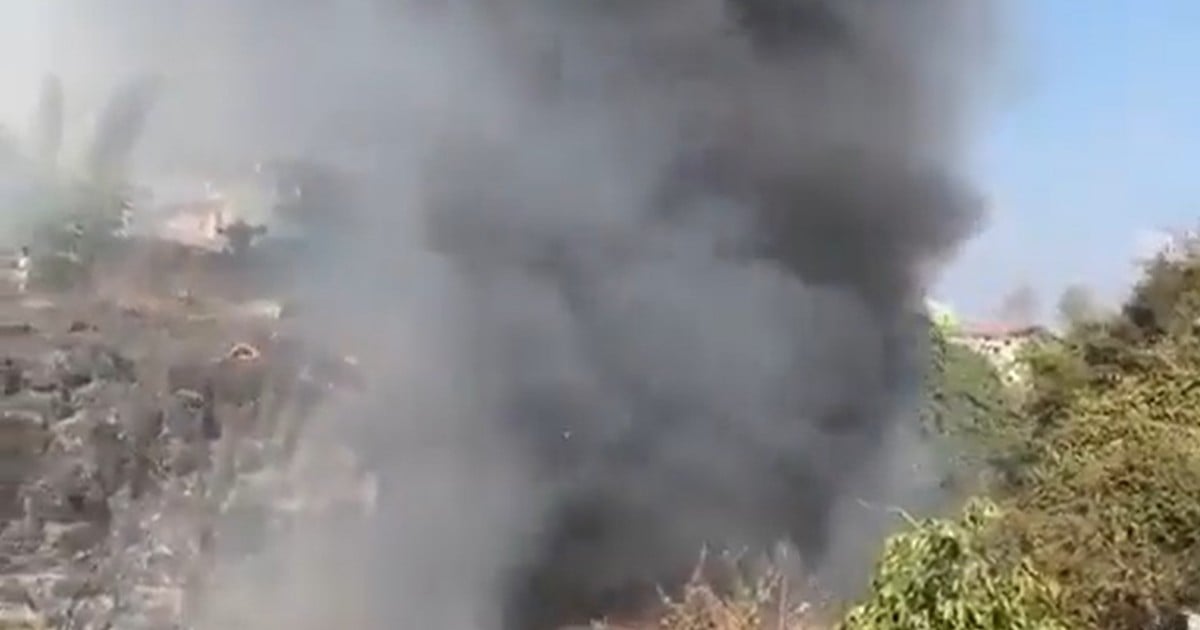 Tragedy in Nepal: a plane crashed with more than 70 people on board