Where is deserting going? Russians apparently besiege Ukrainian hotline Created: 09/28/2022, 09:58 am By: Jens Kiffmeier Escape from partial mobilization: Putin calls 300,000 reservists for military service - but many want to surrender voluntarily. Ukraine claims so. Kyiv/Moscow – Just get away: The partial mobilization in the Ukraine war continues to cause major problems for Russia. After the

Where is deserting going?

Escape from partial mobilization: Putin calls 300,000 reservists for military service - but many want to surrender voluntarily.

Kyiv/Moscow – Just get away: The partial mobilization in the Ukraine war continues to cause major problems for Russia.

After the Kremlin made it difficult for many conscientious objectors to flee abroad, many reservists are now apparently planning to avoid military service in other ways.

A Ukrainian hotline, to which Russian deserters can report, is apparently seeing a sharp rise in calls.

This was announced by the Ministry of Defense in Kyiv.

Most would want to know how to desert as soon as they arrived in Ukraine, a spokesman said.

War in Ukraine: After partial mobilization, Russian deserters are said to be reporting to the Ukrainian hotline

It is quite possible that a strategic propaganda step by Volodymyr Zelenskyj is behind it.

Immediately after Vladimir Putin's announcement of partial mobilization, the Ukrainian President asked the affected Russian soldiers to surrender and promised that the hotline would be activated, as kreiszeitung.de writes.

War in Ukraine: Many Russian reservists call the Ukrainian hotline and inquire about the best way to desert.

Partial mobilization in Russia: Putin puts many Russians to flight - despite the threat of severe punishment

In view of the many setbacks in the conquest of eastern Ukraine, the Kremlin wants to draft up to 300,000 reservists for military service in the Ukraine war in the next few weeks.

Most recently, the Russian troops had suffered severe losses.

While the Ukrainian army made large gains in territory with the help of western arms supplies, Putin's troops fought with old tanks and rusty rifles.

Reports grew that whole battalions had mutinied against Putin and fled.

In response, the Kremlin drastically increased penalties for desertion.

Ukraine war: protests against partial mobilization are increasing – is Putin driving his overthrow?

But the high penalties are not deterring more and more conscripts.

For the first time since the beginning of the Ukraine war, support for Putin's course is crumbling.

Flights abroad were fully booked a few hours after the partial mobilization.

Long traffic jams formed in front of the borders.

Around 98,000 Russian citizens are said to have entered Kazakhstan alone after September 21, 2022.

This was announced by the migration authority in the Ministry of the Interior there, according to the

Similar developments are also reported from Georgia and North Ossetia.

However, the flight there is only a brief liberation.

Because the republics declared themselves ready in principle to accept Russian citizens.

However, these are also extradited to Moscow if they are wanted.

In Germany it would be more restrictive.

There are numerous demands in this country that Russian deserters and conscientious objectors should be offered uncomplicated refuge.

Among other things, Lower Saxony's Prime Minister Stephan Weil (SPD) spoke out in favor of a corresponding asylum regulation.

However, the desire has practical limits.

Because many Russians no longer come across the borders towards Europe.

Despite all the declarations of intent, an EU regulation on the problem is still a long way off.

Against this background, too, Zelenskyy called on Russian soldiers to desert in Ukraine.

In a video speech, he promised the soldiers in voluntary captivity a "civilized approach".

"If you are afraid to return and do not want an exchange of prisoners, then we will find a way to ensure that too." Deserting, according to Zelenskyj, is better than dying. 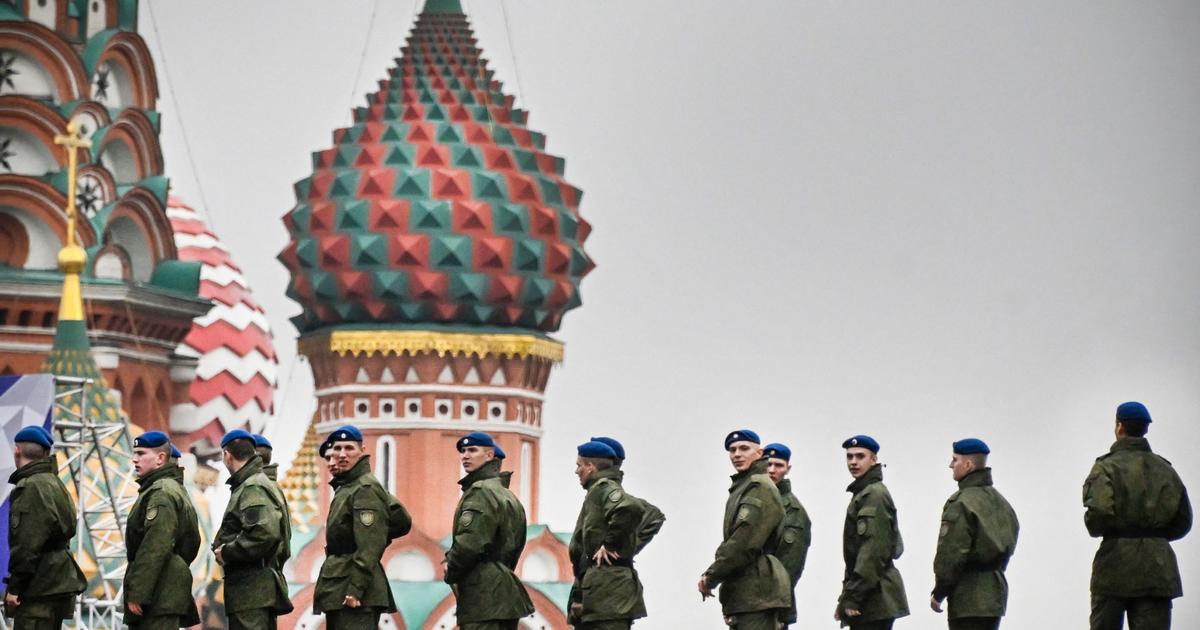