Why do people hurt each other?

A research project studies the biological, neurological and psychological mechanisms behind aggression. The goal: to be able to govern and reduce violence. 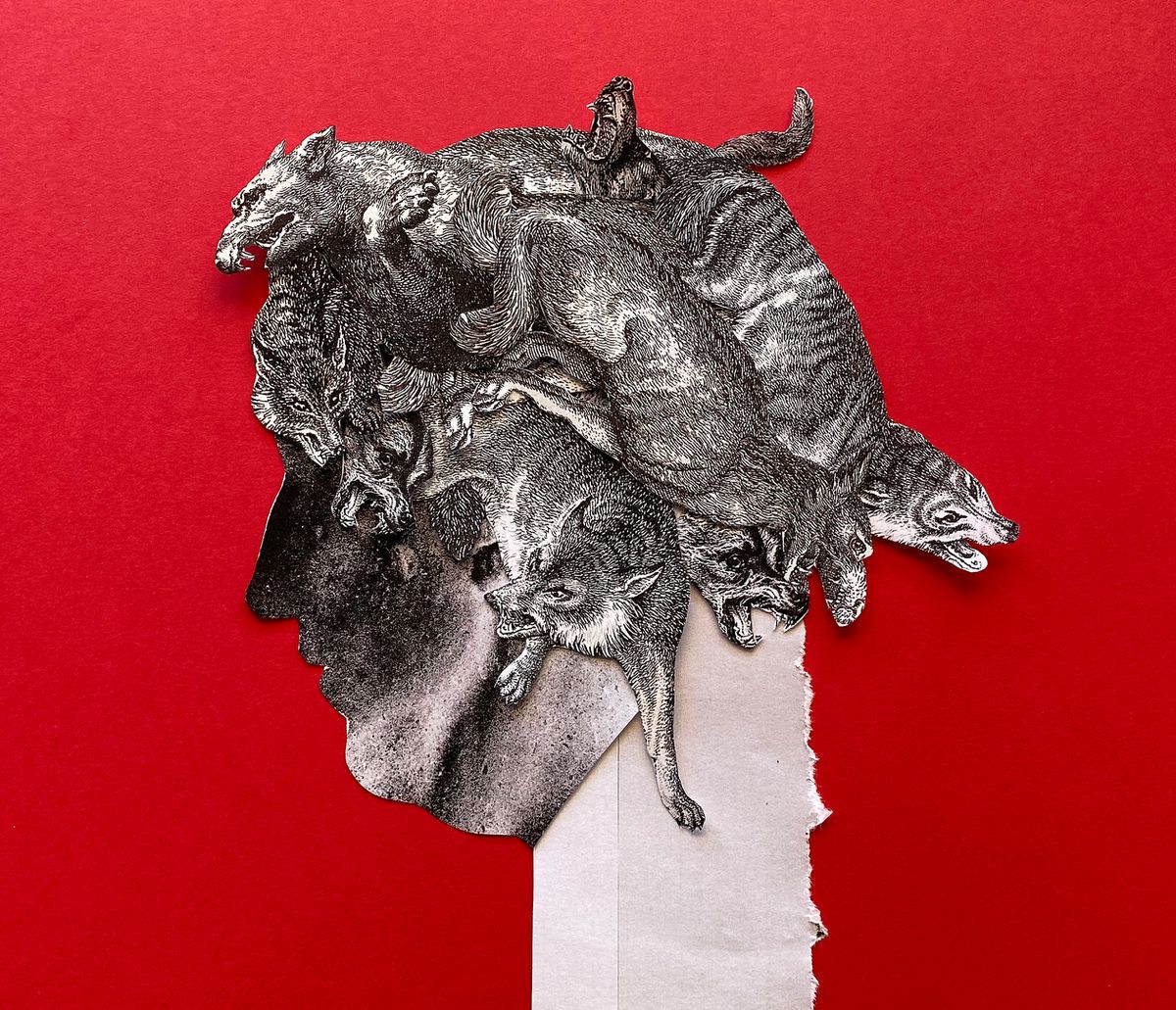 There is a heaviness in the relevance that aggression has assumed for us now, all over the world.

It's an important topic right now.

It tells us about a problem that I have been investigating and I would have liked not to be so relevant”, says David Chester, from Virginia Commonwealth University, in the United States, where he is director of one of the few laboratories dedicated to the study of the biology of assault.

“To reduce violence, we must first understand more deeply why people are violent.

The goal of our lab is to reduce violence, that's what we're here for.

By laying bare the underlying psychological and neurological processes, we can gain traction on how to do it,” he says.

"Evolutionarily we are an advanced species, but ultimately we harm each other," Chester deepens.

“Aggression is at the forefront of our lives;

however, characterizing it is not easy.

In our laboratory we define it as the impulse to hurt someone who does not want to be hurt;

you don't necessarily have to have caused damage, with the pure intention is enough: I wanted to hit you and you didn't want them to hurt you.

There are times when we want to be hurt—like when I order spicy food in a restaurant;

however, in the case of assault, the victim does not want to be hurt.”

Like altruism, or any other pattern of social behavior, aggression is complex and multifactorial, there is a genetic component, and the gear of the brain is what activates it.

"But biology is not destiny," Chester emphasizes.

It is impossible to pretend that aggressive instincts are not at the heart of our being, they are our tool to survive.

To say that aggression is entirely negative would be an oversimplification.

Some aggression is favorable, as in the case of self-defense, or children's play, which has an element of controlled, non-destructive aggression.

"Only if we know that the child wants to knock down the tower of bricks, it is valuable for him to verify that he can build it," says psychoanalyst Donald Winnicott.

It is clear that aggression is a common trait in the animal kingdom, often taking complex forms and fulfilling a wide range of functions that enhance survival and reproduction.

There is no inherent contradiction here: aggression can be morally sanctioned and, at the same time, a product of biological adaptation.

However, we humans do not appear to be particularly suited to a life of violence, although we could hardly say that we are peaceful.

The matter is aggravated by the fact that we are omnivorous creatures, physically weak, lacking claws and a beak, which makes it difficult to kill another without artificial weapons.

Aggression lives in our brain innately, Freud captures it in

“The truth hidden behind all this, which we would gladly deny, is that man is not a tender creature in need of love. , who would only dare to defend himself if attacked, but, on the contrary, a being whose instinctive dispositions must also include a good portion of aggressiveness...

Chester and colleagues have found that it works on the same neural circuitry as other addictive behaviors, such as cocaine and engaging in risky sexual behavior.

“Conventionally, it is understood that aggression is often driven by negative emotions, such as anger or fear.

Our lab has shown that to be true, negative emotions are there," Chester says, "but positive emotions also play a central role in aggressive behavior, aggression can feel good, and that hedonic reward is a really powerful motivating force." ”.

How to explain the positive feelings associated with aggression?

Chester speculates that evolution favors neurobiological and psychological traits that help us achieve certain goals, such as finding a mate, procuring resources, and attaining status.

The brain is programmed to reward us and reinforce behaviors that, throughout our evolutionary history, have served us well.

He thinks it probably started with a predatory drive: "The same fundamental drive that guides the wolf to the rabbit, and that has gone too far in psychopaths: they see everyone else as prey."

“We cannot ignore our aggressive impulses, it is not a good idea to do so.

We need to transform them into forces that are useful, accept that they are there to stay”, concludes Chester.

When we experience intense negative emotions coupled with arousal and are frustrated, angry, or our safety environment is threatened, we are more likely to lash out.

However, if we become aware of what we are feeling, we could try to direct the energy towards the activation of other social behaviors that allow us to advantageously transform aggression.

David Dorenbaum is a psychiatrist and psychoanalyst.

Fascinating: Why are we unable to ask for forgiveness from those we hurt? - Walla! Judaism 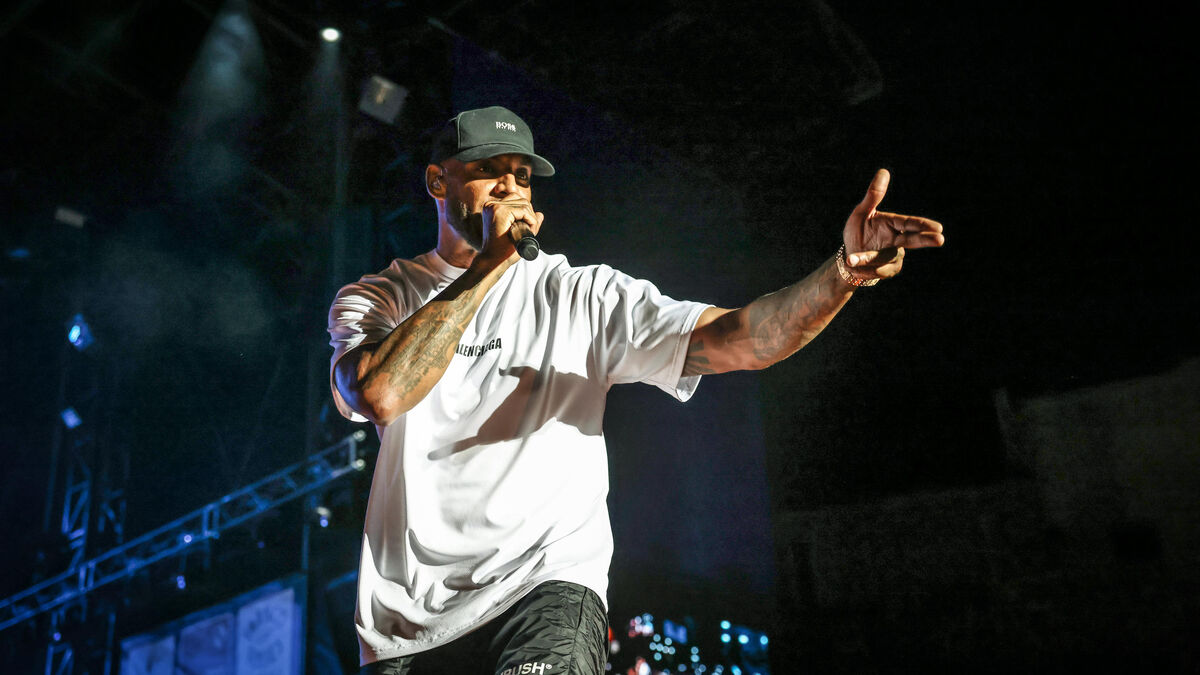 "There is no war with Vald": Booba reacts after the tense evening of the Francofolies 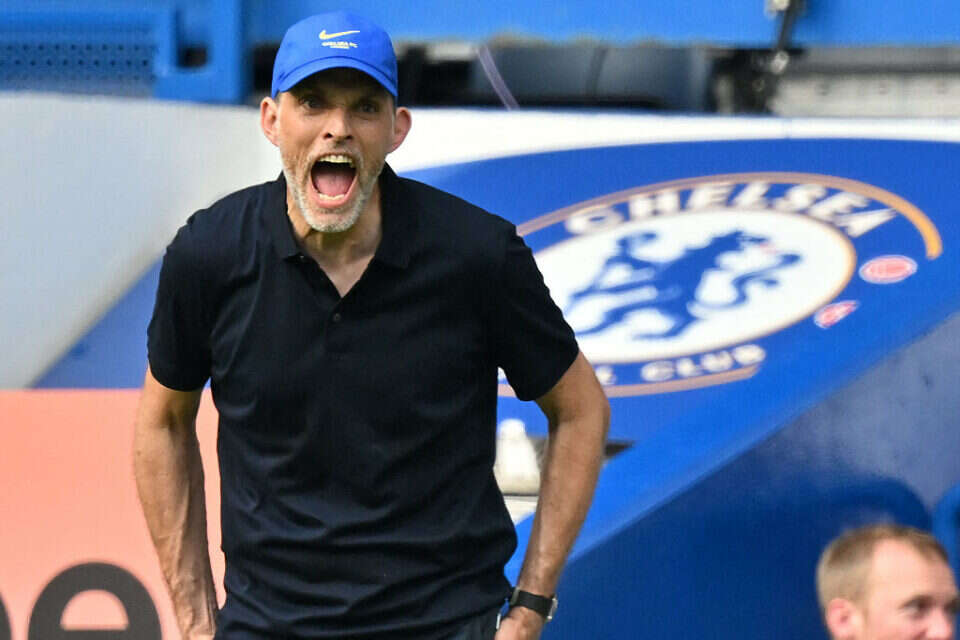 Is this how you build a relationship? Liad and Limor make all possible mistakes Israel today

Why do people hurt each other?

Diane has a heart no less than Sharin - it's a shame we won't discover it anymore - voila! Sheee 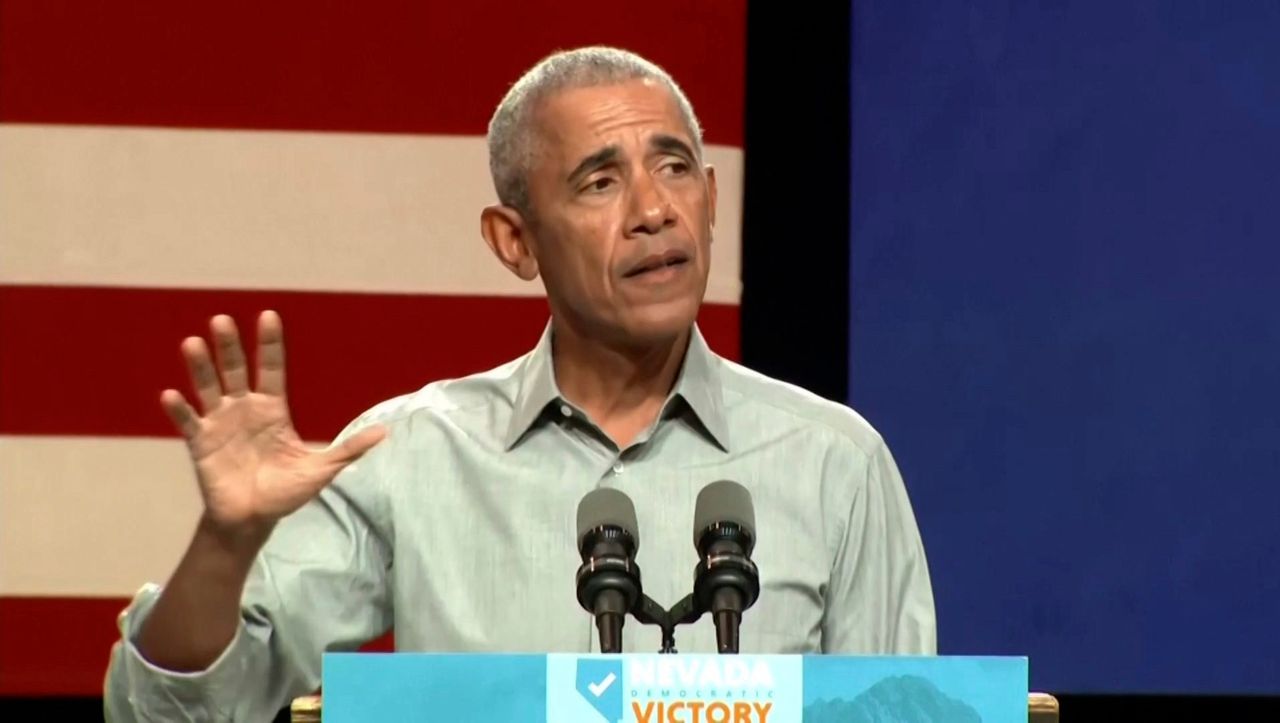 Why do women apologize more than men - and is this a problem? - Walla! health

A fire broke out in a commercial and residential building in Wanchai. His son suffered stab wounds on his chest and died on the spot. His father was sent to hospital and died.
2022-12-01T00:04:01.181Z