The construction work on the Wackersbergerhöhe continued throughout the summer despite the pending lawsuits.

The lawsuits against the construction project have now been withdrawn.

The building permit for the “Bergeblick” hotel is final.

The shell of the building should be finished by Christmas.

The neighbors who took legal action against the “Bergeblick” hotel project on the Wackersberger Höhe have withdrawn all lawsuits.

This was announced by the head of the building department, Christian Fürstberger, on Tuesday afternoon at the city council meeting.

Local residents had taken legal action to stop the construction of the 100-room house.

As Fürstberger summarized again, there were formally three lawsuits.

On the one hand, the neighbors attacked the building permit from the district office - the defendant was therefore officially the Free State.

Because such a lawsuit at the administrative court per se does not have a suspensive effect, the plaintiffs also wanted to use an urgent application to have the builder Johannes Tien stop the work that was already underway on the Wackersberger Höhe until a verdict was reached.

Fürstberger briefly summarized the arguments of the court.

The judges did not recognize the noise or fine dust pollution from the hotel that the plaintiffs feared.

The same applies to traffic congestion.

As far as the noise from the parking lots on the property itself is concerned, according to the court, the standards for a mixed-use area should be applied.

The hotel will be a long way from the permissible 18 decibels during the day and five decibels at night," says Fürstberger.

As is so often the case, the neighbors on the Wackersbergerhöhe also brought up a problem with the disposal of rainwater, said the head of the building authority.

“The court found no problem here and found the concepts to be sufficient.

If there are still details to be clarified, then they can be solved from the point of view of the court.

Fürstberger said he assumes that the plaintiffs discussed this reasoning with their lawyer.

The result is certain: "They withdrew their lawsuit on September 15." The same applies to the lawsuit before the Administrative Court against the development plan, which in this case was directed against the city of Bad Tölz.

"The building permit is final, the client can continue building," said Fürstberger.

Of course, Investor Tien has been doing this all along – but so far at your own risk.

Hotel on the Wackersberger Höhe: the shell of the building should be finished this year

According to Fürstberger, from the city’s point of view: “We did not make any mistakes when preparing the development plan.

Once again, a development plan has withstood the judicial review.” On the construction site on the Wackersbergerhöhe, after the basement is finished, the actual building in timber frame construction will be erected in October.

"It'll be quick, the shell should be finished by Christmas," says the head of the building authority.

The interior work will be completed over the winter, so that nothing stands in the way of commissioning on the planned date of spring 2023.

Johannes Tien and his wife Andrea listened to Fürstberger's report in the city council from the audience benches.

They then distributed a written press release.

In it, Tien writes that he was convinced that the outcome of the proceedings would be positive for him.

"Otherwise I wouldn't have continued building." Nevertheless, he regrets that filing the lawsuit "in addition to the 18 months of development time would have cost another six months of time and resources, a lot of money, excitement, consideration of concerns, meetings, etcetera".

(Our Bad Tölz newsletter keeps you regularly informed about all the important stories from your region. Register here.) 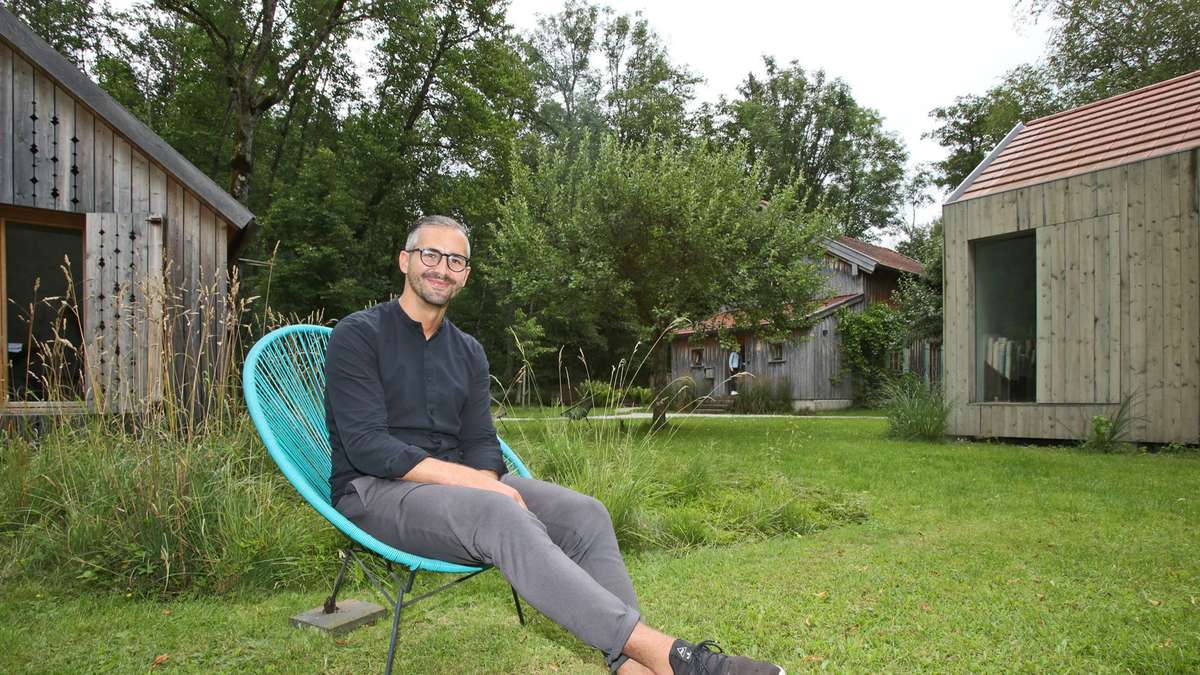 Architect from Dietramszell plans Hotel Bergeblick in Bad Tölz: "Like winning the lottery"

Hotels on the Tölzer Isar: rescheduling "no problem" Hotel Bergeblick in Bad Tölz: the court decides on the urgent application from the neighbors 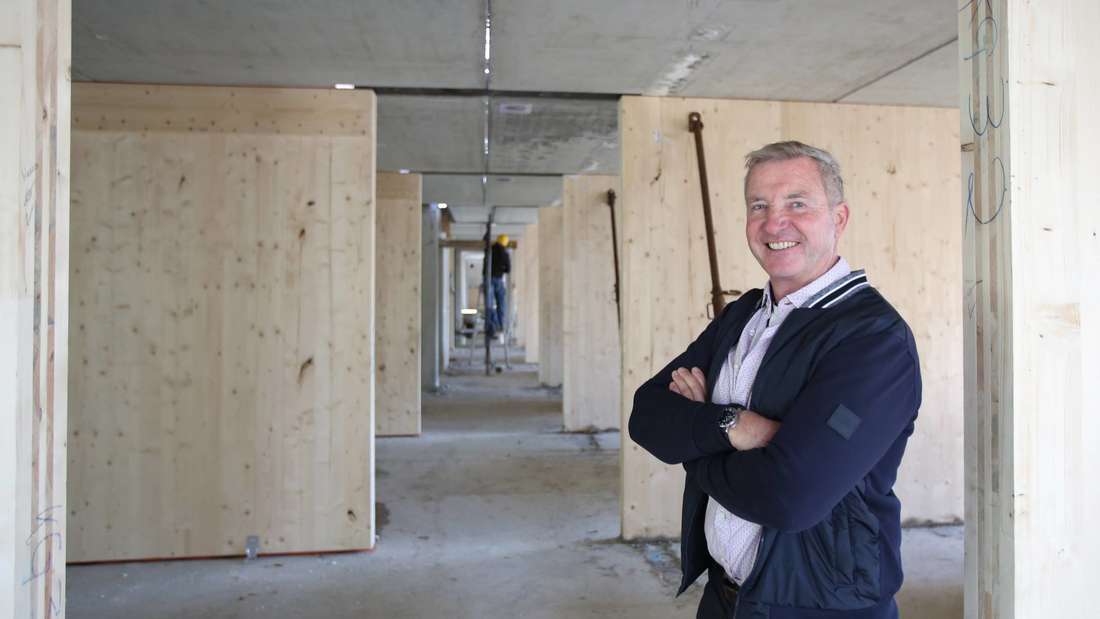 New Tölzer Hotel Bergeblick: The first rooms are already there

Tölz citizens' assembly: How war and Corona affect the city