INTERVIEW - In 1991, James Davison Hunter popularized the concept of culture wars in a remarkable and prophetic work: Culture Wars. Thirty years later, the professor of sociology and specialist in religions at the University of Virginia returns for Le Figaro to this fracture... 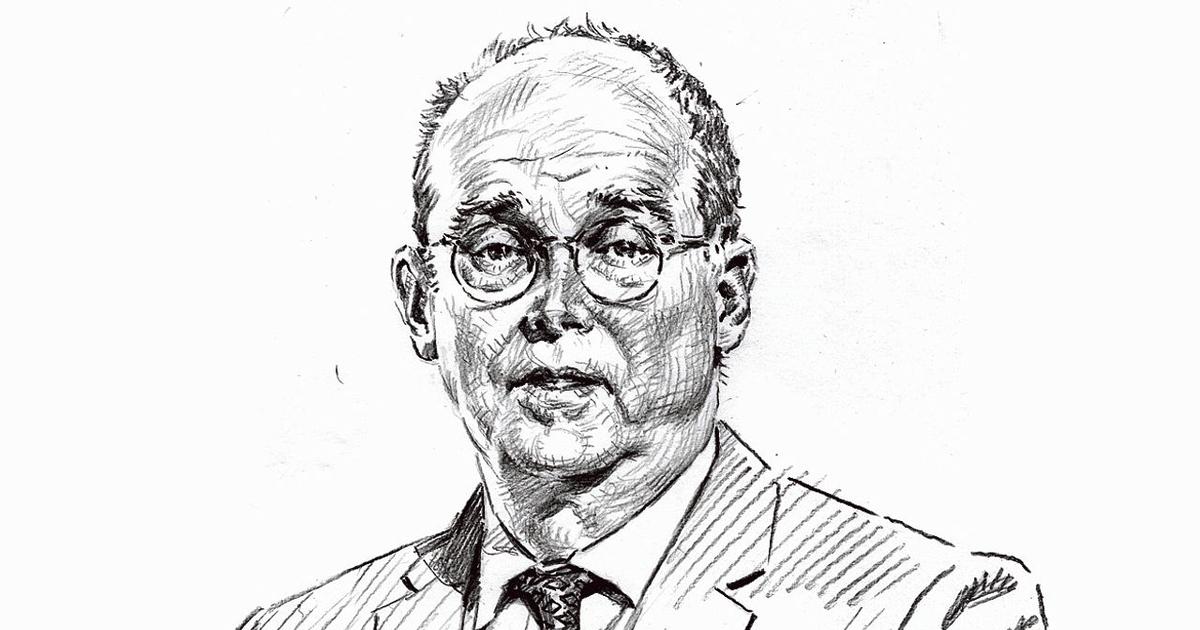 - How did the concept of culture wars come about?

During a survey carried out in the United States, Germany and Great Britain, I discovered that the elites, whether they are religious, economic, media and intellectual, or whether they belong to Protestant, Catholic or Jewish, had more in common with each other than with the rest of the members of their own cultural and religious tradition, and vice versa.

This was significant because of the age-old animosity between Protestants and Catholics in the United States, antagonism to which was added anti-Semitism, from the 1880s, when Jewish immigration increased.

Suddenly the representatives of these beliefs began to come together on the same issues: what united them was a more decentralized vision of authority, a demystified cosmology, 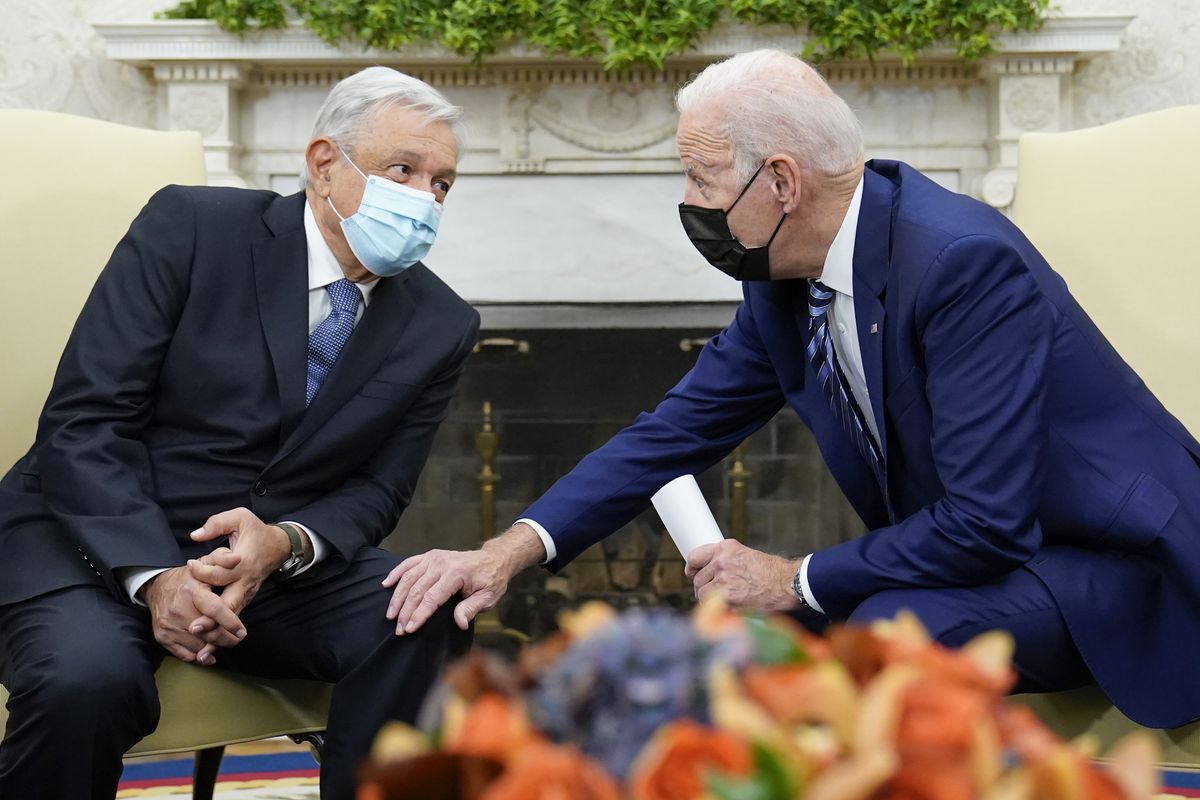 A better way to understand the US-Mexico relationship 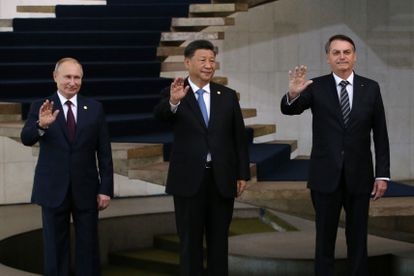 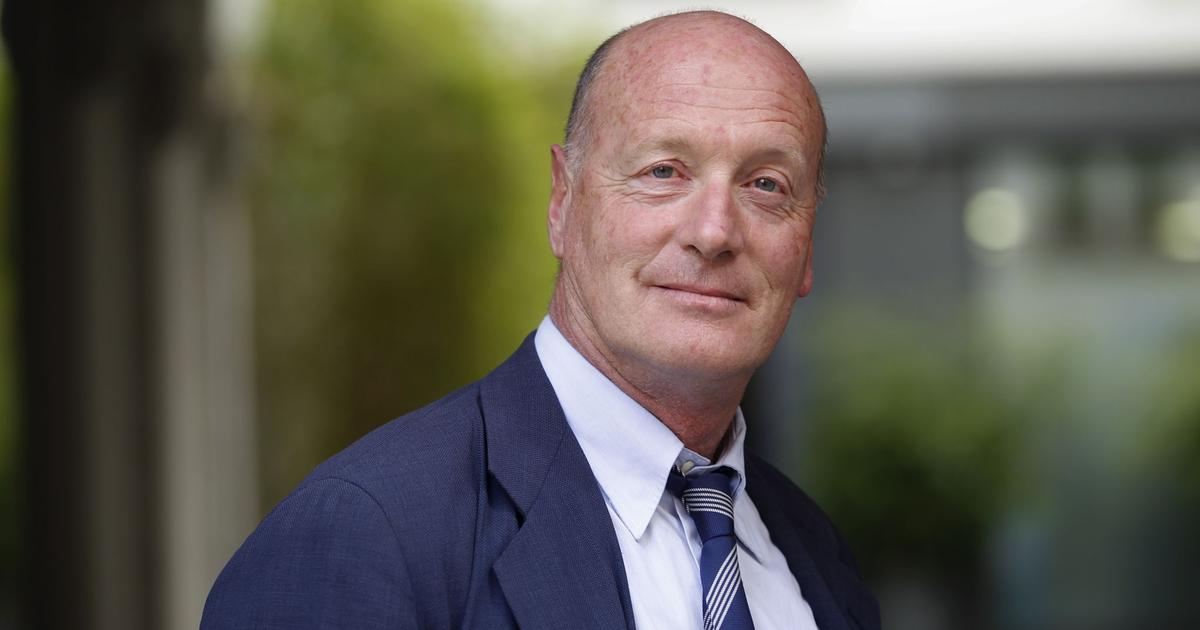 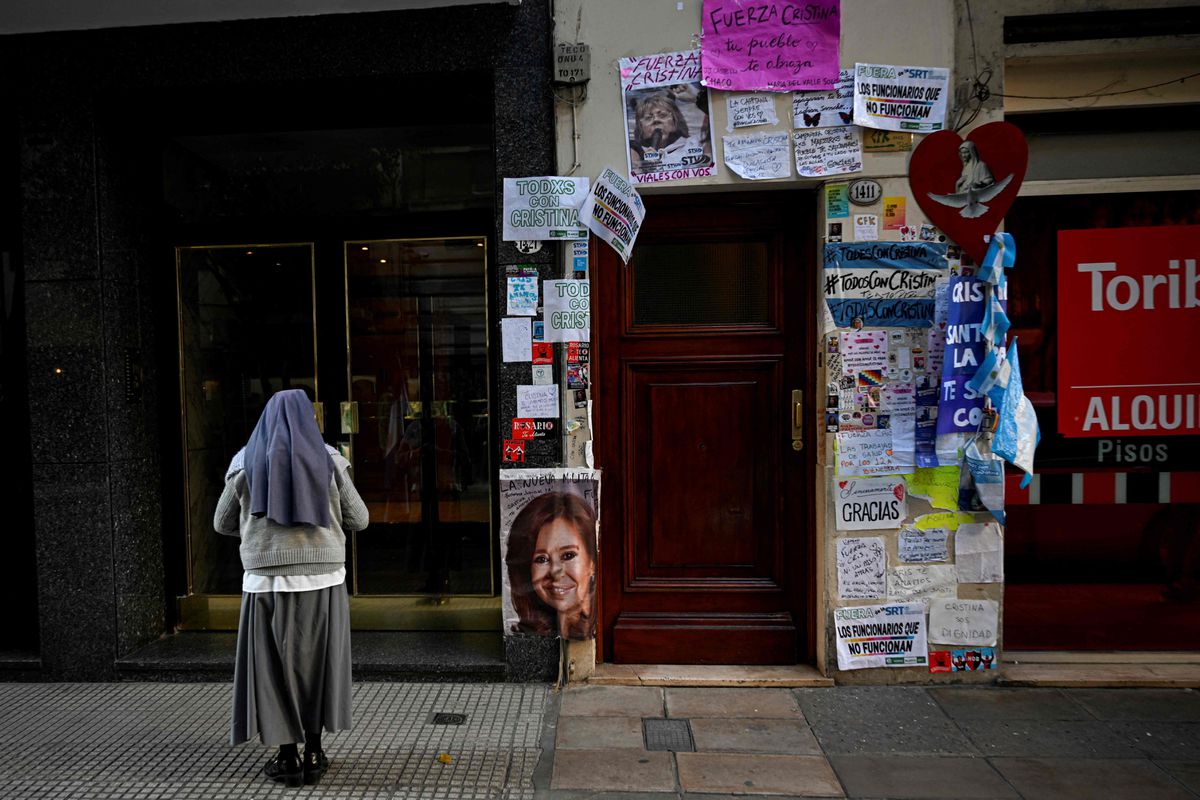 For the revolution of the encounter 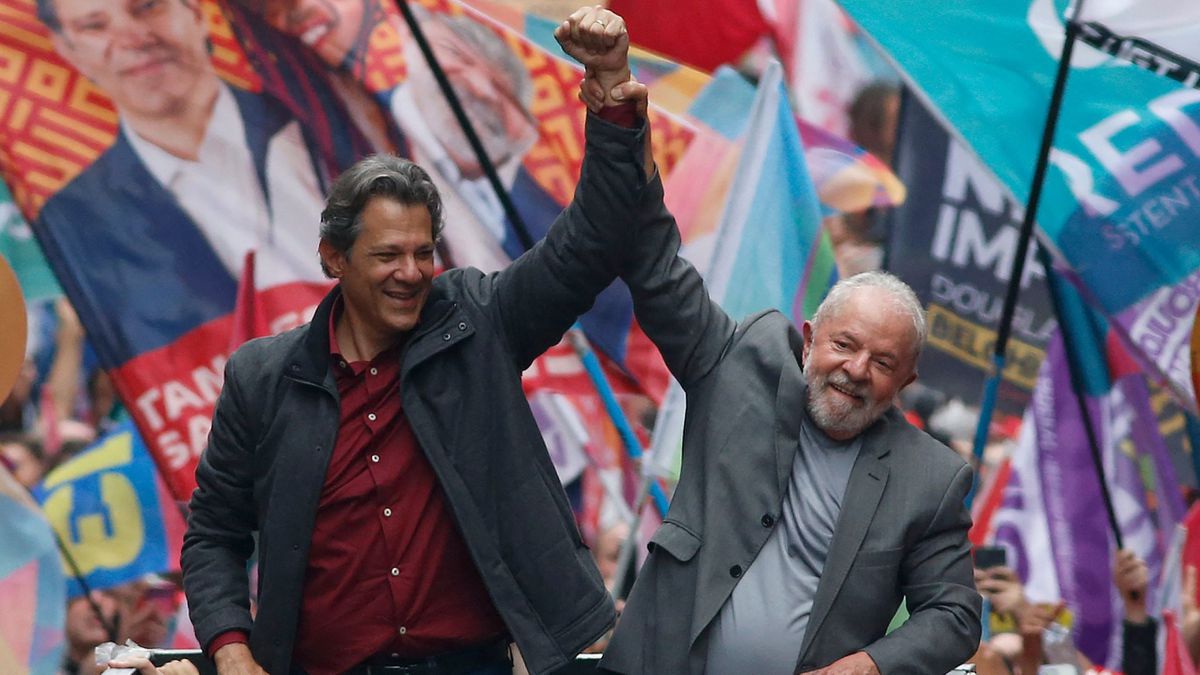 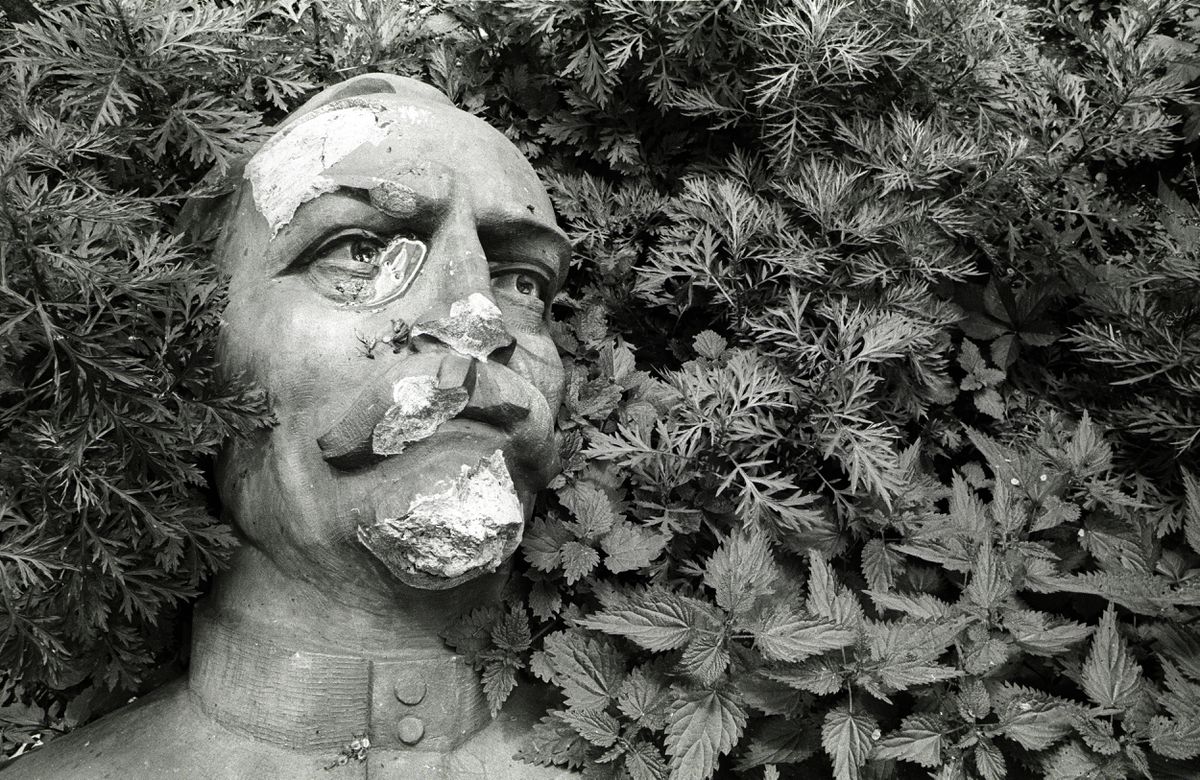 What cannot be understood 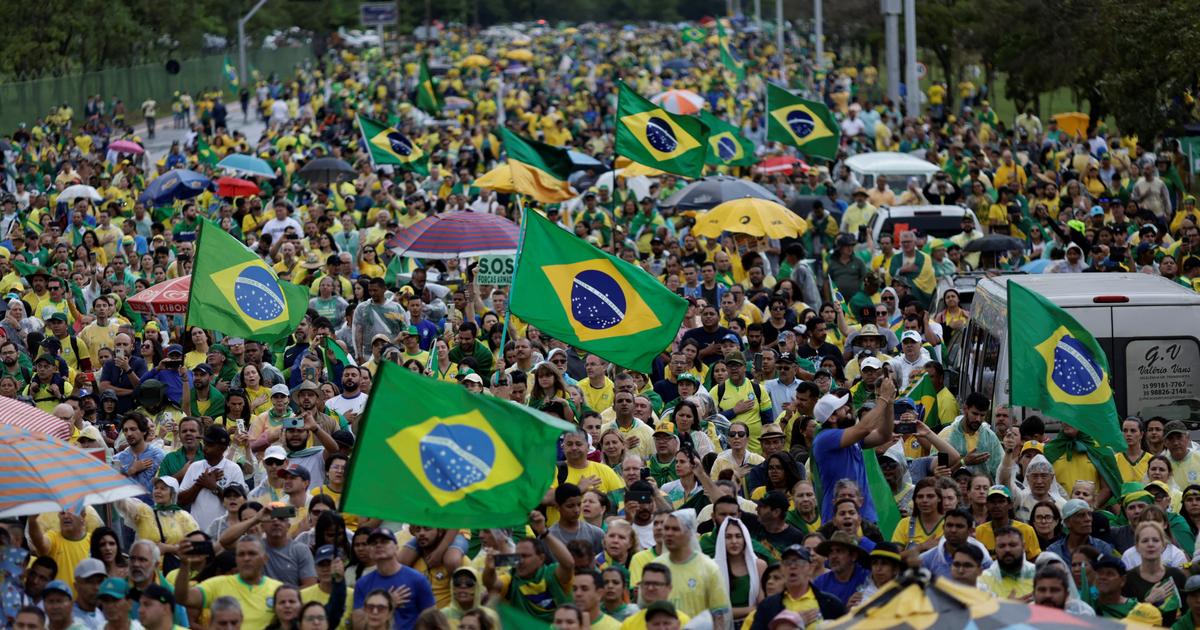 Brazil: "Bolsonaro's real objective is to fuel the idea of ​​massive fraud" 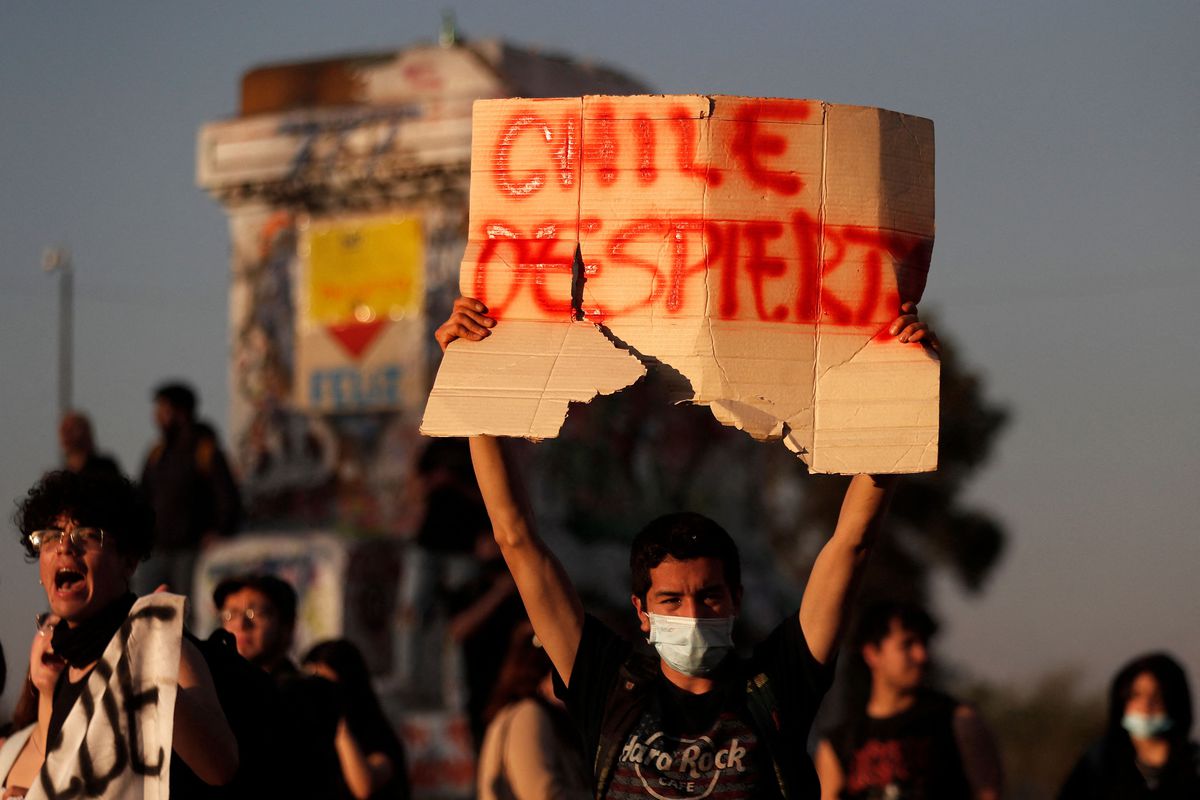 Betrayal and translation in Chile