The e-mail from a Green city councilor to the deputy mayor triggered a heated dispute in the Wolfratshauer city council. 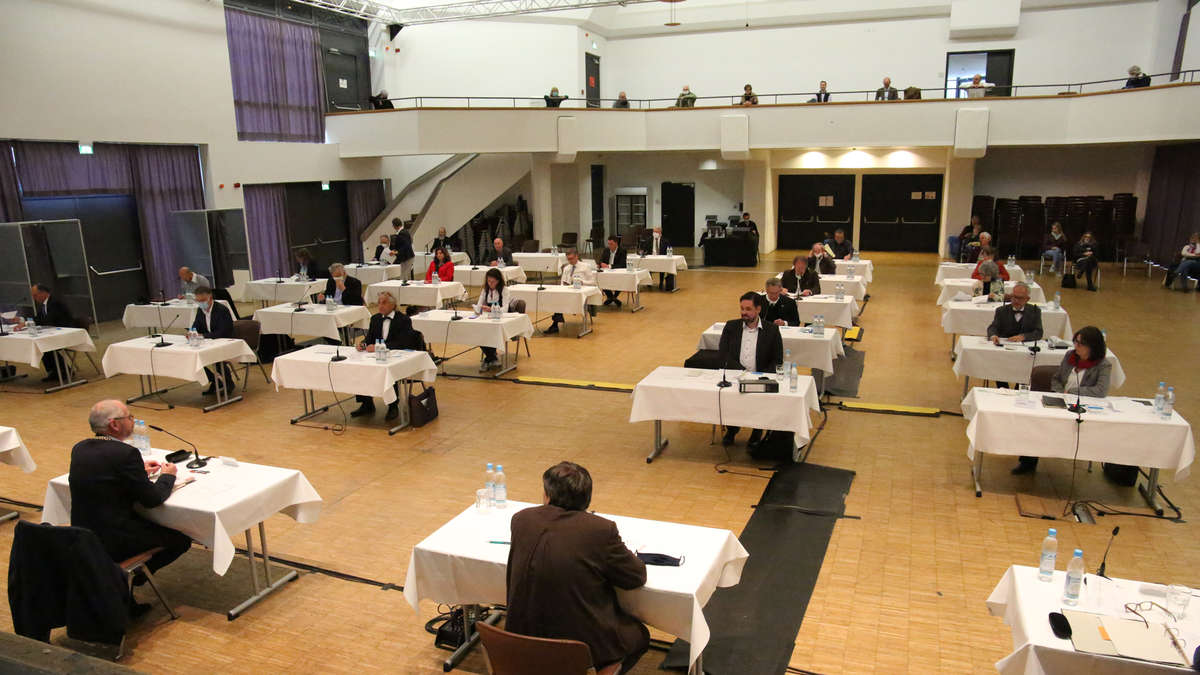 The e-mail from a Green city councilor to the deputy mayor triggered a heated dispute in the Wolfratshauer city council.

Wolfratshausen – Green City Councilor Rudi Seibt, it is too bright in the rafting town. On a bike tour through the city, to which the electrical engineering graduate had invited the press, Seibt reportedly complained, among other things, about the street lighting, which “was not operated correctly " would.

This leads to "over-lighting", which on the one hand annoys the citizens - and on the other hand represents a waste of energy.

Now Seibt's bike tour had an aftermath in the city council.

Deputy Mayor Günther Eibl (CSU) asked, flushed with anger, that his statements be recorded "as a verbatim record".

He then accused Seibt of having "crossed a line".

Because after the deputy mayor of the town hall had rejected the criticism of the street lighting as "subjective perception", he received an e-mail from Seibt - a copy of which he made available to the press.

In this e-mail, according to Eibl, the Green City Councilor attested, among other things, that he had insufficient factual knowledge.

With the reference to said subjective perception, Eibl is "on very thin ice", quoted the CSU politician from the e-mail.

Eibl emphasized that he was very good at dealing with allegations from the political competitor – but what got him mad: In the e-mail that Seibt had “put through” to the press, “four city hall employees were named” and criticized been.

Eibl demanded a public apology from Seibt at the city council meeting.

It is the second time that a Green City Councilor has publicly discredited administrative staff.

In a public meeting a few weeks ago, Hans Schmid expressed considerable doubts that the municipality's tourism manager was technically qualified to "handle" the completed surf wave project.

"The third time," the head of town hall announced, he would "have such statements checked by the legal supervisory authority".

We don't need tutoring on how we treat each other here!

In his e-mail to Eibl, he only wanted to point out that he had received "no support" from said administrative staff in his fight against light pollution and thus for climate protection.

Instead, he wanted to start a fundamental debate about the rights and duties of a city councilor - but when the bell rang at 9:30 p.m., the chairman of the SPD/FDP parliamentary group, Fritz Meixner, burst: "We don't need tutoring on how we treat each other here!"

Finally, the head of the town hall, Heilinglechner, made a suggestion to Seibt as to how he could put his political goals into practice more quickly: "Then you have to run for mayor." (cce) Deininger thoroughfare closed for two years: "It will be a huge challenge" 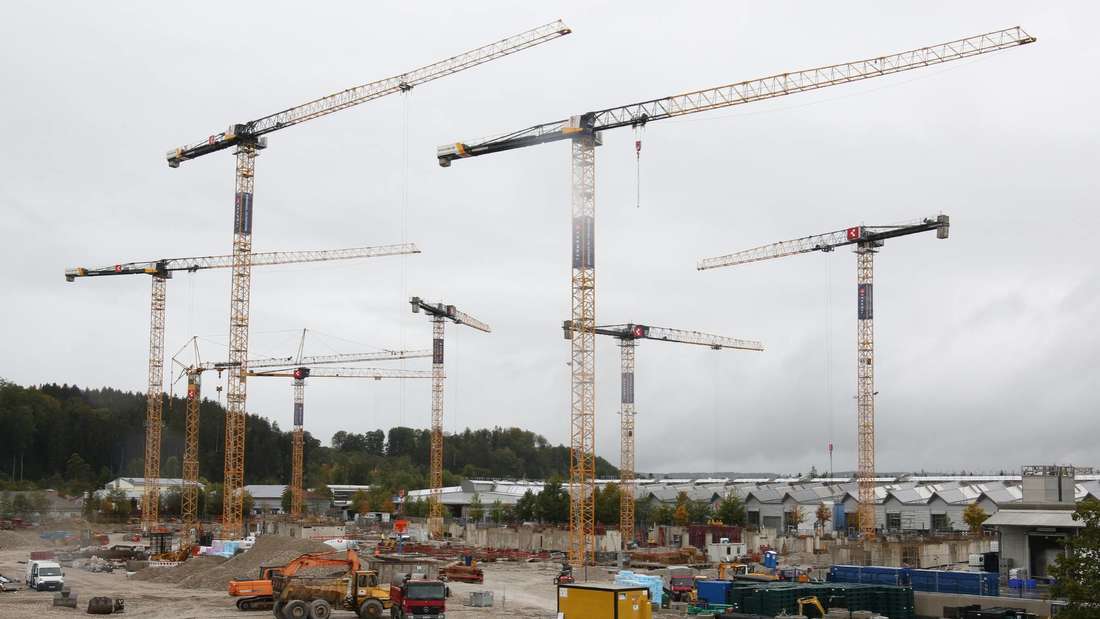 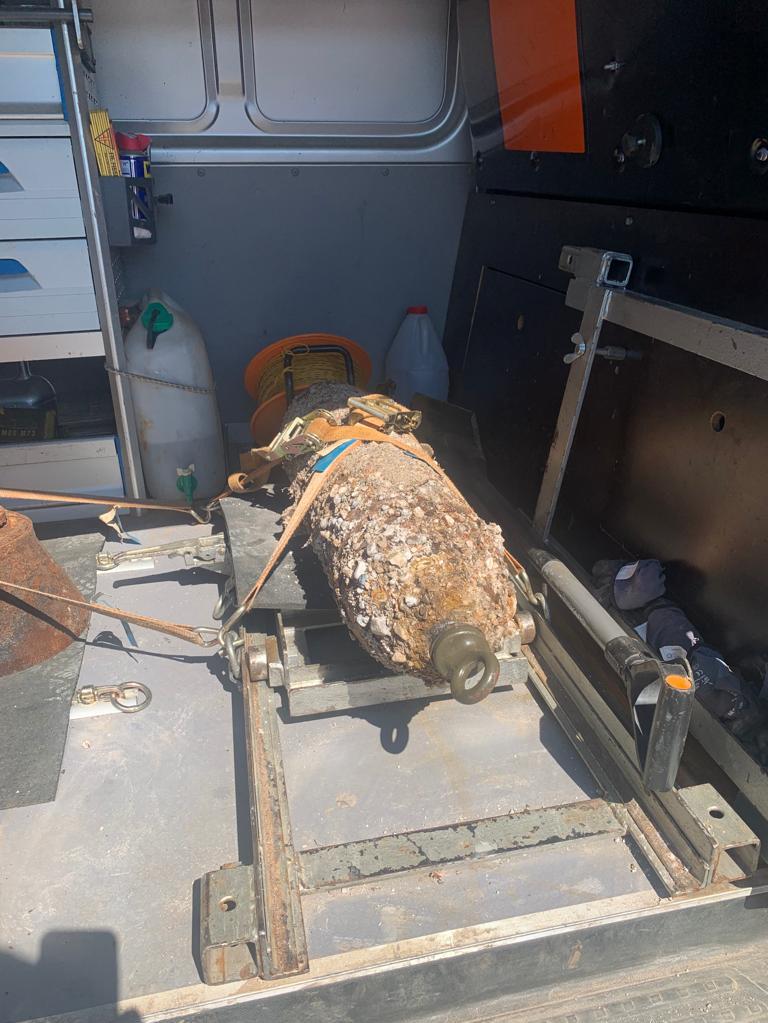 Surf wave in Wolfratshausen has died – donations are now going back 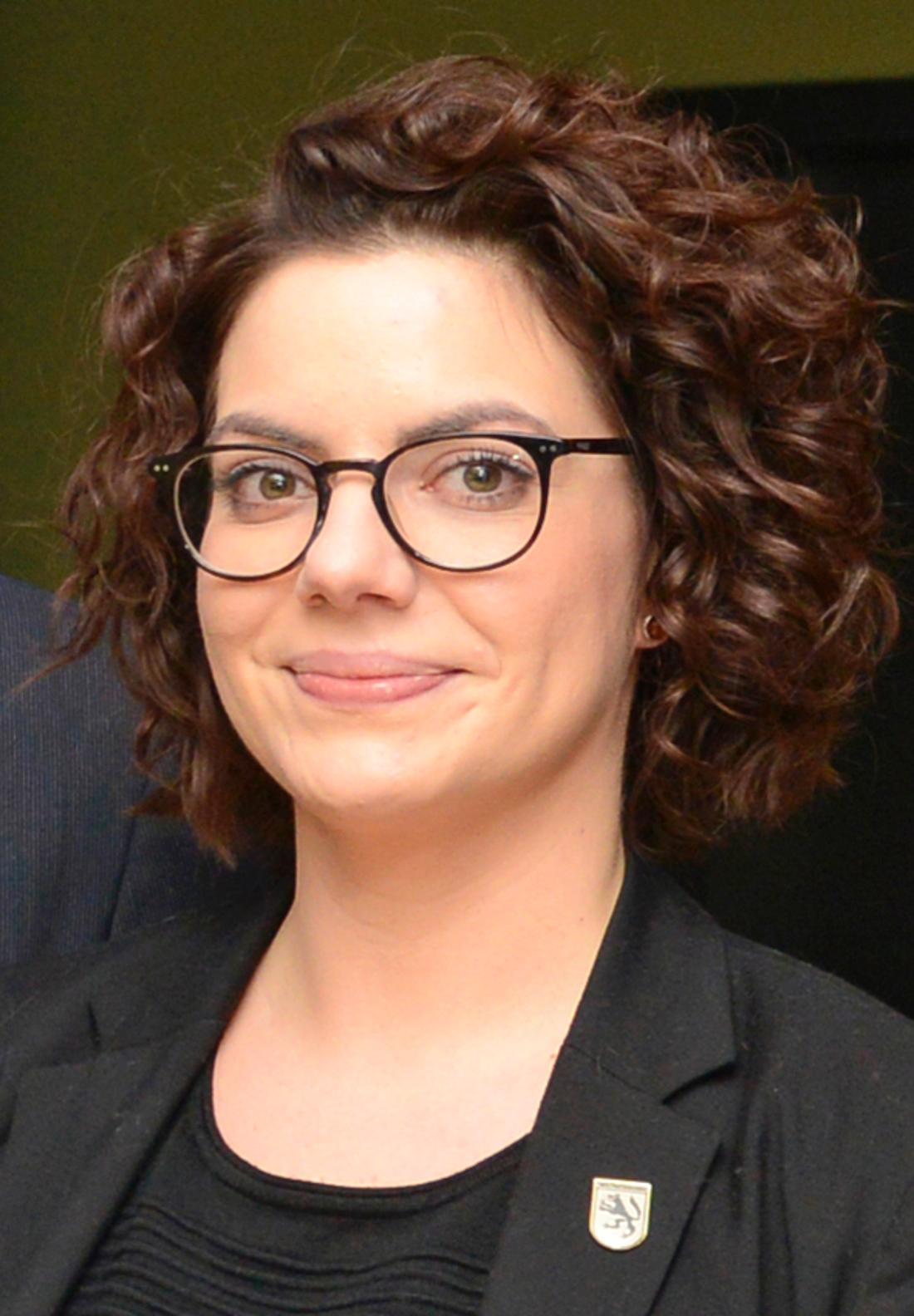