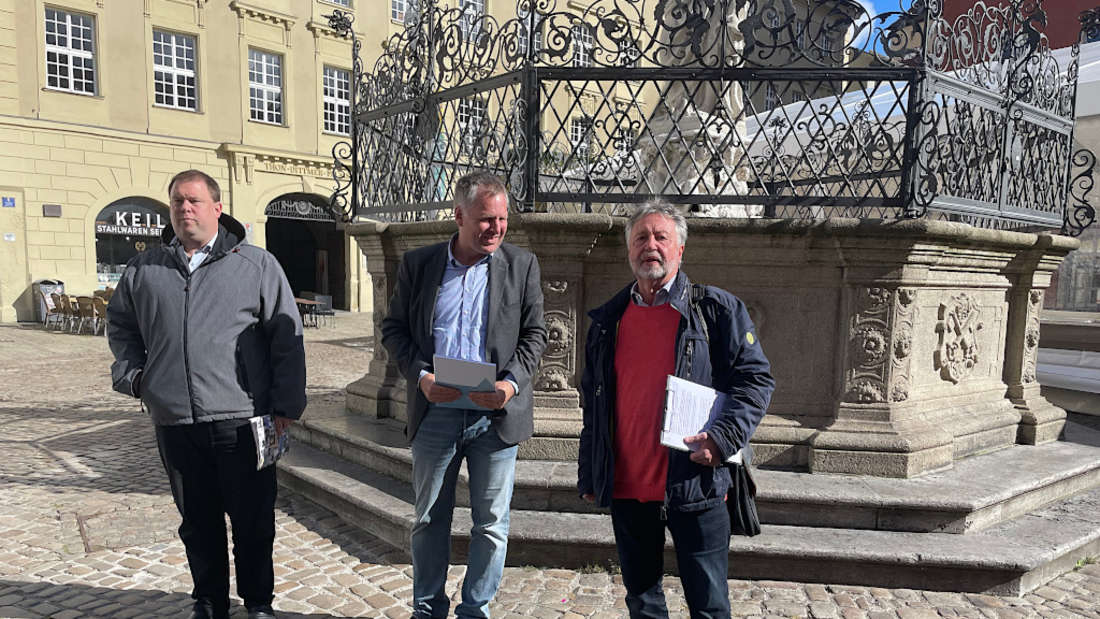 Faced with a fait accompli: Town home caretaker Gerhard Waldherr (right), together with Rudolf Neumaier and Tobias Appl, criticizes the deletion of the ban on solar systems from the old town protection statute.

Photovoltaic systems on the roofs of Regensburg's old town?

Home nurses criticize a corresponding decision by the city council.

Regensburg - Not well thought out and unnecessary actionism.

This is the central criticism of the homeland curators of the state of Bavaria, the district of Upper Palatinate and the city of Regensburg on the relaxation of the solar ban in the old town of Regensburg - World Heritage Site.

It is an obligation for him to speak out, says Professor Gerhard Waldherr on Monday morning in front of the Justitia fountain on Haidplatz in Regensburg.

In view of his statement, he describes Waldherr as a “brave man”.

The city of Regensburg and its districts: here in the large overview.

The background is the softening of the ban on photovoltaic systems in Regensburg's old town, which the planning committee of the city council launched last week with only one dissenting vote.

A corresponding passage in the old town protection statute was deleted without replacement.

That was premature, not constructive and also completely unnecessary, criticizes the city home caretaker Waldherr.

After all, these statutes had already expressly provided for the possibility of exceptions.

According to §14 of the statute, such are permissible if "the historical character, the architectural feature and the urban significance of the building, the street or square image and the old town structure are preserved".

After softening of the solar ban: home caregiver fears a flood of lawsuits

But now, with the deletion of the ban without replacement, a flank has been opened up that can only be protected with great effort.

"The loss of monument substance and the flood of lawsuits will increase to an extent that can hardly be contained," fears Waldherr.

"Here the second step was taken before the first." That was "fig leaf politics".

Waldherr was completely surprised by the decision of the planning committee, as were his colleagues at district and state level.

Nobody spoke to them, they say.

Although the Bavarian Monument Protection Act stipulates that in such matters the curators of the home "have to be given the opportunity to express themselves in good time", but what is right for the state of Bavaria is obviously far from being fair for the city of Regensburg.

Ban passage deleted: Only the ÖDP voted against it

The planning committee was also surprised by the government coalition's advance on this point, despite widespread approval.

There was talk of a “quick shot” several times.

And that it might make sense to give the city administration clear rules for the approval of solar systems in the listed old town beforehand.

But in the end, after a debate of almost an hour, everyone agrees – with the exception of Benedikt Suttner (ÖDP).

He is not a general opponent of such solar systems in the old town, says Suttner.

But it is better to go through such a process together - together with the World Heritage Taxation Committee, with ICOMOS and with civil society actors such as the Old Town Friends or the Culture Working Group.

Suttner also cannot understand why things are in such a hurry with the roofs in the old town, which accounts for just two percent of Regensburg's building stock.

After all, there are far larger and more effective areas where there is a need for regulation.

For example, the obligation to use renewable energies in development plans, there is still no solar obligation for commercial buildings or the approach of roofing parking spaces with photovoltaics.

"There is no cost-effectiveness analysis for the use of solar energy in the old town," criticizes Suttner.

He sees no approach to thinking about the issue in larger dimensions in urban planning.

Instead, this application from the coalition sends the signal that it is now primarily about the old town and not about the big picture.

Mayoress: The old town is now not being paved over with photovoltaics.

"These points do not belong in this debate," countered Mayor Gertrud Maltz-Schwarzfischer (SPD).

It is now only a matter of no longer banning solar systems in principle and enabling their testing in individual cases.

Therefore, the entire old town is not paved over with photovoltaics.

And that's why you don't have to revive the "overall debate" about the use of solar energy in Regensburg.

For the home caretakers, on the other hand, Benedikt Suttner is the only one who argues reasonably.

Rudolf Neumaier from the regional association for home care criticizes the activism on which the Regensburg decision is based.

"There are lots of areas in Regensburg where electricity could be generated with photovoltaics and which would be far less sensitive."

Schools, swimming pools, sports halls, bus garages or the museum depot currently being built in Burgweinting are given by Appl as examples.

But the Free State and the federal government are also required - for example at the university and OTH or on the noise protection walls along the motorway.

Home nurses are afraid of the Regensburg roof landscape

The rooftop landscape of Regensburg's old town is unique, a unique selling point, according to Appl.

It is used to advertise to Regensburg residents and tourists that the Regensburg Autumn Symposium last year, which was well known throughout the city and region, had this roof landscape as its theme.

And now you just put this roof landscape up for grabs.

Naturally, monument preservation and climate protection should not be played off against each other, emphasizes Neumaier.

“But I would urgently ask you to see whether electricity could not be generated just as well in other places.

And on those who are less sensitive.”

Once all of this has been implemented, there are probably technically far more monument-compatible options for using renewables in the listed area.

According to Neumaier, the "activist decision" by the city of Regensburg, like the currently discussed change in the Bavarian monument protection law, is an attempt to calm one's own conscience.

According to the motto: "We are struggling to achieve the climate goals.

Then you at least want to show that you disfigure even the loveliest monuments in order to stop climate change.” At least he hopes that state politicians will “not be as short-sighted” as the decision-makers in Regensburg when it comes to the revision of the monument protection law.

Students in Regensburg: The funniest yodeling stories at a glance

"World heritage is not only a label, but also an obligation."

Because of its old town, Regensburg has the title of World Heritage Site.

And this title is not just a label or an instrument to increase real estate prices, but also the "obligation to preserve and protect the historical substance". 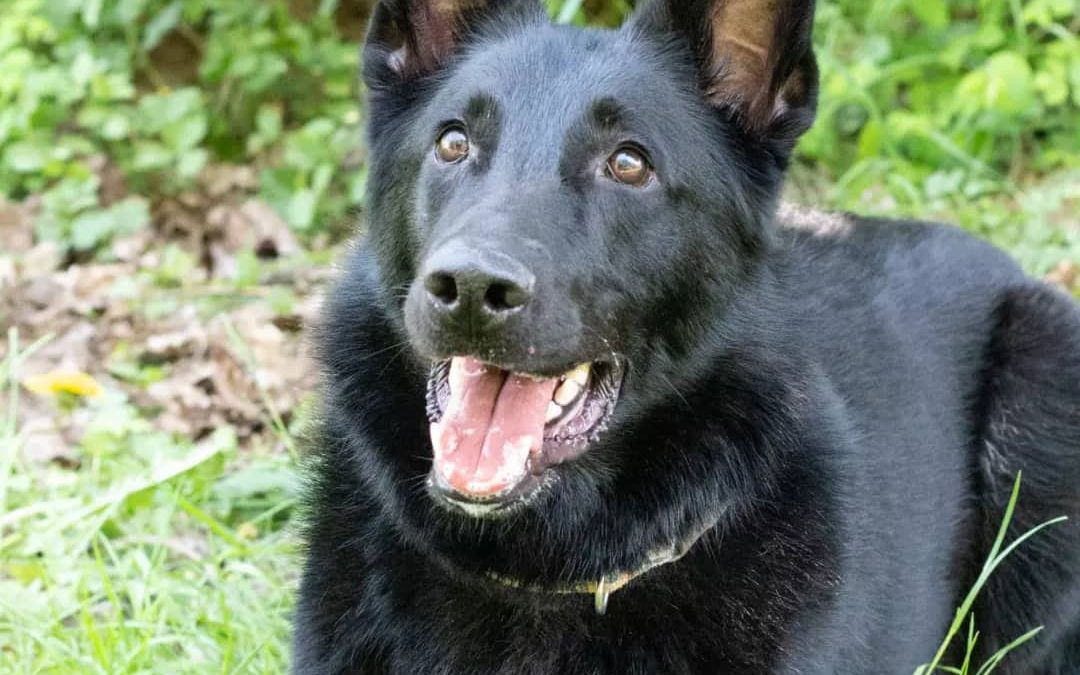 Dispute over a fine for a commemoration campaign for Hanau terror victims: gossip for the city of Regensburg&nbsp;&nbsp; 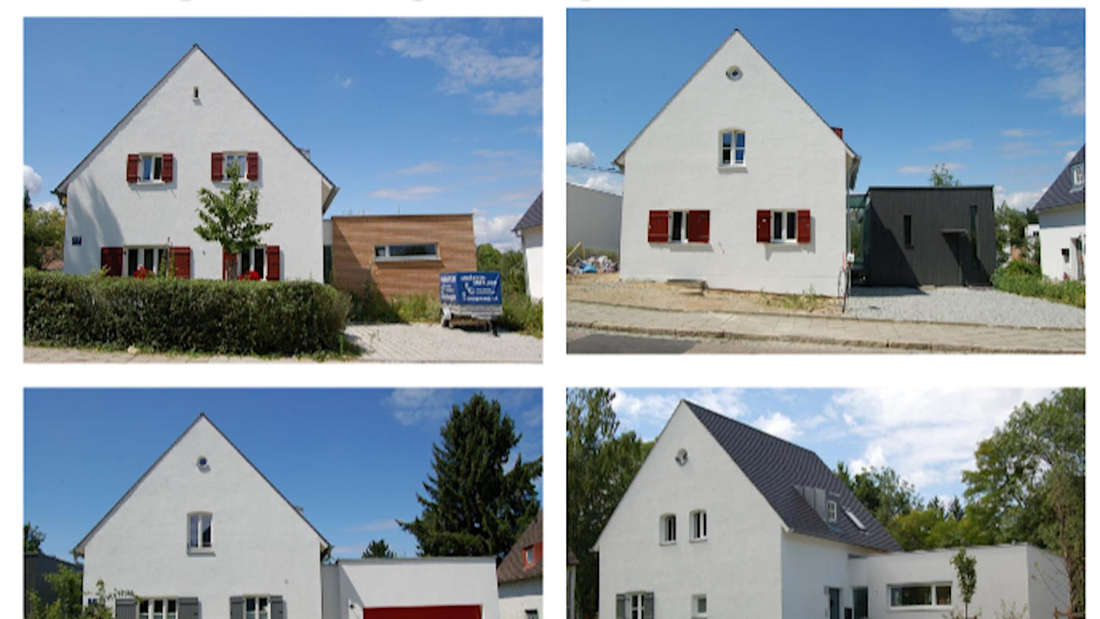 Solar dispute in Regensburg: a couple sues the monuments office because of PV systems on a former Nazi building 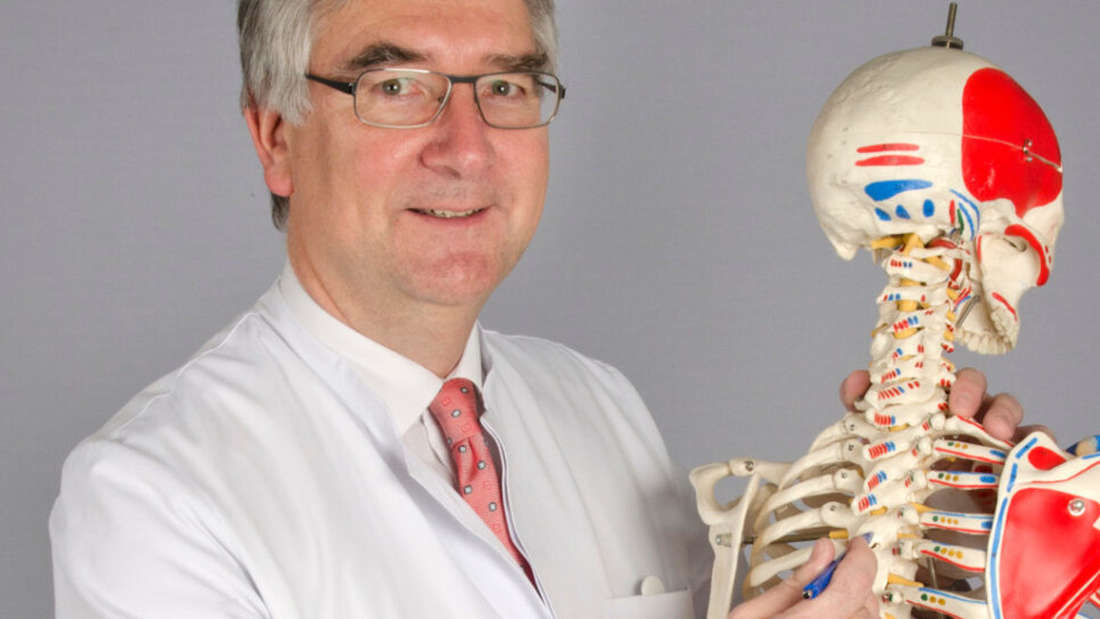