The court sentenced the defendant to decades in prison and high financial compensation to be given to the victim's family • The attorney's office: "The defendant did not take responsibility and did not express remorse, he is a violent and dangerous person" • The district court: "An appropriate punishment for actions that resulted in the taking of the life of one victim and the attempt to take the life of a victim Other" 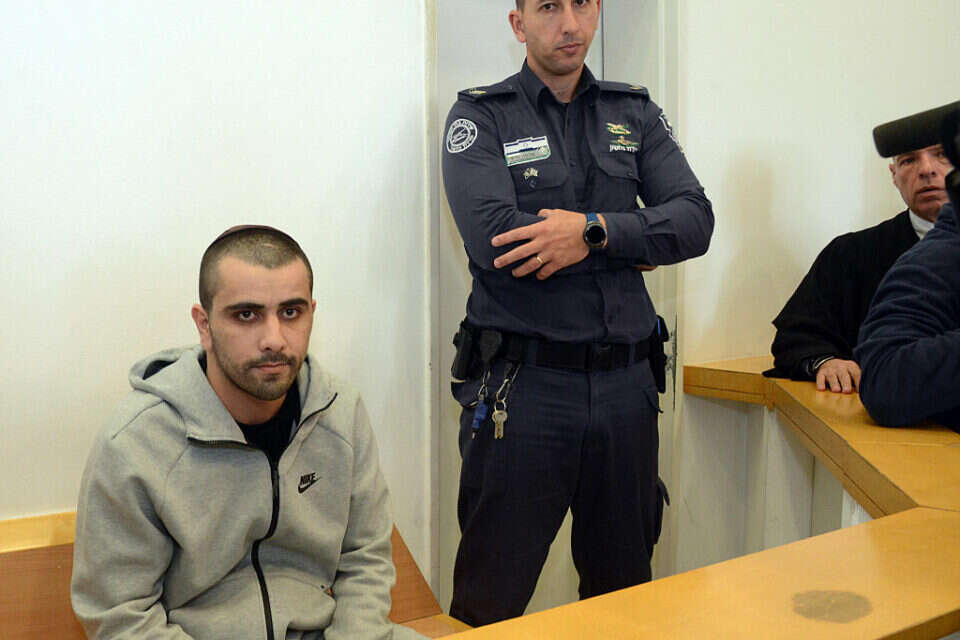 The district court in Bish today sentenced Aviram Zagouri, 32 years old, to life imprisonment and 20 years in prison cumulatively, who was convicted of the murder of the late Rotem Harosh.

According to the indictment, on the evening of November 15, 2018, a birthday party was held for the deceased at his home, with the participation of many people, including the accused, during which a violent argument began between the accused Zagouri and another person who was at the party, a man from Sargo.

Afterwards, Zagori left the party with the decision to return and kill the guy he confronted.

He equipped himself with a rifle and in the morning arrived with another person in the alley near the place of the event - where some of the party participants were staying.

An argument arose on the spot, following which the mother of the murdered man, Shula Harush, also went out into the alley.

At some point, the defendant pulled out his weapon and fired several bullets at Shravit that hit him in the stomach and thigh.

In addition, as a result of the shooting, Rotem Harush, who was killed on the spot, as well as his mother Shula, who received a bullet in her leg, were injured.

Zagori fled the scene and the next day he arrived surprisingly and without prior notice at his aunt's house in Ashdod - where he hid while the police searched for him, until he was arrested about a week later.

Attorney Rotem Yohanani - Har Zion from the South District Attorney's Office, who represented the state in the proceedings, said after the verdict: "The court adopted the position of the attorney's office and sentenced the accused to a significant prison sentence, befitting his violent and cruel actions, which led to the murder of the deceased during his birthday party.

The court conveyed a message that human life is not in vain and that the unimaginable ease of using weapons, the audacity to arrive armed with a rifle in the middle of a city to "close the score" and shoot anyone who interferes with the implementation of the plan, will be punished very severely."

As mentioned, the District Court of Bashkortostan accepted the position of the prosecutor's office and sentenced the accused to life imprisonment as well as 20 years in prison cumulatively. Also, the court ordered the accused to pay maximum compensation to the deceased mother and to the person who was involved, in the amount of NIS 258,000 each.

The court rejected all the defendant's defense claims, including claims that he was not present at all at the incident and that he was intoxicated, and convicted Zagori of all the offenses charged in the indictment of murder, attempted murder, aggravated assault with intent and carrying and transporting weapons.

During the arguments for the punishment, the prosecution requested that the accused be sentenced to a mandatory life sentence for murder, as well as to accumulate the punishments for other offenses for which he was convicted.

"The accused did not take responsibility and did not express remorse, he is a violent and dangerous person, and therefore he should be removed from society for many years," argued the prosecutor, attorney Yohanani-Har Zion.

Zagouri's accomplice, Naor Mirshvili, confessed to his part in the affair, as part of a plea deal he was convicted of lesser crimes, and was sentenced to 14 years to actually serve.

The family of Yoel who was murdered in Kiryat Shmona: "It is not new that we are laughed at" - Voila! news

Haifa Film Festival: these are the Israeli films participating in the competition Israel today 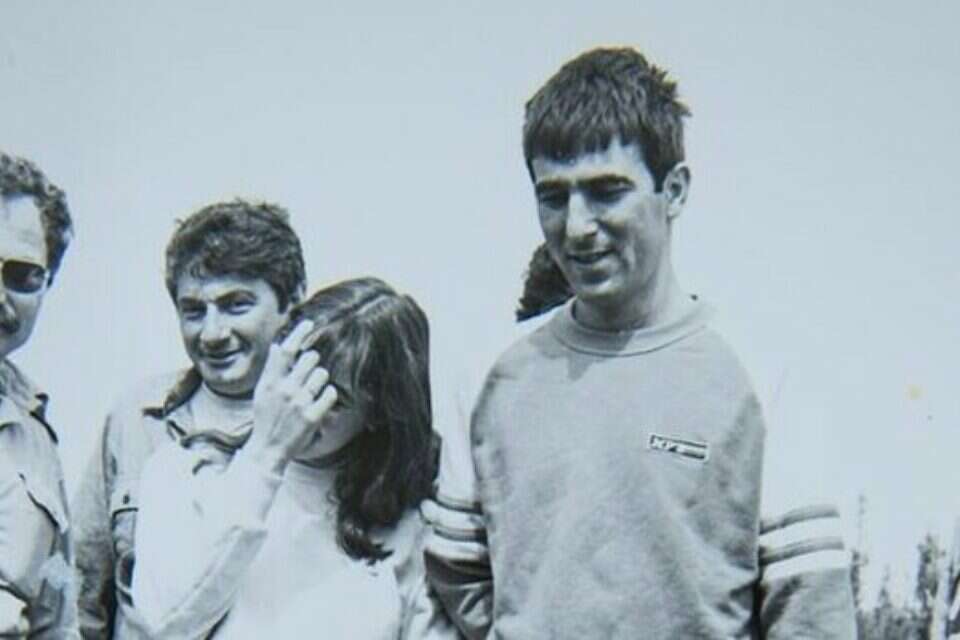 Today: 36 years since the capture of the battle navigator Ron Arad Israel today

The toilets, the spa, the machine: the stories of the Champions League of Maccabi Haifa from 2009 - voila! sport 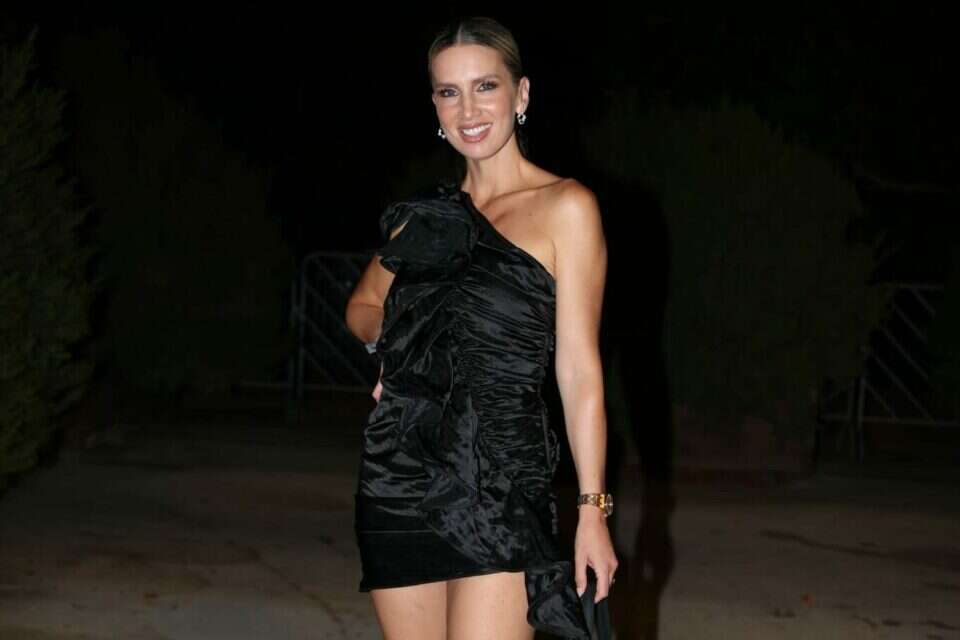 A month after birth: This is what a cute reef looks like Israel today 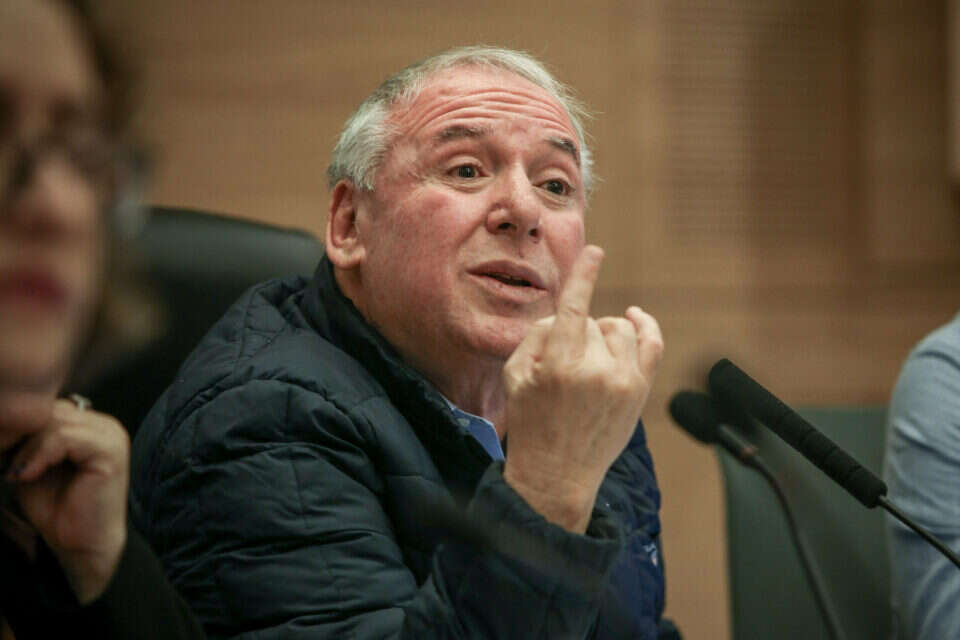 "Michali should be interrogated": MK Amsalem responds to the statement that caused an uproar at the "Israel Hayom" conference | Israel Hayom