The 20-year-old showed "complete disregard for human life," according to authorities, who accuse her of getting out of her car, starting a fight and then running over the victim.

A woman was arrested accused of killing a man she thought was going to run over a cat in Cypress, California on September 25, local authorities reported Wednesday.

She is charged with murder and remains in custody on $1 million bail;

she faces between 25 years in prison and life in prison if she is convicted.

The woman got out of her car and began to rebuke Víctor, a heated discussion full of profanity that she recorded with her cell phone.

The man, who was the father of five daughters according to a GoFundMe page to raise money for the funeral, got out of his vehicle to answer her.

After the fight, Esser got back into his car, took several turns and headed straight for him.

The man fell on the hood and the windshield, rolled over the car several times and ended up hitting the ground.

He was pronounced dead at the scene when police arrived, according to the prosecutor.

Spitzer described the murder as a "random act of violence against a stranger, to be "prosecuted to the fullest extent of the law." 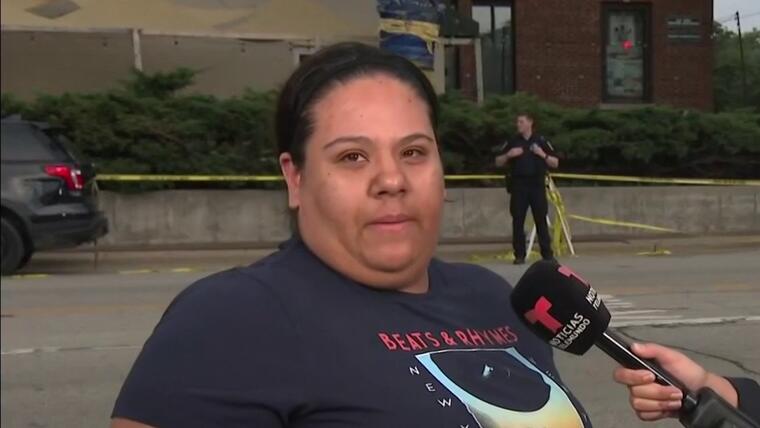 "I was drunk or drugged." A woman attacks a Latina employee of a taco stand in Los Angeles 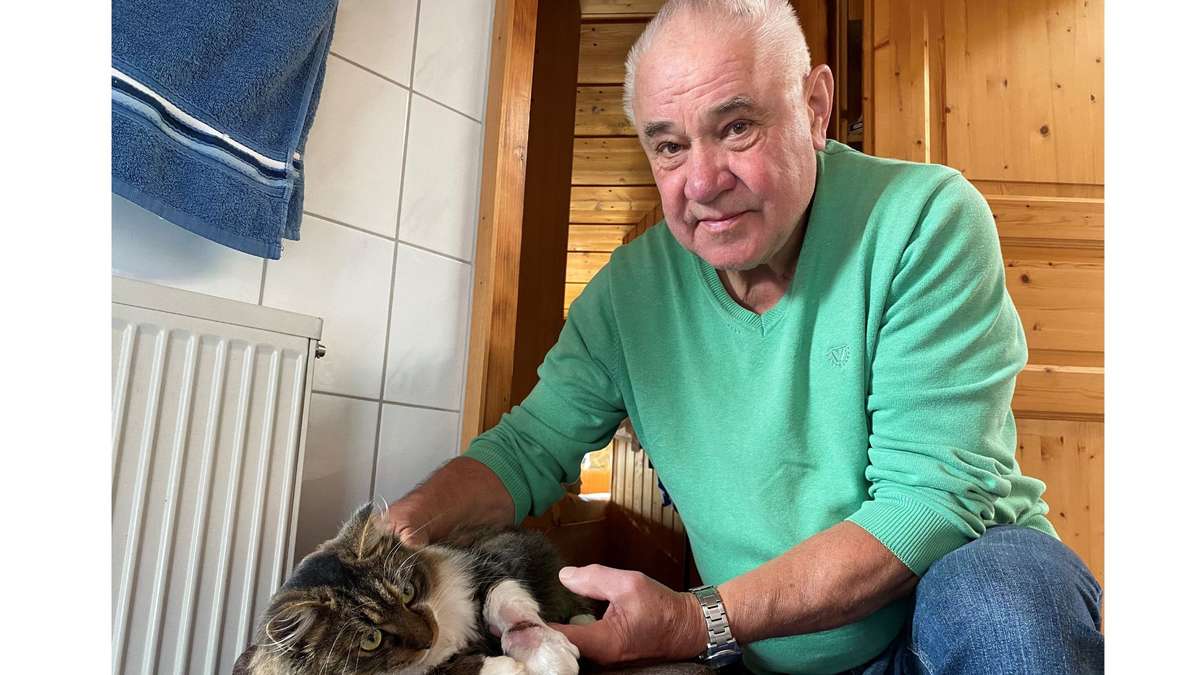 After hours of searching: 75-year-old finds his tomcat Maczko injured in a snap trap 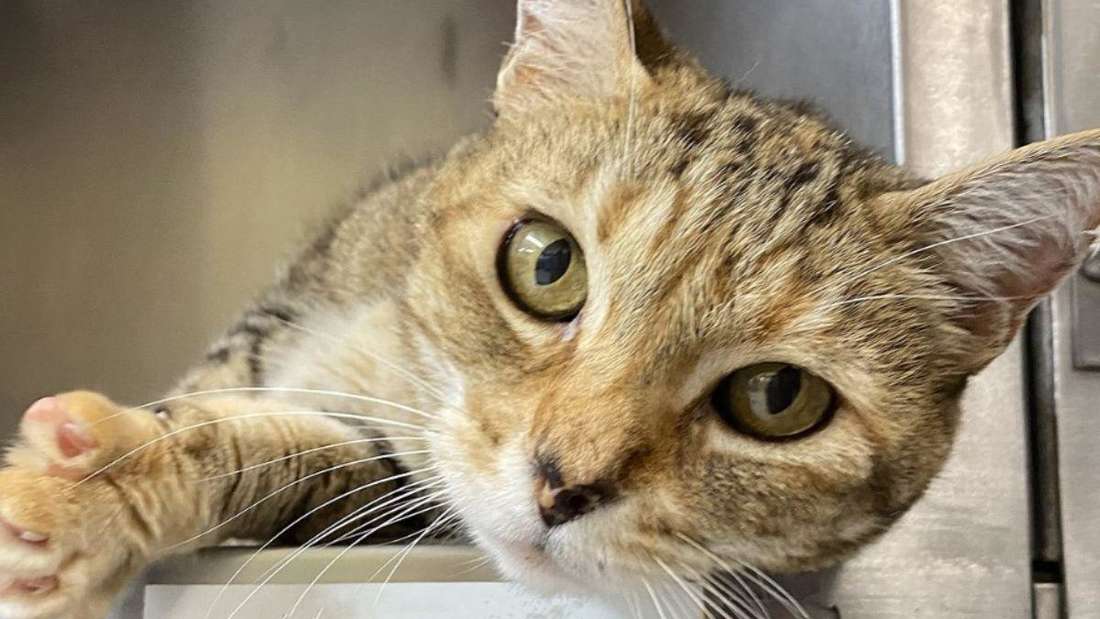 Cat "Harriet" disappeared for nine years: there is an emotional reunion

Cat "Harriet" disappeared for nine years: there is an emotional reunion

The first batch of simple public housing sites and cost exposures are all in the New Territories. Residents have the opportunity to be adjacent to luxury houses
2022-11-29T10:15:36.308Z

The Minister of the Interior rejected an asylum request by an applicant who claims that she and her daughters will be forced to change the name of women in their country | Israel today
2022-11-29T10:09:47.785Z