An unusual incident in Nazareth: police officers engaged in a shootout with criminals - a 20-year-old man was killed | Israel today

Four young men who fired at a house in the city were neutralized after a police car drove by • A 20-year-old man died of his wounds, and the second suspect was taken to the hospital in serious condition

Two men in their twenties were shot this evening (Thursday) in Nazareth, after they fired at one of the houses in the city - and were neutralized by police forces.

MDA medics evacuated them to the hospital - one of the men is in serious condition and the other - his death was pronounced at the hospital.

North District police officers who noticed a shooting at a house in Nazareth, pursued and engaged in a shootout with 4 suspects in the shooting, one of the suspects was killed.

North District police officers patrolling the city of Nazareth in order to ensure the peace of the residents, heard gunshots and attempted to make contact, upon arriving at one of the neighborhoods they identified a vehicle that raised suspicions that the shooting was carried out, when the officers began driving after the vehicle, a shootout ensued in which one of the suspects was killed, another suspect was seriously wounded (according to medical sources) and the other two suspects were arrested on the spot.

In the search of the suspects' vehicle, three assault rifles were located, two of the m-16 type and one of the clutch type.

Israel Police officers are working on the front line in the fight against violence and shooting incidents in the settlements of the Arab society.

The police maintain a regular presence in the settlements, are dispatched to any suspected incident of violence or shooting while dealing with criminals equipped with automatic weapons.

According to the testimony of passers-by, the two young men fired at a house.

At the same time, a police car passed by the area.

One of the officers fired at the shooters.

For the second time this weekend: a suspect's shooting at a house that develops into a shootout with the police - voila! news

Exchange of fire between police officers and criminals in Nazareth, one of the suspects was killed - voila! news

An unusual incident in Nazareth: police officers engaged in a shootout with criminals - a 20-year-old man was killed | Israel today 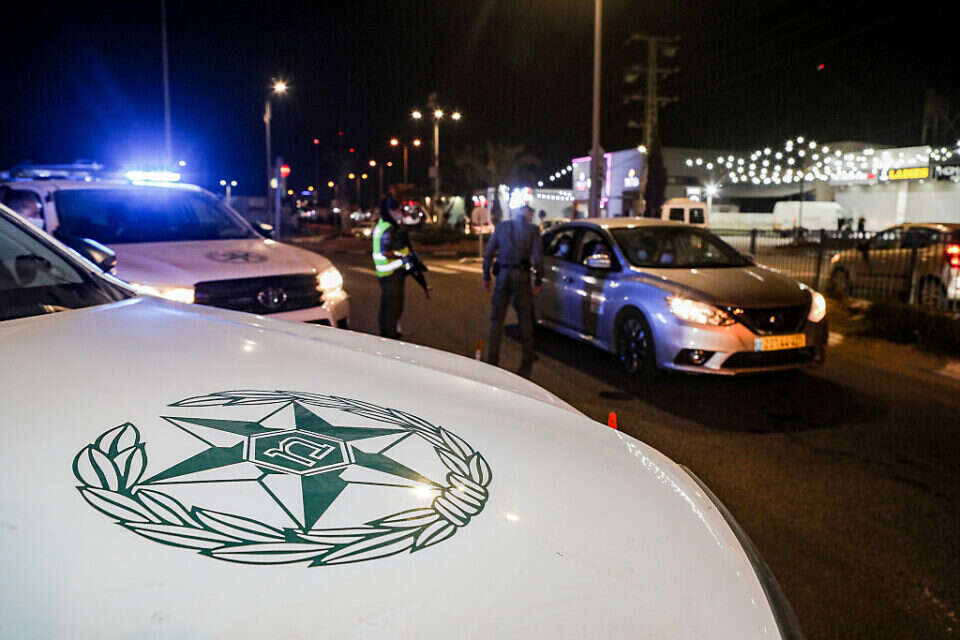 A night of violence in the north: two men were seriously injured, a child was also hit by gunfire Israel today 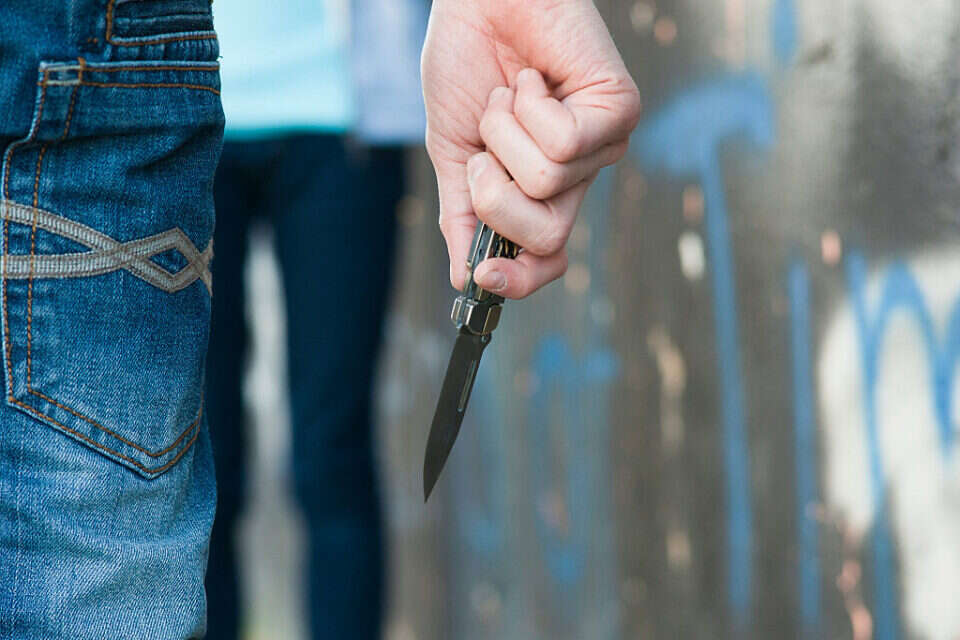 A night of violence in the north: stabbing and shooting wounded in serious condition Israel today

Emptying a cartridge in front of the house: Documentation of the shooting of masked men in a locality in the north - Walla! news 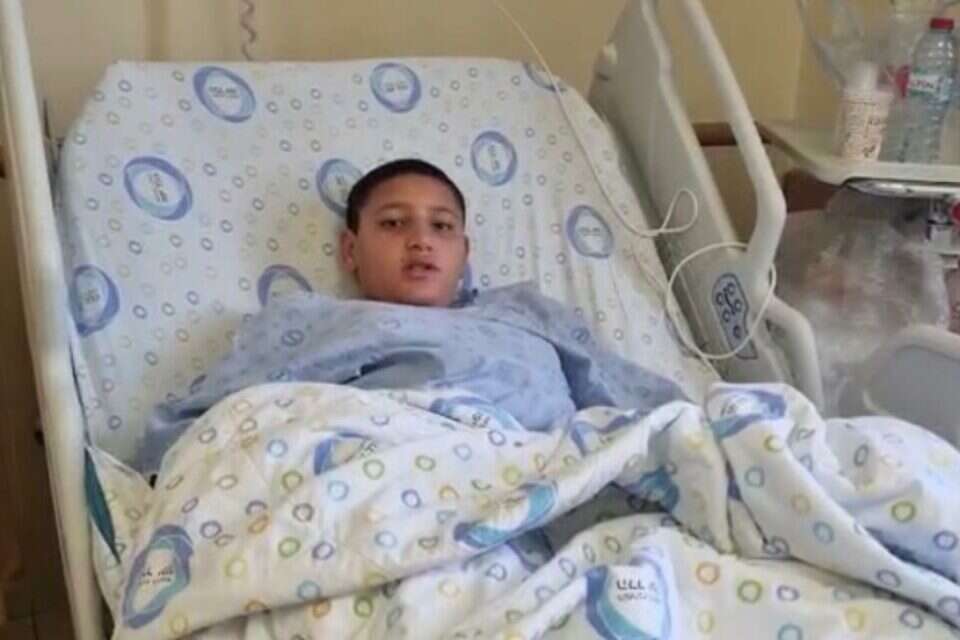 The shooting in Jessar: the 12-year-old who was seriously injured is out of danger; His mother: "What is his fault that he was shot?" | Israel today