Earlier in the day, inflation in Germany, driven by soaring energy prices, was 10%, a first since 1951. 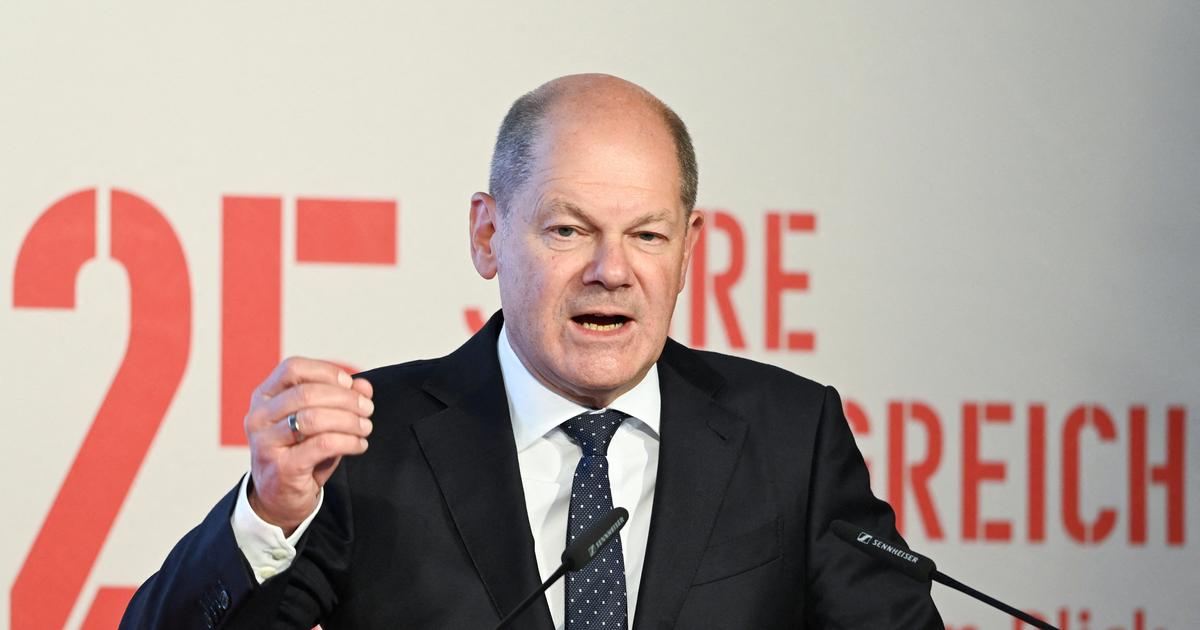 German Chancellor Olaf Scholz announced the release of 200 billion euros to cap energy prices and relieve consumers in the face of inflation which has continued to increase since the invasion of Ukraine by Russia.

Prices must come down (...), the German government will do everything to bring them down

" for both households and businesses, he said at a press conference in Berlin, at the end of government negotiations on the implementation of a new purchasing power support plan.

The government was to detail in stride the details of this new device which is added to previous support measures already totaling around 100 billion euros.

Inflation in Germany jumped to 10.0% year on year in September, the highest value recorded since December 1951.

We find ourselves in an energy war for prosperity and freedom

after the sabotage by unknown perpetrators

” of the Nord Stream gas pipelines. in the Baltic Sea.

Read alsoGermany: energy pushes inflation up in September to 10.0% year on year

We cannot accept this and we are defending ourselves

," he added, presenting the new aid measures as "

a clear response to Putin

The surge in gas and electricity prices since the post-Covid recovery and especially since the war in Ukraine has resulted in an unprecedented energy crisis for 50 years, which spares no country.

Many of them have set up support schemes for households and businesses and several, such as France and Spain, apply a ceiling to energy prices.

Germany is paying a high price for its dependence on Russian gas, which accounted for 55% of its gas imports before the war in Ukraine.

The leading European economy must now find other sources of supply on the spot market where prices have exploded. 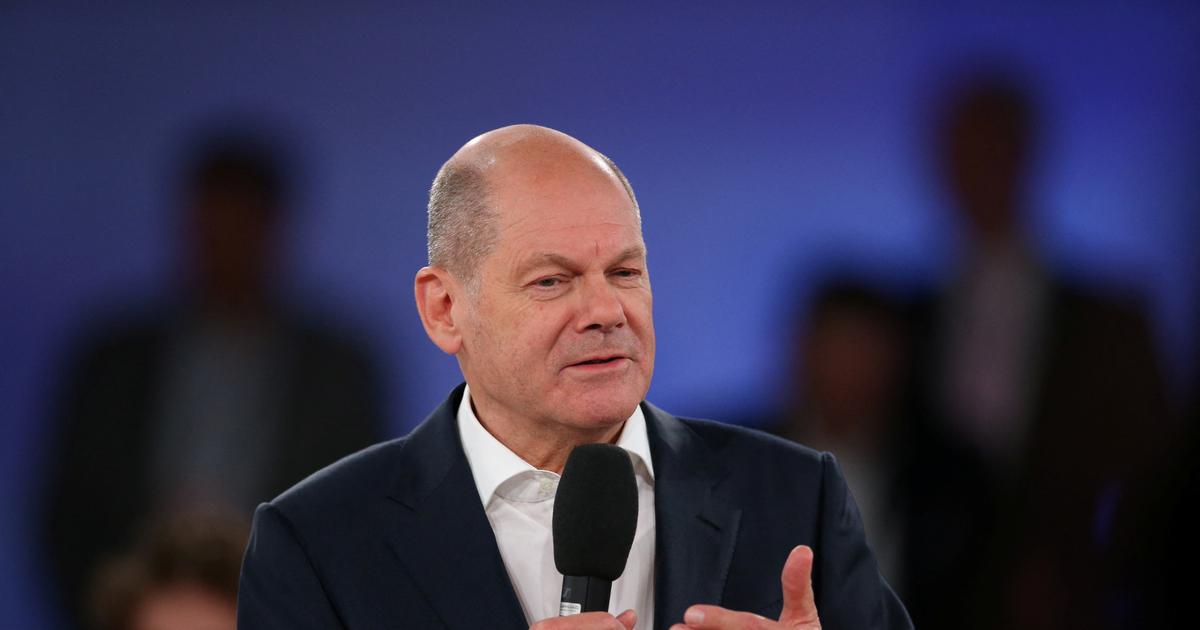 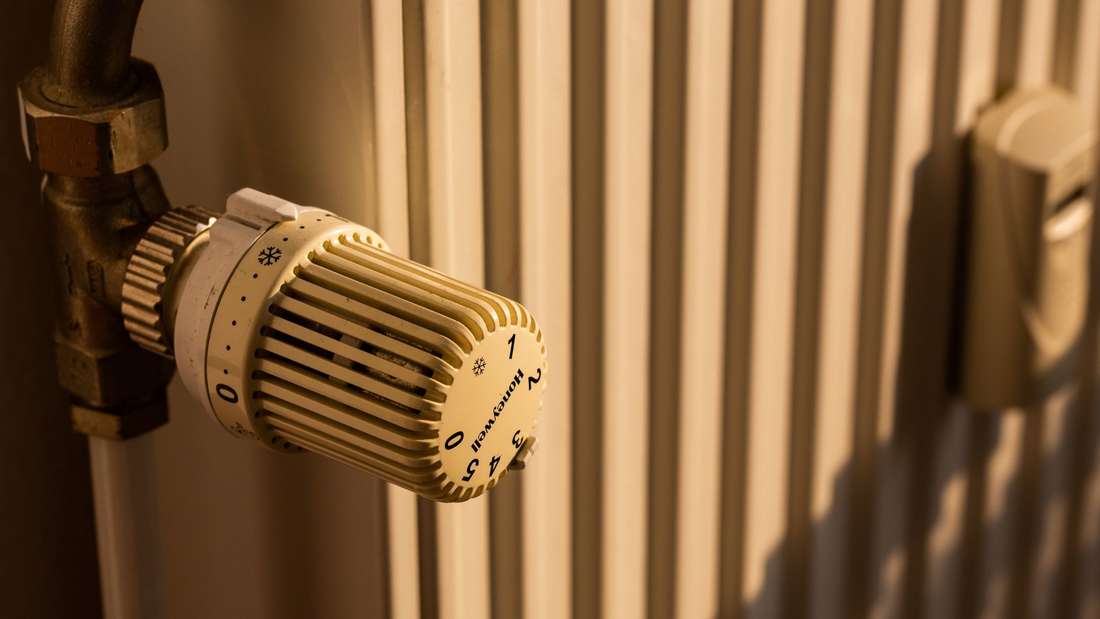 Diakonie fears for social institutions because of high prices 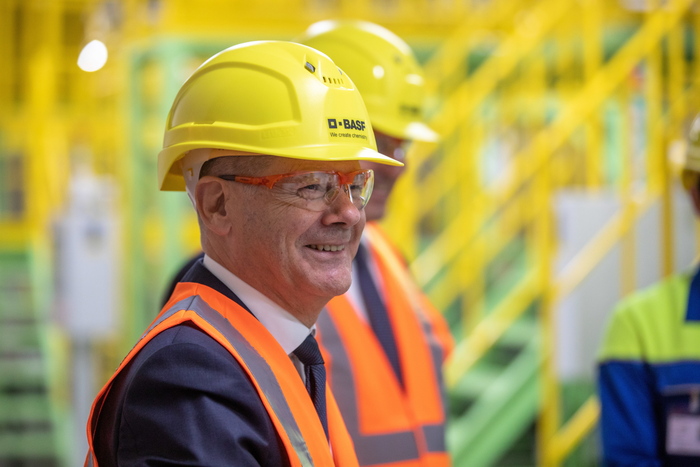