Royal fans rave about Charlene von Monaco's outfit at boutique opening Created: 09/29/2022, 18:36 By: Annemarie Goebbel Charlene of Monaco shows fashionable esprit. At the opening of a boutique, the princess without a husband Albert showed up in a transparent outfit. Monaco – Charlene von Monaco (44) is showing up more and more often in the limelight. After her protracted illness, she still se 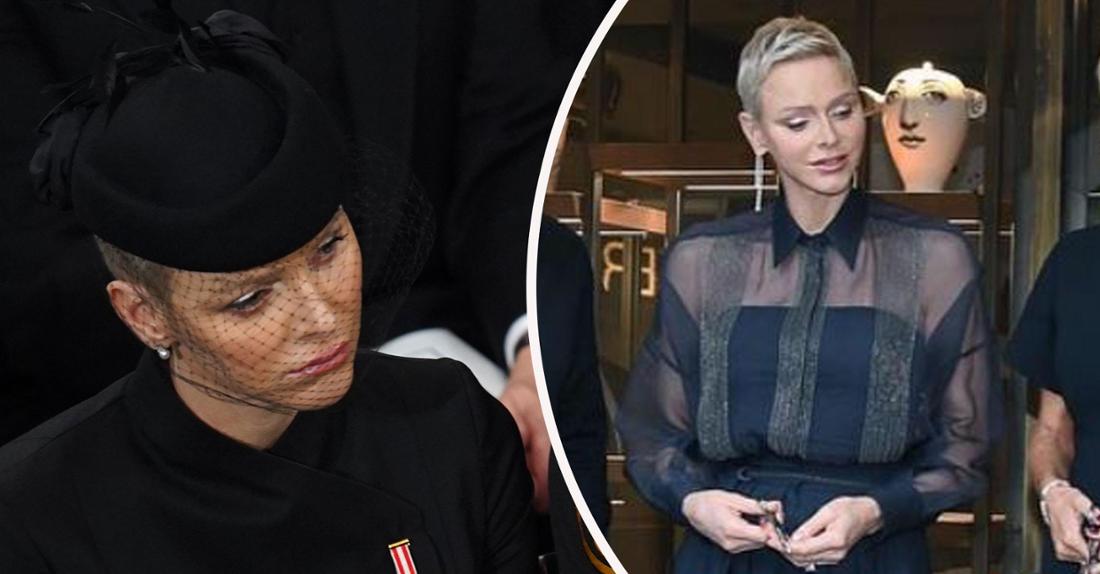 At the opening of a boutique, the princess without a husband Albert showed up in a transparent outfit.

Monaco – Charlene von Monaco (44) is showing up more and more often in the limelight.

After her protracted illness, she still seemed very battered in her first appearances, but the princess is gradually going back to her royal duties in the usual format.

At the Zegg Cerlati opening of a new Panerai boutique in Monte Carlo, the former Olympian appeared in a very special outfit.

The twin mother wore a complete look in black like all the other guests, but the wife of Prince Albert II (64) allowed herself a fashionable eye-catcher.

She wore an off-the-shoulder top and a transparent striped blouse with the flared Wide Leg Skirt Trousers with a precious belt detail – both from the Italian fashion house Brunello Cucinelli.

Charlene of Monaco appeared without her husband Albert II and the twins Jacques and Gabriella (both 7 years old).

The two were last seen together in London a week ago.

The British monarch died on September 8th at her Balmoral country estate in Scotland and, after a ten-day mourning period, was buried at Windsor Castle in the presence of many companions and high-ranking state guests, including the Monegasque royal couple.

On Instagram, the Monaco-by-choice published a smiling picture of Queen Elizabeth II, dressed in cheerful yellow, waving, holding a bouquet of flowers and wrote her parting words:

"I am deeply saddened by the news of the death of Her Majesty Queen Elizabeth II, a truly great lady whose dedication and service throughout her 70 years of reign have been recognized around the world.

Charlène also knows how to present herself in black

Charlene of Monaco appears in black for the second time this week.

Once on Monday at the funeral of Queen Elizabeth II, then on Thursday at the opening of a boutique in Monaco (photomontage).

In keeping with the sad occasion, the native South African followed the coffin of the British Queen in black to Westminster Abbey.

The hat was from Dolce & Gabbana, a small net veil over the face covered the princess's tears.

Before this performance, the princess had apparently allowed herself a longer break.

After the turbulent times last year, the Prince's Palace announced that she wanted to gradually fulfill her duties as the country's mother.

Charlène was last seen in public in May at the FIA ​​Formula E World Championship in Monaco. 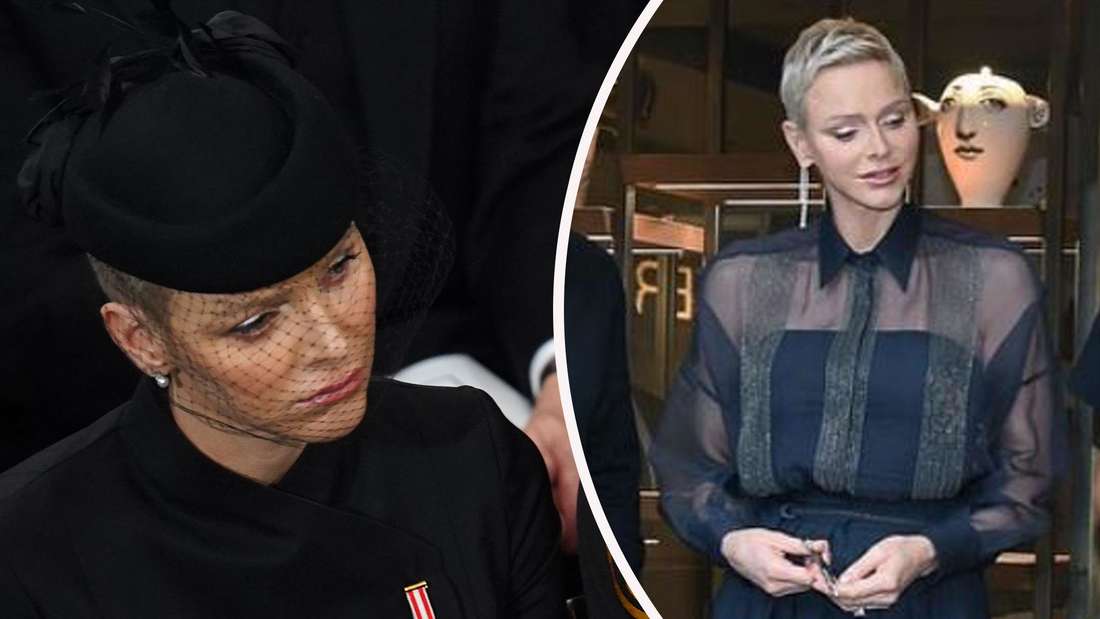 Charlene of Monaco up close: fans compare her to Grace Kelly