Internationally renowned string quartets have been coming to Bad Tölz for five years thanks to the “Quartettissimo” concert series. The program is impressive again this winter. There is also a competition for young musicians. Internationally renowned string quartets have been coming to Bad Tölz for five years thanks to the “Quartettissimo” concert series.

The program is impressive again this winter.

There is also a competition for young musicians.

Bad Tölz - The organizers Christoph and Susanne Kessler from the non-profit association "Klangerlebnis" based in Icking now presented the details.

The “Belcea Quartet” from London will kick things off on Thursday, November 3rd.

"I've been trying to make an appearance for eleven years," said Kessler during the program presentation in the Tölzer Tourist Info.

Now it has finally succeeded.

The quartet, one of Europe's leading string quartets, will perform works by Joseph Haydn, Claude Debussy and Ludwig van Beethoven.

Guests from Russia in January

A special atmosphere will certainly prevail at the Borodin Quartet's performance in the Kurhaus on Sunday, January 15: The four musicians come from Russia and are currently on their European tour.

The Borodin Quartet, which was founded in 1945 and whose reputation has been borne through the decades by outstanding musicians, maintained a close connection with the composer Dmitri Shostakovich at the time.

The third concert will be performed by the "Juilliard String Quartet" from New York on Sunday, March 19th.

Here, too, Kessler has been trying for years to perform – and now he has landed another coup: the musicians are presenting the German premiere of a composition by Jörg Widmann entitled “Cavatina”.

Widmann wants to come to Bad Tölz and possibly speak at the introduction, said Kessler.

The committed organizer has an audience that comes to Bad Tölz from all over the region.

"The Kurhaus has fantastic acoustics for chamber music," he said.

The people of Munich would also appreciate that.

The first and third concerts are again recorded by Bavarian Radio and broadcast later.

The tickets are now available as subscription or single tickets.

Should there be new Corona requirements, Kessler is prepared.

"Then the concerts will be divided into two events."

The city supports the series financially

The city supports the series from the culture fund.

With his events, Kessler "opened a division that did not exist in Bad Tölz before," said Lindmair, referring to the international guests.

"We are glad that your club exists."

For the first time, an international competition for string quartets will take place in Bad Tölz on Monday, April 16th and Tuesday, April 17th, 2023.

The Kesslers have advertised him worldwide.

Young artists up to the age of 35 are addressed.

All conditions of participation are available online at www.quartettissimo.de (in the menu on the right).

The application period ends on October 30, 2022. Applications will be reviewed by a jury, which will select eight quartets for participation.

Chairman of the jury is Günter Pichler from Vienna, founder and leader of the Alban Berg Quartet.

On April 16, the auditions will take place in the Kurhaus, open to the public and with free admission for those interested.

In the evening, the three finalists will be announced, who will play and be chosen on the morning of April 17th.

Prize money totaling 27,000 euros is up for grabs.

A concert tour through Europe and an invitation to the chamber concert at Esterhazy Palace will be organized for the winner.

More information about the entire program on the Internet at www.quartettissimo.de 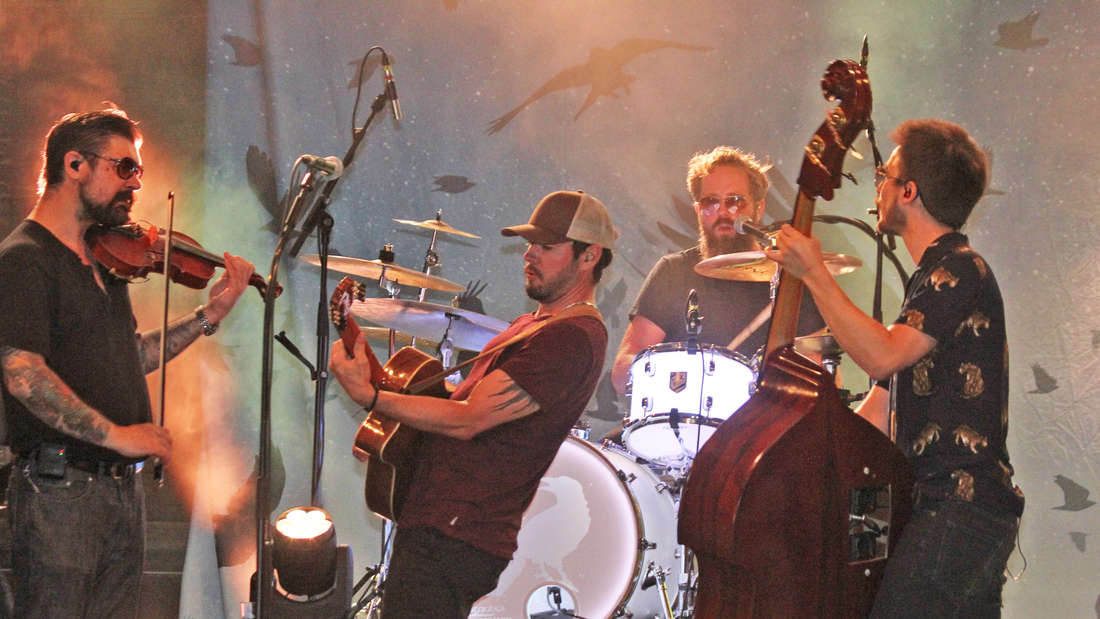 Nothing for late risers: Kocherlball in front of the Tölzer Kurhaus 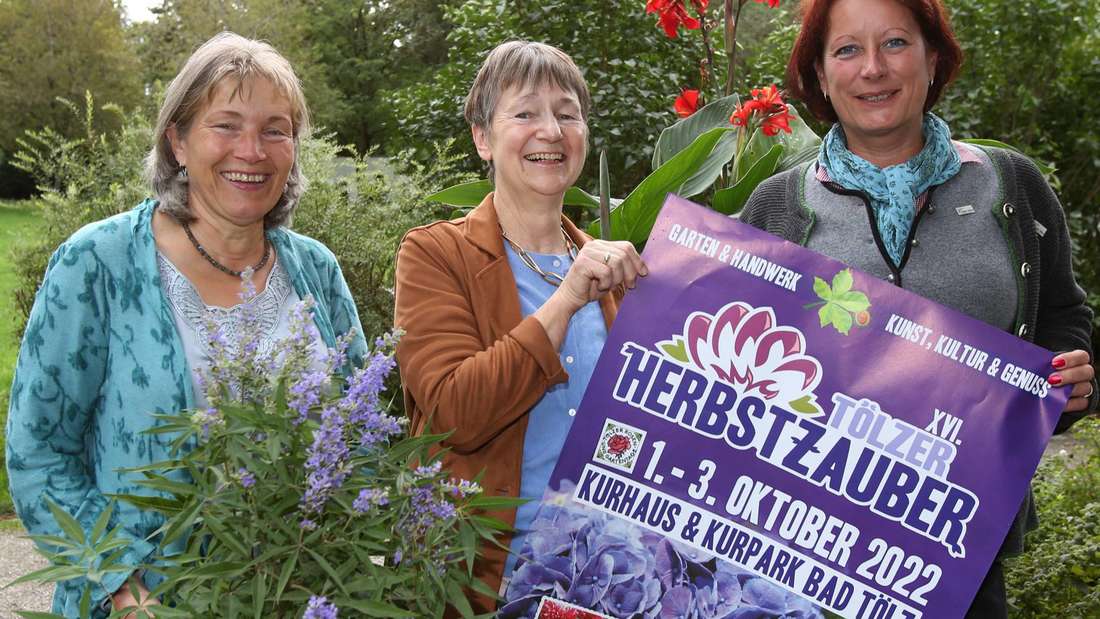 Cheerful and jazzy: In the Tölzer Kurhaus, the "Allstars" around Pete York inspire 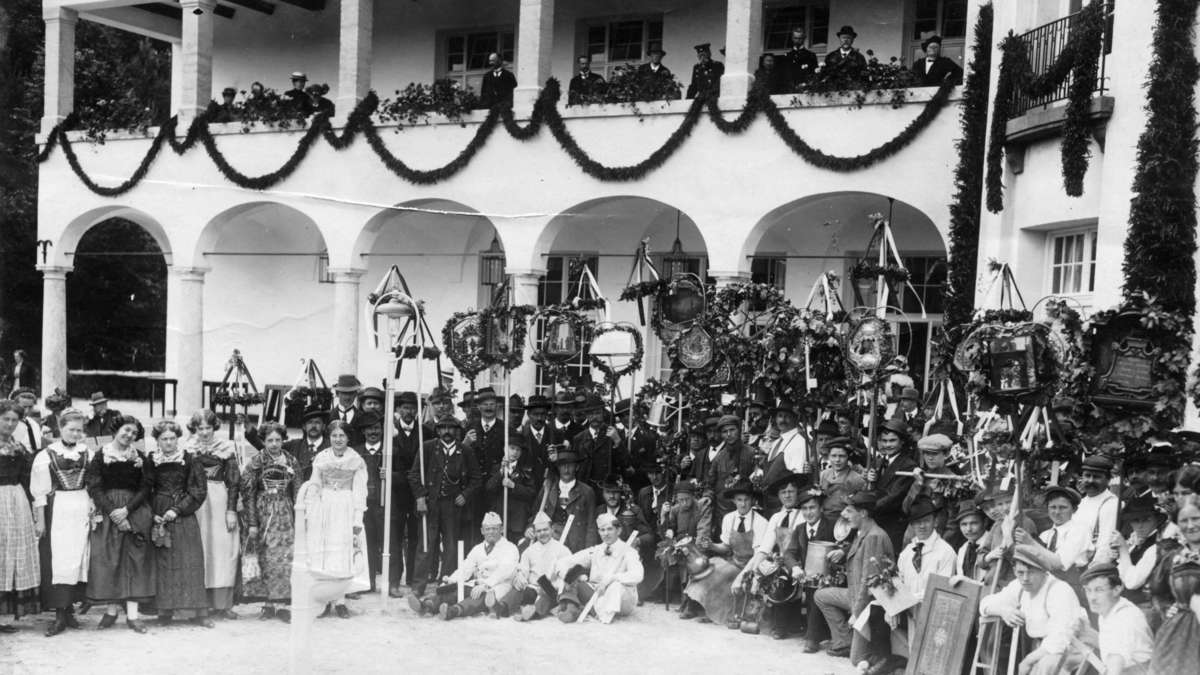 In the shadow of the brother: Lecture on Kurhaus co-creator Emanuel von Seidl