Creation of 200 gendarmerie brigades: Darmanin launches the consultation on Thursday

Gérald Darmanin is going to Cher on Thursday, September 29 to launch “the consultation for the whole country, department by department”, which must... 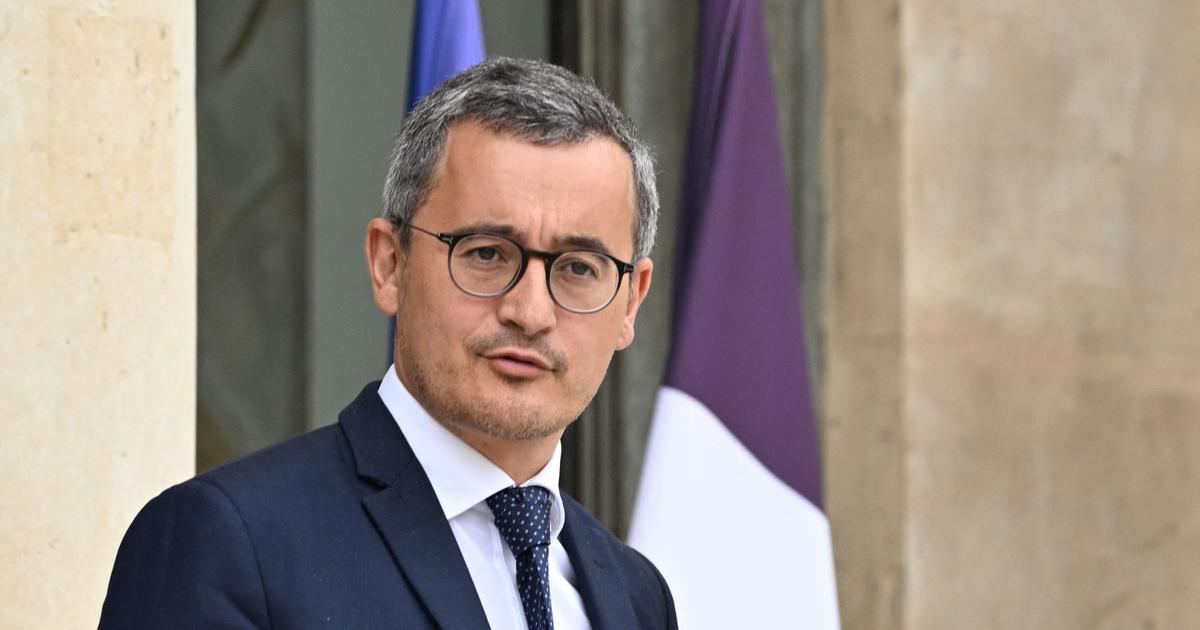 Gérald Darmanin goes to Cher on Thursday, September 29 to launch

"the consultation for the whole country, department by department"

, which must decide on the location of the 200 additional gendarmerie brigades provided for in the security orientation law. .

In an interview with the Center France press group, the Minister of the Interior explained that

"each prefect, with the head of the gendarmerie group in his department, will bring together local elected officials to present to them the state of the strengths and weaknesses of security. in the territory concerned

“is that elected officials and in particular mayors, who know the field better than the civil servants of the Republic, can react by expressing their agreement or their disagreement on the observation”

The consultation phase will last

“until the beginning of January”

“first brigades are ready from next summer”

As for the premises, the minister explains that the creation of these brigades will be done

“at a lower cost”

The creation of these 200 brigades is planned in the orientation and programming project of the Ministry of the Interior (LOPMI) which must be debated in first reading at the beginning of October in the Senate.

Creation of 200 gendarmerie brigades: Darmanin launches the consultation on Thursday 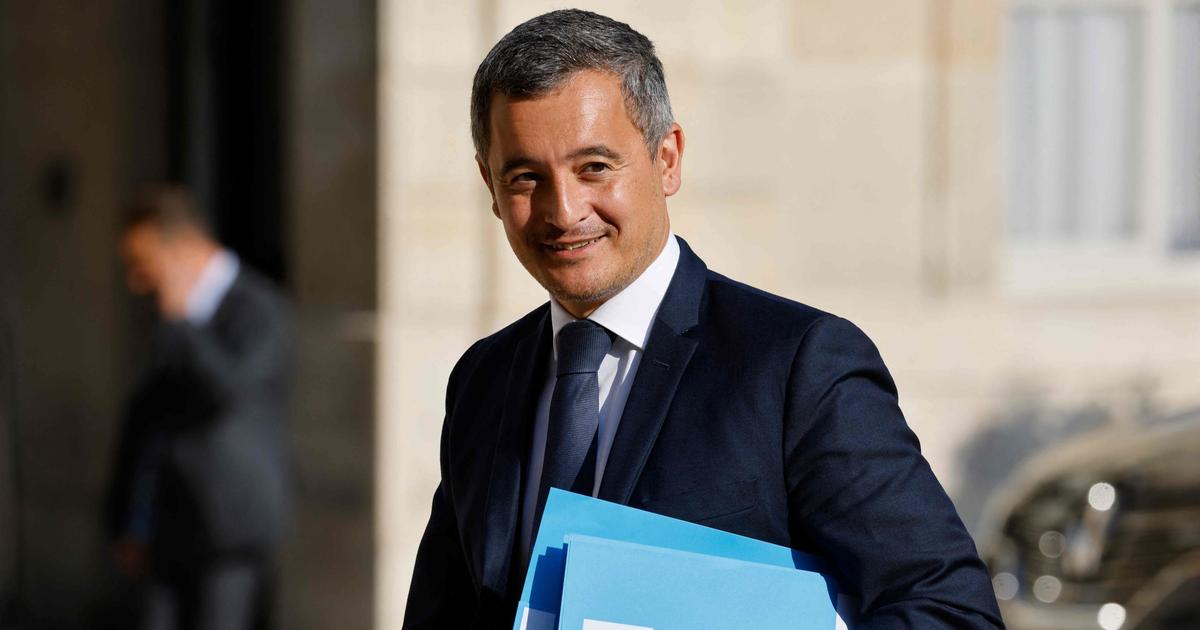 The security bill presented Wednesday in the Council of Ministers

Security: the bill will be presented to the Council of Ministers on Wednesday 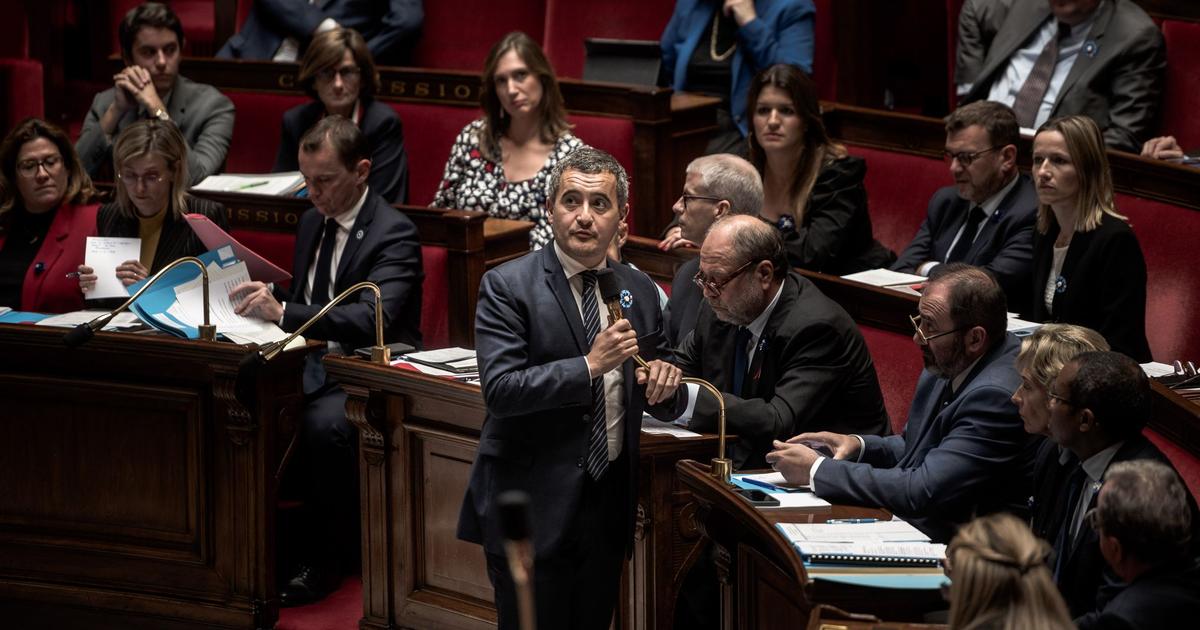 Security: in the Assembly, the text should be voted on without difficulty 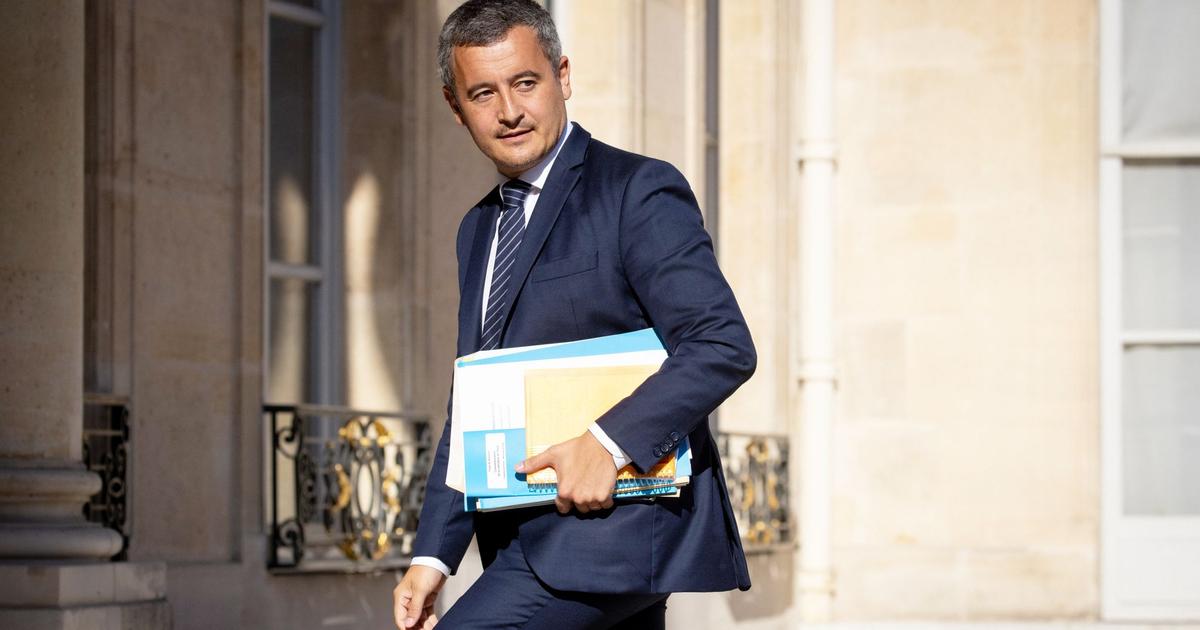 Gérald Darmanin, the minister who no longer wants to forbid himself Macron at the bedside of security in rural areas, this Thursday, in the Tarn 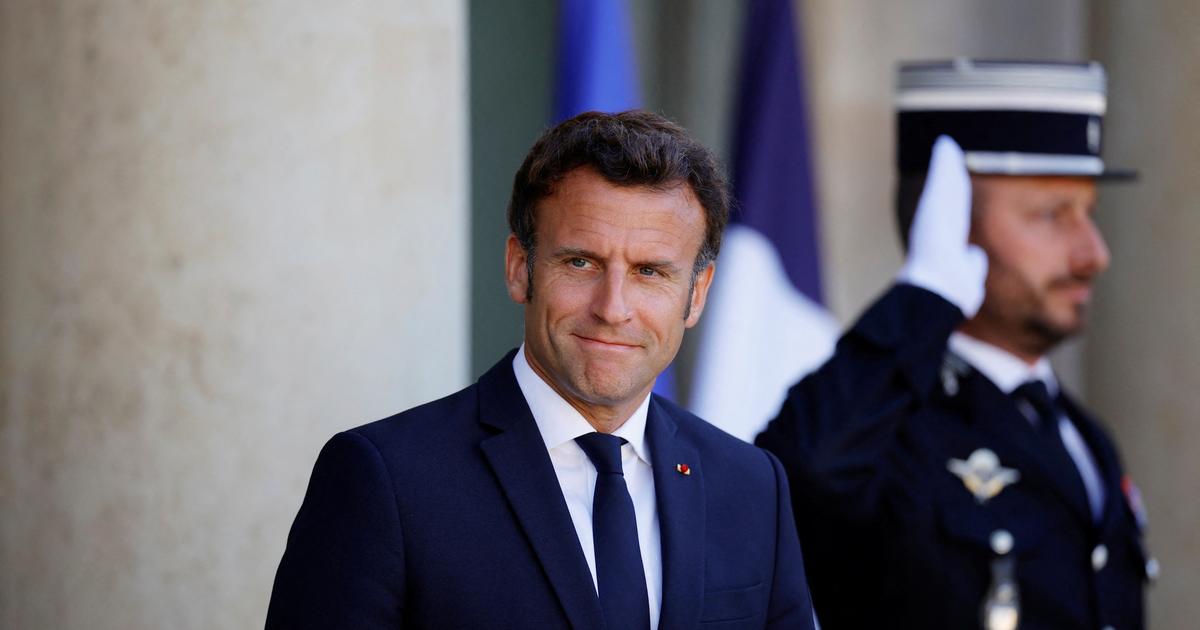 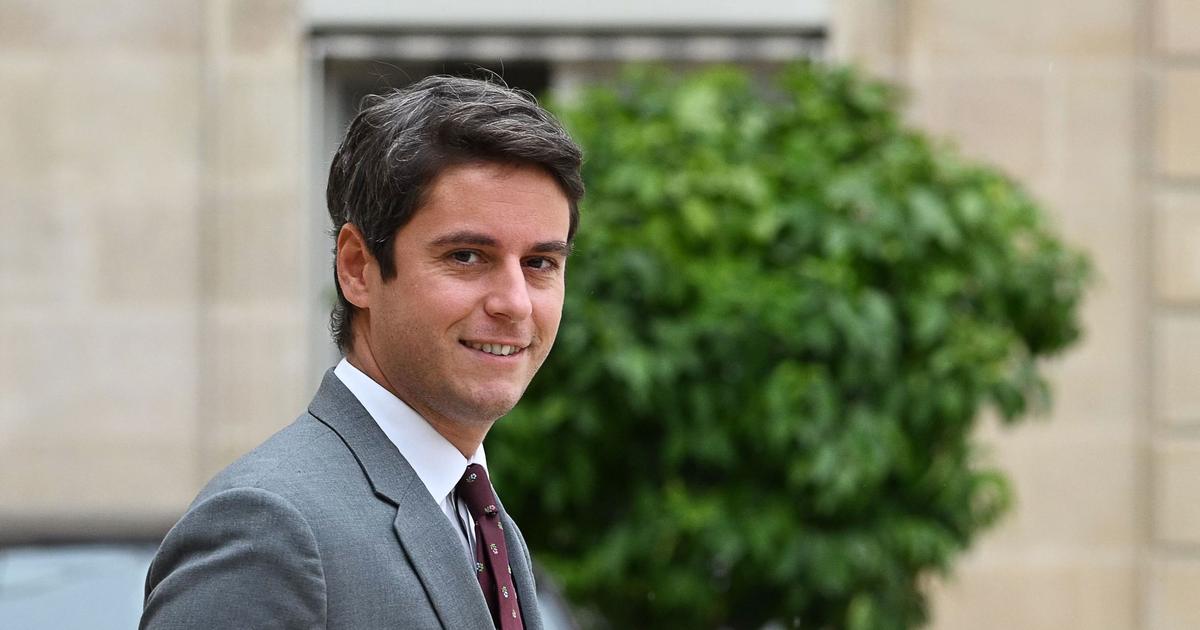