Elisabeth Borne announced that the government would open a new round of consultations on pension reform. 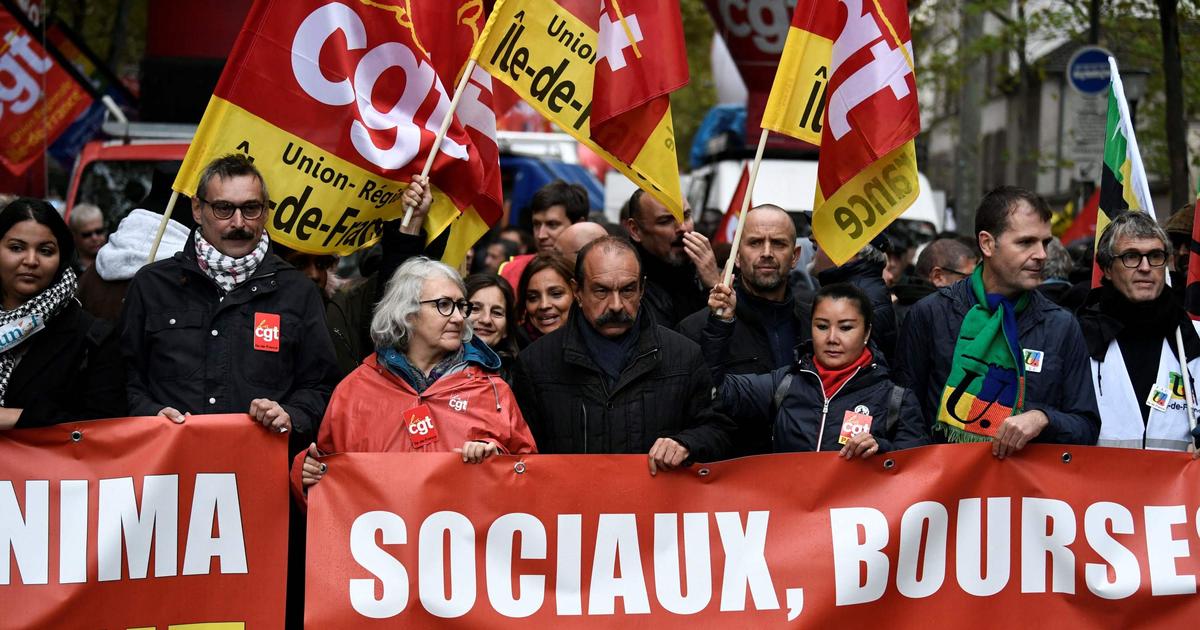 “Raise our wages, not misery

”: the demonstrators hit the pavement Thursday, at the call of the CGT, FSU and Solidaires and youth organizations, to demand wage increases and give a warning shot on the pensions, when the executive clarifies its method for reform.

The CGT claimed, for this first day of interprofessional mobilization since the start of the school year,

participants in nearly 200 demonstrations in France (against

Some 40,000 demonstrators, according to the organizers, marched in Paris from Denfert-Rochereau to Bastille, behind a banner proclaiming:

"Increase in wages, social minima, scholarships and pensions, it is urgent to act!"

The secretary general of the CGT, Philippe Martinez, put forward

and to point out,

"since it is the news", that the French do not want "to work any longer"

“The emergency on wages, it becomes vital for a lot of people”

Among the demonstrators, Ibrahima Tell, a 39-year-old catering employee:

“An additional 30 euros per month will not change the situation.

Everything has increased, I can clearly see that in the field of catering (...) And then there is also energy, heating (...) They want me to put the heating at 19 degrees?

But we are already dying of cold

From the morning, several thousand people (4,300 according to the police) had demonstrated in Marseille, in the presence of Jean-Luc Mélenchon (LFI).

In Reunion, a thousand people marched through the streets of Saint-Denis (north of the island) and Saint-Pierre (south).

The Ministry of National Education reported at midday a strike rate of 11.01% among teachers.

in colleges and high schools, while the Snuipp-FSU identified 20% in the primary.

On the transport side, three out of four unions, including the CFDT-Cheminots, had called for a strike at the SNCF.

Disruptions have been reported on certain TGV Inoui, Intercités, Ouigo, TER, and Transilien lines in Ile-de-France.

On the RATP side, where only the CGT had called for a strike, traffic was disrupted on the RER B or buses.

The CGT agrifood federation has identified

, allowing it to come into force in November. summer 2023 of a reform providing for the

“gradual postponement of the retirement age”

As for participating in the consultations planned by the executive from next week,

“if it is to tell us this is what we want and now do what we tell you, we will not stay long”.

The CFDT which, like FO, did not participate in the day of mobilization, indicated that it

It will be a question of discussing

"the modalities to continue this movement"

"as broad as possible"

The CFDT will go to

The left-wing parties are planning a

, October 16, without the support, a time considered, of the CGT. 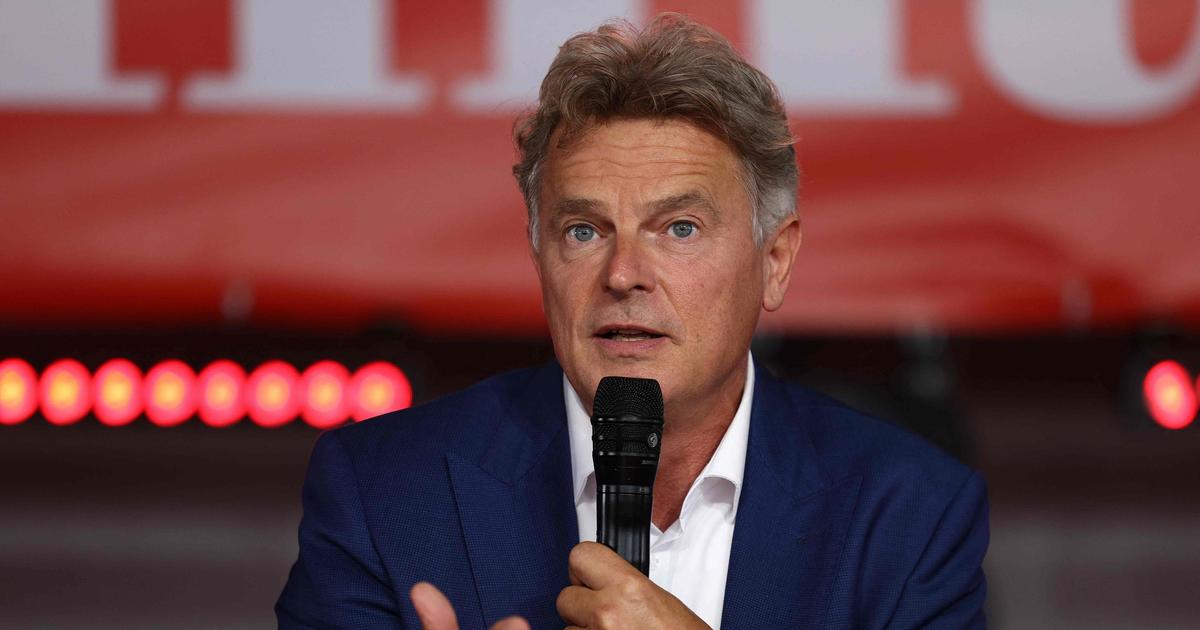 The PCF will finally participate in the march of October 16 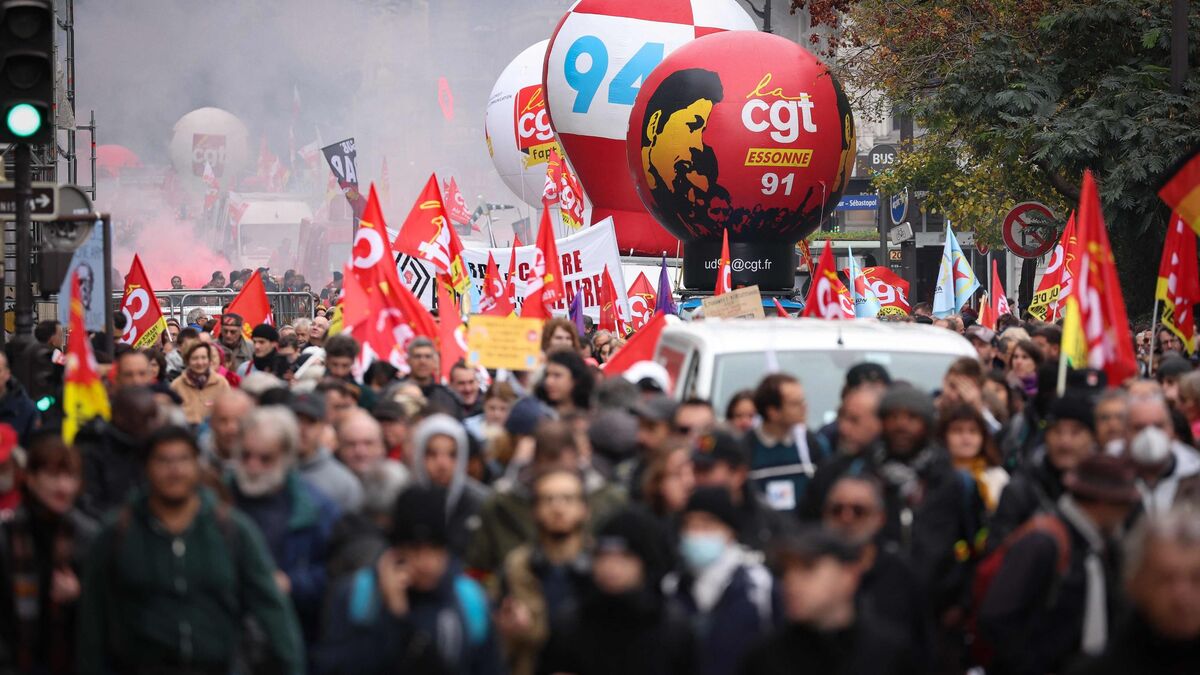 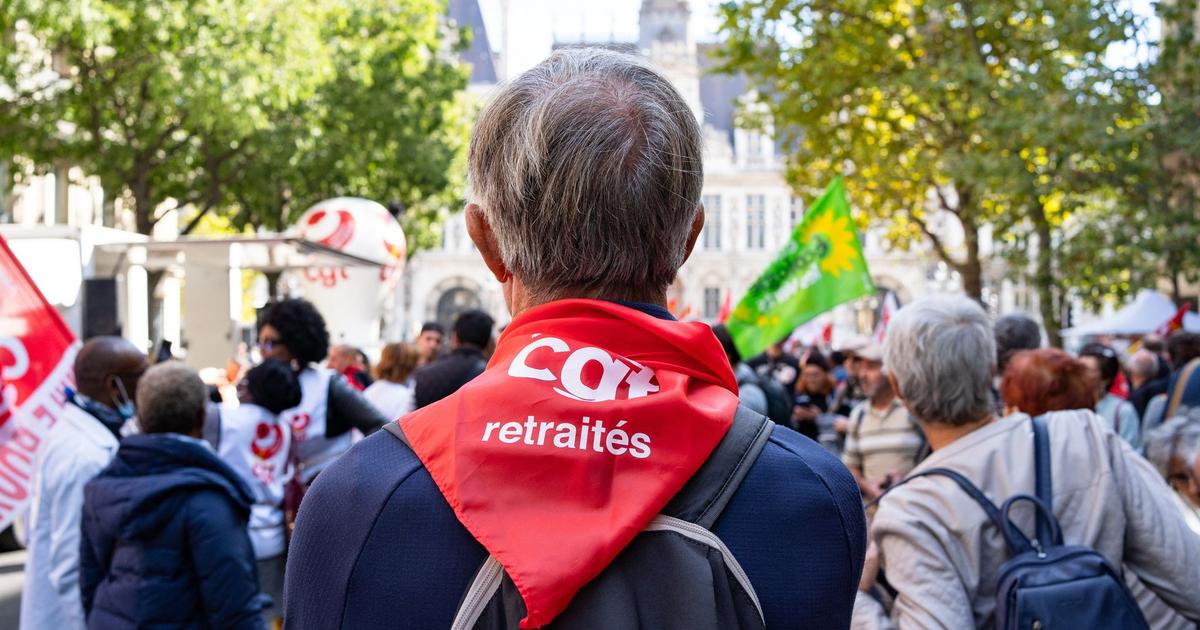 The social return of the CGT promises to be little followed 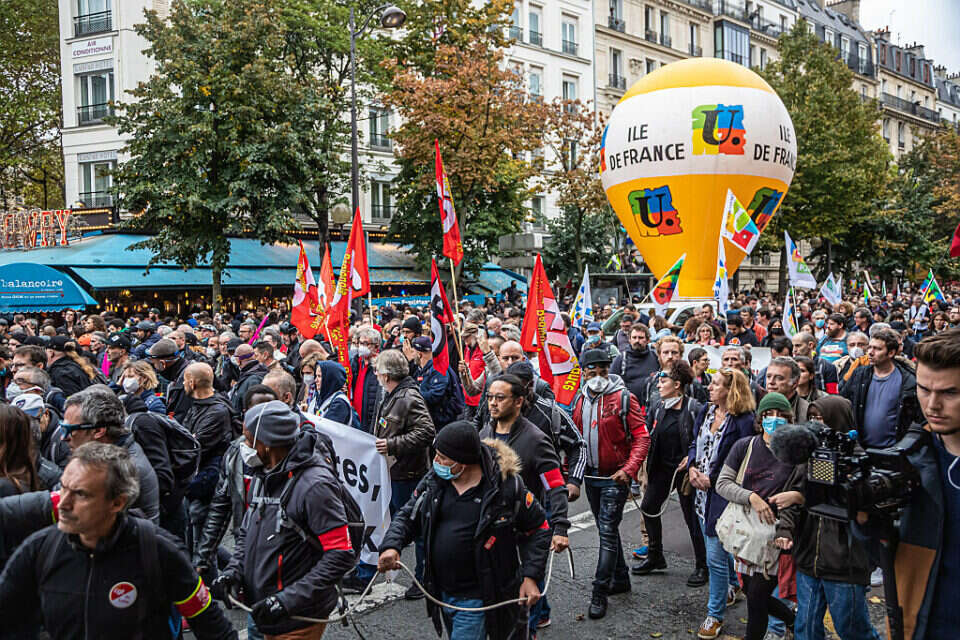 France: a wave of strikes and demonstrations against price increases Israel today 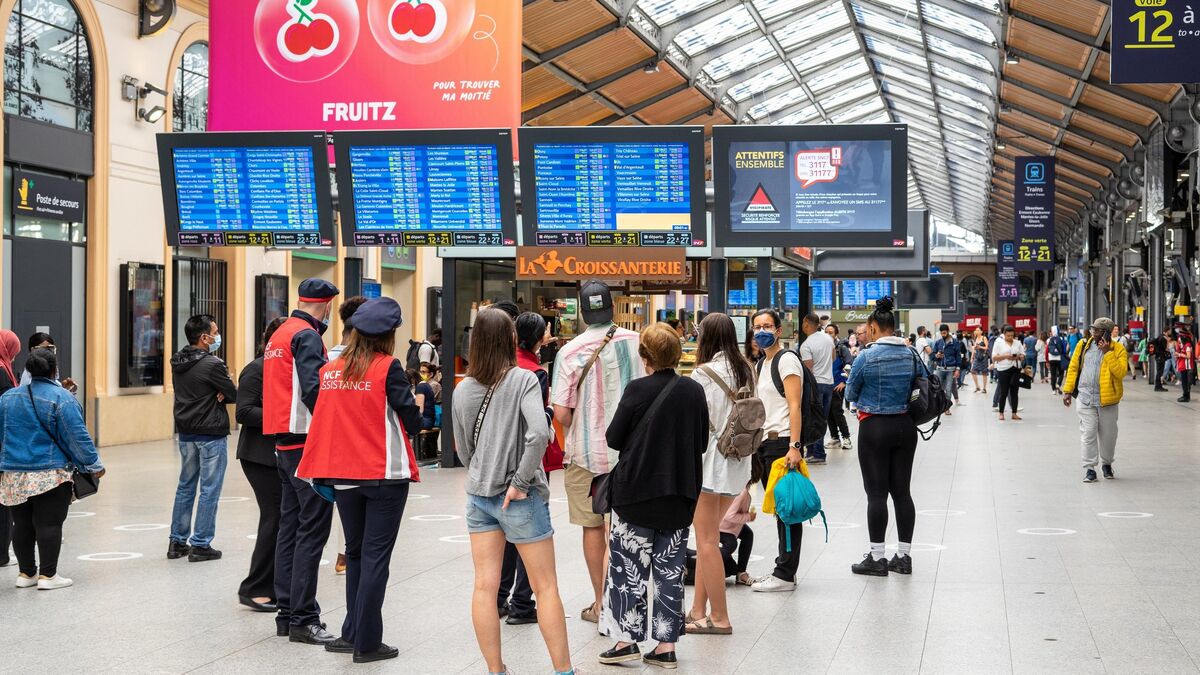 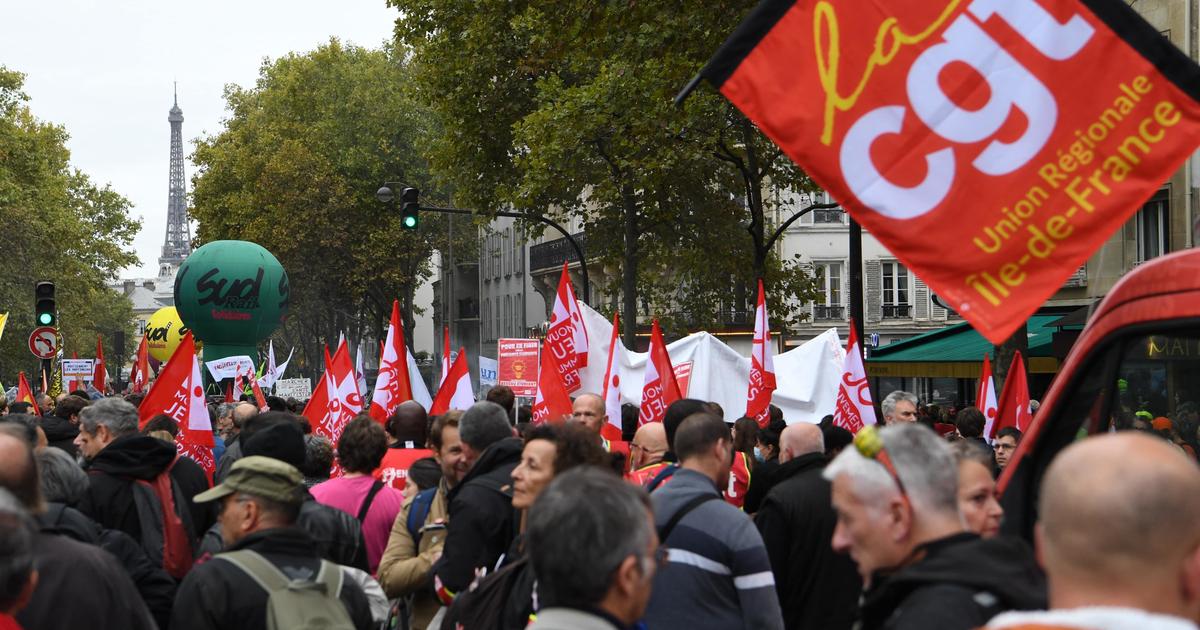 Wages: a new day of action at the call of the CGT this Thursday, October 27 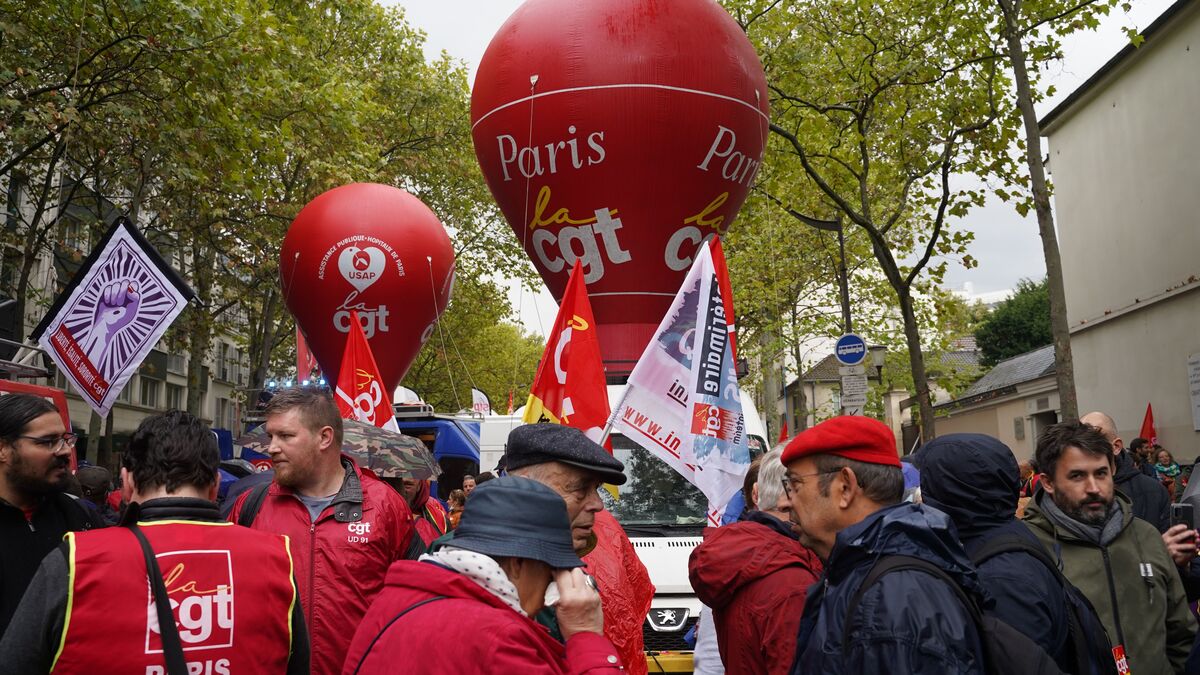 Suspicions of harassment: the ex-king of Spain Juan Carlos obtains immunity until his abdication, but not the end of the prosecution
2022-12-06T12:33:32.574Z

The shooting in the Lamborghini on Route 6: the police are following a squad suspected of an assassination attempt Israel today
2022-12-06T12:33:19.440Z

Zou Xingtong, a member of the Standing Committee of the Stake Association, was charged with questioning the organization's speech against the government's wishes in the case of unsubmitted materials
2022-12-06T12:28:08.770Z