Drama in the Himalayas: record ski mountaineer missing after a fall - now there is sad certainty Created: 09/29/2022, 05:04 By: Martina Lippl The record ski mountaineer Hilaree Nelson has been missing in the Himalayas since Monday. Now a search team has found a lifeless body. Update from September 28, 11:33 a.m .: It is now a sad certainty. Search teams found and recovered the body of the miss

The record ski mountaineer Hilaree Nelson has been missing in the Himalayas since Monday.

Now a search team has found a lifeless body.

Search teams found and recovered the body of the missing ski mountaineer on Wednesday.

Hilaree Nelson died in an accident on Mount Manaslu at the age of 49.

Nelson's body was discovered at 6,000 meters on Wednesday morning, Jiban Ghimire of Shangri-La Nepal Treks said, according to

A helicopter landed earlier from 6,500 meters and dropped off three Sherpa guides and their partner Jim Morrison.

"Her body was taken to base camp," Ghimire said.

After completing legal formalities, she would be flown to Kathmandu.

In 2012, Hilaree Nelson († 49) became the first woman to conquer Mount Everest and the neighboring mountain Lothse within 24 hours.

In 2018 she mastered the first ski descent on the Lothse.

Since then, the ski mountaineer has been missing.

Now the sad news: Hilaree Nelson died on the eighth highest mountain in the world.

She leaves behind her partner and two sons.

Kathmandu - It's raining and snowing - the bad weather would hamper the rescue work with two helicopters, said a spokesman for the Nepalese Ministry of Tourism, as reported by the dpa news agency.

The search for US skier Hilaree Nelson (49) on Mount Manaslu in the Himalayas is making little progress.

The 49-year-old has been missing on Manaslu (8,163 meters) since Monday after successfully climbing the world's eighth highest mountain with her partner Jim Morrison.

Hilaree Nelson skied down the mountain and then fell into a crevasse, said an employee of the trekking company Shangri-la Nepal Trek, which organized the expedition.

"She had an accident yesterday," Jiban Ghimire of Shangri-La Nepal Treks, which organized the expedition, told AFP on Tuesday, according to Britain's

"We're trying to get some clarity on what happened."

US ski mountaineer Hilaree Nelson (49) was missing in the Manaslu Himalayas (archive photos).

Her partner Jim Morrison has reached base camp safely and is accompanying the search and rescue team.

, the mountaineering duo planned to descend the sharp knife ridge in search of one of the most dangerous vertical falls in the world

"I didn't feel as safe on Manaslu as on previous adventures in the thin atmosphere of the high Himalayas," Nelson wrote in an Instagram post on Thursday.

"The last few weeks have tested my resilience in a new way." Her 68,800 followers are now hoping for good news.

Hilaree Nelson, mother of two, became the first woman to scale Mount Everest and neighboring Mount Lhotse in less than 24 hours in May 2012.

In 2018, she returned to Lhotse and completed the mountain's first ski descent.

Nelson has been missing from Mount Manaslu since Monday.

An avalanche fell below the crevasse on the same day, killing a Nepalese climber on Manaslu.

However, according to current information, there should be no connection with the accident involving the American.

At least one Nepalese Sherpa mountain guide was killed in the avalanche and 14 other Sherpas were injured, some seriously.

They had brought luggage from a mountaineering group to a high-altitude camp when they were hit by the avalanche.

In the spring of 2022, a plane crashed in the Himalayas.

Two Germans were among the fatalities. 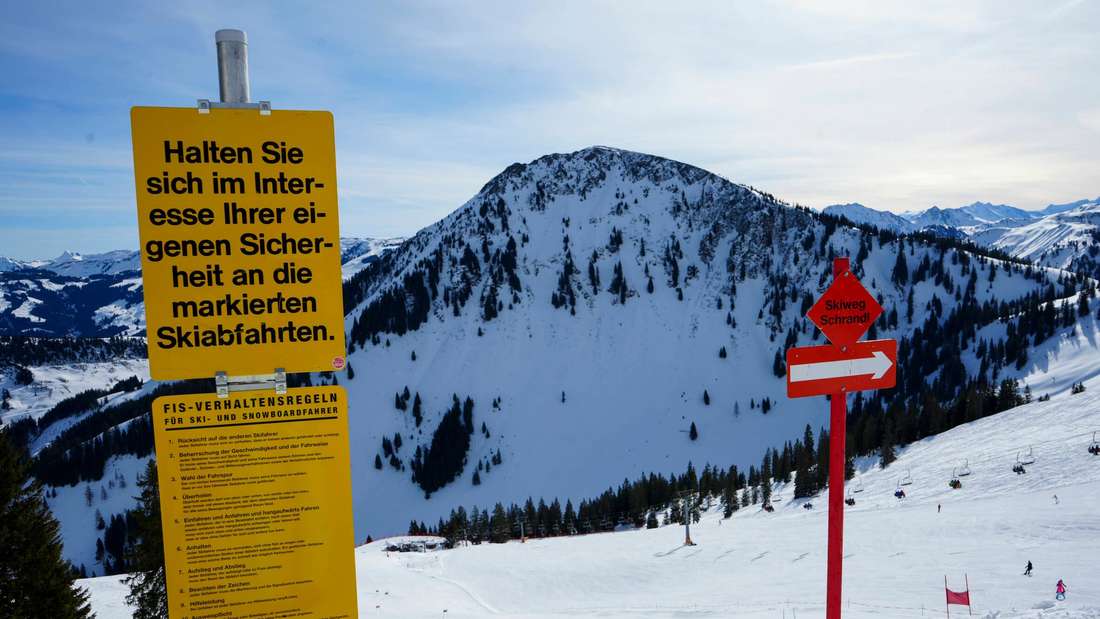 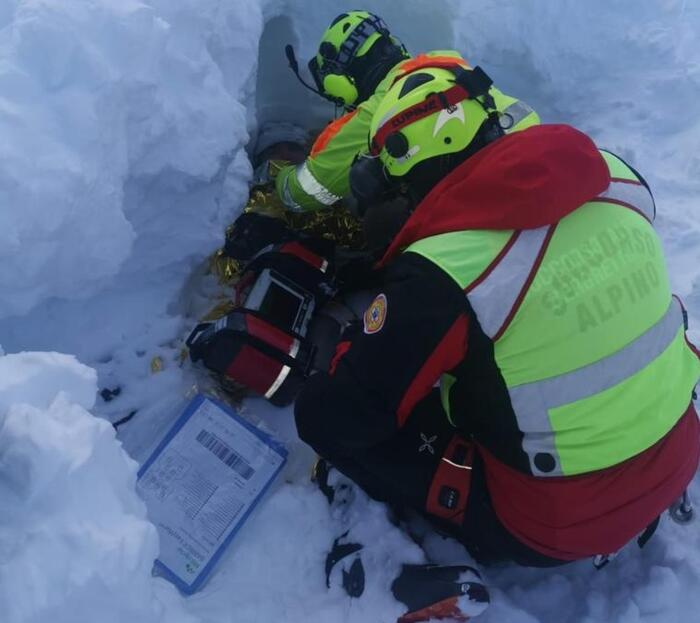 Buried under the avalanche for 24 hours, ski mountaineer found alive 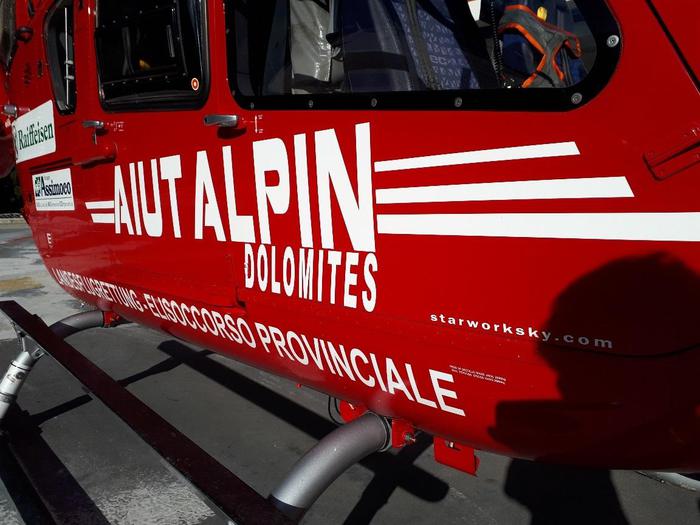 Zelenski's party announces that the Defense Minister will be relieved of cases of corruption in Army contracts
2023-02-05T22:07:24.573Z