Forests stained with blood: Latin America records 68% of environmentalists killed in a decade

According to the Global Witness count, Brazil and Colombia lead the list of murders in the last ten years, while Mexico was the deadliest country for defenders of nature in 2021 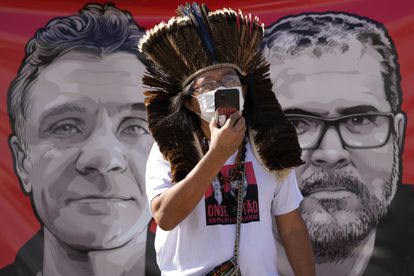 Latin America boasts of being one of the regions with the greatest natural wealth in the world.

It has 40% of the global biodiversity protected in places as diverse as Patagonia, the Amazon jungle, the coral reefs of the Caribbean, the Andean lakes and mountains or the Mesoamerican forests.

But defending them is costing blood.

In the last decade, 68% of crimes against environmentalists on the planet occurred in this region, according to the report published since 2012 by Global Witness.

In total, the organization documented 1,733 activists killed for defending their land and resources in ten years, one every two days.

And he warns that this is just the tip of the iceberg, since many cases go unreported because they occur in conflict zones or where there are "restrictions on freedom of the press or civil society and due to lack of independence in monitoring attacks”.

Brazil and Colombia are at the top of that list, with 342 and 322 crimes against defenders, respectively, while the Philippines is in third place with 270, Mexico is fourth, with 154, and Honduras, a small country that does not reach ten million inhabitants, the fifth, with 117 dead defenders.

Brazil has been the deadliest country for land defenders since Global Witness began making this list in 2012, a position that Colombia had overtaken in recent years.

Both have been surpassed this year by Mexico.

In total, three quarters of the 200 environmentalists killed in 2021 were from Latin America.

In the case of the 342 deaths documented in Brazil in the last decade, about a third of the victims belonged to members of indigenous or Afro-descendant communities, and almost 85% of the crimes occurred in the Amazon, a territory protected mainly by indigenous peoples and where there is "growing violence and impunity," according to the report.

The organization attributes this high number, in part, "to greater awareness and better monitoring by civil society compared to other parts of the world."

“The conflict over land and forests is the main motive behind these crimes.

Indigenous peoples have an important role as guardians of the Amazon, in preventing emissions from deforestation and forest degradation, and in helping to mitigate the climate crisis,” the report reads.

“With the powerful agricultural interests at the heart of the Brazilian economy so focused on exports, there is a battle over land and resources that has intensified with the election of far-right President Jair Bolsonaro in 2018,” he adds. .

Global Witness denounces that, since coming to power, Bolsonaro has promoted illegal logging and mining, as well as attacks on conservation groups, has removed protections for indigenous peoples on the land and has dismantled the budgets and resources of agencies of protection of the forest and the native peoples, which has motivated the illegal invasion of lands.

“The inability of the state to defend environmentalists while giving the green light to illegal resource extraction has led some to suggest that the Brazilian government has been hijacked by criminal interests,” the report reads.

A Kamuu Wapichana indigenous leader in front of a poster of Bruno Pereira and Dom Philips in June this year. Eraldo Peres (AP)

For the group, the murder of indigenista Bruno Pereira and journalist Dom Phillips last June is a great example of the "assault on indigenous peoples and those who try to defend them."

Pereira was dismissed from the state National Indian Foundation (Funai) during the first months of the Bolsonaro government after leading a mega-operation against illegal mining.

In 2021, Colombia managed to drop to second place in terms of environmentalists killed after leading the list for two consecutive years, dropping from 65 deadly crimes to 33. In total, since Global Witness began this count, in the country that houses half of the paramos of the planet, which is bathed by two oceans and which has 30% of Amazonian territory, 322 murders of environmental leaders have been documented.

"The civil society program Somos Defensores, which documents and reports attacks against environmentalists, has repeatedly condemned the lack of state action, including judicial bodies, to end the climate of impunity and fear," the report reads.

Óscar Sampaio, an environmental activist who defends the land against fracking operations in the Magdalena Medio area, denounced during the press conference to present the results of the Global Witness report that environmentalists are victims of "a civil, political and social that is still lived in Colombia”.

After the signing of peace with the FARC guerrillas almost five years ago, many parts of the country are still taken over by the violence of their dissidents and other armed groups.

In Magdalena Medio, says Sampaio, several of these groups have a presence in the territory where there are different extractive industries, which puts environmental leaders and people who defend nature at risk of aggression and death.

Mexico and the mark of impunity

The violence that prevails in the country, this time that of drug trafficking, is also one of the reasons attributed to the strong increase in the murders of environmentalists in Mexico in the last three years.

131 of the 154 crimes recorded in the last decade occurred between 2017 and 2021. That last year, two thirds of the 54 murders of nature defenders had to do with conflicts over land ownership and mining.

The organization also warns that forced disappearances perpetrated by "corrupt state officials and organized crime groups" are increasingly common among land defenders: in 2021 they registered 19. Among them, it mentions the discovery in September 2021 of the remains humans of six people belonging to the Yaqui people in Sonora.

“Authorities attributed the crime to drug cartels, but some in the community are suspicious of the government and corporations interested in the land and resources,” the report reads.

Yaqui indigenous people demonstrate to demand justice for their disappeared relatives in the city of Hermosillo.Daniel Sánchez (EFE)

Of the 54 victims this year, almost half belonged to indigenous peoples who, according to Global Witness, are a group "highly vulnerable to the proliferation of extractivist projects carried out by national and foreign companies and by the Mexican government."

"The Inter-American Commission on Human Rights has made known its concern about the lack of adequate consultation with potentially affected communities and the subsequent attacks on those who rise up against these projects," the report reads.

And, as is the case in the rest of the region, these crimes are marked by impunity: 94% were not reported and only 0.9% have been resolved, according to data from Global Witness.

"The issue of impunity is a constant," lamented Citlalli González, a lawyer from the Mexican Center for Environmental Law (CEMDA) in statements to América Futura.

As she explains, the axis of environmental conflicts is rarely followed in investigations into the murders of defenders, investigations that she, she denounces, are often permeated by corruption.

Although Mexico ratified the Escazú Agreement in 2021, which seeks to guarantee access to information, citizen participation and Justice in environmental matters and which entered into force in April this year, Global Witness regrets that "there is not much state capacity no budget to support environmentalists.”

The organization, which has called on governments and companies to implement measures to defend resource defenders, is confident that the implementation of the treaty can improve their situation.

"We believe that the Escazú Agreement can open the avenues for policies of transparency, access to information, participation and also protection and prevention of abuses against defenders of land and the environment," says Francisca Stuardo, advisor to the organization.

In her opinion, the countries have a path ahead to achieve the ratification and implementation of the agreement "through a clear roadmap that has resources, relevant institutions, with an intersectional view and a rights perspective." 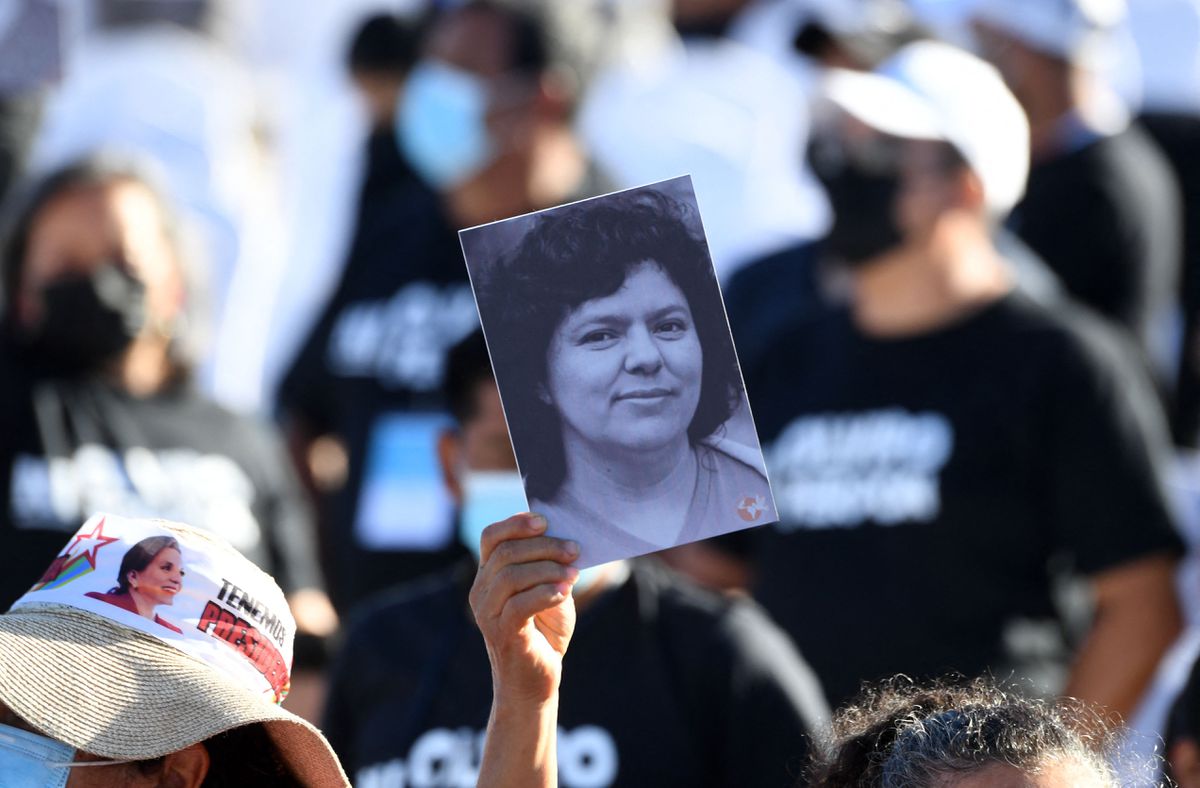 Forests stained with blood: Latin America records 68% of environmentalists killed in a decade 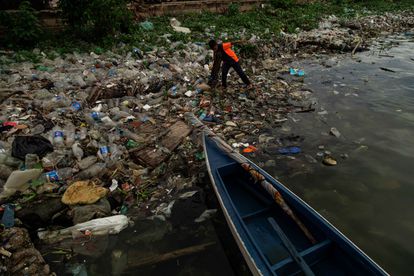 A deadly continent for the defenders of the earth 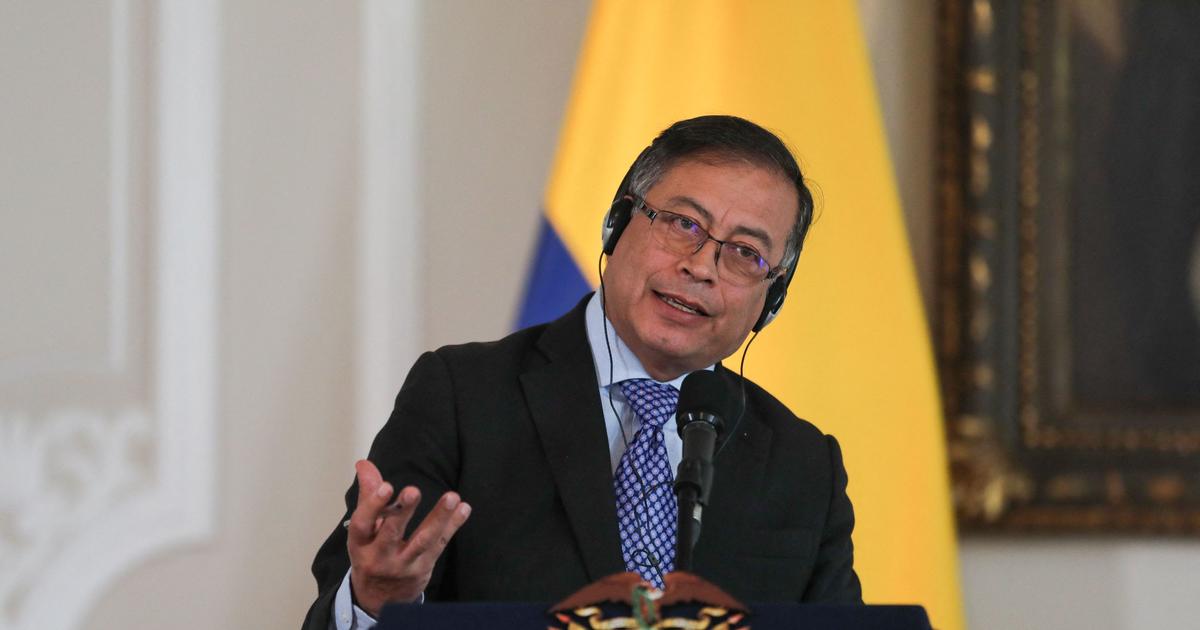 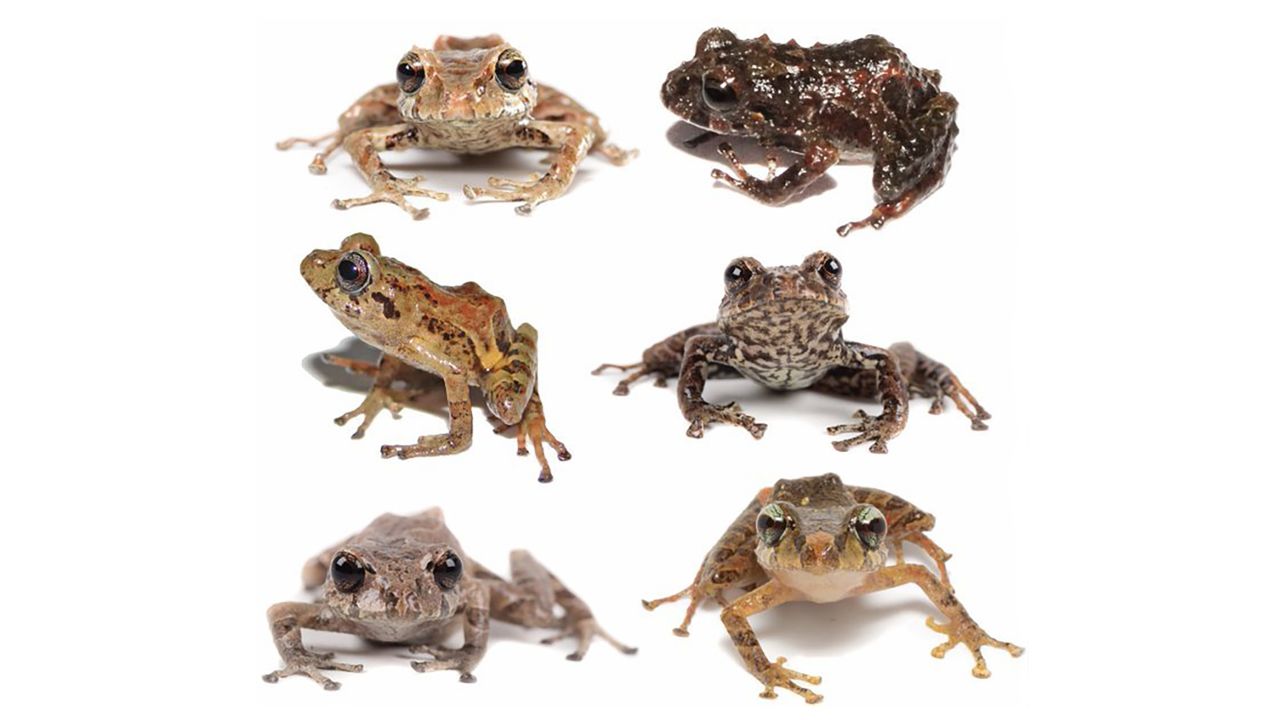 Report: The population of wild animals on Earth has dropped by 70% in 50 years - Wow! News 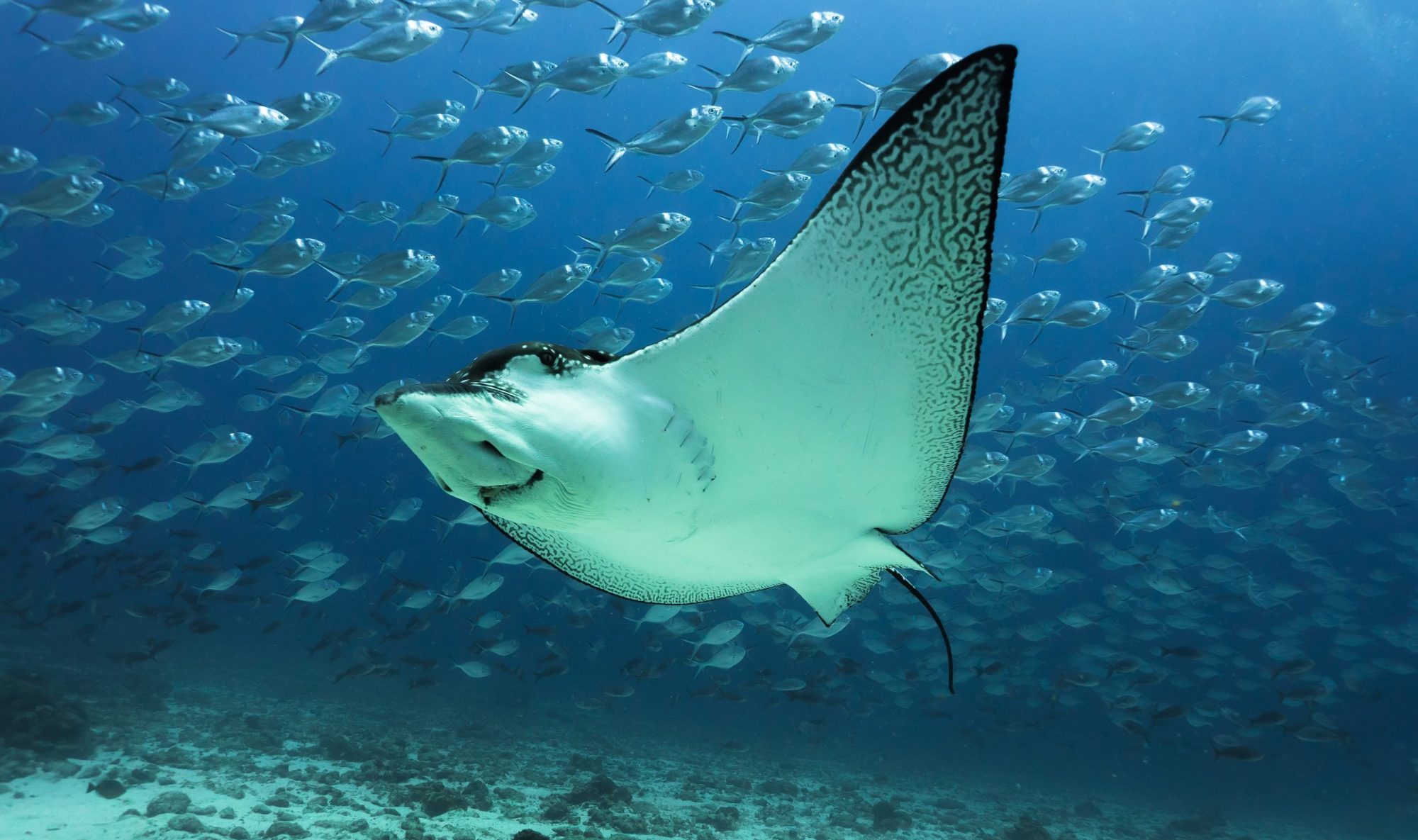