The hurricane has generated heavy flooding in cities in South Florida, while the authorities remain alert for the damage that the cyclone may cause

Hurricane 'Ian' was described as "monstrous" and "historic" by meteorological experts on Wednesday, when it made landfall on the western coast of the Florida peninsula.

Although this Wednesday was still early to quantify its effects, at the end of the day massive floods produced by intense rains and, above all, storm surges were reported along some 200 kilometers of coastline, between the towns of Naples and Sarasota.

In our forecaster's opinion, the storm surge has probably peaked and will subside in the next few hours," Florida Governor Ron Desantis said in the afternoon.

Desantis, who stands out as a possible Republican presidential candidate for the 2024 elections and often harshly criticizes the Joe Biden government from positions of the most recalcitrant right, had previously communicated with the president in Washington to request the declaration of an emergency in the State .

Accredited as a category 4 hurricane —out of a total of 5— on the Saffir-Simpson scale, after traveling through a good part of the northern and central Caribbean and devastating western Cuba, the eye of 'Ian' reached the mainland around 3:00 in the afternoon (local time) in the Cayo Costa sector, near the city of Fort Myers.

A plant and its pot are washed away on a Fort Myers street. MARCO BELLO (REUTERS)

Television images showed how the storm surge had inundated coastal areas of Naples, well south of the path of the hurricane's eye, as well as in Fort Myers itself.

In the same city, a fire station was flooded.

Other almost implausible images showed how the waters off the beaches of Tampa or Sanibel Island had suddenly receded, sucked into Ian's rotation, leaving the seabed exposed.

About 1.1 million people suffered from the interruption of electricity service.

More than 600 flights —including 50 connections to Cuba— were canceled at the international airports in Miami and Fort Lauderdale, while the one in Tampa had been closed since Tuesday night.

There was still no precise information on human losses, although from Key West, the southernmost site in Florida and in the entire United States, the Coast Guard announced a search operation for a boat with twenty Cuban immigrants. on board, which would have been shipwrecked near Key West.

The event was known by four survivors who swam to Stock Island.

While the first official balance of damage is produced, it is taken for granted that 'Ian' will continue to sow devastation during his next journey from west to east through central Florida.

In the next few hours it is expected to reach the city of Orlando, the world mecca of theme parks.

Although its passage over land, before exiting the Atlantic Ocean near Jacksonville and continuing its journey towards Georgia and the Carolinas degraded as a tropical storm, will weaken 'Ian', it retains enormous potential for destruction.

Only in his eye would fit the total area of ​​Hurricane Charley, also category 4, the last of a certain magnitude to affect the west coast of Florida in 2004,

In addition, its slowness —it travels at just over 8 miles per hour— prolongs the agony of those who face it and the catastrophic trail that it threatens to continue leaving in its wake.

Although it had been predicted for days that the ravages of the cyclone would affect the string of beach suburbs and cities that make up a kind of megalopolis on the Florida coast on the Gulf of Mexico, in the last few hours it experienced a slight deviation.

A trough coming from the north pushed it to the east, thereby averting a predicted catastrophe for the cities of Tampa Bay, a densely populated area.

An abandoned car stuck in a retaining wall, during the passage of the hurricane, in Fort Myers. MARCO BELLO (REUTERS)

"The situation is going to be close to the worst case scenario in the Tampa Bay area," the director of the National Hurricane Center, Jaime Rhome, had predicted on Monday night.

Since Monday, the state government issued an evacuation order covering 2.5 million people who live in the area, including entire areas of the cities of Tampa and Saint Petersburg.

Although not all stakeholders heeded her, Monday night saw huge traffic jams on interstate highways I4 and I75, with people trying to escape.

According to various media, 'Ian' has become the fifth most powerful hurricane among all those that have hit the United States, and the third in Florida, along with Andrew (1992) and Wilma (2005).

Last August marked the 30th anniversary of Andrew's passage, which in 1992 destroyed nearly 100,000 homes and killed 65 people in southeast Miami.

On this occasion with 'Ian', Miami, the great city of South Florida, came out well with just a few rains and gusts of wind, although between Tuesday and Wednesday at least six tornadoes were reported in northern Miami-Dade County and in neighboring Broward County, which caused damage. 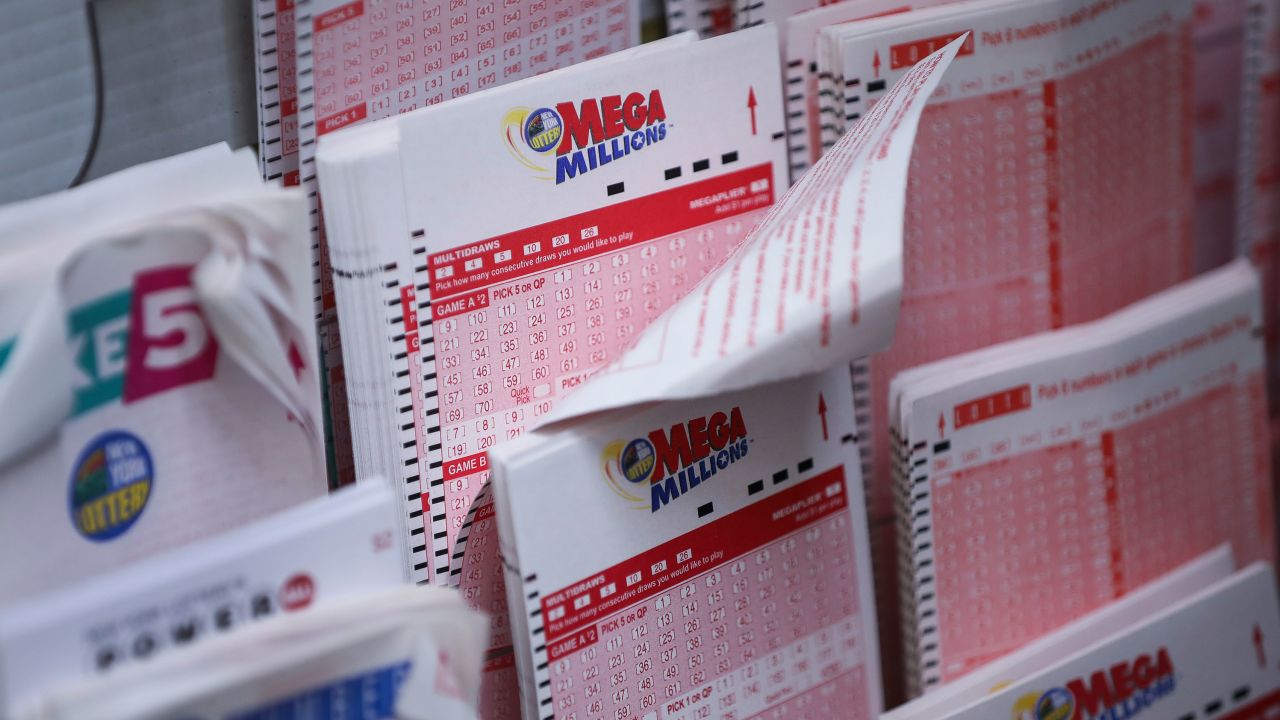 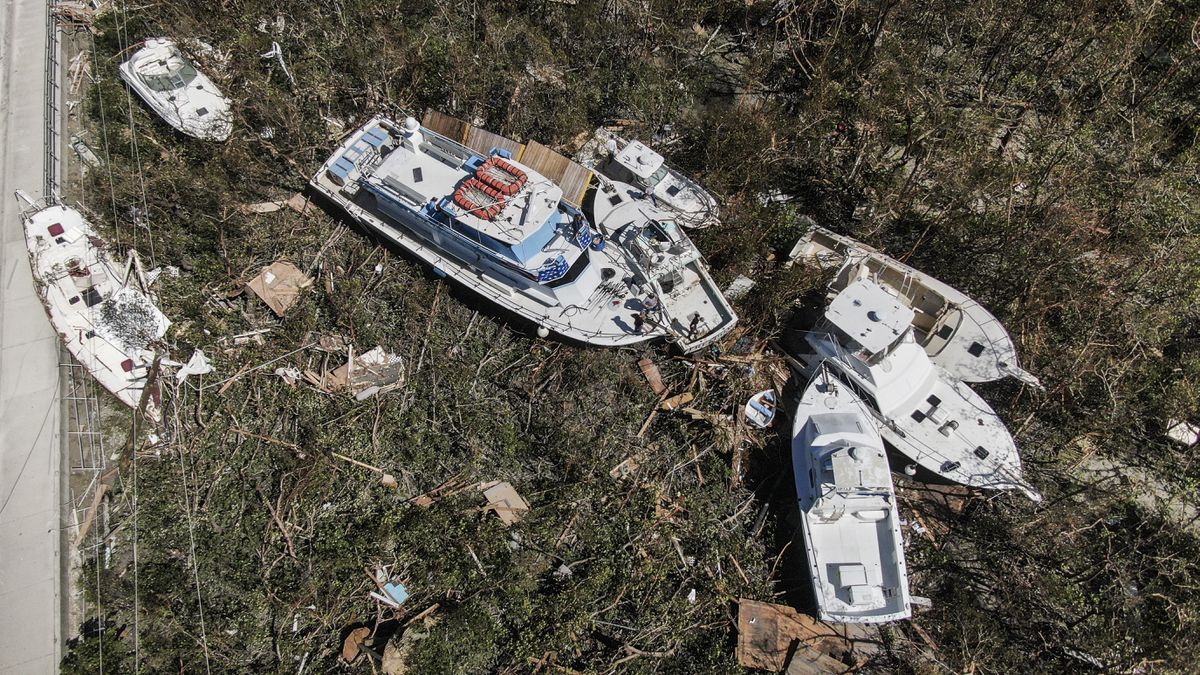 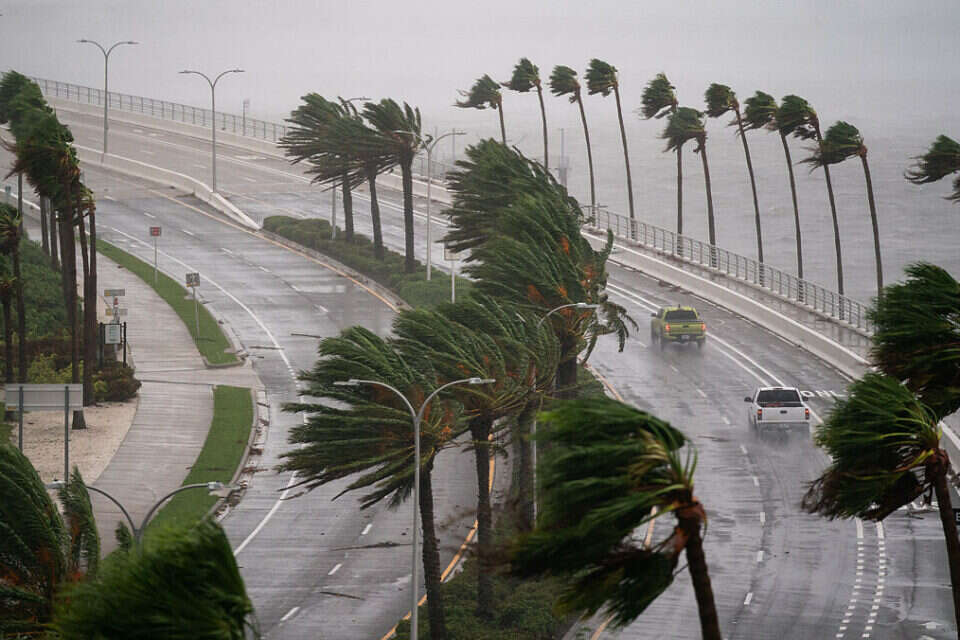 "Ian" in America: the hurricane has weakened, but the danger remains Israel today 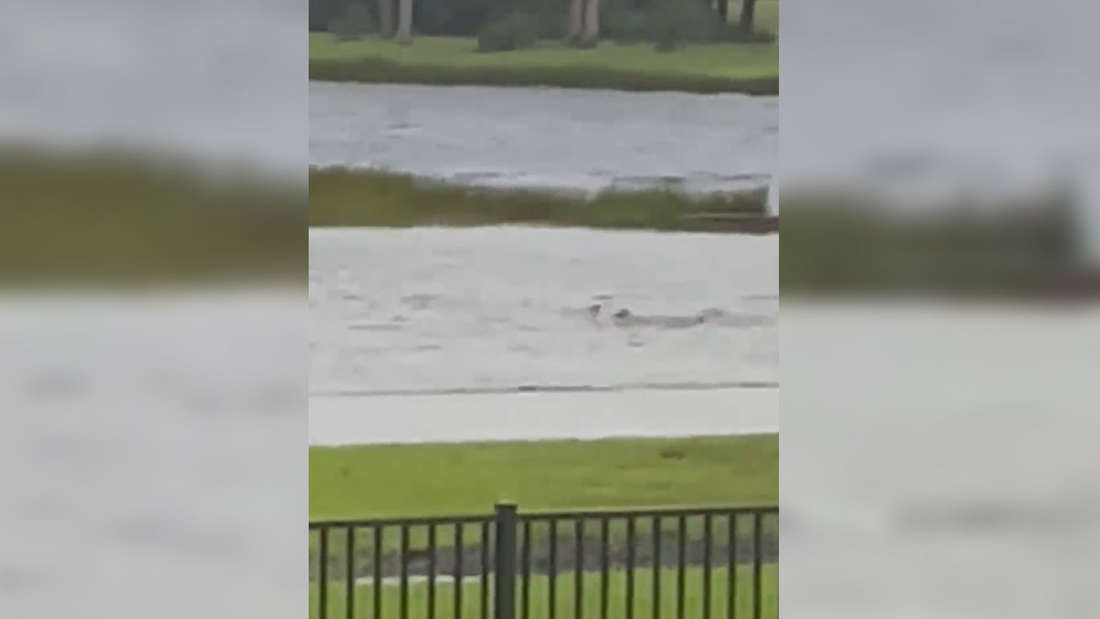 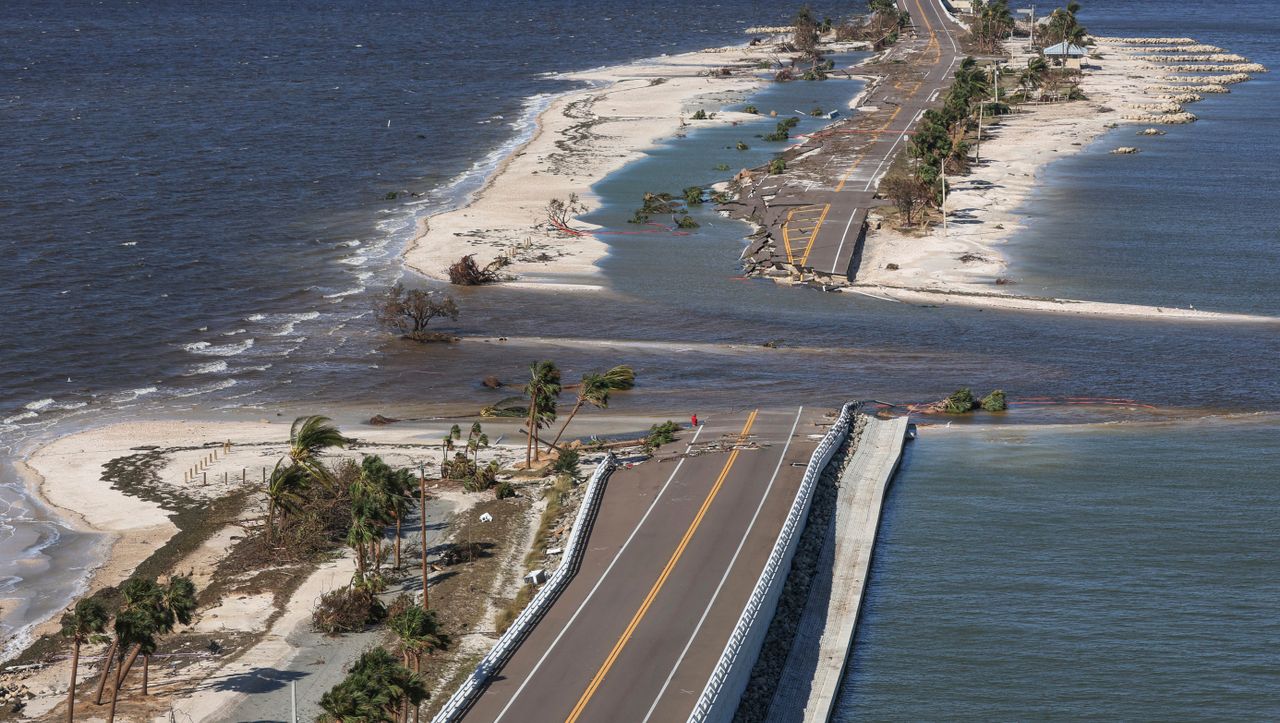 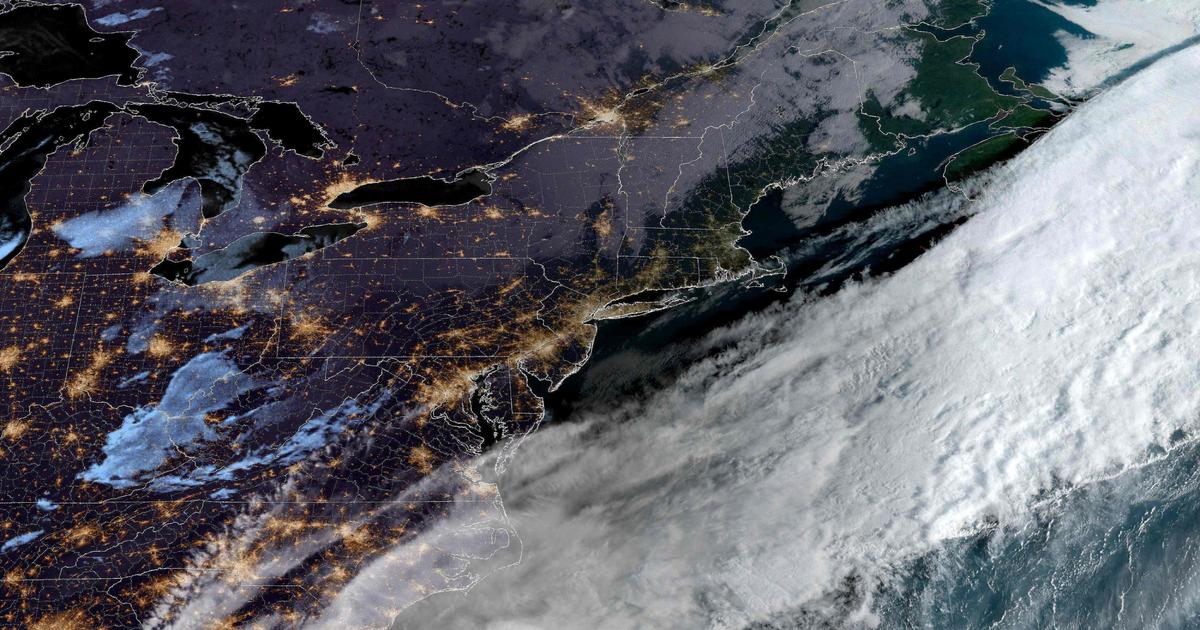 Some Florida towns were 'really devastated' by Hurricane Ian

01 News｜Huang Liuquan was transferred to the Deputy Director of the Macau Liaison Office and has now arrived in Macau to assume his new post
2022-11-26T04:50:26.632Z

"It doesn't just bounce off": Celebrity hairdresser no longer dares to go alone in the forest after receiving threatening letters
2022-11-26T04:03:37.826Z