How many Latinos in the US have savings for unforeseen expenses?

According to a recent survey, many Hispanics don't even have $500 in their bank account to deal with emergencies. That forces them to borrow money and makes them more financially vulnerable.

Two-thirds of Latinos in the United States do not have a minimum of $500 saved to deal with unforeseen events, which leaves them in a situation of financial vulnerability greater than that of the rest of the population.

According to a survey published this Wednesday, the majority of Latinos

could not respond to an emergency situation

that forced them to spend more money than they earn each month, and 36% of them have been forced at some point to ask for money from friends or relatives for situations of this type.

"Millions of Latino workers, including the 70% who are considered essential, helped sustain the economy during the pandemic, but their financial health is suffering from a lack of access to affordable and secure credit," said Janet Murguía, president of UnidosUS, the organization behind the survey.

15% of Latinos in the United States do not have an open bank account.Getty Images

The survey, conducted among 1,200 Latinos by the polling firm BSP Research, found that among the main financial problems of Hispanics in the United States are high indebtedness, lack of savings and little access to affordable banking products.

Although the majority of Hispanics use the same financial entities as the rest of the Americans (that is, they do not resort to specialized banks in this community), only 56% have a credit card, compared to 84% of the population as a whole.

[The IRS sent millions in child checks to the wrong households, leaving many without benefits.

But there is a solution]

In addition, 15% do not have a bank account open (5.4% for the total population) and more than a third of those surveyed said they were not sure that they would be able to pay off their debts in the next ten years.

“We urge the administration of the president, Joe Biden, the regulators and the banking industry to work together to guarantee that Latinos have the same opportunities to access affordable credit as the rest of the population,” added Murguía.

Difficulties in accessing credit for Latinos translate into problems when it comes to, for example, buying a home, something that 57% of those surveyed consider too expensive, 50% say they do not have enough savings and 39% regrets that interest rates are too high.

Christmas sales at Target and Amazon start in October: why buying in advance is the smart thing to do

How many Latinos in the US have savings for unforeseen expenses? 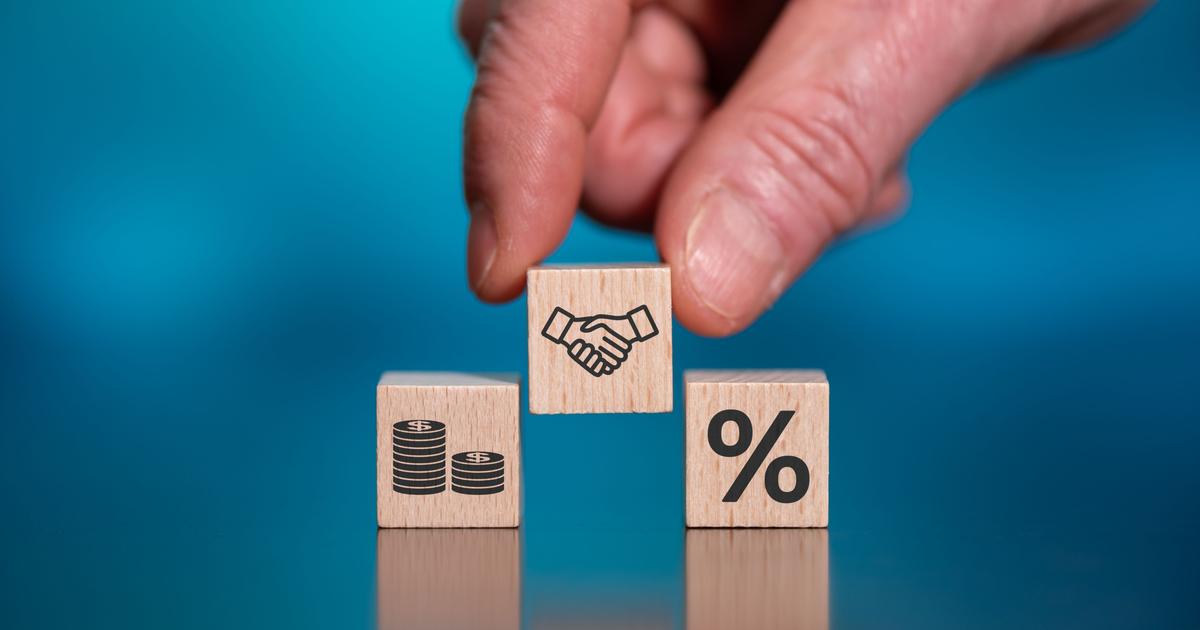 The true cost of consumer loans

Why don't companies advertise the best job offers? We explain how to find them and how to apply 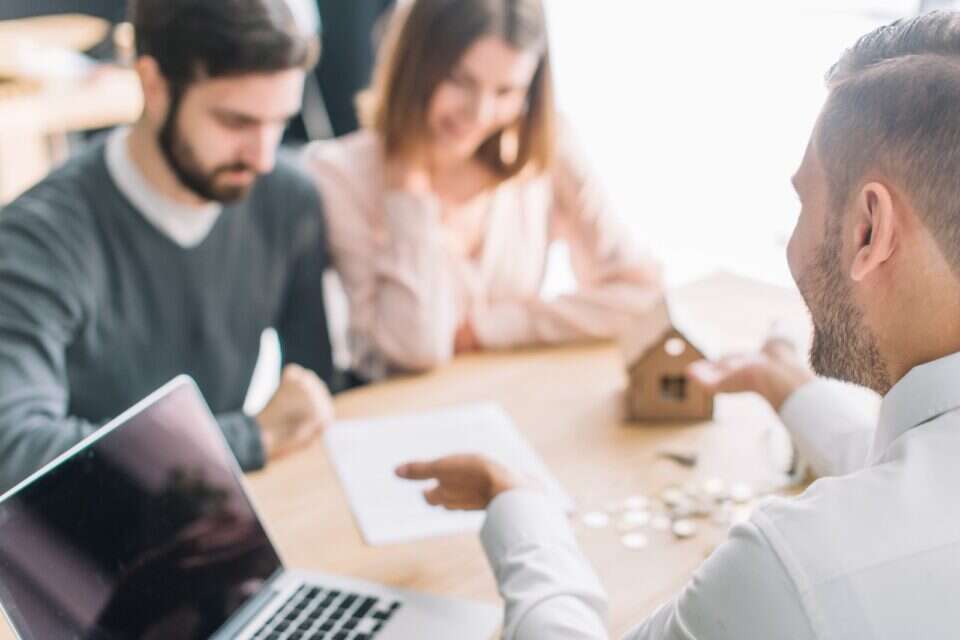 Aerobics for the pocket: get to know - training for proper financial management Israel today

How can the US Government reduce the high price of prescription drugs? Savings bank boss concerned: “Demand has collapsed from one day to the next”