In video, this eyelash serum at 15 euros accumulates millions of views on TikTok

This video, which has gone viral on the social network, shows the visible effects of a treatment on eyelash growth. The product quickly found itself out of stock on some e-shops, but the opinions of Internet users differ. 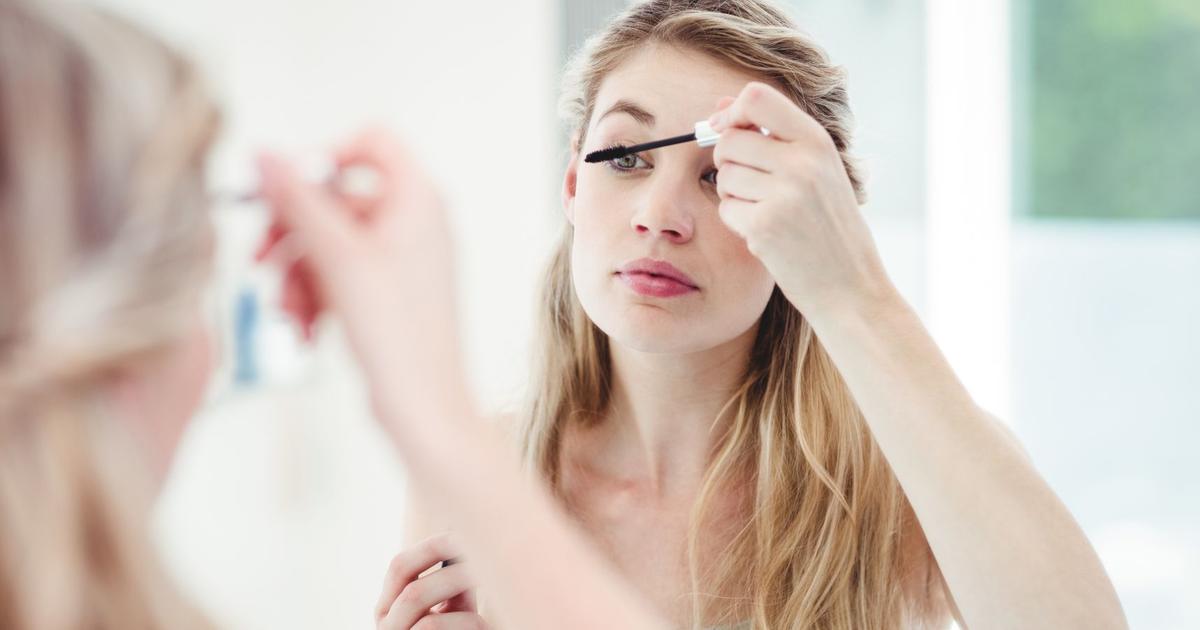 The American beauty influencer documents in images her test of an eyelash serum over the months.

A review that quickly went viral on the social network, and for good reason: the “before/after” results are stunning.

In this video, the young woman shares the evolution of her look after four months of using The Ordinary Multi-Peptide Serum for eyelashes and eyebrows.

Little by little, the hairs seem to thicken, multiply and lengthen.

In video, this eyelash serum at 15 accumulates millions of views on TikTok

Some Internet users who are already followers of the product have confirmed its effectiveness based on their personal experience: “Yes it is great, I have it too”, “It works 1000%!

I did a 3 week pose after removing eyelash extensions and my beautician was amazed when I came back”, “This product is so good that I am literally obsessed with it”, can we read in particular among the comments .

However, other more skeptical customers were not convinced by these images: “I've been using it for two months and nothing helps.

I am very confused,” one person wrote.

"It didn't do anything for me, to be honest," adds another.

To which Lizzie replied, "Not all products work for all people, so it might not work for you, but I'll try to be consistent over the next few months and see results."

Other video reviews posted on TikTok, like that of beauty content creator Ashley Weiz, show transformations that are certainly less spectacular, but which are still noticeable.

Despite the divided opinions, the product in question quickly found itself out of stock on online cosmetics sales sites such as Sephora France.

Another full box for the Canadian brand The Ordinary, used to its creations going viral on social networks, and which launched this serum only last summer.

Multi-Peptide Serum for eyelashes and eyebrows, The Ordinary.

As its name suggests, its formula is enriched with peptides, the small chains of amino acids that form the proteins our eyelashes need to grow healthy.

More than lengthening them, this serum promises above all to boost the density and thickness of the hairs, while fortifying them.

In addition to the simplicity and minimalism of its credo, the brand is also known for its affordable prices.

This only costs €15.10, which is relatively low compared to the market.

Read alsoThis €2.99 anti-wrinkle cream that stands out according to "60 million consumers"

In addition, the hashtag #lashserum ("eyelash serum" in English) has more than 410 million views on TikTok, proving the strong general interest in these hair care products.

In video, this eyelash serum at 15 euros accumulates millions of views on TikTok 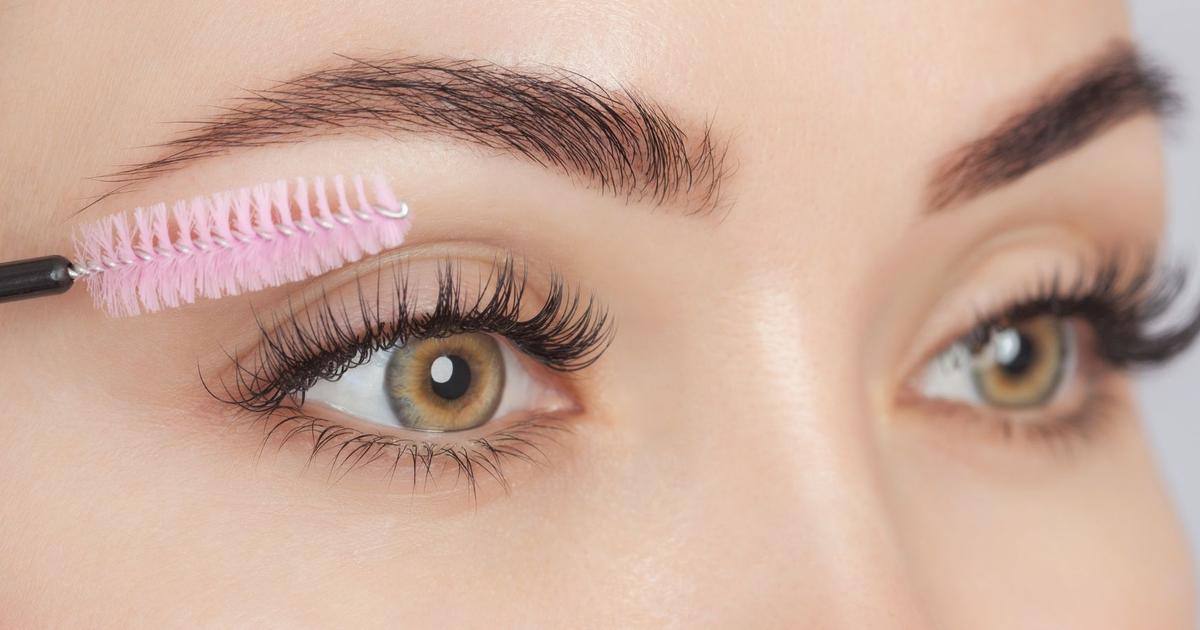 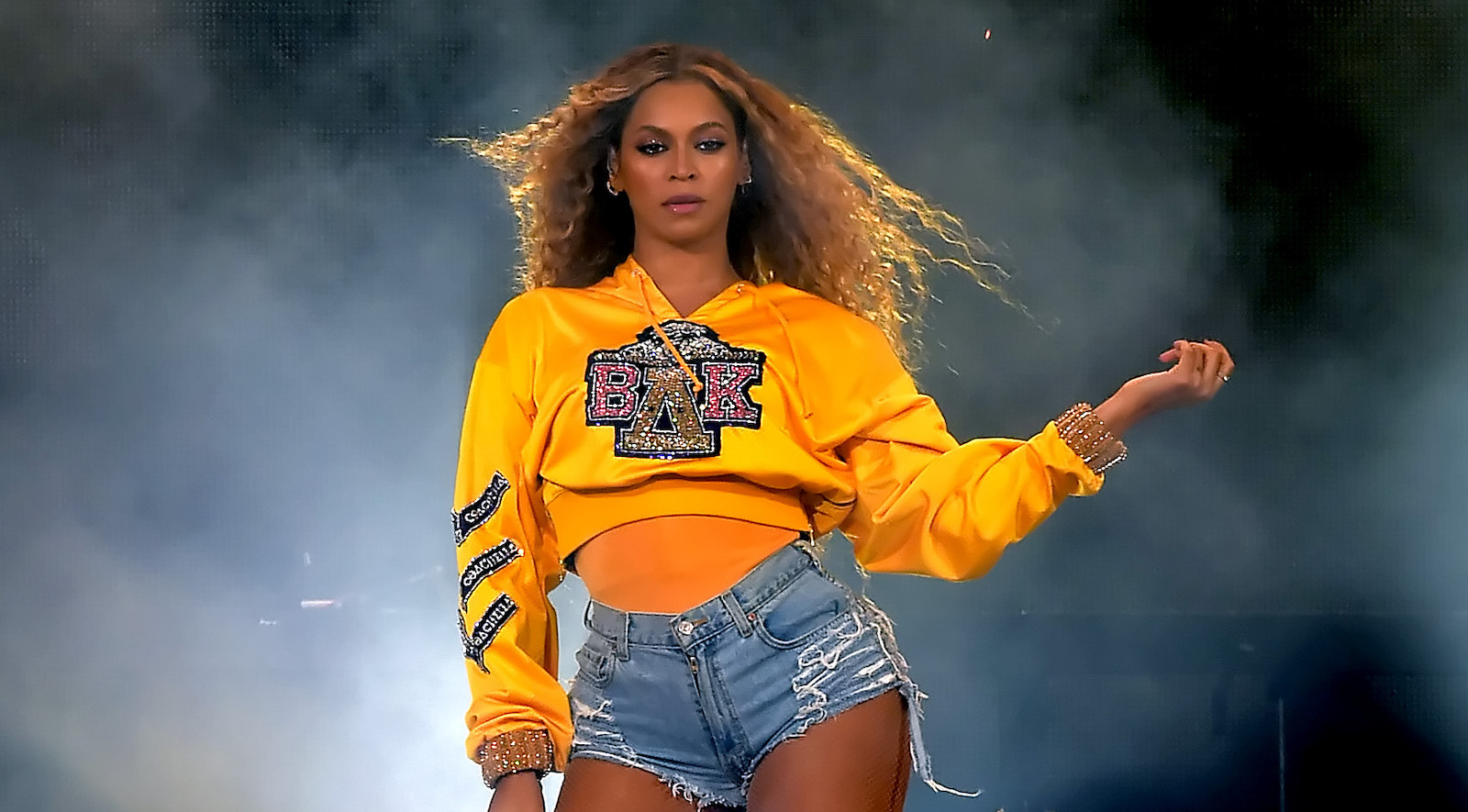 This was Beyoncé's first TikTok and she thanks her followers 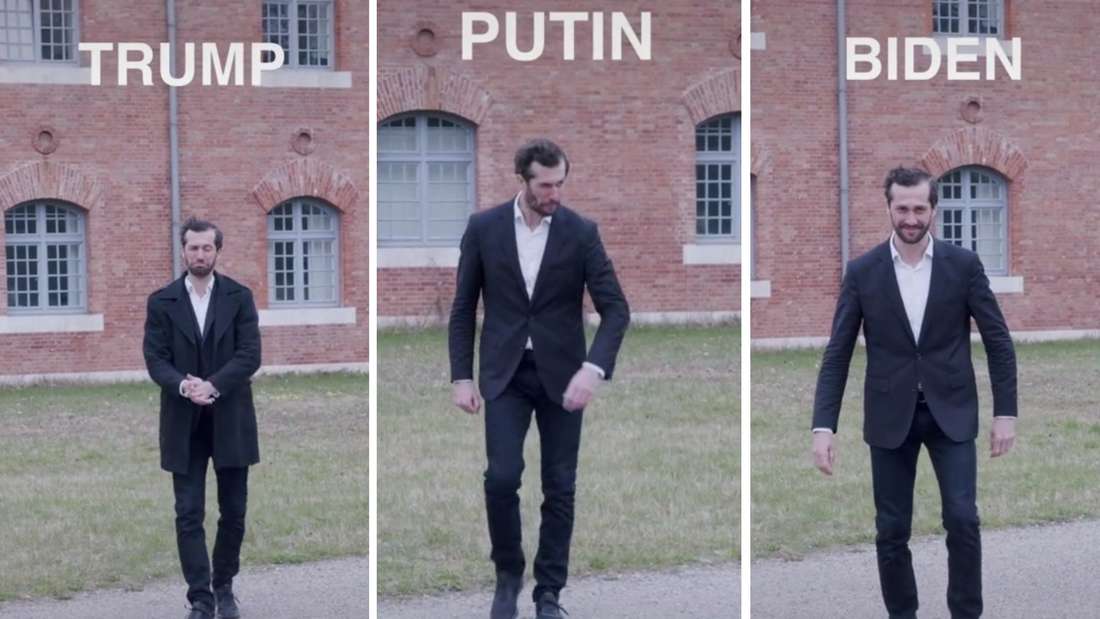 Viral video from Bavaria: from Biden to Putin – Ingolstadt imitates the president and becomes famous

The young people have already elected a prime minister, and he is clear - Walla! Brenze 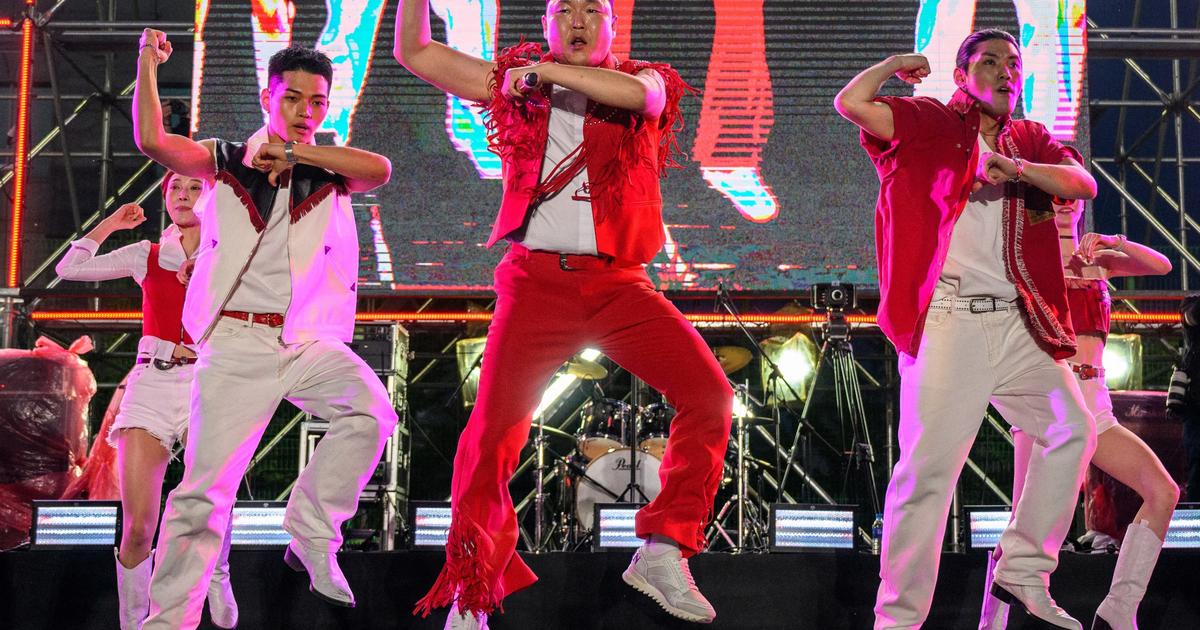 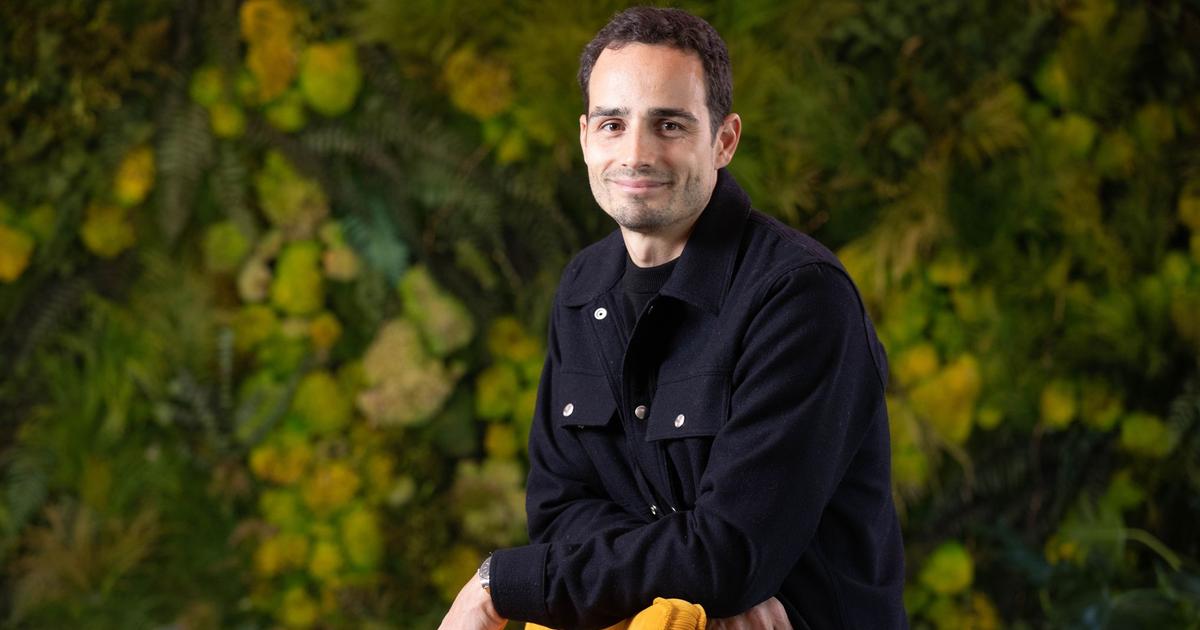 Thank you Handy: the start-up champion of antibacterial gel on TikTok tries out BeReal