India: the right to abortion is extended and includes single people

India's Supreme Court extended abortion rights on Thursday allowing all women to terminate their pregnancy until 24... 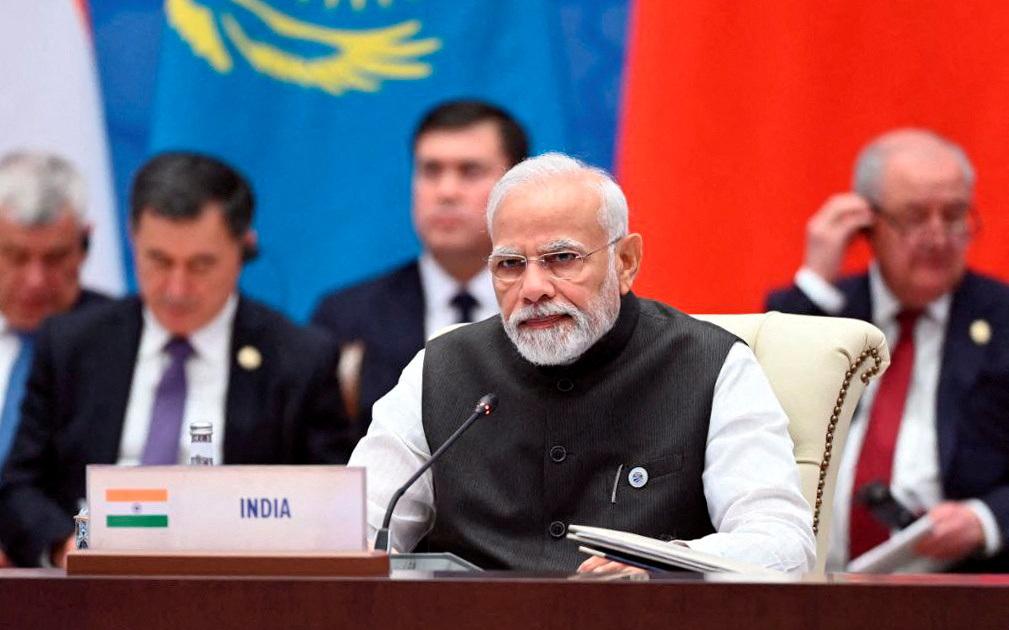 India's Supreme Court extended abortion rights on Thursday, allowing all women to terminate their pregnancies up to 24 weeks after conception and removing restrictions on single mothers.

Abortions have been legal in India since 1971, when Parliament passed the Medical Termination of Pregnancy Act (MTP Act) which also allows abortions in cases of contraceptive failure in married couples.

The marriage clause was removed in 2021 when an overhaul of the law authorized medical termination of pregnancy for unmarried women and extended the legal limit on abortion from 20 to 24 weeks of pregnancy.

But this amendment did not explicitly guarantee the right to abortion for unmarried women after 20 weeks, a guarantee that the Supreme Court has now adopted.

" and being excluded from a "

" abortion would be considered "

The decision came after a petition from a 25-year-old woman seeking a ruling on her right to terminate her pregnancy after her relationship with a partner ended.

Indian law has permitted abortion in cases of sexual assault since 1971, and Thursday's decision includes marital rape in the right to abortion.

Marital rape is not a crime in India, despite efforts by activists to have it recognized as such and improve the condition of women in India, many of whom suffer sexual violence.

Thursday's decision was hailed by feminist activists, including Brinda Adige who described it as "

one of the most progressive judgments

" handed down by a court.

Despite the wide recognition of the right to abortion in India, the law prohibits sex-selective abortions, a practice that has nonetheless persisted.

Parents in India have always preferred sons to daughters, who are often considered expensive to raise due to the tradition of marriage dowries.

Read alsoWar in Ukraine: India begins to lose patience and urges Russia to end it

Poverty remains a major obstacle to safe and legal abortions in India, forcing women to seek help from clandestine intermediaries or resort to dangerous self-medication.

According to a 2017 study by the Ipas Development Foundation, about 6.4 million abortions are performed each year in India and more than half are considered unsafe.

India: the right to abortion is extended and includes single people 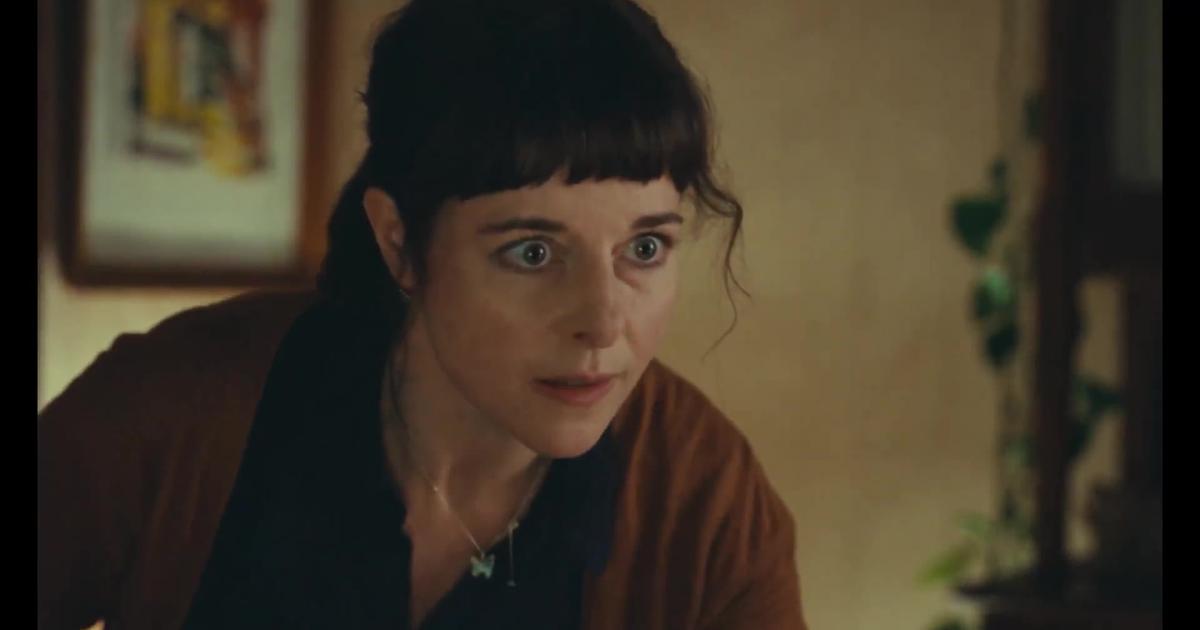 In video, Laure Calamy, on the front line of the fight for abortion in Annie Colère 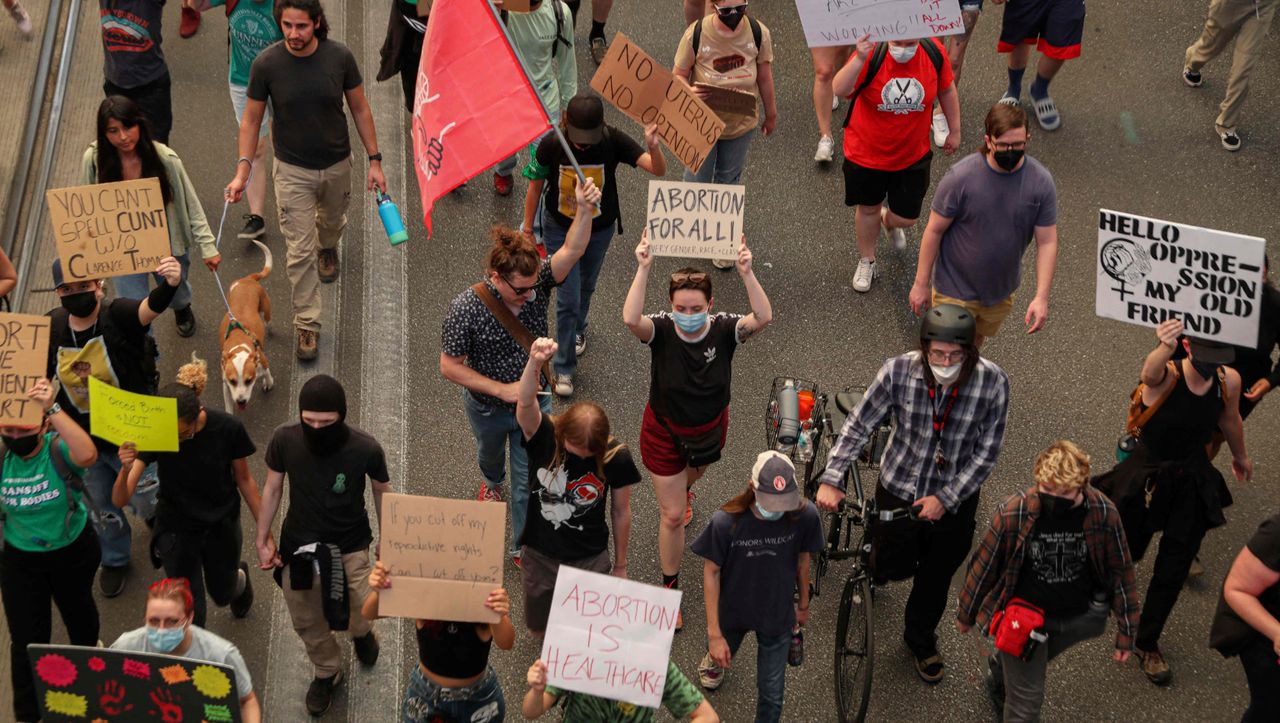 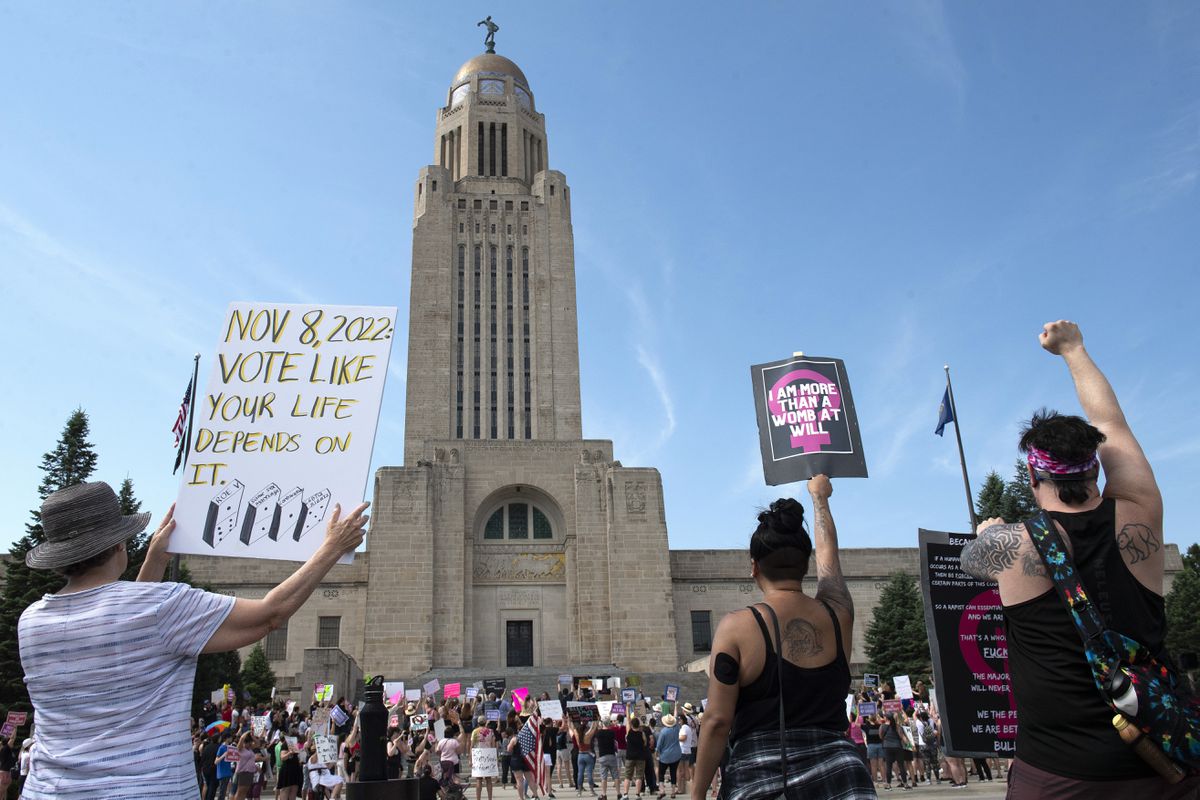 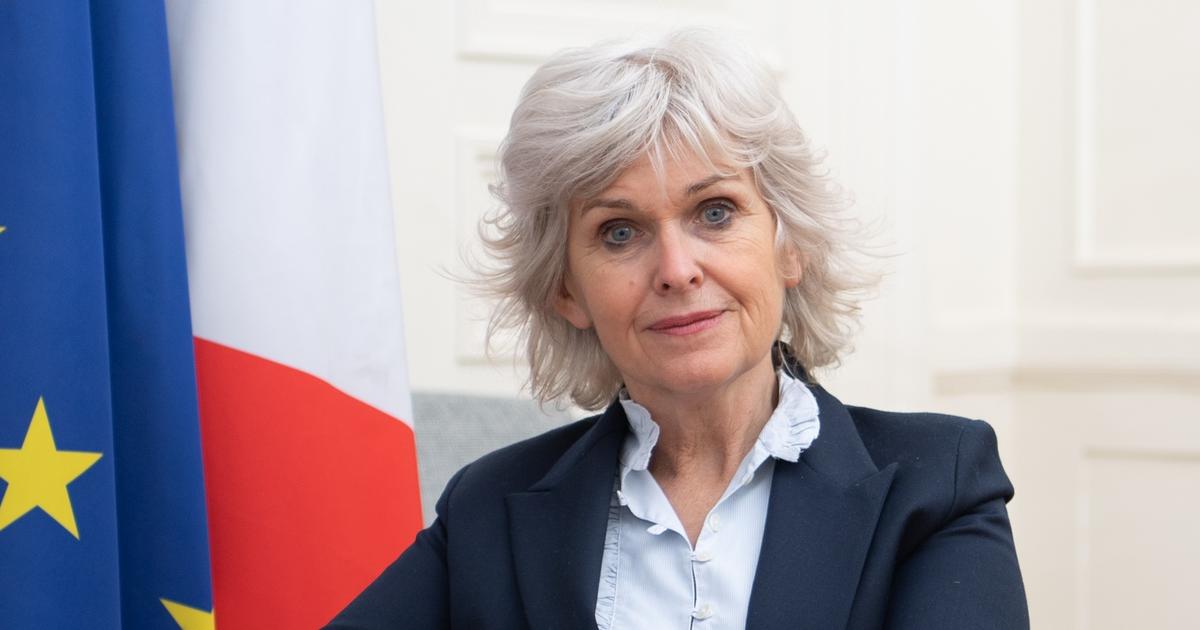 Isabelle Lonvis-Rome: “80% of French people are in favor of including the right to abortion in the Constitution” 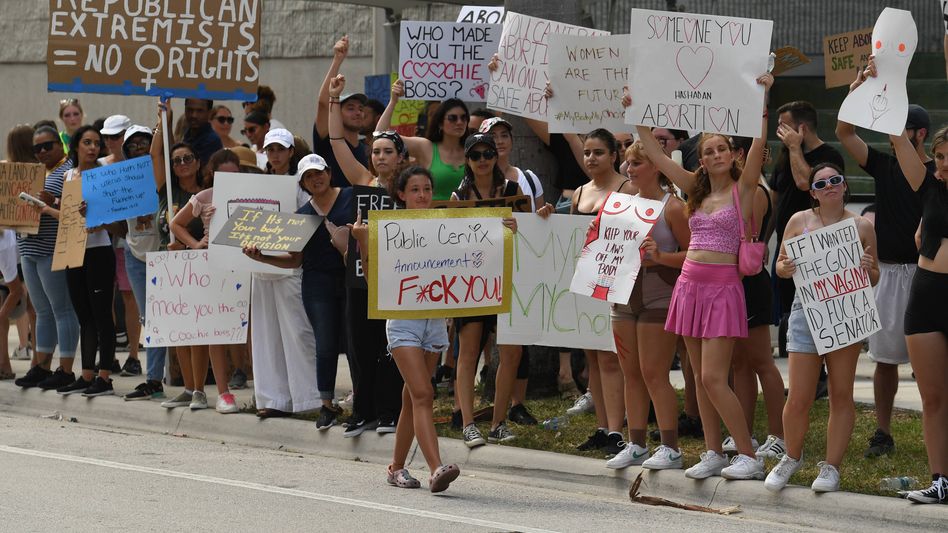 The Supreme Court removes constitutional protection of the right to abortion by overturning the landmark Roe v. Wade