Telephone conversations between Russian soldiers and their relatives give an insight into the early phase of the war. The New York Times has now published recordings made by the Ukrainian security authorities. 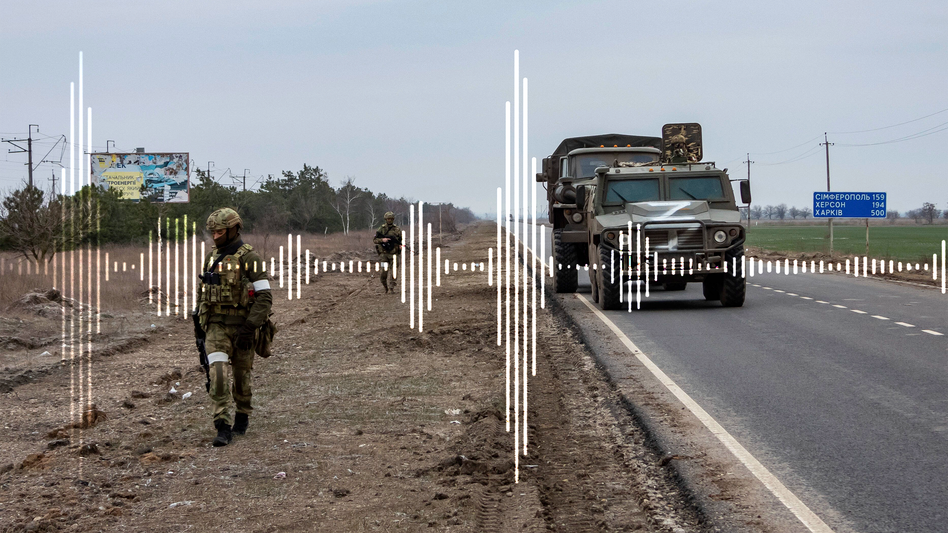 Russian troops in Ukraine: "It's really a shitty war"

Vladimir Putin's troops were to advance to Kyiv from the north.

The Ukrainian capital was to fall within a few days and a government by the grace of the Kremlin was to be installed at the head of state.

According to reports, this is how the leadership in Moscow had imagined the course of their war of aggression against the neighboring country.

But the plan failed - due to poor preparation, tactical mistakes and because of the bitter resistance of the Ukrainian defenders.

At the beginning of spring, the Russian army had to withdraw from the Kyiv region.

For Russian soldiers, this failure had already become apparent in the weeks before.

By March, their campaign in the suburbs was bogged down.

The troops vented their displeasure in phone calls.

They called their wives, girlfriends, parents and friends from Bucha and the surrounding area of ​​the Kiev suburb.

The talks were intercepted by Ukrainian security agencies.

Recordings of thousands of phone calls made in March were leaked to the New York Times.

The newspaper has now published some of the recordings.

They give insight into the early phase of the war.

In it, Russian troops - members of airborne units and the National Guard - report on the attack on Kyiv, its failure, the heavy casualties in their ranks and violence against civilians.

Last but not least, they also criticize their own leadership.

Just two weeks after the start of the invasion, the Russian units seem to realize that they cannot take Kyiv.

In conversations, they seem surprised at the resistance and clout of the Ukrainians.

They only manage to take over villages, they report, but nothing more.

The troops also realize that this will not be a quick “special operation”.

Instead, they find themselves engaged in a bitter war.

The soldiers report that they were not prepared for it.

Nobody told them they were going to war, a soldier named Sergei tells his mother.

You would only have been informed the day before.

According to Nikita, another fighter, their superiors had led them to believe that they should only go through a two or three day drill.

Ukrainian forces ambushed and ambushed Russian attackers and cut off the main gateway to the capital.

The Russian soldiers then report to their relatives that their military strategy has failed.

They are amazed at the "professional" Ukrainian defenders.

They often use the term »Chochol«, a swear word aimed at Ukrainians.

The frustration of the Russian troops is ultimately reflected in criticism of their own leadership.

This extends to the top of the state.

"Putin is an idiot," says a Russian soldier named Alexander.

"He wants to take Kyiv, but we'll never make it."

The attackers soon realize that their offensive power has fizzled out.

A fighter reports being fired upon by his own comrades.

Others complain that they lack equipment: weapons, night vision goggles and protective vests.

The losses in the Russian ranks are correspondingly heavy.

60 percent of his regiment is "already gone," a National Guardsman named Nikita tells his girlfriend.

He describes an ambush in which 90 men were killed near him.

Another fighter describes entire rows of coffins: 400 killed paratroopers to be flown out.

In a conversation with comrades, Semjon talks about losses.

A third of his unit, the 331st Airborne Regiment, was killed.

Last but not least, the Russian soldiers talk about violence against civilians.

Some of the accounts could be confessions to alleged war crimes.

In a telephone conversation with his girlfriend, a soldier named Sergei reported that his captain ordered the shooting of three men who "walked past our warehouse."

As a result, he himself became a "murderer."

“We arrested her, stripped her and searched all her clothes.

Then we had to decide if we should take her with us.

If we had taken them with us, they could have given away our position,” reports Sergei.

"Did you shoot her?" asks his girlfriend.

"Of course we shot her," replies the soldier.

When asked why they didn't capture the men, Sergei replies: "We should have fed them, but we didn't have enough to eat ourselves."

A fighter named Alexander reports on dead people on the streets: "The bodies were lying on the street, nobody had picked them up." They were "not ours," but civilians. 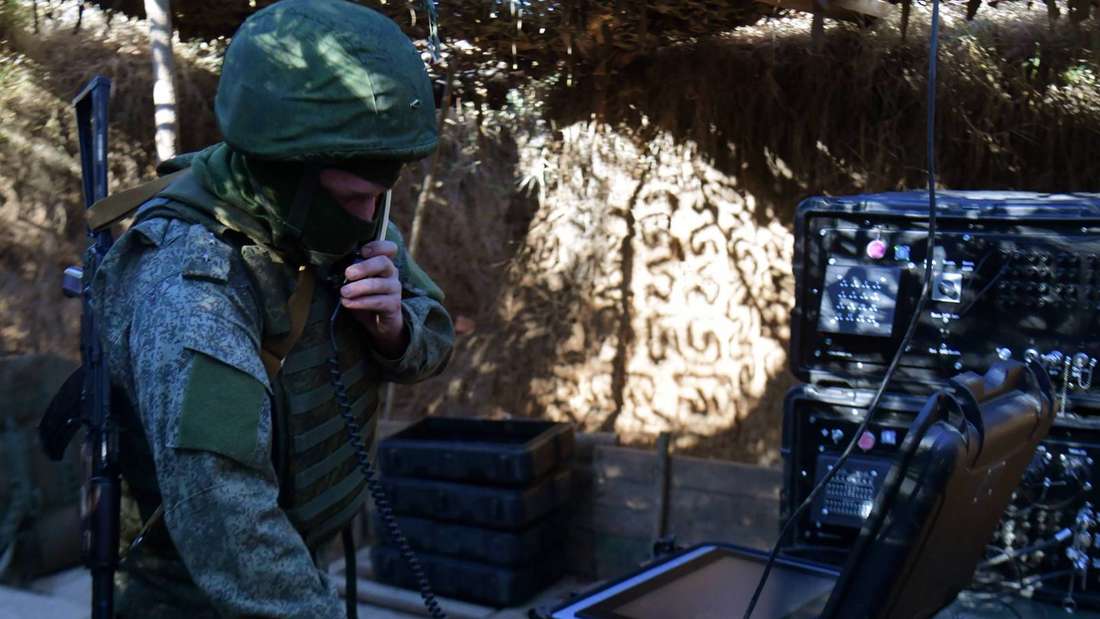 Apparently explosive calls from soldiers intercepted: new Russia tactics? "Then your own people will shoot you"

Apparently explosive calls from soldiers intercepted: new Russia tactics? "Then your own people will shoot you" 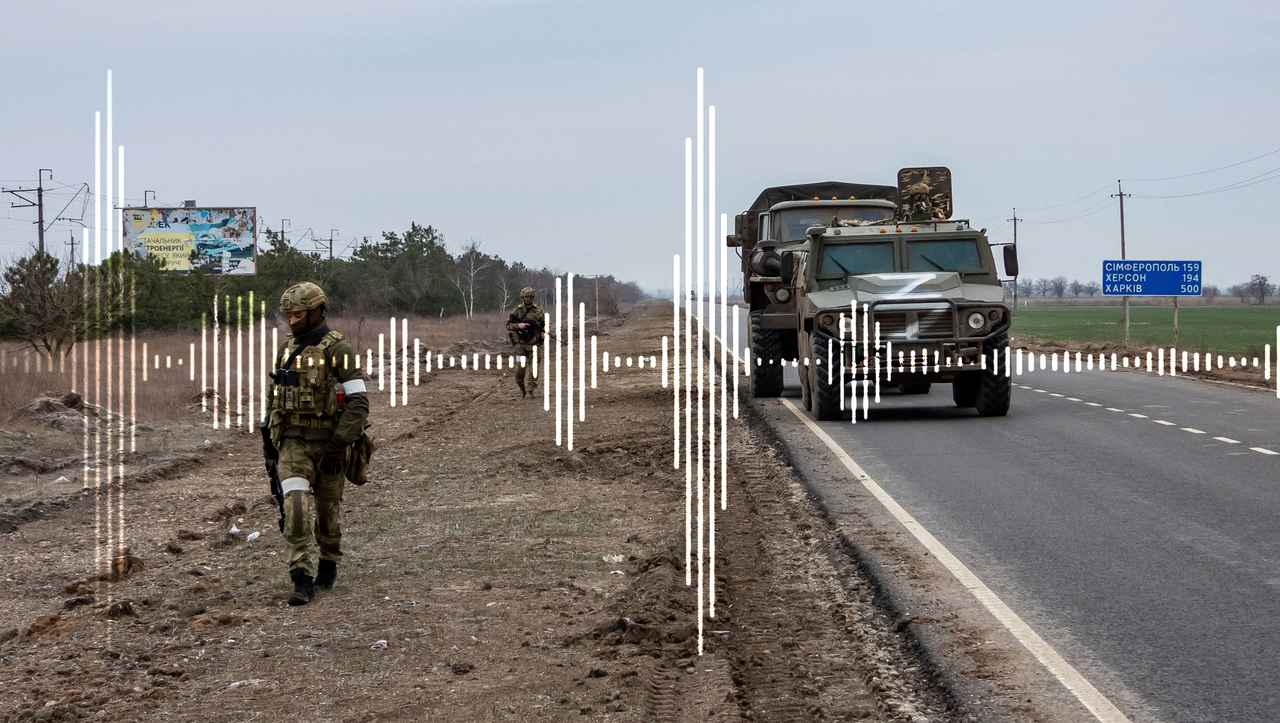 Ukraine intercepts call from Russian recruit: 'Their own people are shooting us'

Ukraine intercepts call from Russian recruit: 'Their own people are shooting us' 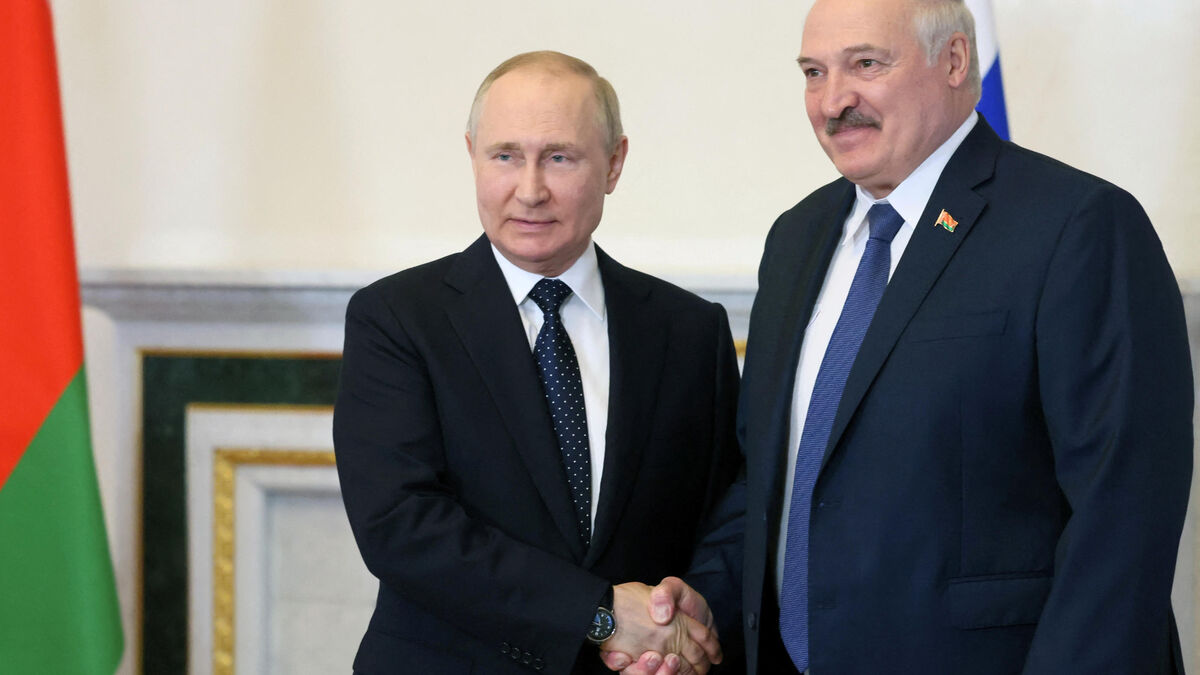 War in Ukraine: Alexander Lukashenko accuses kyiv of having fired missiles at Belarus 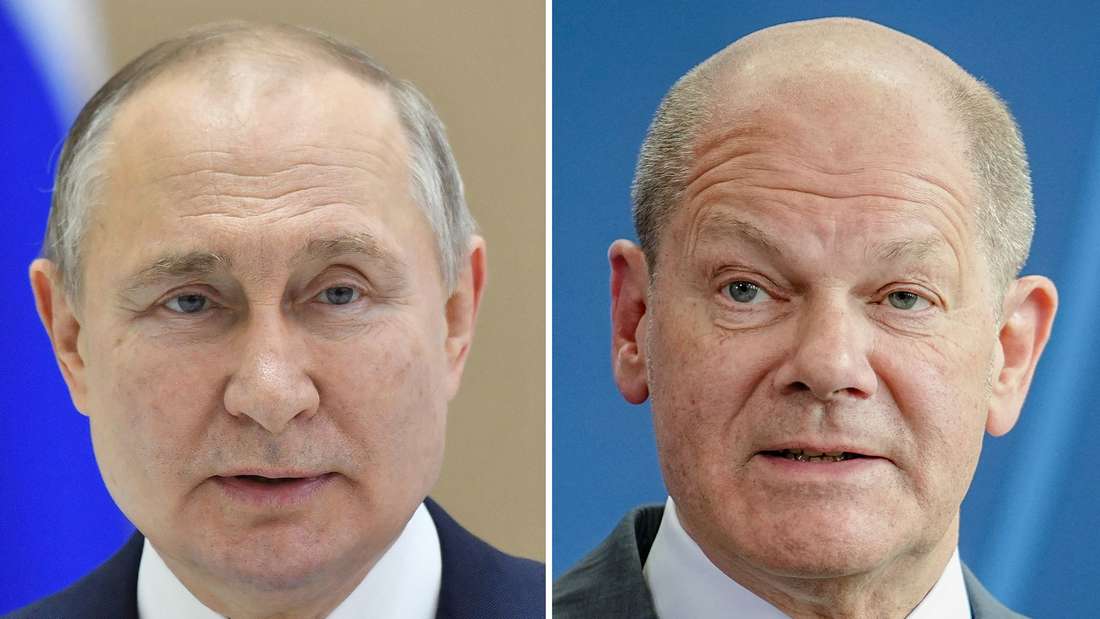