Iran is shaken by a wave of protests after the death of Mahsa Amini. President Raisi is now threatening the demonstrators - and at the same time speaks of wanting to increase the "tolerance threshold for criticism". 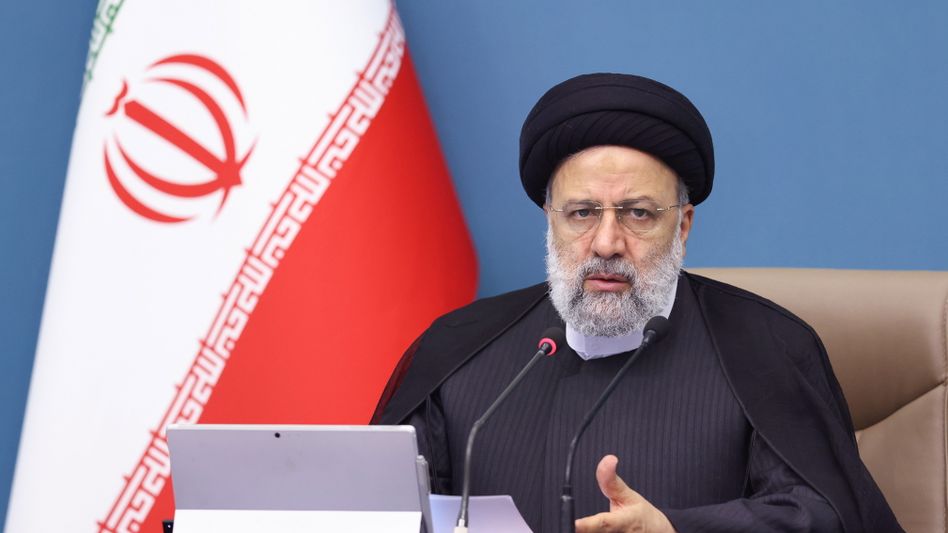 People across the country have been protesting against the regime since the death of a woman in the custody of the Iranian vice squad.

The wave of protests put the regime under pressure.

He has condemned the "chaos" caused by the protests and again called for tough action against demonstrators.

Anyone taking part in the "riots" must expect a "decisive" reaction, "that is the demand of the people," Raisi said in a television interview on Wednesday.

"People's safety is the red line of the Islamic Republic of Iran and no one is allowed to break the law and cause chaos," Raisi added.

He again accused the US of fueling the protests.

"The enemy has targeted national unity and wants to pit people against each other," the president said.

The 22-year-old Amini was arrested by the moral police in Tehran, apparently because she had not worn the Islamic headscarf in accordance with the strict rules.

According to activists, she is said to have been beaten by the police and died as a result.

Her death sparked nationwide protests in Iran, which the security forces cracked down on.

According to the human rights organization Iran Human Rights (IHR), based in Oslo, at least 76 people have already been killed.

Forensic medicine and the judiciary were still investigating the case, but soon presented their final report.

In addition, the President of the Islamic Republic agreed to conciliatory tones for the first time.

"I've always said that we should raise our tolerance level for criticism and protests," Raisi said in the interview.

According to Raisi, the way there is open, one could also open centers for discussions in the country.

»The implementation of the laws could also be reformed and revised.

It would even benefit the country,' said the cleric.

However, he left open which laws could be revised and whether Islamic laws such as the headscarf requirement would also be included. 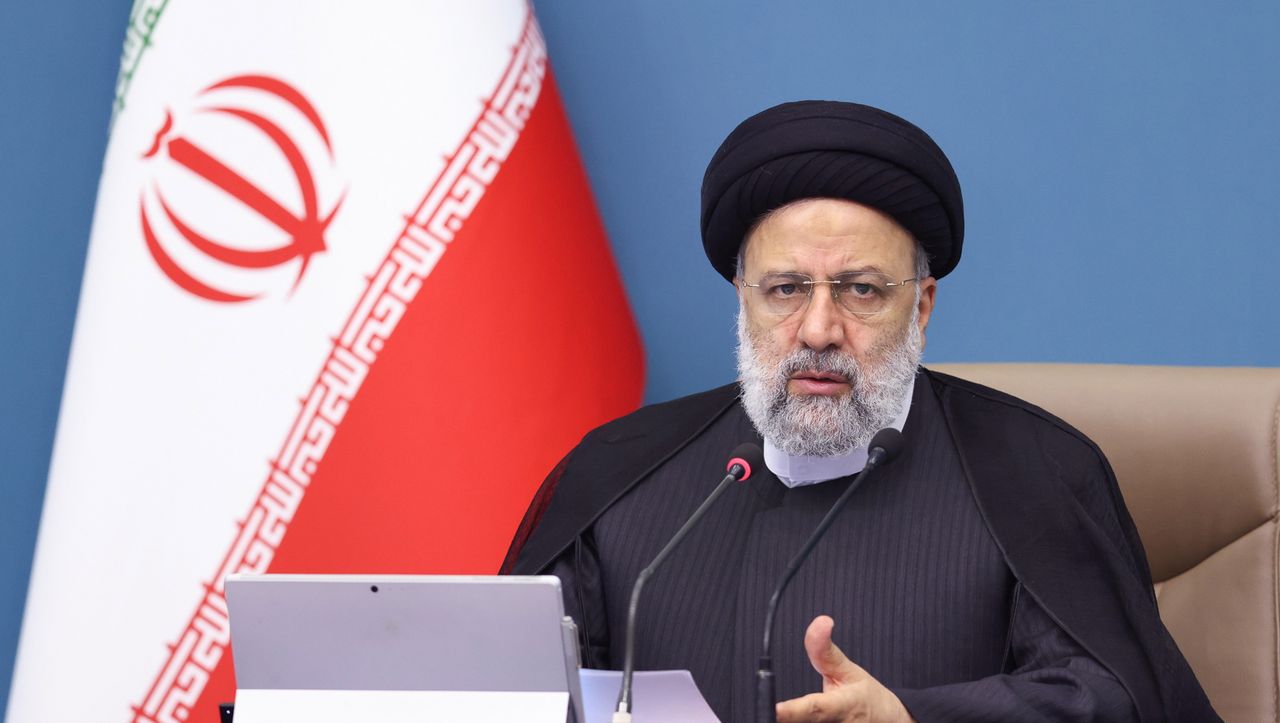 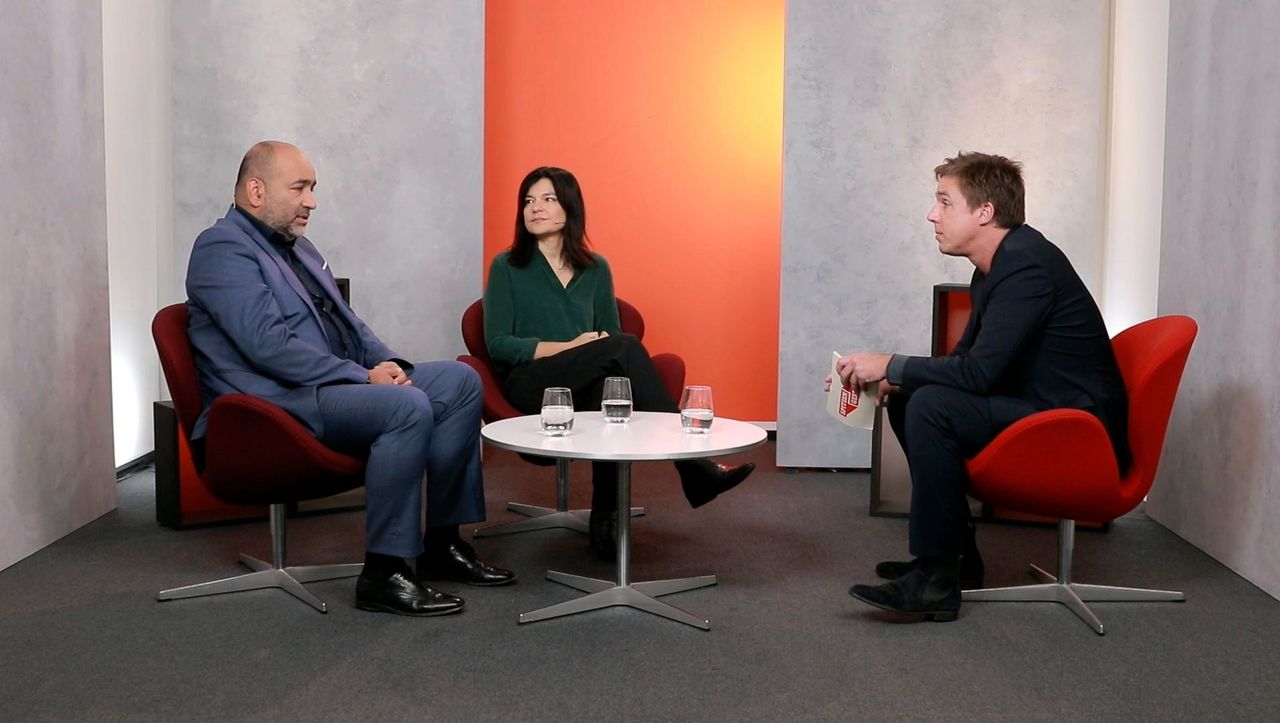 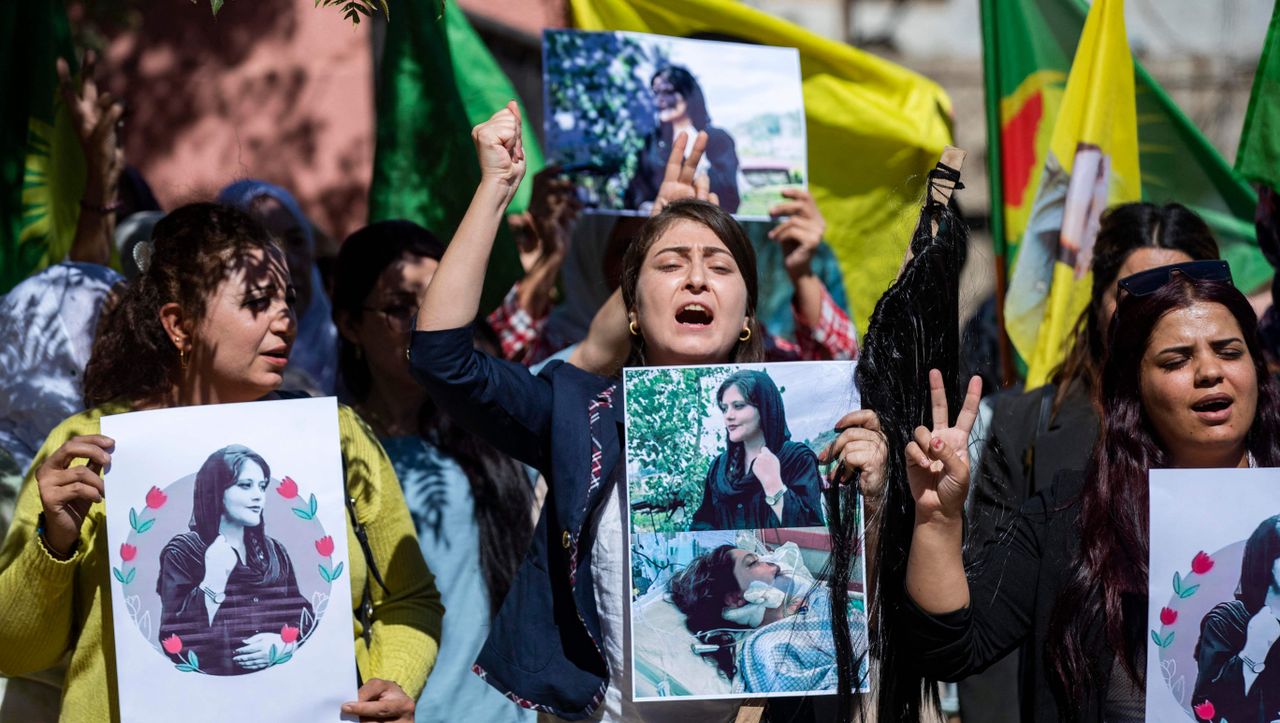 Despite warnings from the regime, women in Iran are again taking to the streets 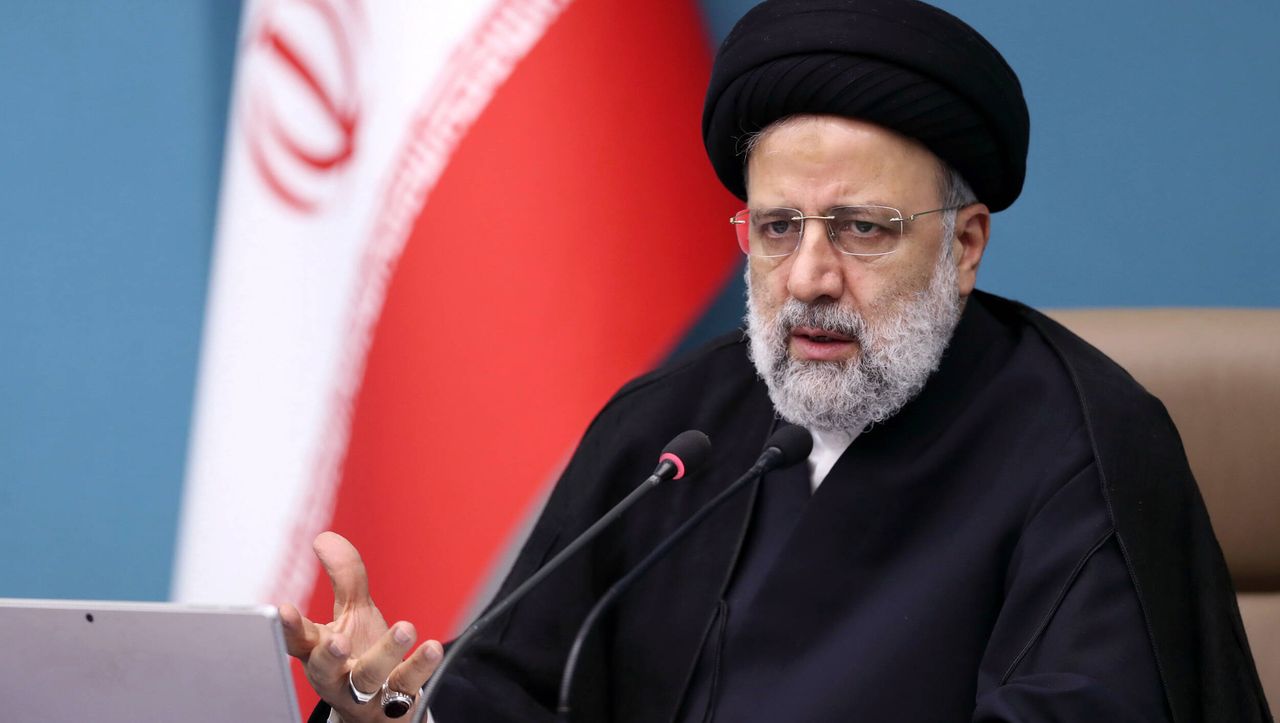 Iran: Renewed protests after the death of a young woman 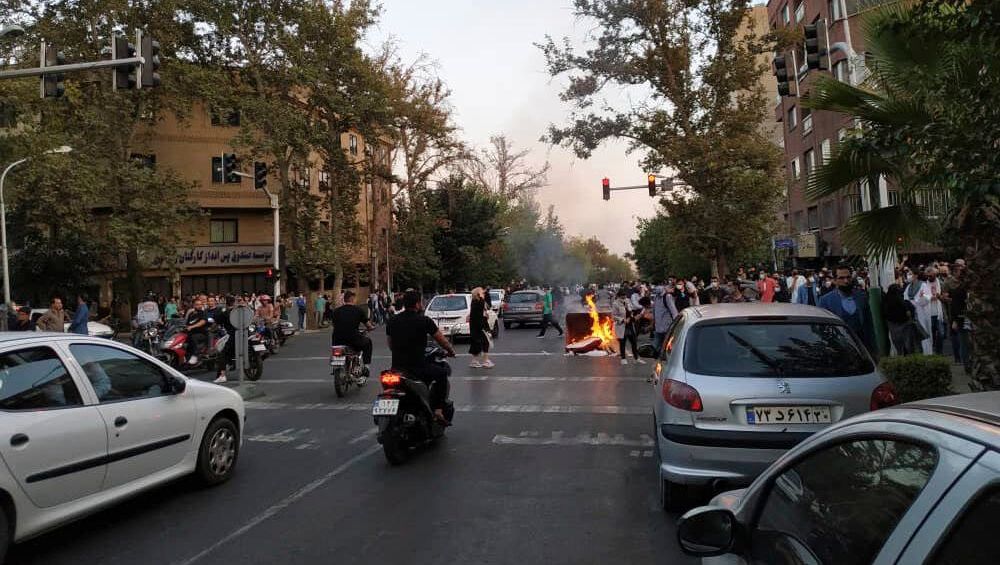 At a summit in Tehran today, Putin and Erdogan will meet Iran's President Ebrahim Raisi