Tehran, SANA- The Iranian Ministry of Foreign Affairs summoned today the Chargé d’Affairs of the French Embassy in Tehran to inform him of the situation

Today, the Iranian Foreign Ministry summoned the Chargé d'Affairs of the French Embassy in Tehran to inform him of Iran's condemnation of the blatant French interference in its internal affairs.

The Iranian Foreign Ministry said in a statement: The head of the first department for Western Europe in the ministry expressed, during his meeting with the French diplomat, the rejection of the interference of the French Foreign Ministry and some French officials in Iran's internal affairs through wrong interpretations, and strongly condemns this.

The Iranian official explained that the French Foreign Ministry tried in its statements to support the rioters who had no goal other than to destroy public property and damage the Iranian people’s money, asking: “Perhaps the French authorities forgot how their police forces dealt with excessive force with the supporters of the yellow jackets who organized demonstrations Things have been disrupted in this country.”

The Iranian official stressed that "Iran does not tolerate interference in its internal affairs, and will take appropriate measures at the time." 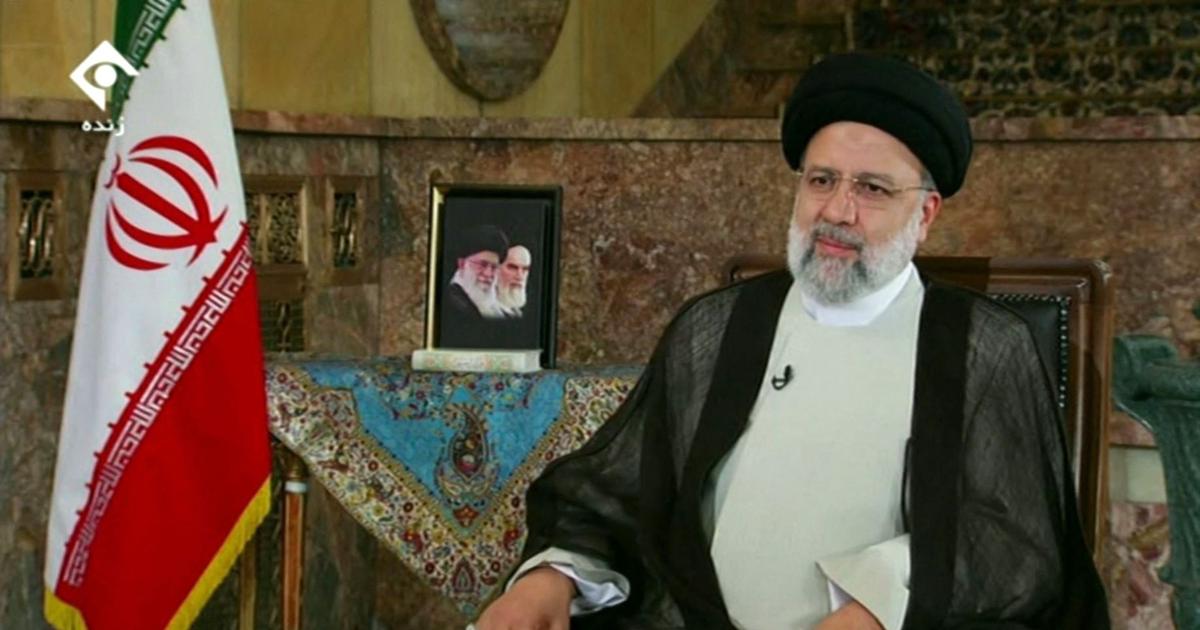 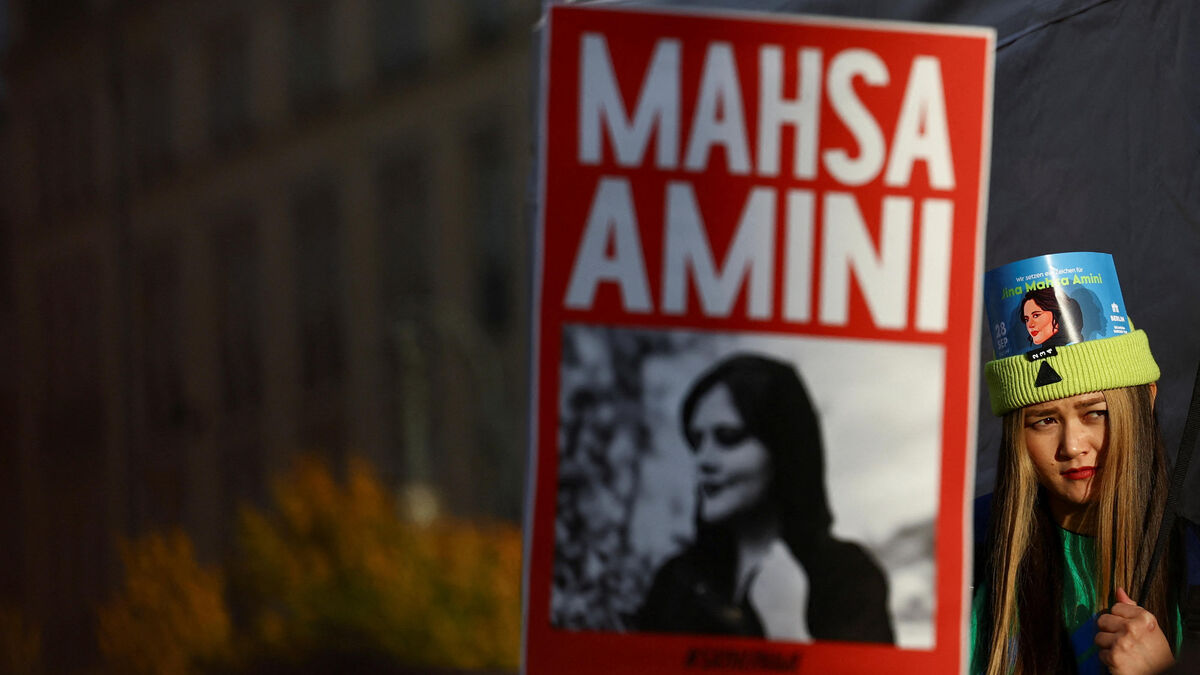 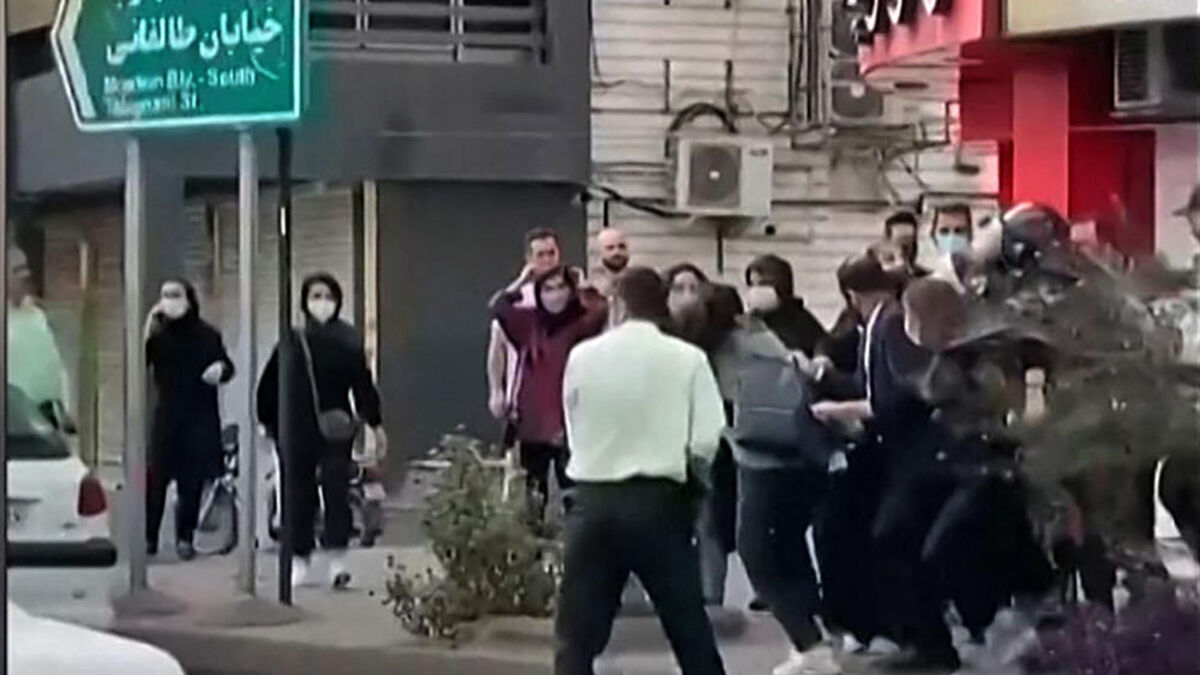 Patrushev: Western intelligence behind the riots in Iran 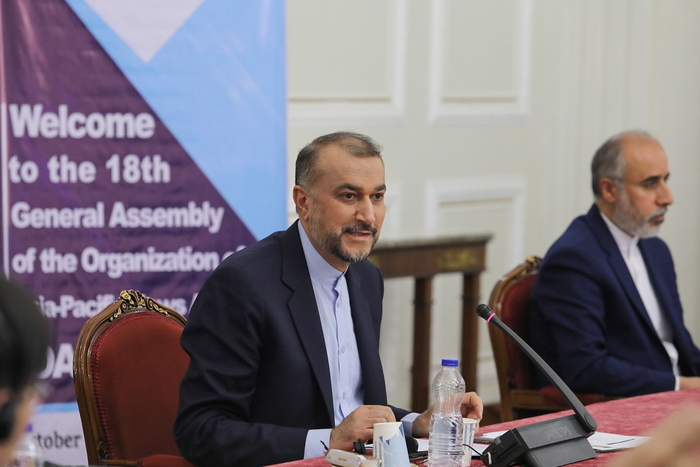 In response to a similar measure, Iran imposes a ban on individuals and institutions in the European Union The first batch of simple public housing sites and cost exposures are all in the New Territories. Residents have the opportunity to be adjacent to luxury houses
2022-11-29T10:15:36.308Z

The Minister of the Interior rejected an asylum request by an applicant who claims that she and her daughters will be forced to change the name of women in their country | Israel today
2022-11-29T10:09:47.785Z