Joan Baldoví will opt to lead the autonomous candidacy of Compromís The deputy Joan Baldoví has ​​announced his intention to present himself to the primary process from which the Compromís candidacy will emerge for the presidency of the Generalitat Valenciana.

In the two previous regional electoral processes, it was Mónica Oltra who led this list, but currently, the former vice president of the Generalitat is charged and pending her judicial fate to decide, or not, her return to politics.

Joan Baldoví belongs to the old Bloc, one of the three formations that make up the Compromís coalition, also made up of the Greens and Initiative, the party to which Oltra belongs.

The coalition changed its primary regulations to allow that, although Oltra does not participate in this process that begins in January, she can later join the lists.

Everything pointed to the fact that the modification is aimed at the fact that, in the event that justice releases the former vice president from the charges, she will be incorporated as the head of the list.

However, Baldoví does not understand it that way and has assured that he will "team up" with Oltra but that does not mean that he will give up first place.

“What is most convenient will be done,” he has indicated.

Baldoví's announcement has caused some discomfort in a part of Compromís that, in fact,

Joan Baldoví has ​​said that he made his decision after many people had encouraged him to do so.

Thus, he has mentioned having spoken with the mayor of Valencia, Joan Ribó, who headed the Compromís municipal candidacy, and with the coalition spokesperson in the Valencian Parliament, Águeda Micó, also from the Bloc.

The possibility that Mónica Oltra, investigated for the management of the case of abuse of her ex-husband to a minor in a sheltered center, did not arrive in time to be incorporated into the Compromís list was in the air and, in fact, Baldoví was the plan b to lead that list.

However, in the ranks of the Initiative they did not like the moment or the way in which the deputy has made public his intention to be a candidate.

“He will be the candidate of the Bloc”, sources from the party have ironically revealed that the decision has not been consensual and that they have recalled that in 2019 the list led by Baldoví, as a candidate for Congress, received 270,000 votes less than the candidacy of Mónica Oltra for the presidency of the Generalitat.

For his part, the spokesman for Initiative-Compromís, Alberto Ibáñez, has assured that the deputy "has every right in the world to present his candidacy but we do not believe that the most appropriate moment is this in which Compromís is focused on the debate on general policy and getting tax reform to include higher taxes on the rich.”

Díaz's support for Baldoví's candidacy: "I want them to win"

"I wish him the best of luck because politically I want them to win and of course, everything that can be on my part, with all my love, I'm going to do it", announced the head of Labor.

Díaz has pointed out that the Compromís deputy “represents the interests of the Valencian autonomous community like no other”, and she has flattered him.

"Joan Baldoví is a great person, a true public servant."

Asked if her explicit support is due to her knowledge of a future joint candidacy of United We Can and Compromís in the Community, the vice president has avoided a direct answer.

“I am going to work so that we have progressive governments in our country and with this I think I am saying it all.

What I can humbly contribute, I will do.

In any case, I know how to recognize people who are working well, wherever they come from.

This is my style, my way of doing politics and I am going to continue doing it”, she reiterated before adding that she will also “do what she can” to keep the mayor of Valencia, which Joan Ribó occupies.

For Díaz, the community is also "very important for progressive policies in Spain."

Joan Baldoví will opt to lead the autonomous candidacy of Compromís 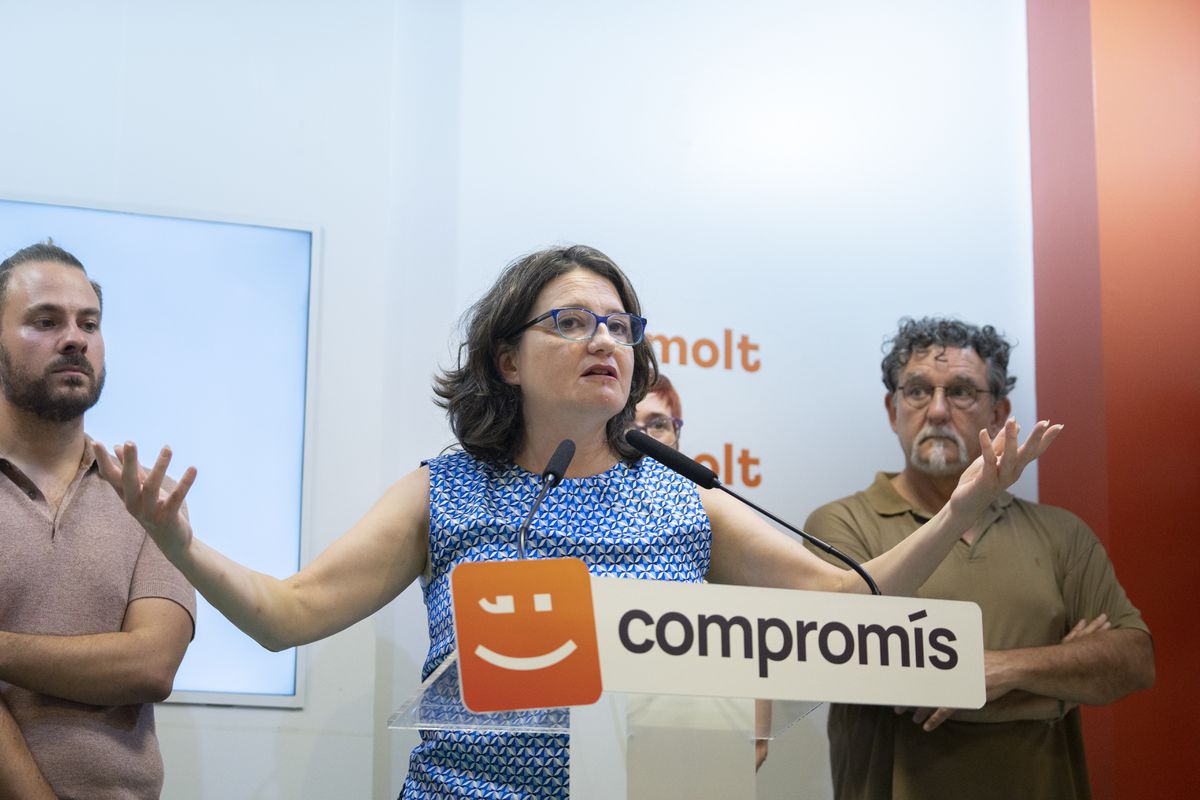 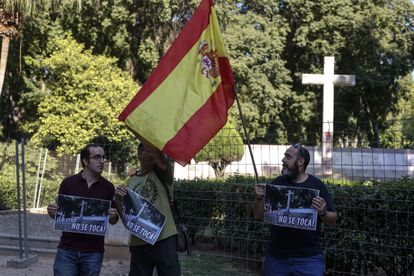 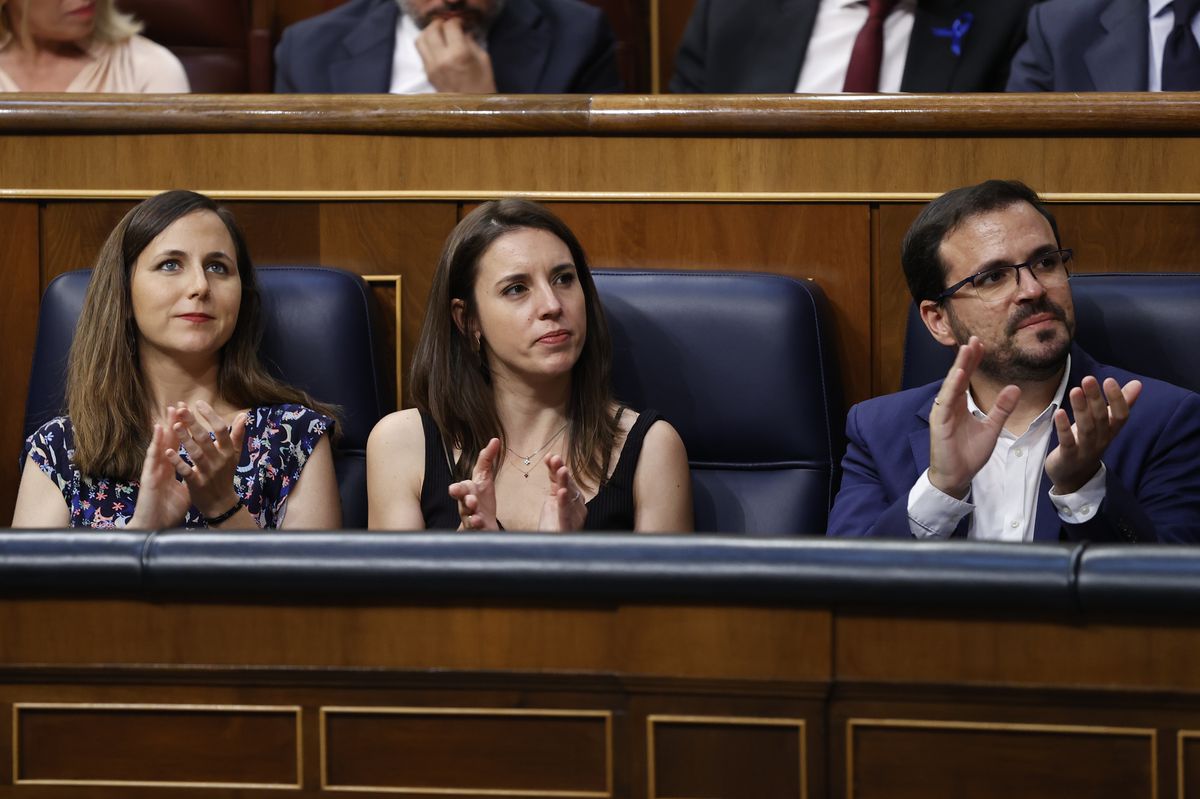 Madrid, the Valencian Community and the Canary Islands, key territories for the alliances of the left in May 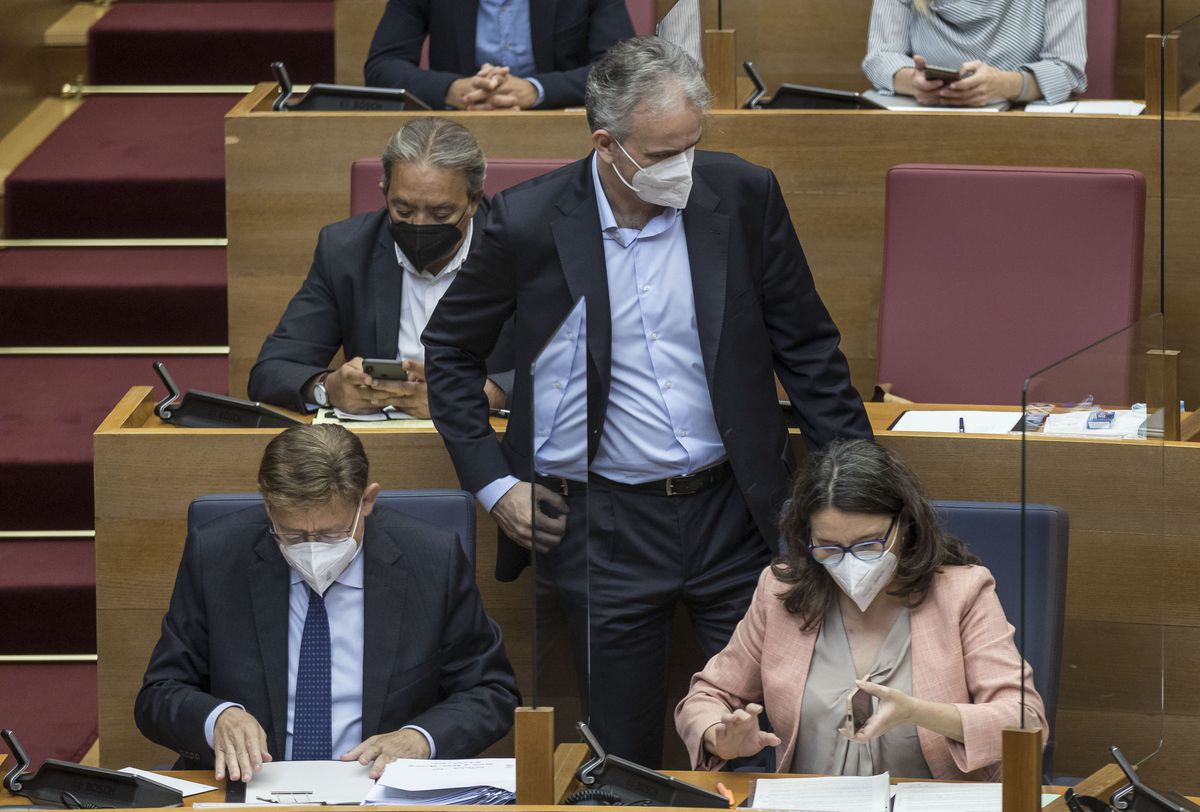 The future of Oltra conditions the Valencian elections 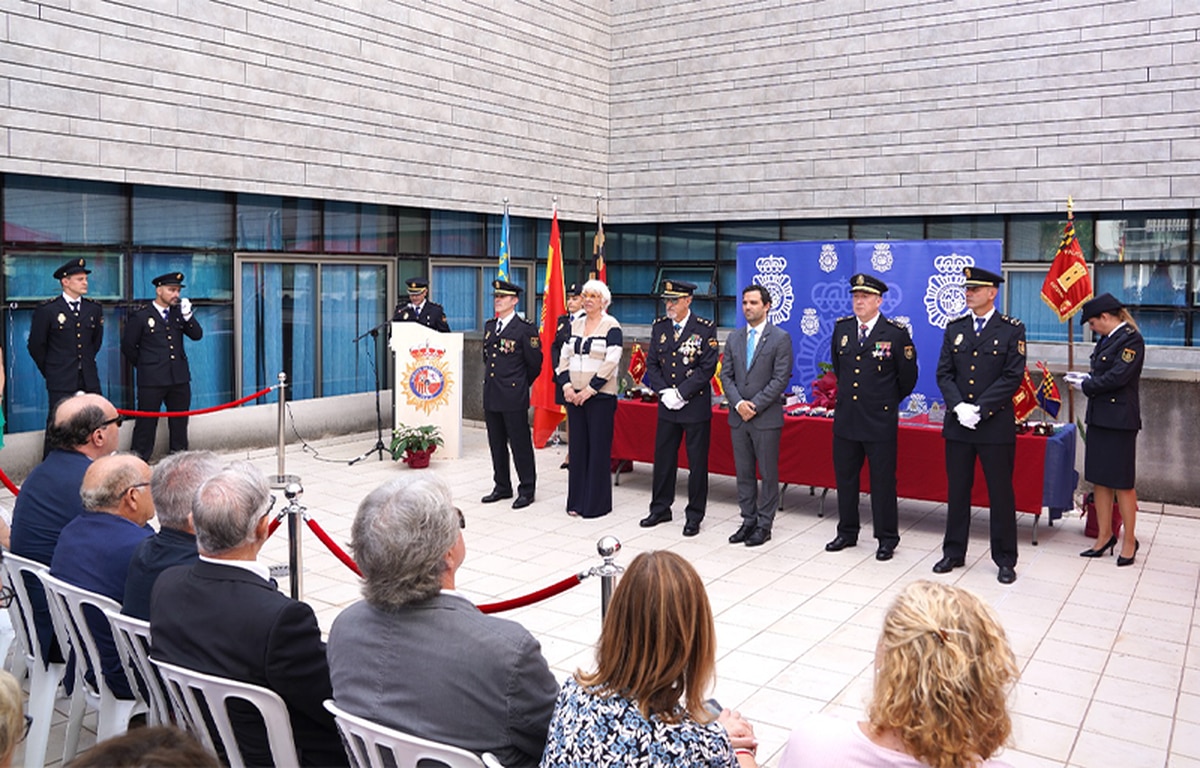 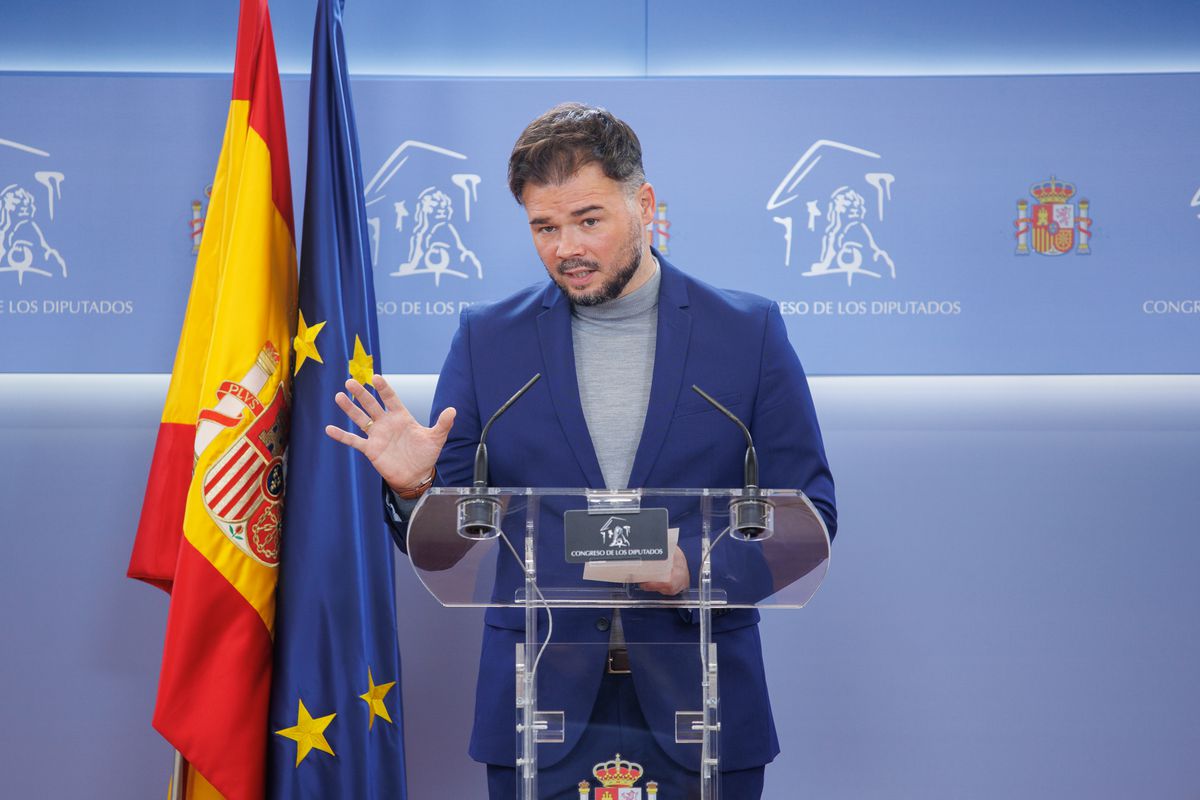 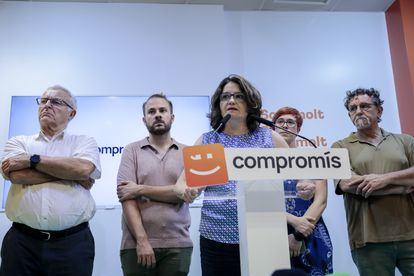 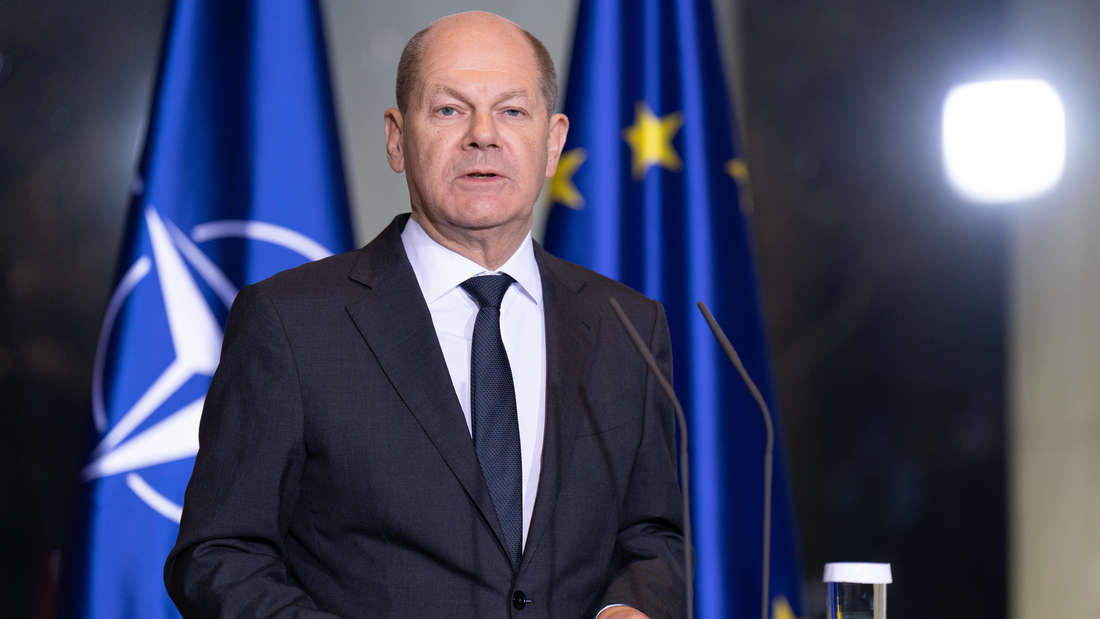