LFI and the dilemma of censure motions

DECRYPTION - So far the line has been clear. But some MPs are showing more and more hesitation. 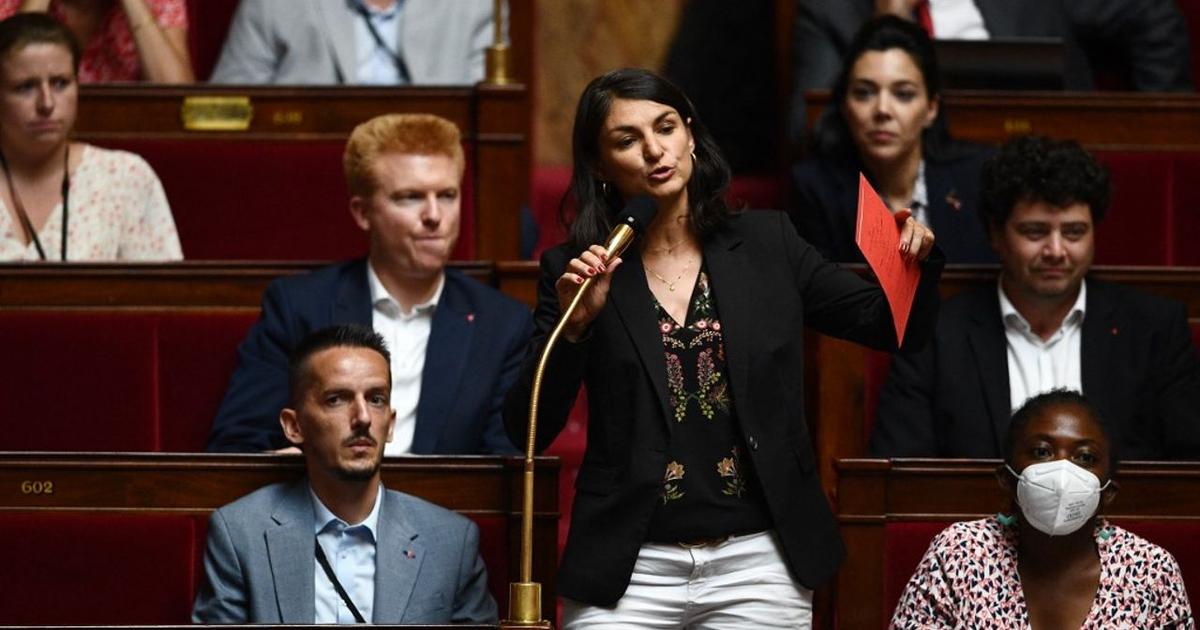 It is understood, the deputies of the Nupes refuse to play football with the elected officials of the RN.

But would they be ready to support a motion of censure tabled by Marine Le Pen's troops as part of the pension reform?

Admittedly, the subject is not yet on the table.

First, the RN deputies have not yet officially announced their intention to file one – they brandish it as a threat.

Then, the Insoumis ensure that they will not have to face this dilemma.

That they had the certainty of having priority over the motions of censure debated because their number of signatories - the whole of Nupes - will be the highest.

However, nothing is officially recorded.

And the subject continues to invite itself into discussions on the left.

If the socialists and environmentalists refuse to support a possible motion of censure of the RN, the debate exists within LFI.

Invited on Tuesday on Public Sénat, the deputy and Insoumis strategist Manuel Bompard threw a stone into the pond by declaring…

LFI and the dilemma of censure motions 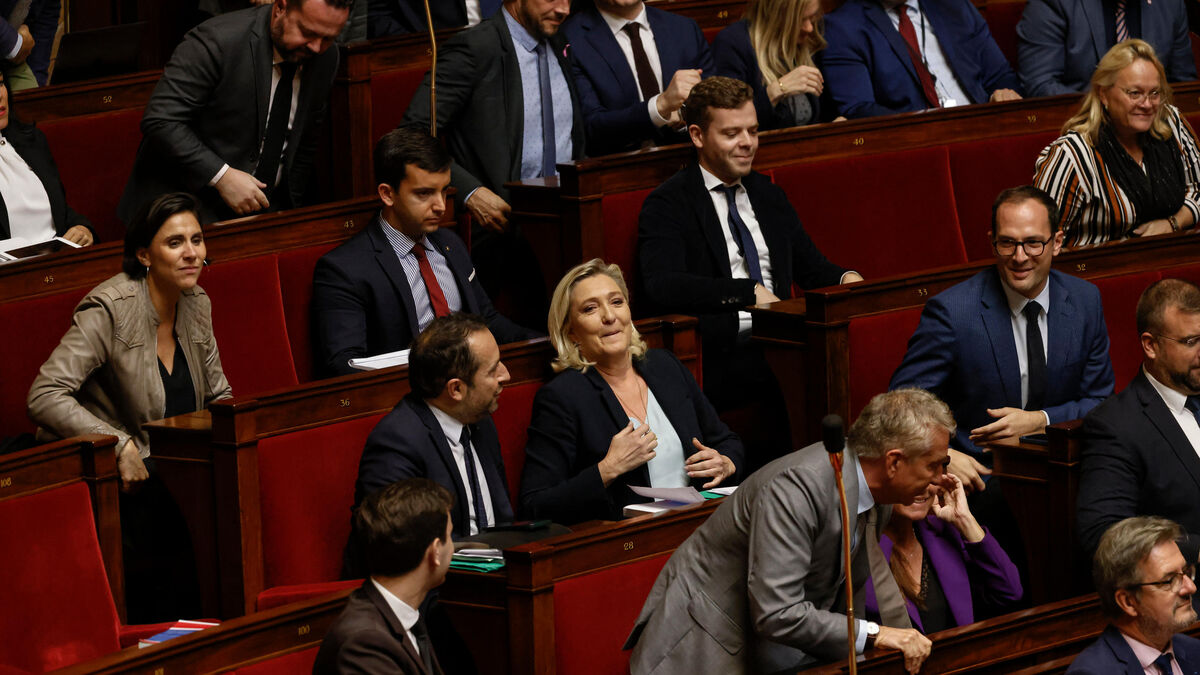 Social security budget: this time, the RN will not vote for the motion of censure of LFI 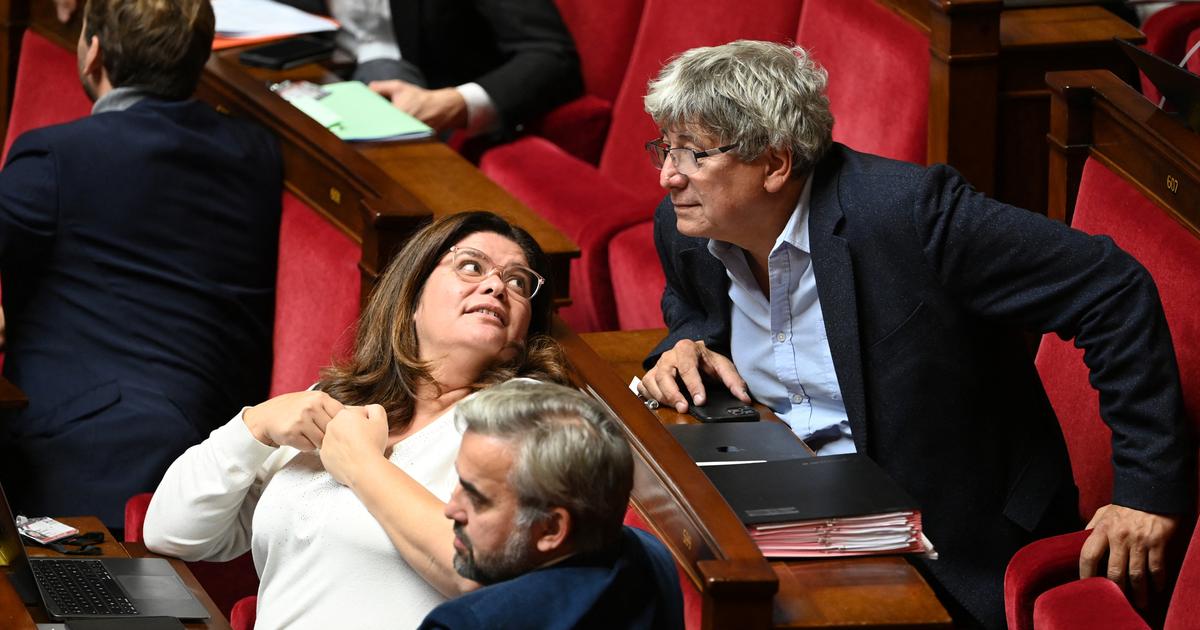 Budget: the Insoumis wanted a “wider” motion of censure so that the RN could vote for it 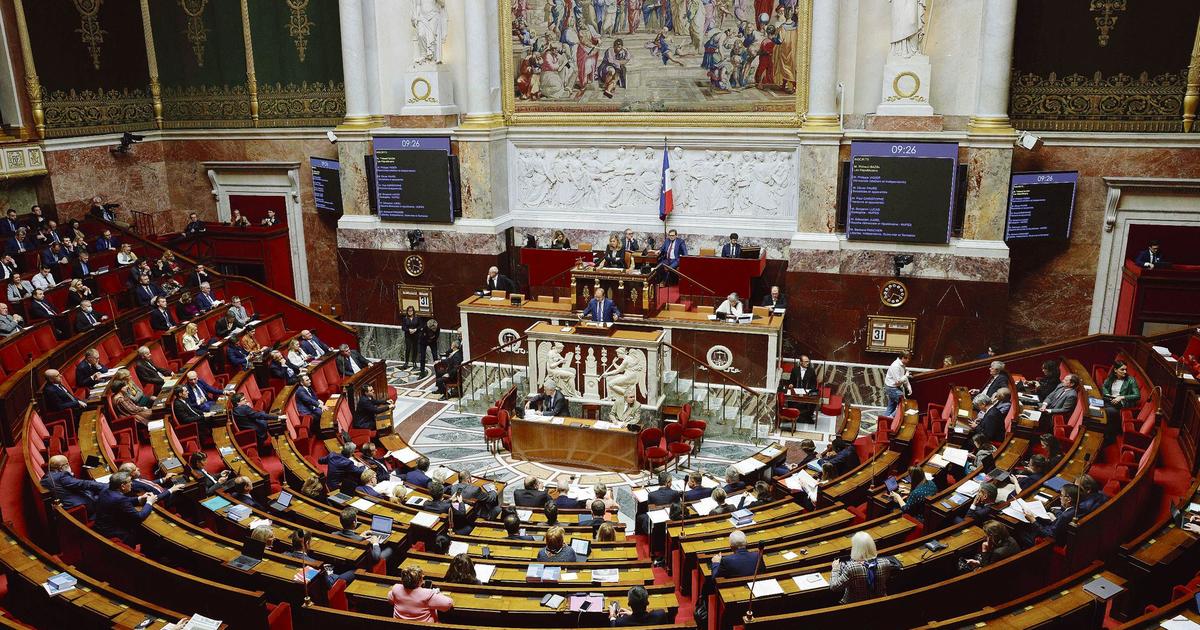 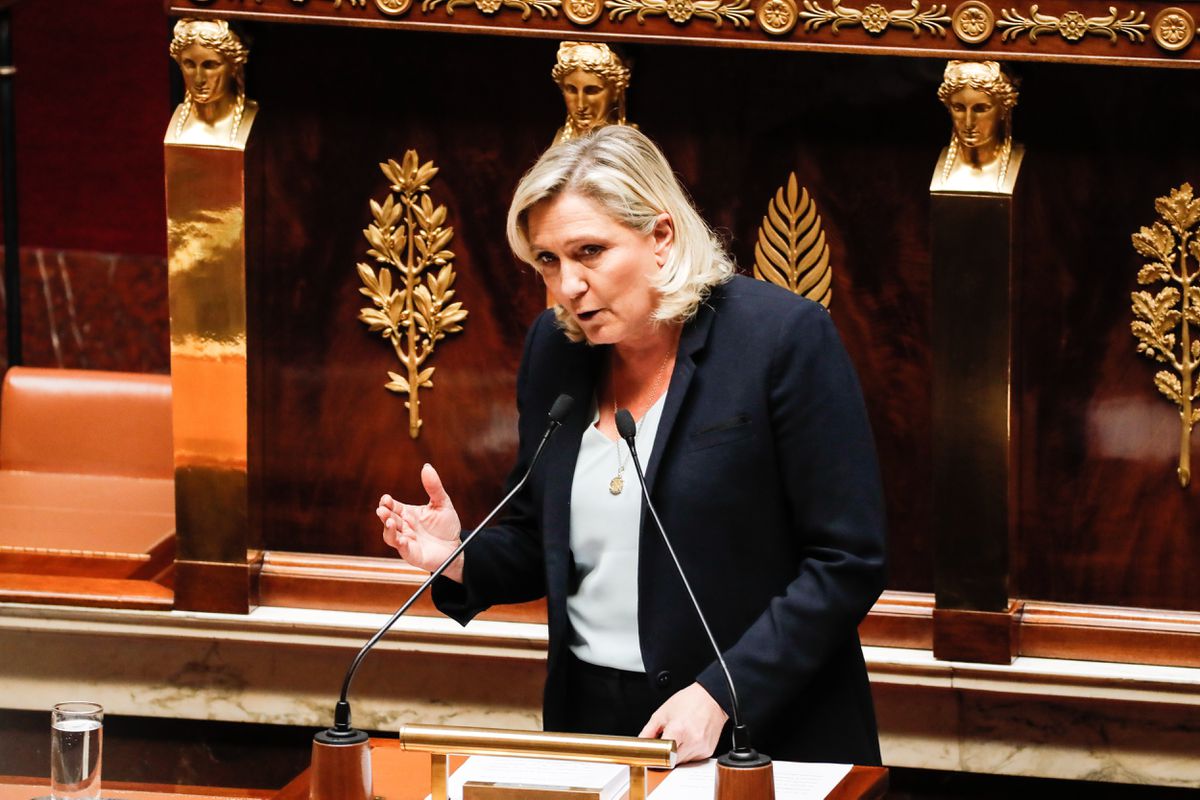 Motions of censure against Macron divide the left in France 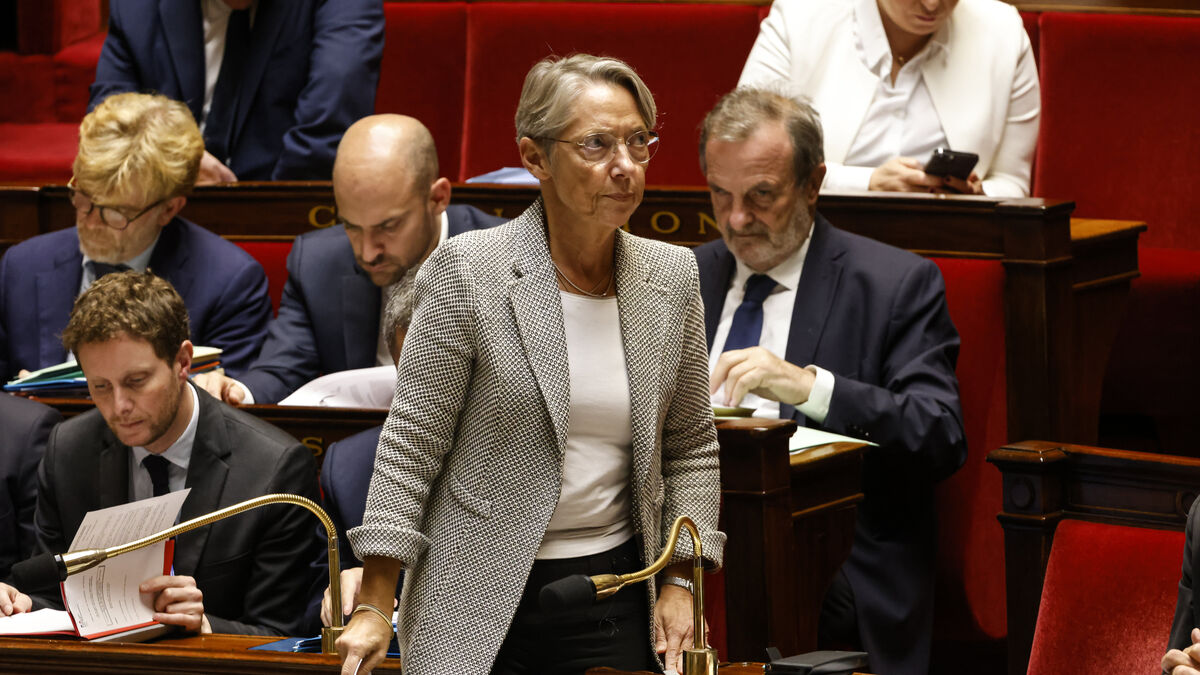 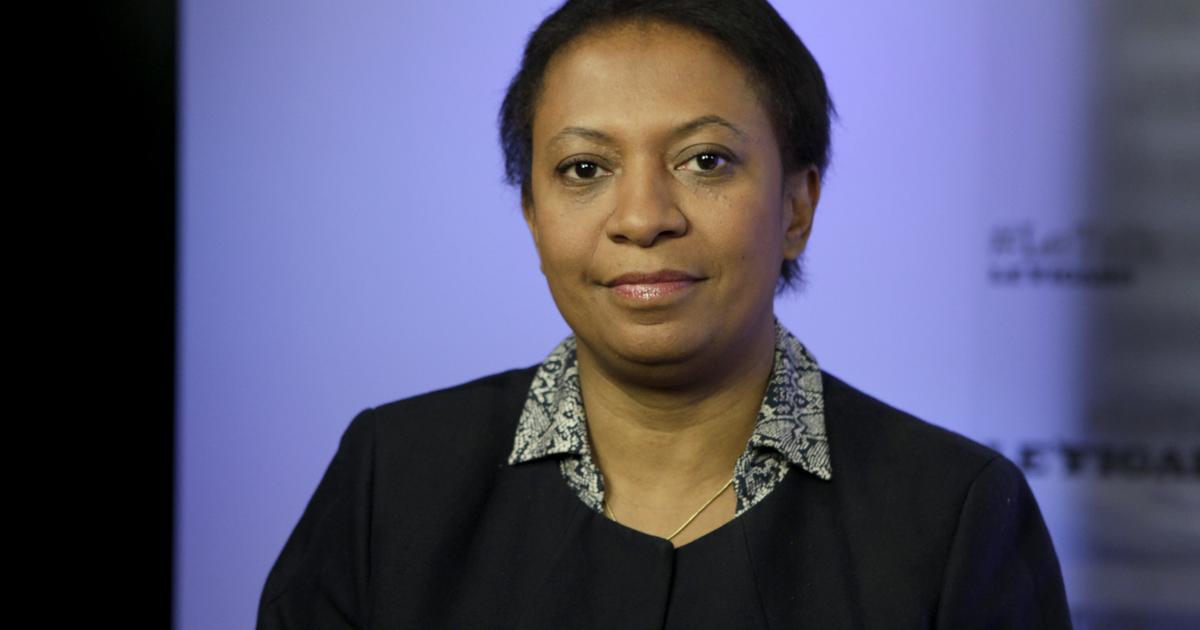 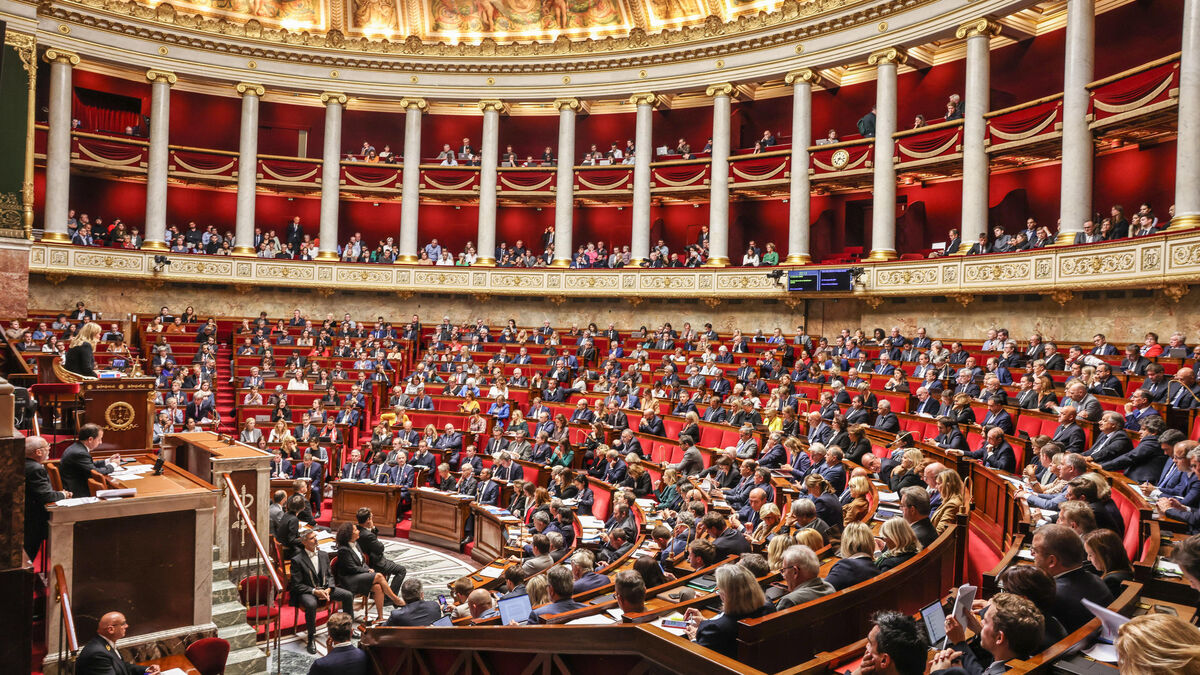 49.3 on the Social Security budget: the motion of censure of La France insoumise rejected

More than two thousand children in 11 villages in As-Suwayda benefited from the campaign (We woven the warmth of our children with the fingers of our women)
2022-11-28T13:09:27.519Z

Russian Defense: Ukrainian military equipment was destroyed during an attempt to transport it in Dnepropetrovsk
2022-11-28T12:51:03.637Z

An event for the Jasmine House project in Al-Hasakah within the framework of the campaign to confront gender-based violence
2022-11-28T12:40:01.322Z

Researchers at the Karolinska Institutet in Sweden identify the most common bacteria in severe oral infections
2022-11-28T12:39:26.886Z