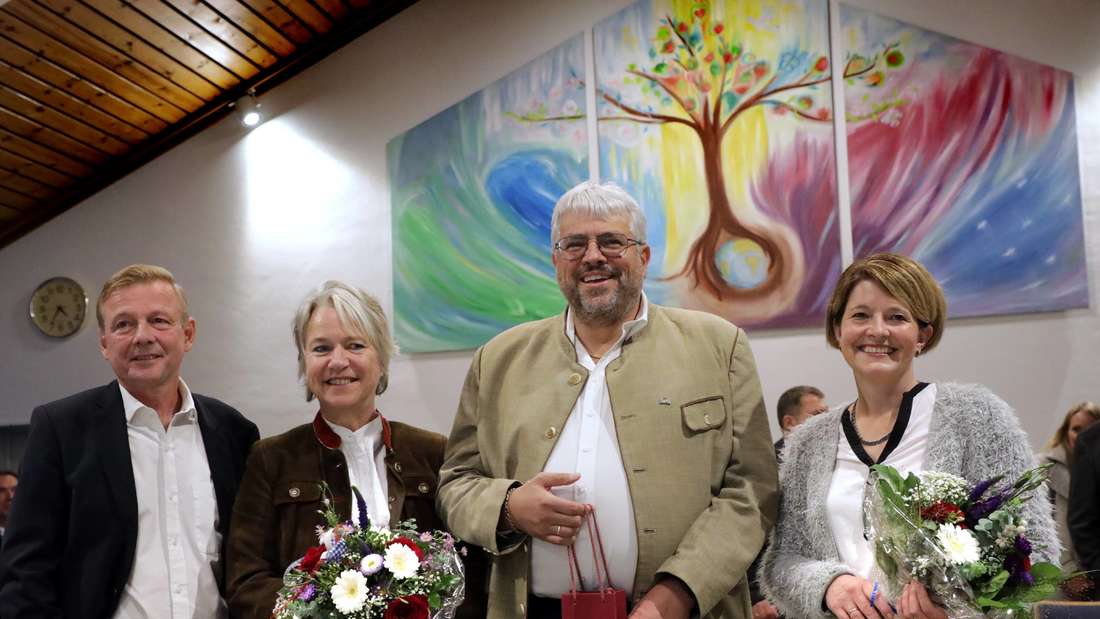 Andreas Karl is now being criticized by local voters because, as election officer, he drummed for one of the candidates.

The mayoral election campaign in Fahrenzhausen is in full swing - and is now also occupying the local authority.

Reason are activities of the second mayor of the municipality.

- On Sunday, the candidates Susanne Hartmann, who is running for the Freie Wahler Einigkeit (FWE) group, and Alexandra Karl, sent into the race by the Greens, made it into the runoff in the first ballot.

In her dedicated election campaign, the FWE candidate Hartmann has received support from the group's first chairman, Andreas Karl.

But he is also second and, since the death of Heinrich Stadlbauer, acting mayor of the Fahrenzhausen municipality – and acts as election officer in the mayoral election.

Voters in Fahrenzhausen are asking themselves: Can an election officer get involved in the election campaign?

Some voters in Fahrenzhausen were surprised that Andreas Karl, despite these positions, which are actually committed to neutrality, drummed up advertising for the FWE candidate, accompanied her to election campaign events and spoke there.

You contacted the Freisinger Tagblatt.

The question is: Can an election officer or a second mayor get involved in the election campaign?

A photo showing Karl together with Susanne Hartmann is captioned as follows: “Runoff election!

After an exciting evening of elections, it’s time to roll up your sleeves and win the runoff.”

Andreas Karl appeared as a speaker at the campaign event

In another Facebook post, Susanne Hartmann quotes her supporter Karl from the speech at an evening event in the Gasthaus Grassl in Appercha: "Susanne Hartmann is the one who can fill the office of mayor with heart and expertise best of all candidates."

The Freisinger Tagblatt asked the municipal supervisory authority at the Freising district office: Can election officer Andreas Karl campaign for a candidate in this way?

"We will investigate the matter," the agency said.

However, a “final legal assessment still requires some time”.

The posts made on social media and other statements would now have to be researched and evaluated in detail.

The question of "in which function Mr. Karl posted in the individual case" is also important.

This "statutory election examination" takes place in coordination with the government of Upper Bavaria.

On the further course of the election and the implementation of the run-off election have "initially no direct influence".

In the meantime, the posts relating to the election have been removed from Andreas Karl's Facebook page.

And on Susanne Hartmann's election campaign page, Karl is no longer quoted as the 2nd mayor, but only as the 1st chairman of the FWE.

Andreas Karl could not be reached for comment on Thursday. 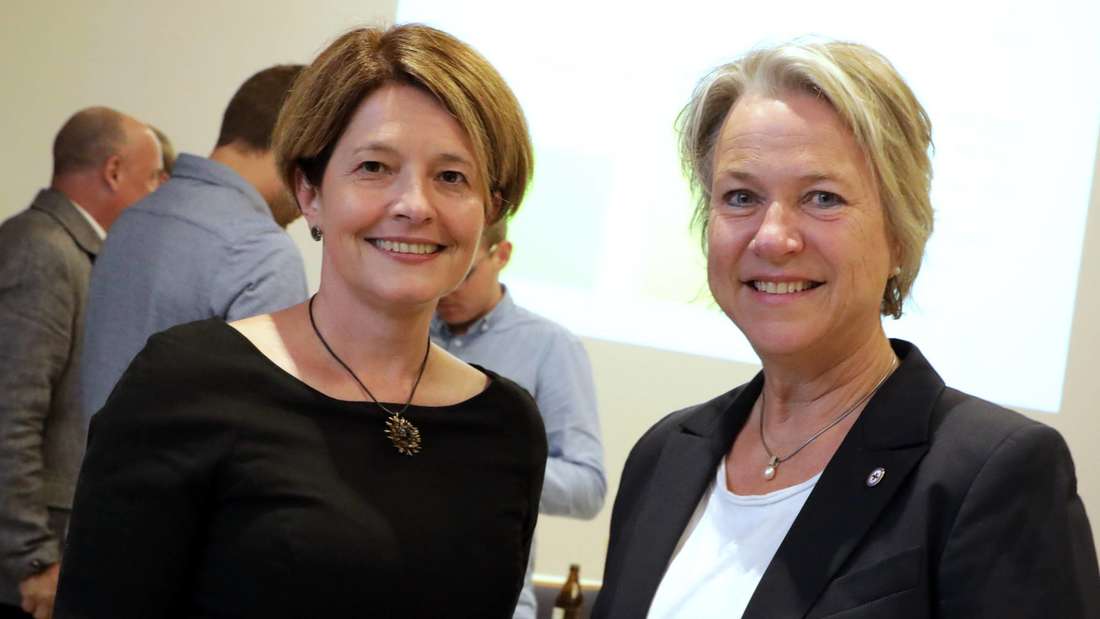 Fahrenzhausen now has a mayor: Susanne Hartmann wins the race Freising's craftsmen in a ministerial interview: "Many throw in the towel" 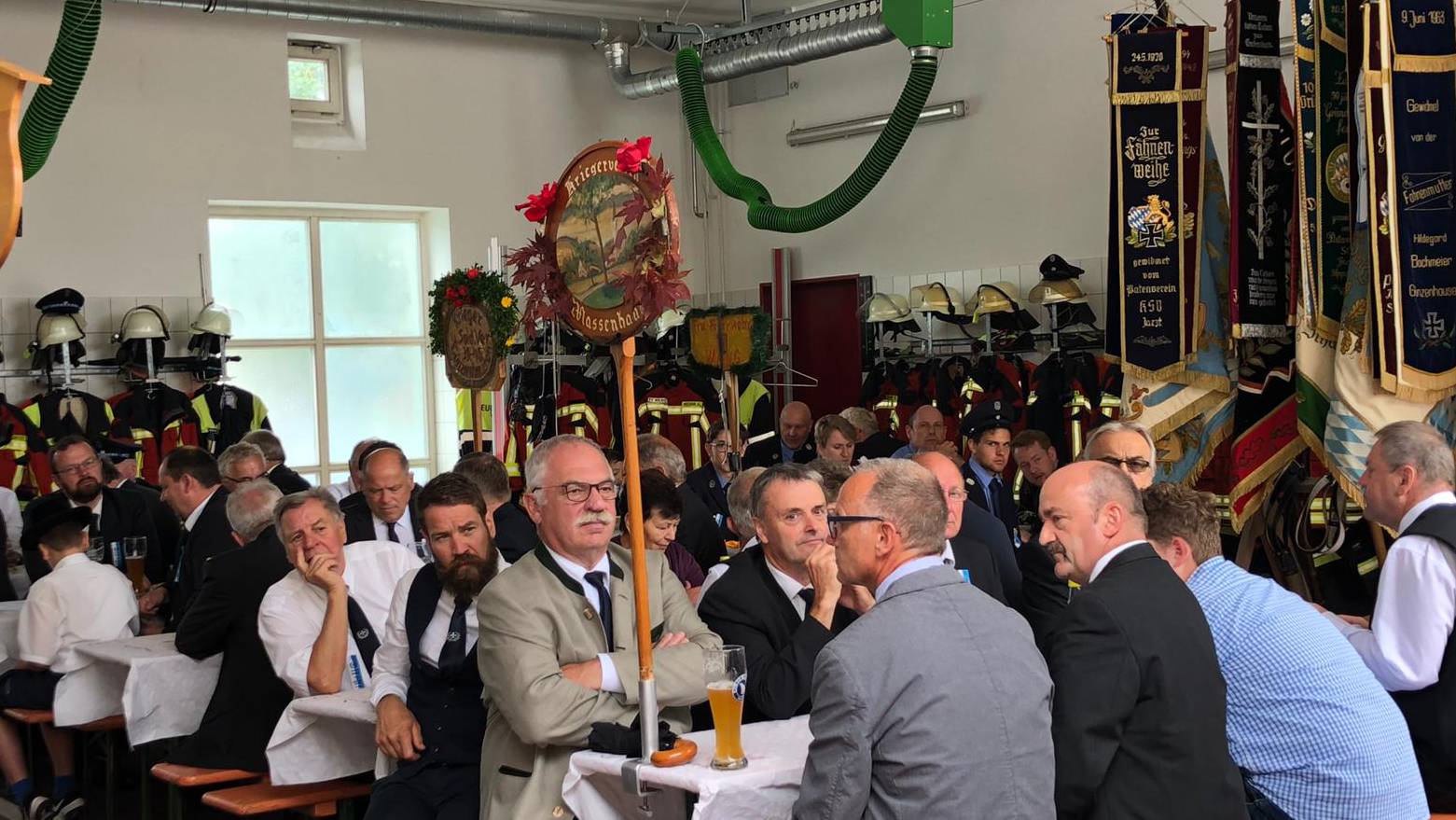 Final spurt in the search for Fahrenzhausen's mayoral candidate: FDP councilor from Hohenkammer in conversation 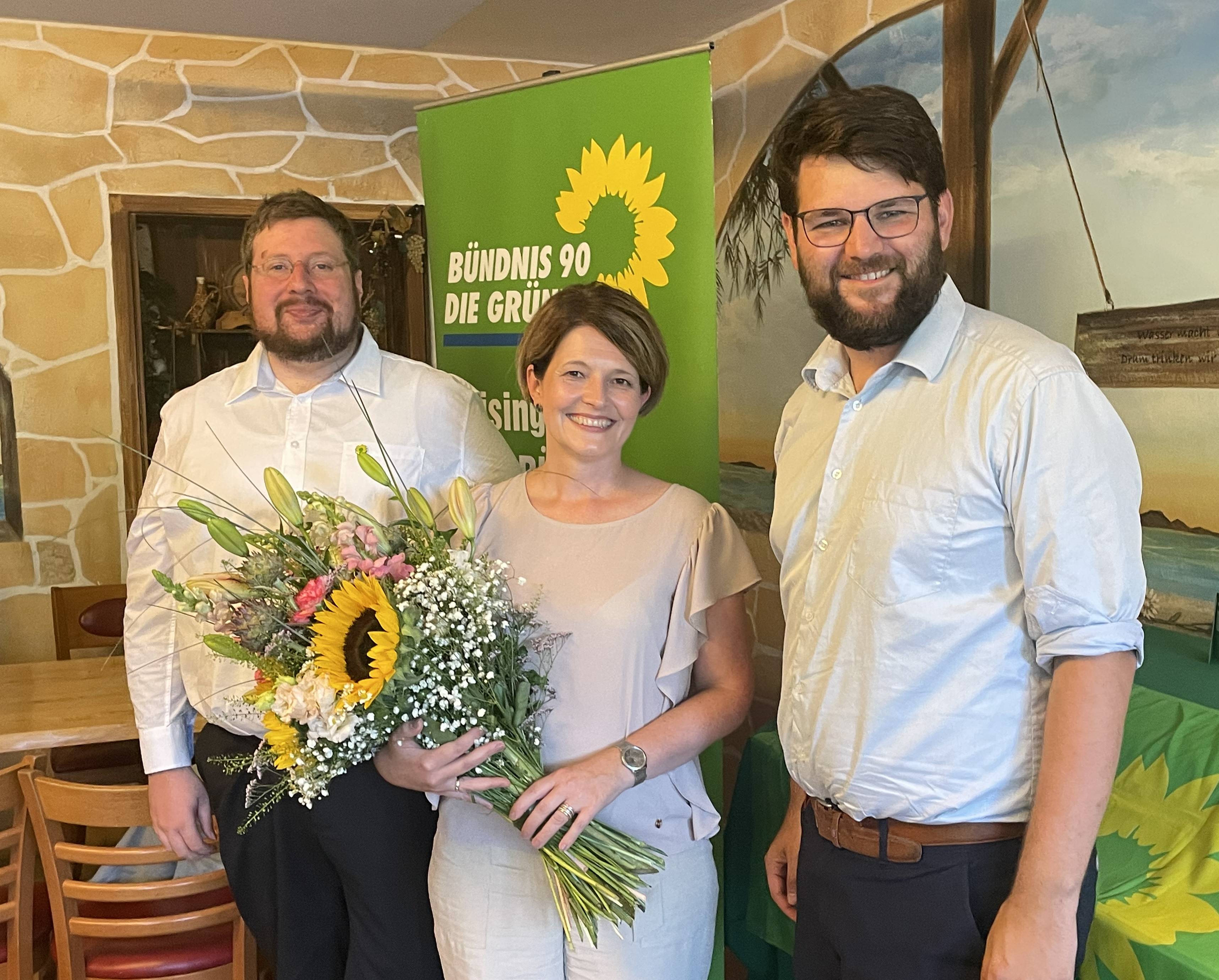 Three applicants for the town hall executive chair: These are the mayoral candidates in Fahrenzhausen 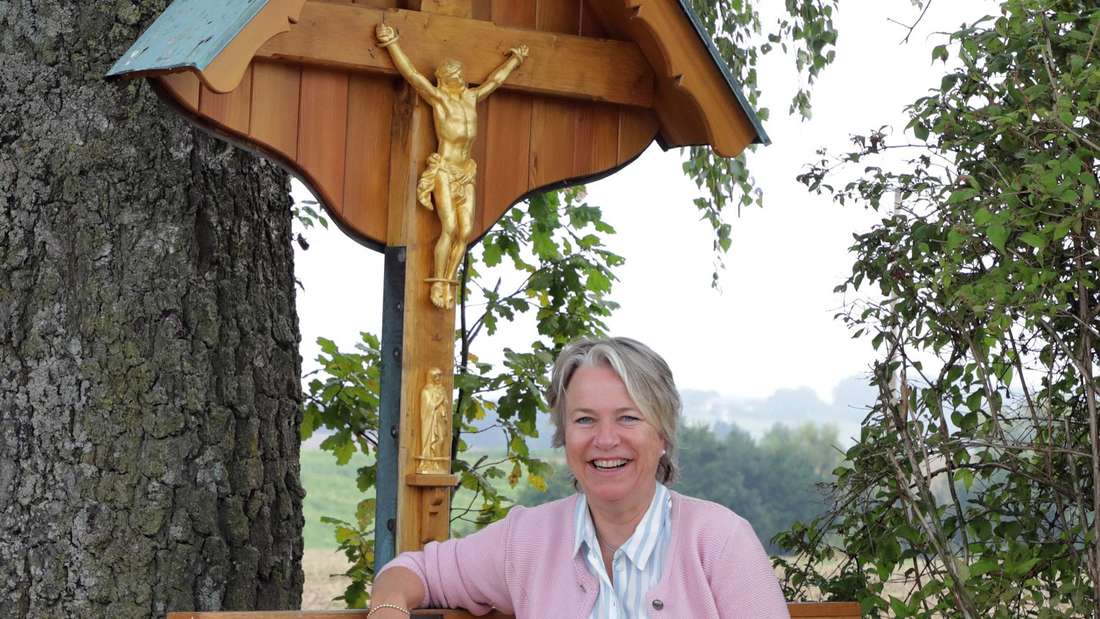 Mayoral election Fahrenzhausen: Susanne Hartmann (FDP/FWE) wants to bring in “new impetus from the outside”. 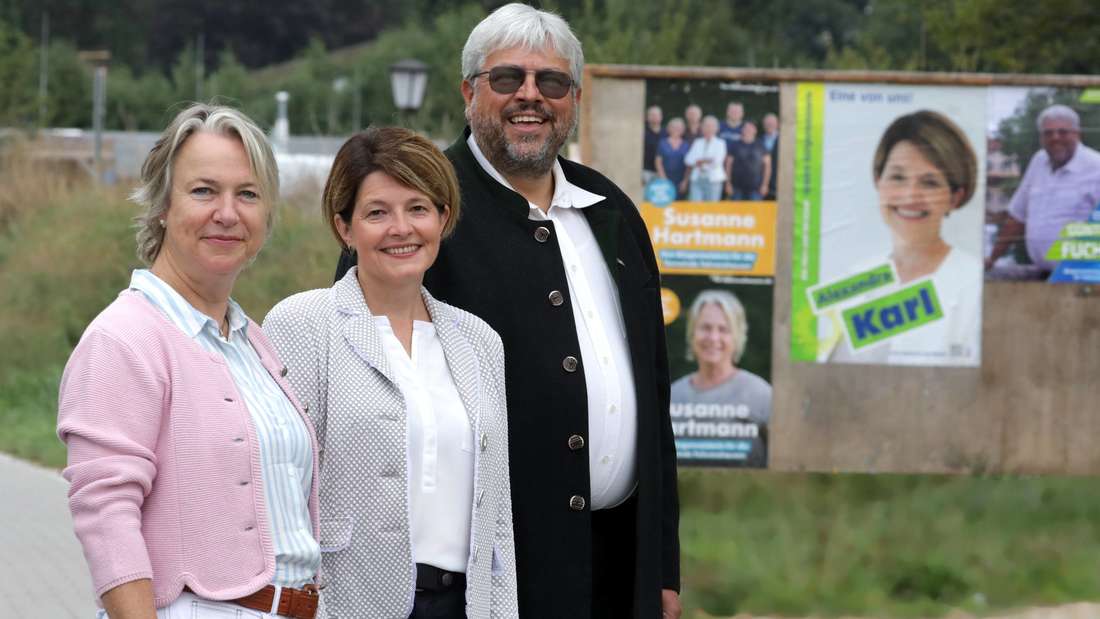 Who will rule in Fahrenzhausen in the future: mayoral election on Sunday - the candidates at a glance 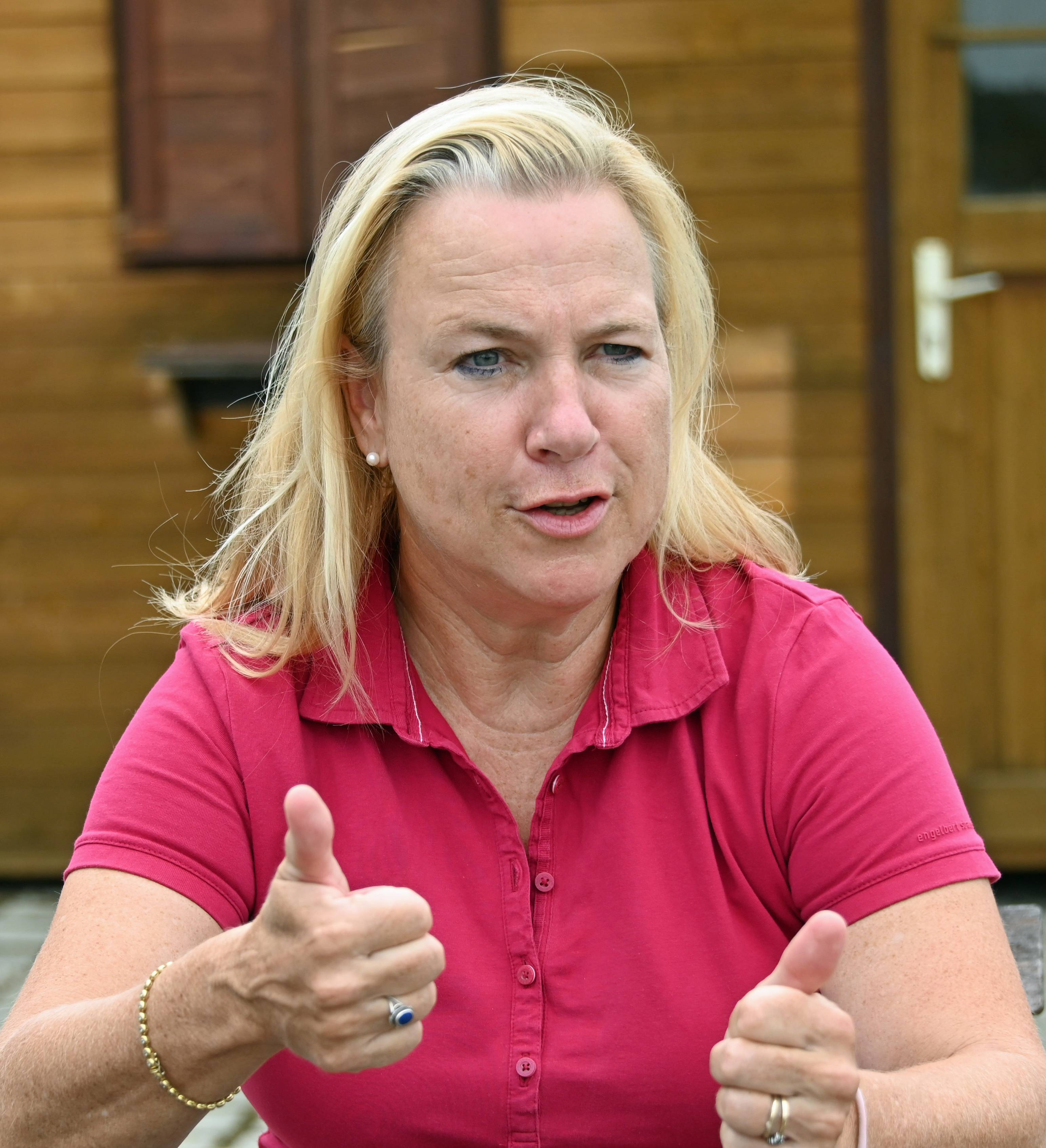