Netanyahu reacts for the first time to Shikli's disqualification: "Those who did not want you as a member of Knesset - will accept you as a minister in the government" | Israel today

As part of a Likud conference held in Lod, the Likud chairman commented on the disqualification of Shikli's candidacy by the Central Election Committee • "They disqualify Amichai and leave Ahmed Tibi and Odeh - it's an addicting game" 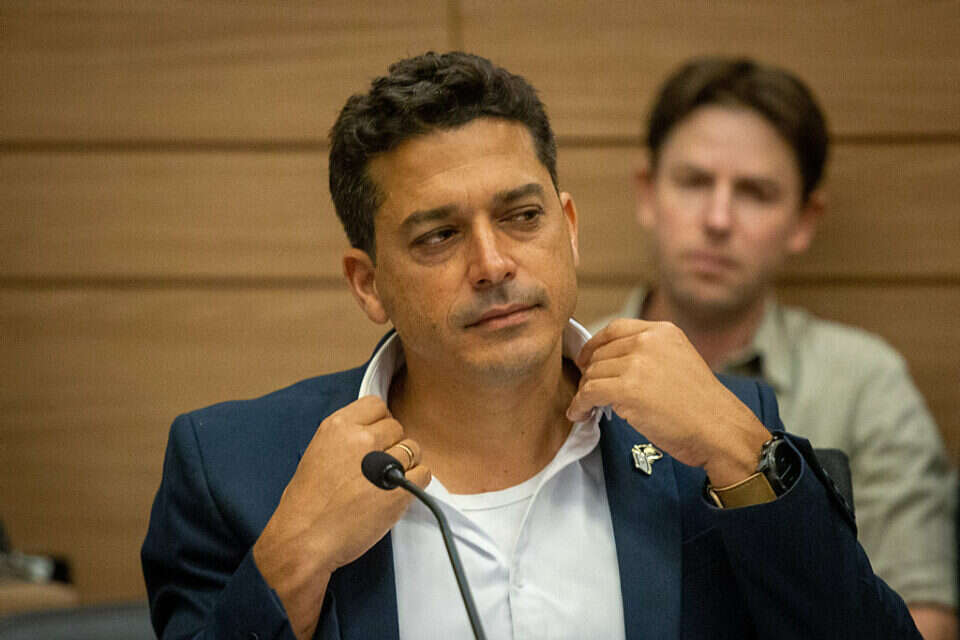 Likud Chairman Benjamin Netanyahu held a conference of his party in the city of Lod this evening (Thursday), with the participation of MKs from the faction and Amichai Shikli, whose candidacy to run in Likud was disqualified yesterday by the Central Election Committee.

During the conference, Netanyahu publicly stated: "Whoever didn't want Shikli as MK, will accept him as a minister in the government."

He also said at the beginning of his remarks: "Yesterday there was a scandal in the disqualification of Amichai Shikli, did you hear it? Do you think so? I don't see it either and you know why: Ahmed Tibi says 'Hamas is not a terrorist organization', Ayman Odeh says Nasrallah is an example and a model And Shikli says, 'The Land of Israel belongs to the people of Israel, we need to return to Zionism' and who are they disqualifying? Shikli, and who are they leaving? Tibi and Odeh, do you think so? Of course not."

Netanyahu to Shikli: "Those who didn't want you as a member of the Knesset will accept you as a minister in the government" // Photo: Likud spokespersons

Netanyahu also added: "Shikeli made an arrangement that was recognized by a court that told him that he could remain exactly in the situation he was in, he did not do it on his own accord, and here now comes the chairman of the election committee and without authority cancels the arrangement established by a court , it's not justice, it's not fair, it's not appropriate and we the Likud together with Amichai Shikli will petition against it and you will petition against it by getting everyone to vote "no".

"The election committee is trying to overthrow the right-wing government even before the elections. They disqualify Shikli but keep Michal Shir. They disqualify Amichai Shikli and leave Ahmed Tibi who says that Nasrallah is a model and an example. They disqualify Balad but leave Tibi and Ayman Odeh, because this An addicted game whose goal is to overthrow the right and leave the left. I am turning to the head of the committee - why play? Do the trick: disqualify the Likud and Chalas. It is not a trial, it is not justice, it is a politically addicted game and we will give it one answer at the ballot box, with all our might."

As a reminder, the Chairman of the Central Election Commission, Supreme Court Judge Yitzhak Amit, disqualified Amichai Shikli from the Likud party for the 25th Knesset yesterday. The reason: Shikli did not resign close to the date of his retirement as required by law in order to run with another existing party such as the Likud He also continued to vote against his faction. In doing so, the chairman actually accepted the Meretz faction's request to disqualify Shikli.

On the other hand, Idit Silman's candidacy on the Likud list was confirmed. 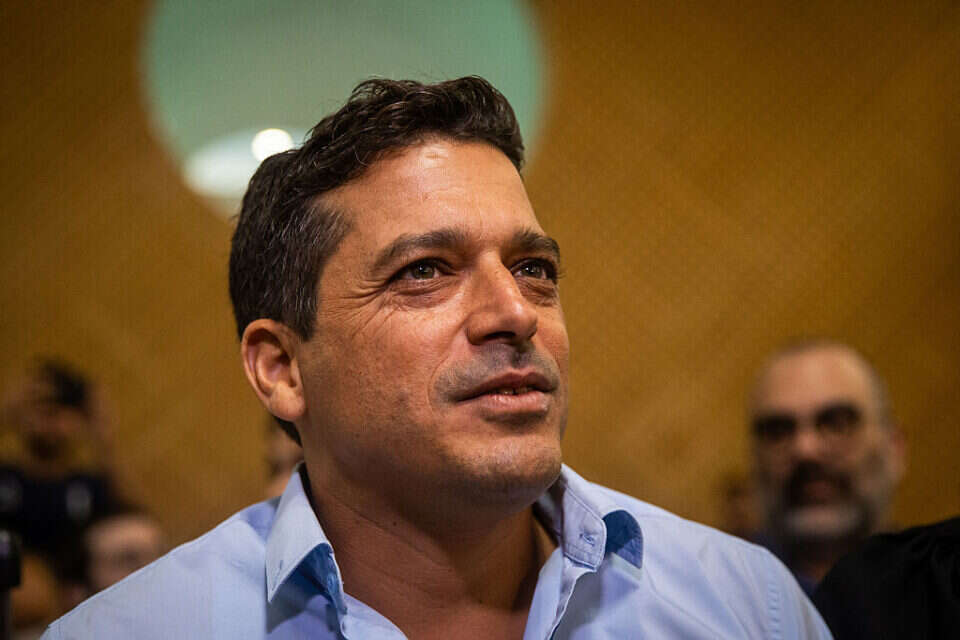 The High Court overturned the decision of the chairman of the election committee and stated: Shikli will be able to run in Likud Israel today

The Supreme Court ruled: Shikli will be able to run on the Likud list - voila! 2022 election

Netanyahu reacts for the first time to Shikli's disqualification: "Those who did not want you as a member of Knesset - will accept you as a minister in the government" | Israel today

Bring Bibi back: after a slight respite, Netanyahu returned to the path of lies, incitement and incitement - voila! 2022 election

The tragic hero: Shikli kept the truth - and paid a price for it Israel today

Will he be promoted to the Likud? Shikli is expected to resign from the Knesset and run for an existing party - Walla! news

The disqualification race gave a boost to the election system - but will it bring the Arab public out of indifference? - Walla! news 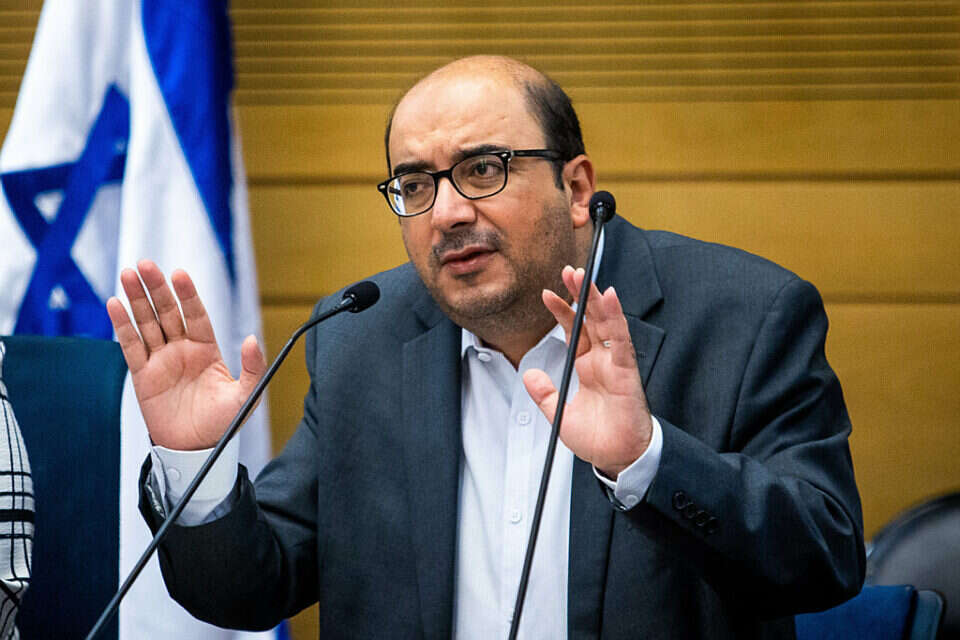