Several states have opened investigations after the four leaks located on the Nord Stream gas pipelines, linking Russia to Germany 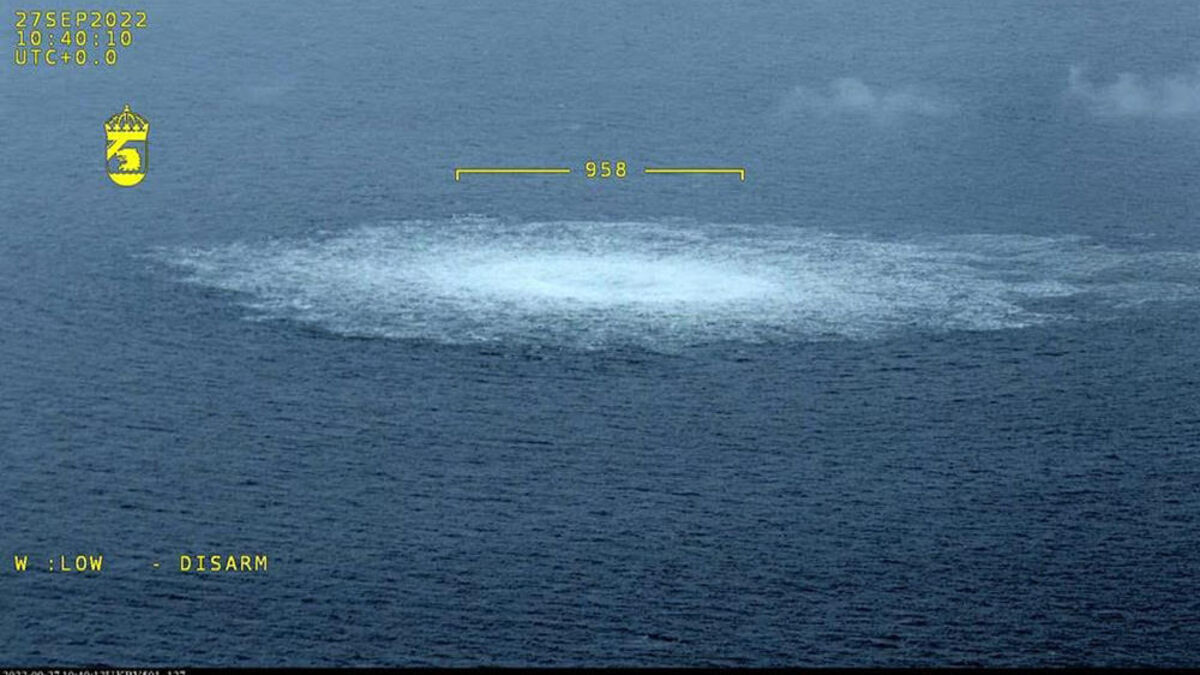 Many questions remained unanswered on Thursday after the four leaks spotted on the Nord Stream gas pipelines in the Baltic Sea following suspicious explosions.

Subject of all suspicions, Russia counter-attacked on Thursday, declaring to suspect the implication “of a foreign State” and opening an investigation for “act of international terrorism”. 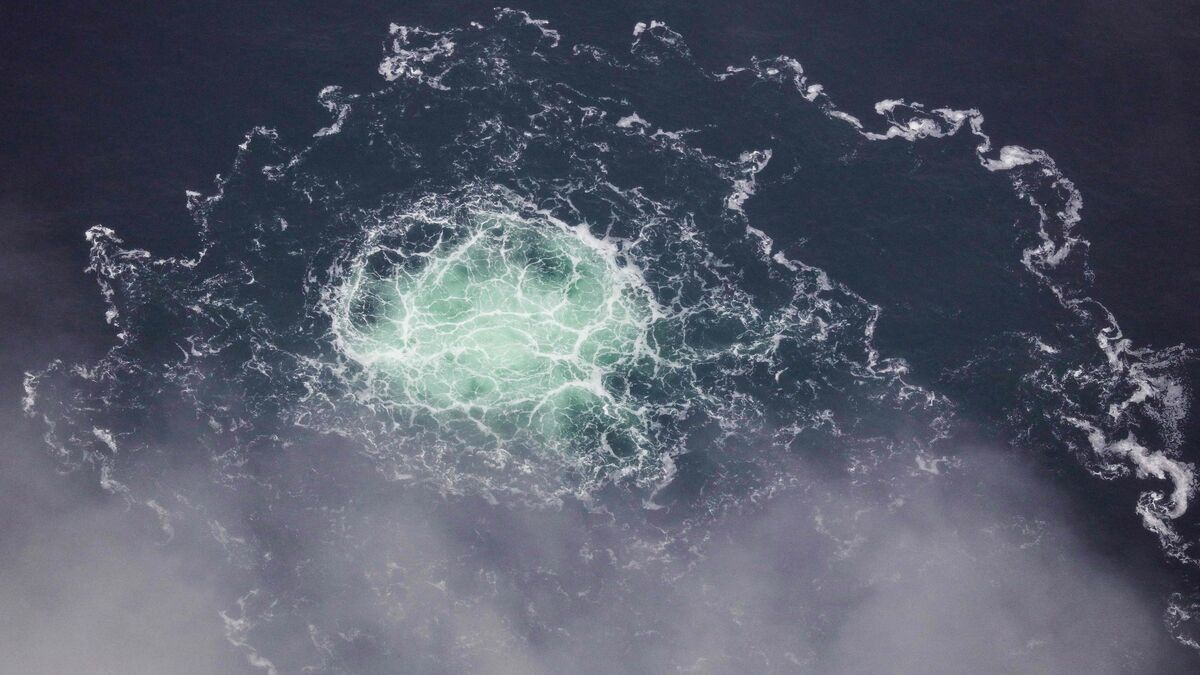 Nord Stream 1: a 50-meter section missing after one of the explosions 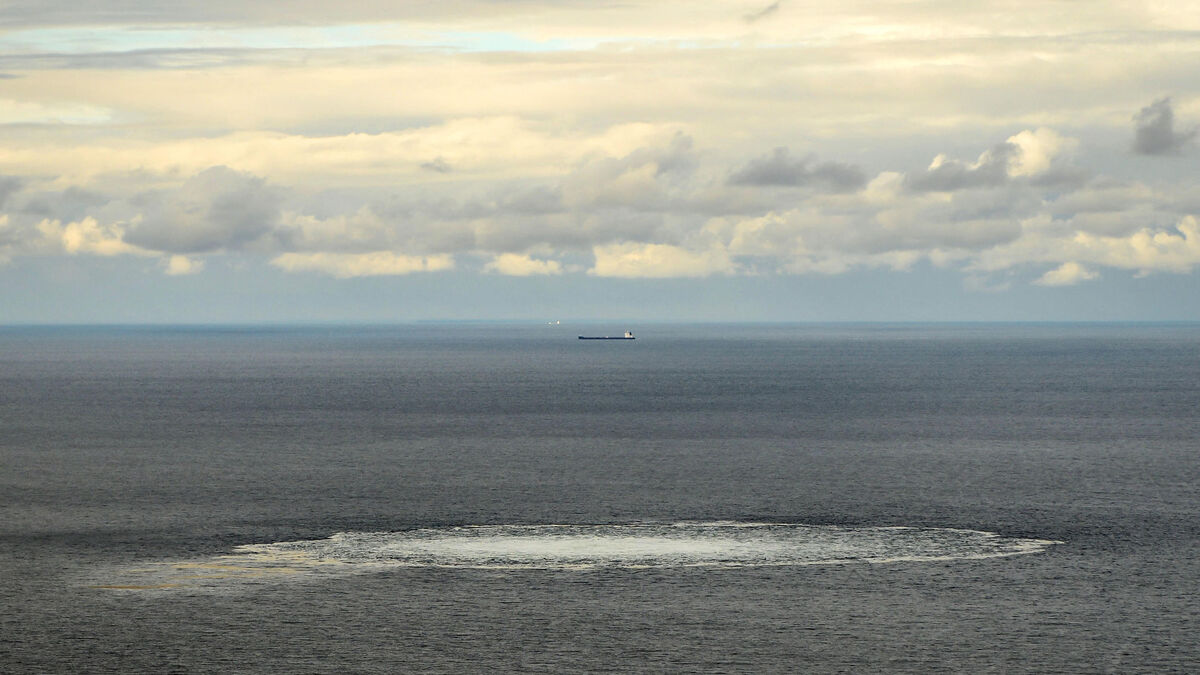 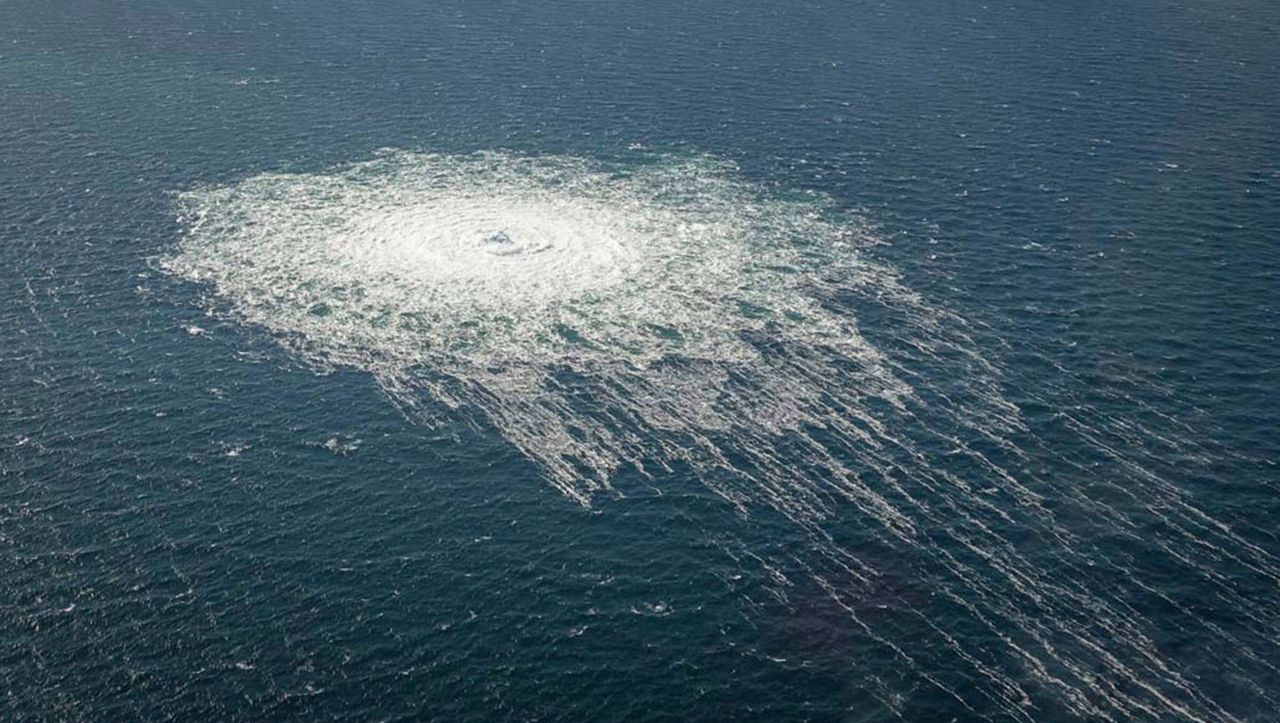 Nord Stream sabotage: the background, the consequences: what is known so far 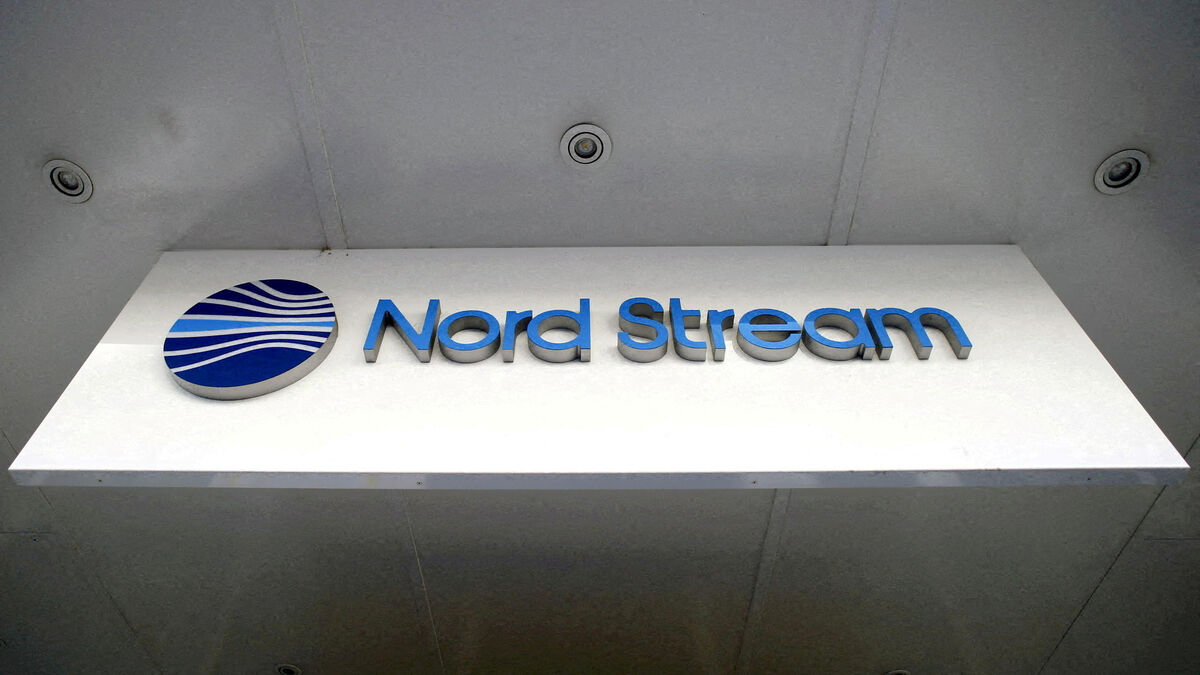 Nord Stream: London denies Moscow's accusations of its involvement in the explosions 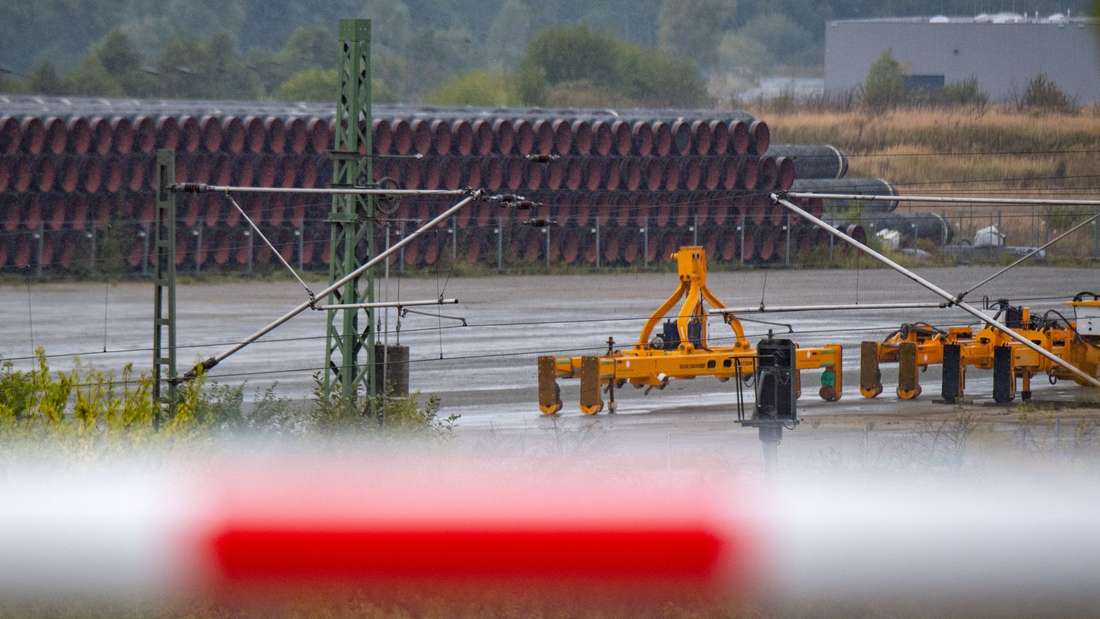 Nord Stream sabotage - the background, the consequences: what is known so far 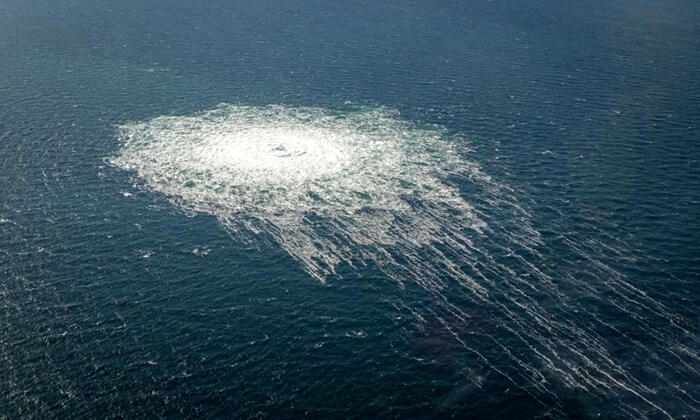 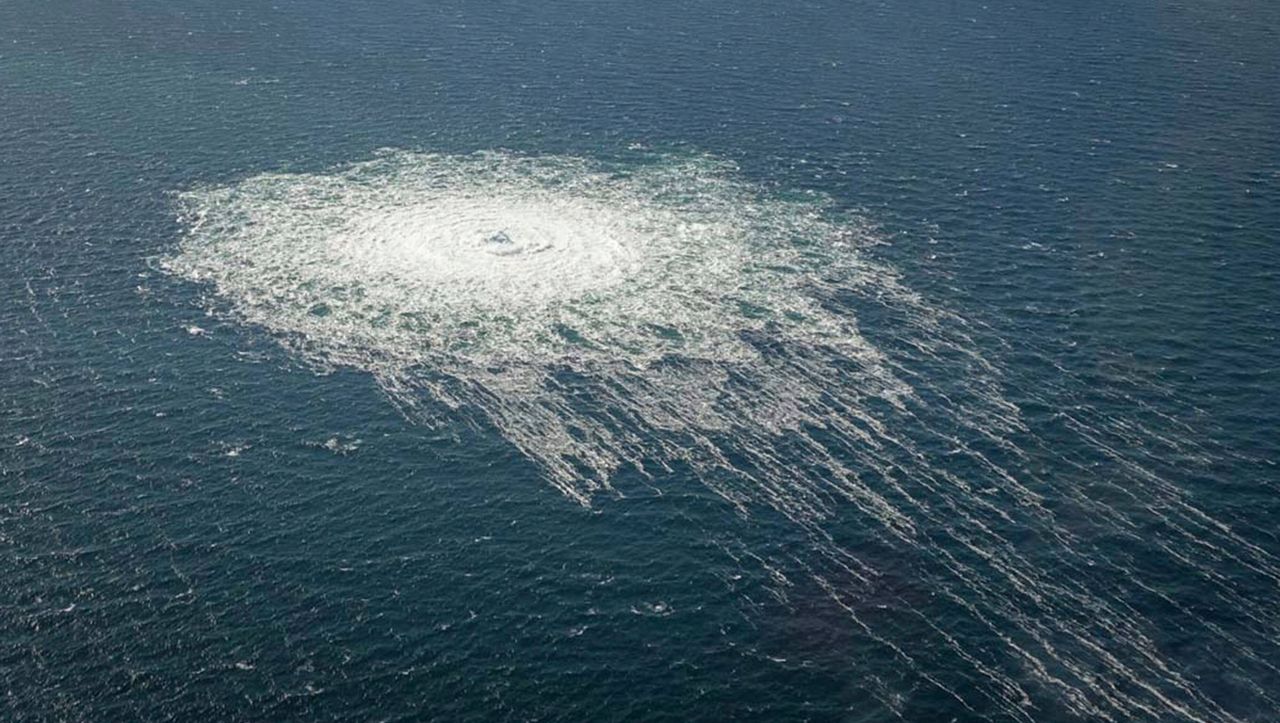