Russian President Vladimir Putin has asserted that unipolar hegemony is collapsing, while the world is now on the threshold of creating a more just world order.

Russia Today website quoted Putin as saying during a conversation with the heads of intelligence agencies of the CIS countries: There is a difficult process to form a more just world order because this formation is accompanied by visible problems on the surface of it, the unipolar hegemony is beginning to crumble relentlessly, and this is an objective fact The West categorically refuses to tolerate and acknowledge it.

Putin pointed out that the formation of this system is taking place now in conditions in which the processes of fundamental transformation of the entire structure of international relations are accelerating, as the formation of a multipolar, more democratic and just world order is entering an active stage.

With regard to the situation in Eastern Europe, Putin said: Western countries are trying to launch scenarios to inflame conflicts in the CIS countries, stressing that our geopolitical opponents are ready to put anyone and any country under a blow to turn it into a focus of the crisis, provoke a color revolution and unleash a bloody massacre... We've seen all of this more than once.

Putin added: The special intelligence services of the CIS countries need to further develop cooperation in the field of information exchange and training, pointing out that the efforts of special structures must be unified in a way that expands their capabilities, allows achieving better results and more rational use of available resources.

“It is necessary to respond quickly to the criminal plans of international terrorists from Afghanistan in relation to the border countries, and to use the capabilities of the Association’s Anti-Terrorism Center to respond to all these attempts in a timely manner,” Putin considered.

With regard to cyber security, Putin considered that the number of cyber attacks and attempts to disrupt the work of the vital infrastructure of our countries is increasing from year to year, and this requires active confrontation and constant attention by specialized units, calling for the need to benefit from the experience of interaction between the intelligence and security agencies of the Commonwealth of Independent States to ensure peace and stability. In their countries, strengthening national sovereignty and promoting the path of development of complementary relations. Putin: The unipolar world order is being replaced by a new world order 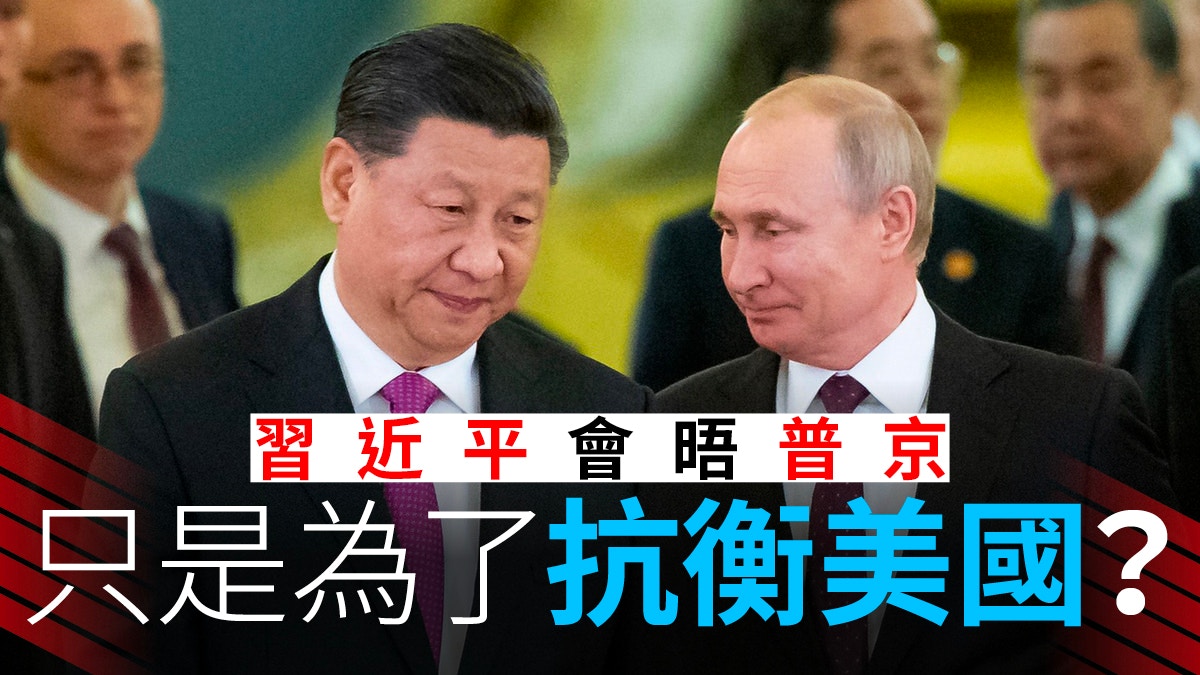 Putin: The unipolar world order has become an obstacle to the development of civilization and development Putin: Russia does not intend to become a new hegemon, but is defending its right to exist Volodin: Washington is blocking the progress of other countries to maintain its hegemony Peskov: The existence of a unipolar world has become impossible Khamenei: Unifying the ranks of the Islamic world is a condition for it to assume a global position

The House of Representatives approves the law that protects the marriage of people of the same sex. The only thing missing is Biden's signature
2022-12-08T16:40:17.046Z

The showdown about the Schuhbeck successor: Hofbräuhaus and Nationaltheater want to inherit star chef am Platzl
2022-12-08T16:09:58.540Z

Discussing the current economic reality and the influencing factors in a session of the People's Assembly
2022-12-08T15:46:33.913Z

Green Home Ownership 2022｜The lottery is out and the analysis of applicants’ flat selection order is still possible for the fifth lottery for singles
2022-12-08T15:46:15.957Z