TRIBUNE - The historian analyzes the springs which, according to him, pushed some on the right, in Western democracies, and in particular the Trumpian right in the United States, to indulgence, even to complacency towards the autocrat of the Kremlin . 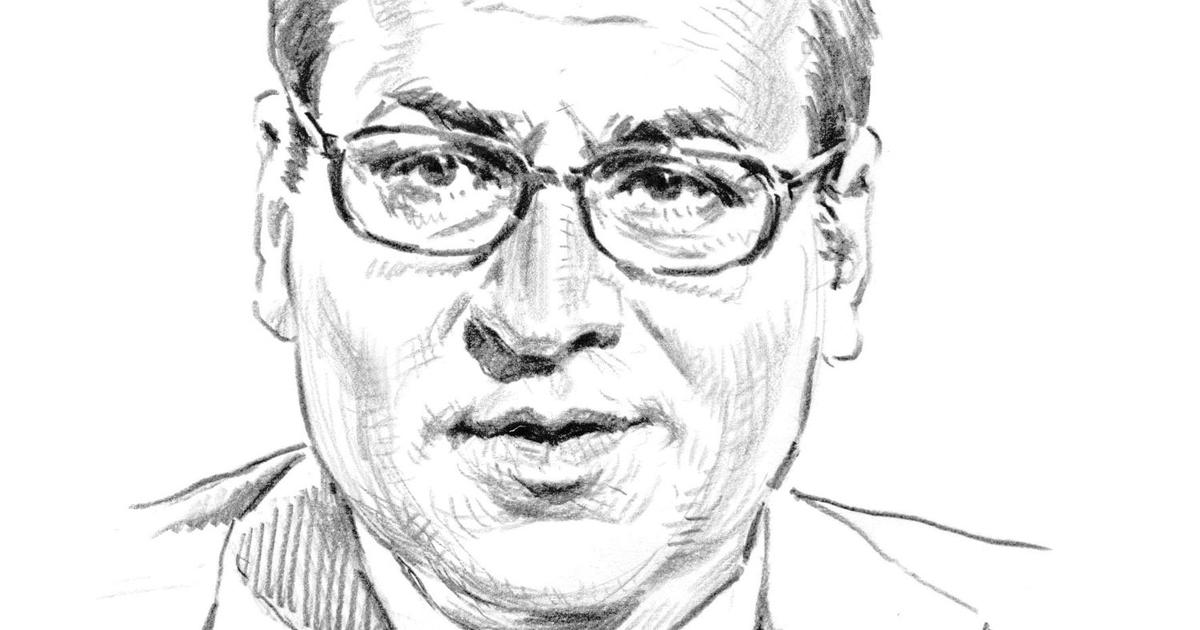 Ran Halevi is research director at the CNRS and professor at the Raymond-Aron Center for Sociological and Political Studies.

He believes that the rejection of wokism and the fear of decadence led them to deny the reality of the Russian regime.

If he never dared to parade as a paragon of democracy, Vladimir Putin strove, not without success, to pose as a moral sentinel of tradition, family values, the Christian religion.

His regime offers a very personal version of the principle of the division of labour.

Jean-François Colosimo: "Putin is all the more dangerous because he has nothing left to lose"

On the one hand, a legal autocracy (he at least dispenses with using the flawed oxymoron of

Not to mention the cult of personality, the millions pocketed in... 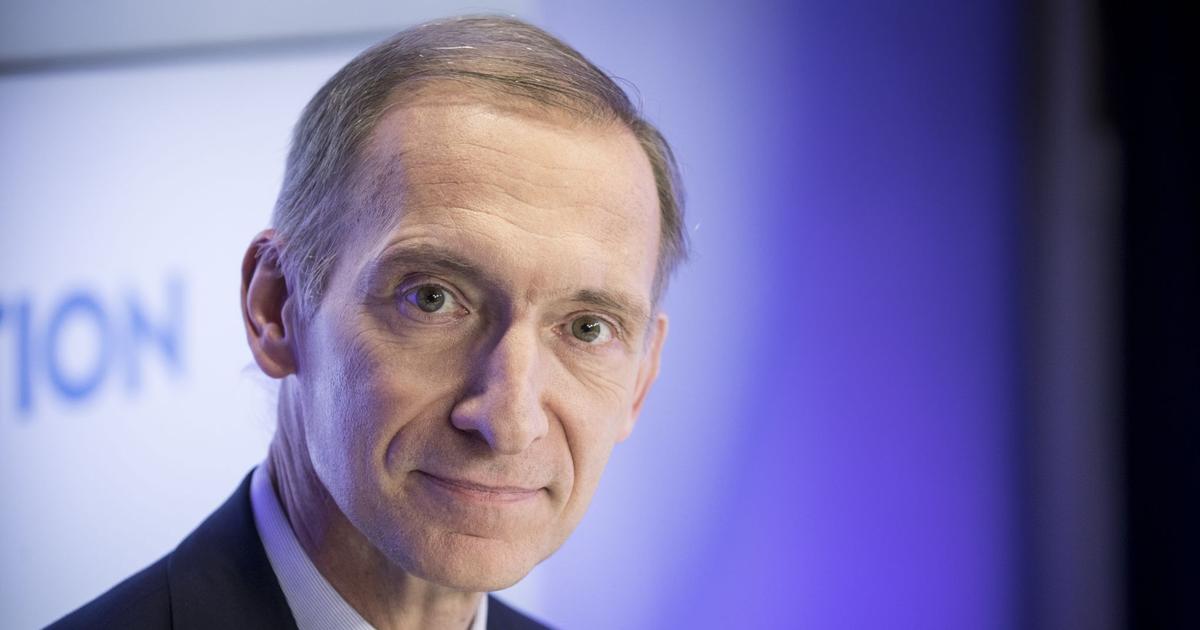 Nicolas Baverez: "Recklessness or inconsistency of the leaders?" 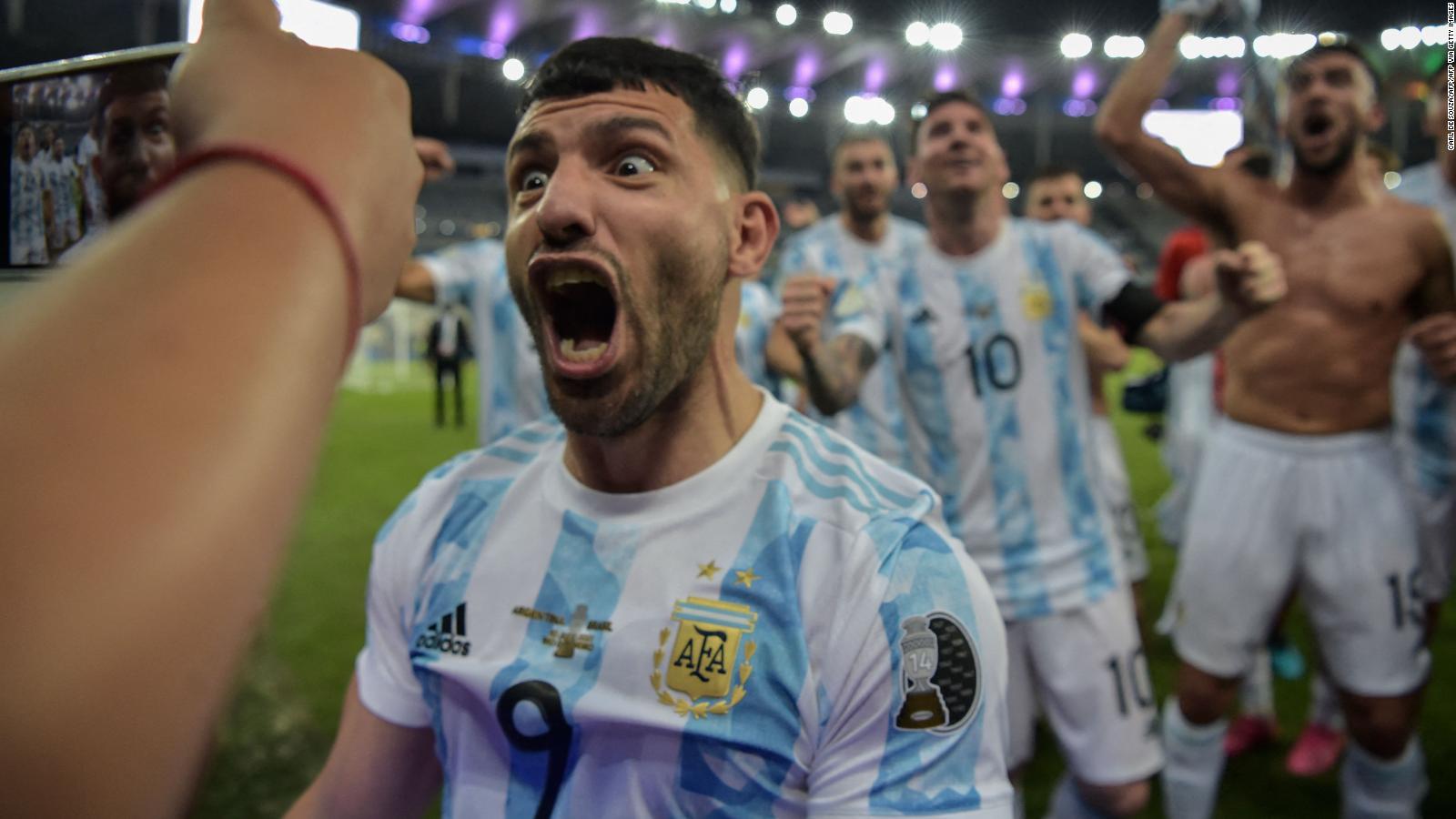 Al Kun did not like his fellow travelers to Qatar 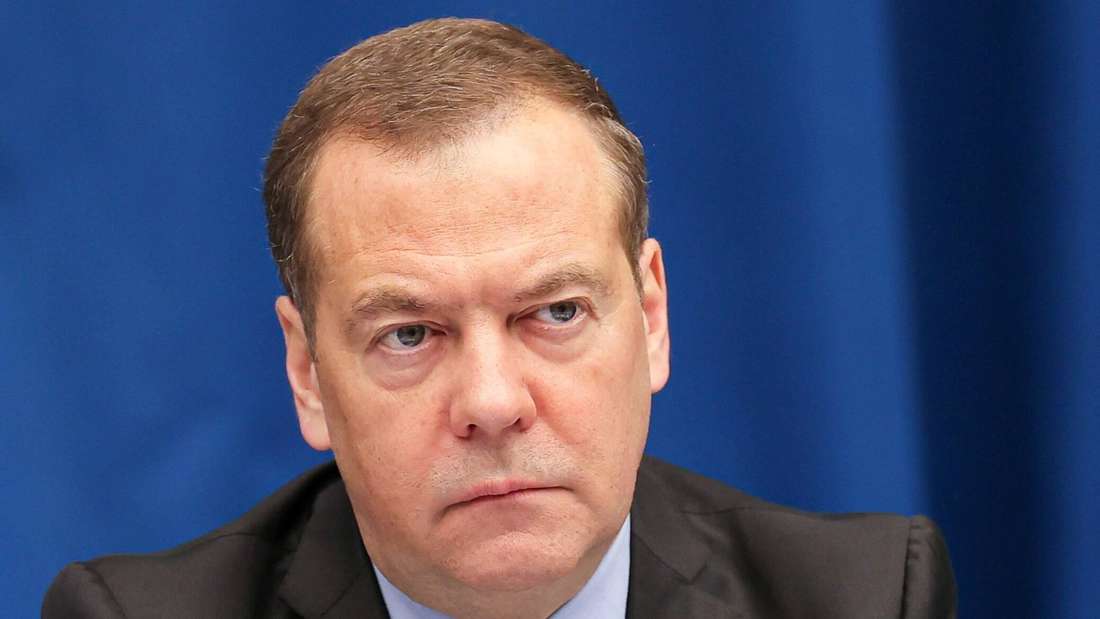 Ex-Kremlin chief Medvedev: Russia has a 'holy conflict with Satan' Will enter the bureau in January: the government approved the appointment of Herzi Halevi to the position of Chief of Staff - Voila! News The Palestinian Foreign Ministry condemns the continued silence of the international community on the crimes of the occupation
2022-11-30T10:46:28.070Z

Electricity fee increase｜Li Haoran raised an urgent question and was rejected, advocating to set a cap on fuel fee and introduce competition
2022-11-30T10:40:57.627Z

"Putting a knife in the back of the bereaved families": the case against Hiba Yazbek for supporting terrorism is expected to be closed Israel today
2022-11-30T10:35:14.405Z

A month until the elections: the optimistic deadline expired a long time ago, the road to Netanyahu's dream government got more and more complicated - voila! news
2022-11-30T10:34:16.451Z

Our cat is discussing with the Iranian-Syrian Friendship Association areas of exchange of agricultural products and technologies
2022-11-30T10:27:54.894Z