A rare specimen, fun and limited to 50 copies that captures the legendary smile, in the colors and at the price of gold this time. 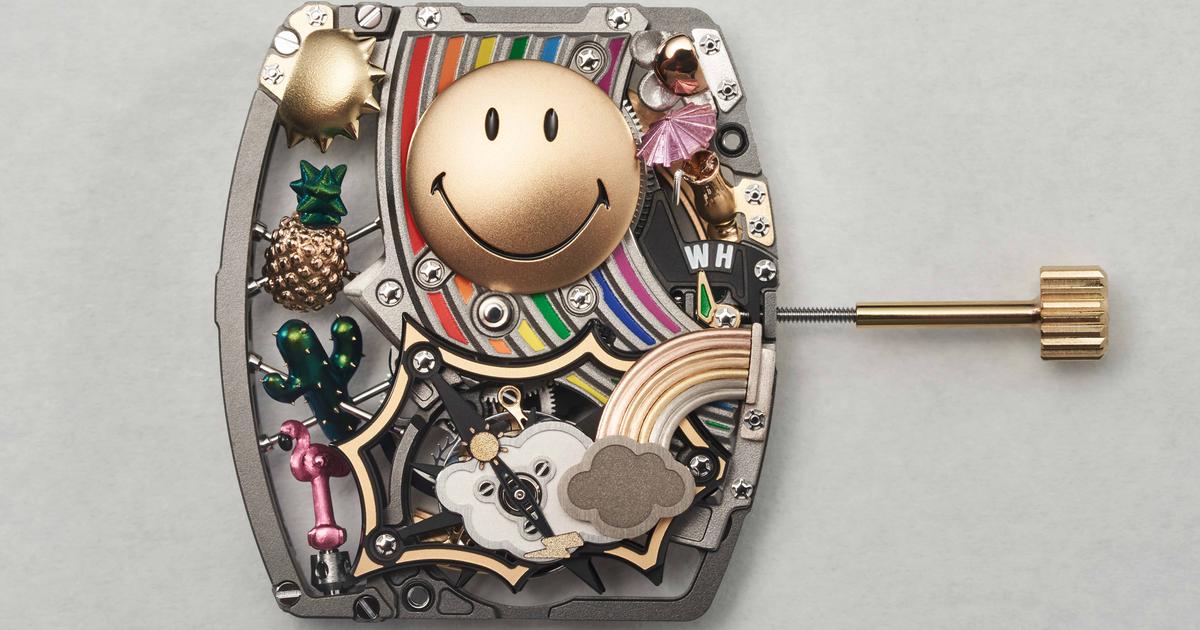 This is called an unexpected drop.

While the parades for Paris Fashion Week saturate the airwaves of social networks, it is another fifty-year-old symbol that has gained virality this September 29.

In the line of sight, the legendary Smiley which is associated with a well-built watch manufacturer that we had not seen coming to this field this season, Richard Mille.

With this surprising RM 88, the unique watchmaker is reviving the pop and fun charm of the candy watches that hit the headlines at the 2019 SIHH watch show. yellow gold and flamingo or cactus covered with neon PVD.

All reduced to less than one gram of gold to combine these micro-sculptures by engraver Olivier Kuhn with the obsession with lightness that has always driven Richard Mille.

If the feat certainly lies in the realization of these girl-size elements, the back of the decor is no less remarkable since the house had to use two plates to be able to fix and protect them from movement and shocks.

Beneath the rainbow in colored varnish (which alone will have required 25 hours of work) nestles a new in-house automatic skeletonized tourbillon caliber which will have seen the light of day after three years of hard work.

And in view of the shortages of watches regularly displayed by Richard Mille, it's a safe bet that these 50 new copies offered at more than one million euros each have already found buyers.

An overview of the CRMT7 manufacture movement designed by Richard Mille for this very special project. 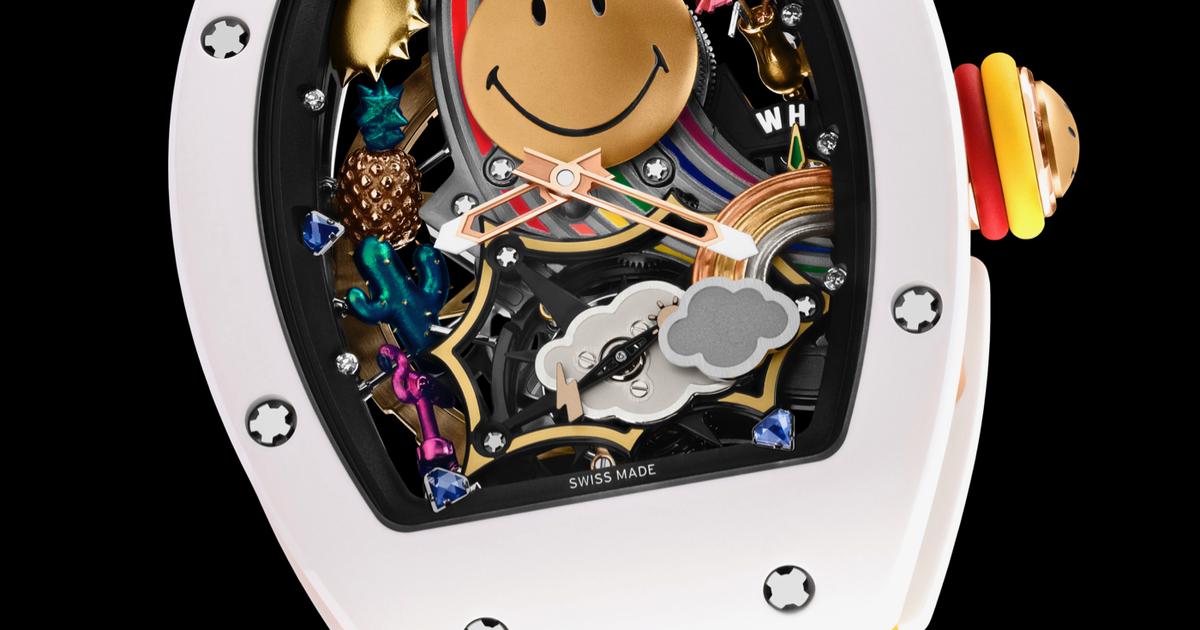 The Richard Mille Smiley takes the time to smile 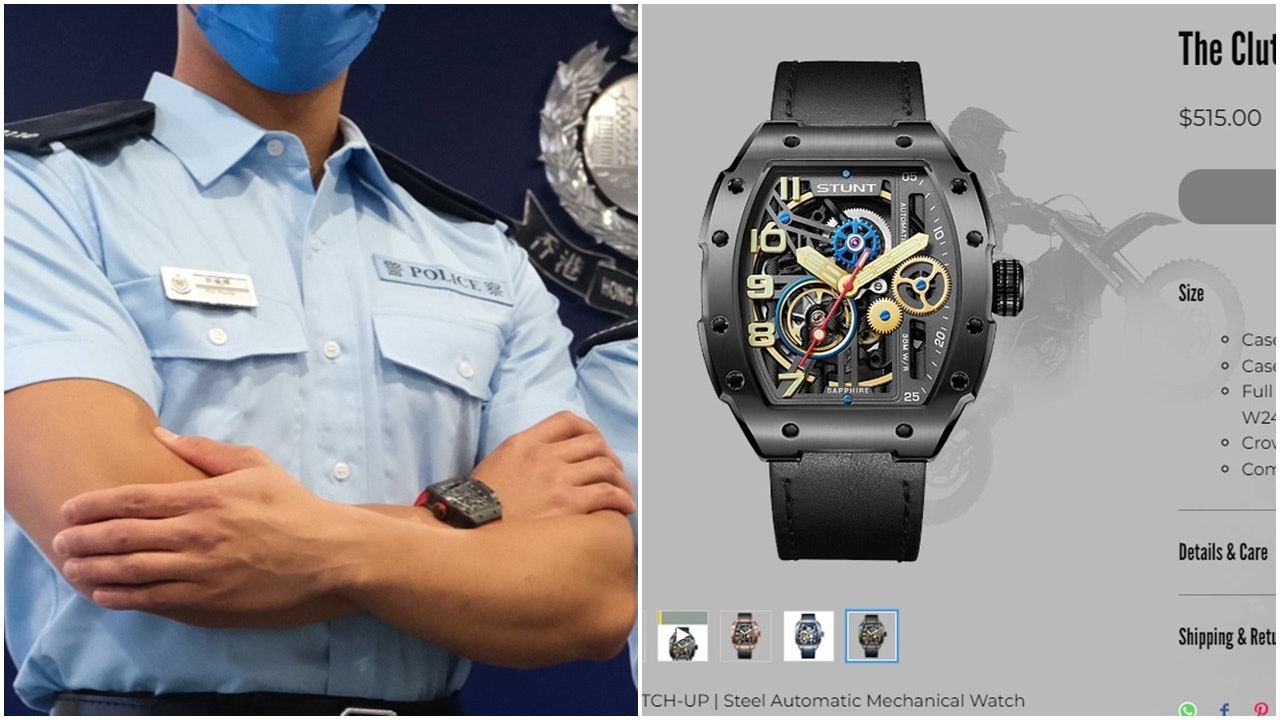 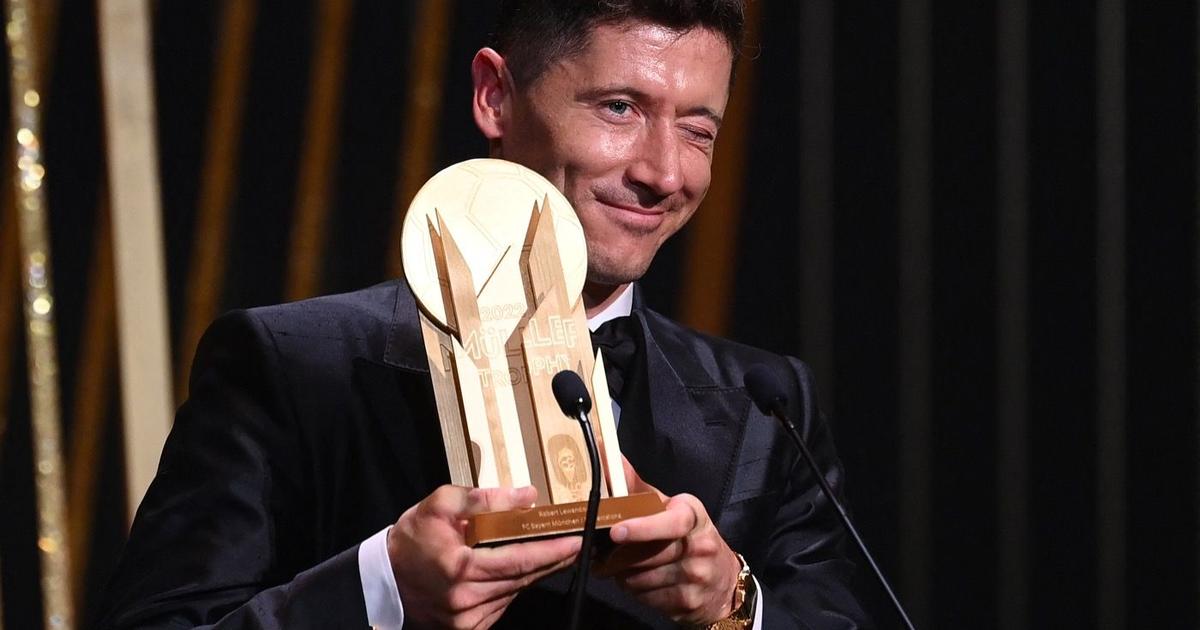 Ballon d'Or: why Robert Lewandowski's watch is causing the buzz 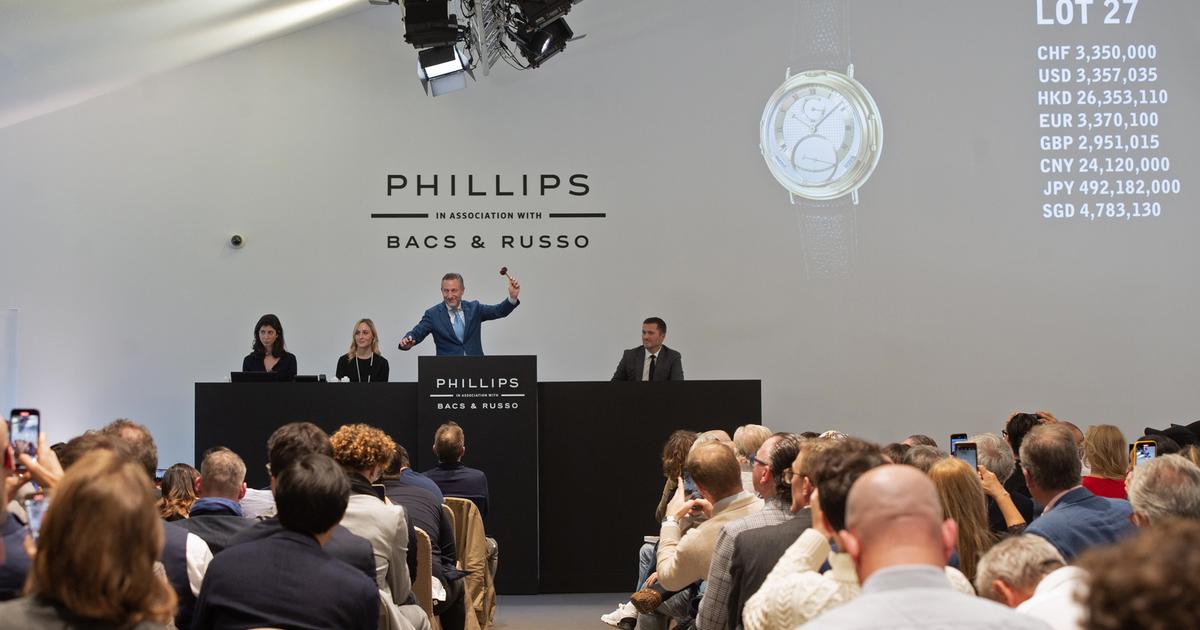 The expensive jewels of the Bayern stars - Expert: Cars and watches are also investments 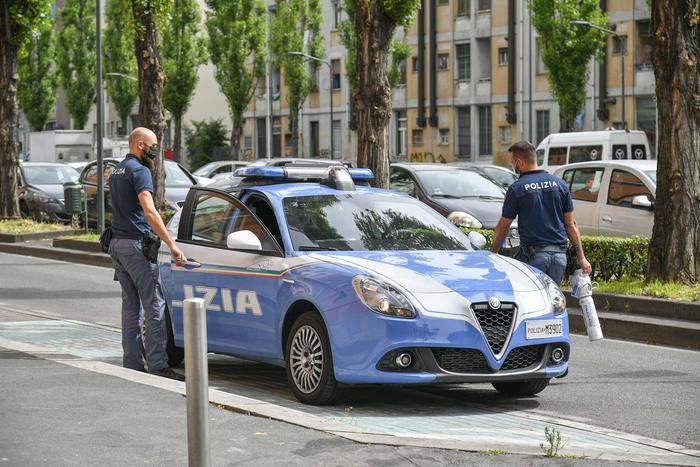 "Strappo" in the center of Milan, a 700 thousand euro watch stolen