Sahra Wagenknecht as spokeswoman on energy policy for the left

Despite her controversial speech in the Bundestag, Sahra Wagenknecht could soon become spokeswoman for energy policy, according to SPIEGEL information. The leadership of the group is faced with a difficult decision. 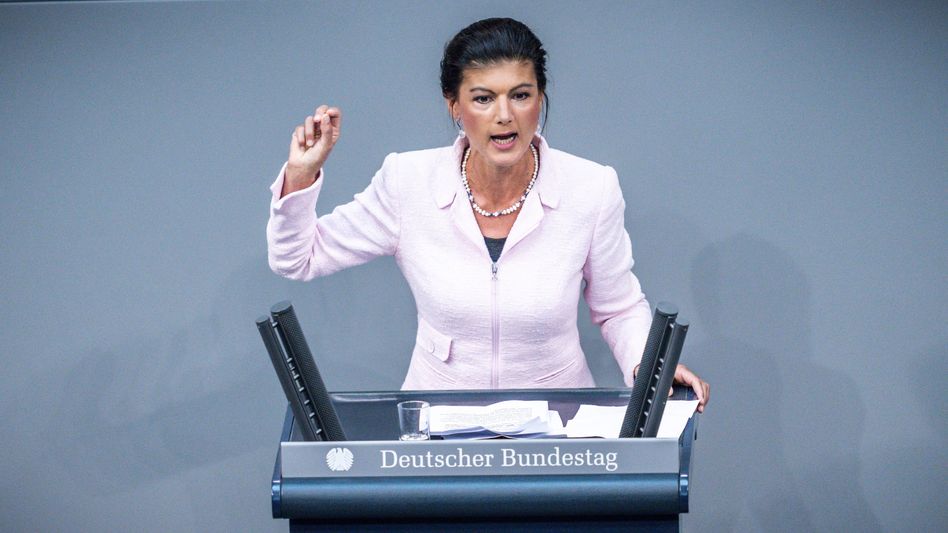 The post of energy policy spokeswoman for the left in the Bundestag could possibly go to Sahra Wagenknecht.

This is reported to SPIEGEL from the left faction.

The post is currently vacant because MP Ralph Lenkert is retiring from the position for health and political reasons, as he announced in an internal letter.

The politician is therefore ready to go to the Energy Committee.

"The position of energy policy spokeswoman would then also be linked to this," it says.

The parliamentary group leadership did not respond to several inquiries by SPIEGEL on Wednesday.

However, several MPs consider the personnel details to be unrealistic, because filling the post with Wagenknecht would represent a further provocation for their opponents within the party.

Wagenknecht recently triggered an internal party scandal with a speech in the Bundestag.

With regard to Russia, she accused the federal government of “starting an unprecedented economic war against our most important energy supplier”.

She called for economic sanctions to be lifted.

From the point of view of her critics, she thus represented an attitude that contradicted the decision-making position of the left.

Several leftists then distanced themselves from the speech, including the party leadership.

Several prominent members resigned and demands for their resignation followed.

decision at the end of October

So far, Wagenknecht has not been on any committee, which has been criticized internally.

The shrunken faction has a heavier workload.

Even left-wing icon Gregor Gysi is fully involved in the work of the group, they say – only Wagenknecht has had a special position so far.

For a short time she was intended for the legal committee, but the seat has now been taken over by the former party leader Susanne Hennig-Wellsow.

The decision for the energy committee should not be made until the end of October, so long as Lenkert is supposed to continue in his current role.

In addition to Wagenknecht, former party leader Bernd Riexinger has also expressed an interest in the post.

However, he is considered the main enemy, especially in the camp around faction leader Dietmar Bartsch.

“He doesn't want everyone to forget him, as Sahra predicted.

That's why he has to win against Sahra in the end, "says Bartsch's environment.

Alluded to is Wagenknecht's book »The Self-Righteous«.

In it she had written about a party leader "whose name has rightly been forgotten today" - meaning Riexinger.

Will the left change to the SPD?

Filling the post could be a tricky matter for the top group.

In the camp around Wagenknecht there are serious considerations to leave the faction.

On the other hand, among the Wagenknecht critics around Riexinger, there are also such considerations by individuals.

SPD circles say they are ready to take on the anti-Wagenknecht camp of the left faction.

A leading comrade believes that well-known personalities could develop a charisma here in order to win over more left-wing members for the Social Democrats.

Left-wing deputies confirmed to SPIEGEL that leaving the parliamentary group would also be an option if the situation did not improve.

Should more than MPs leave the left-wing faction, it would lose its faction status.

As a group, they would have fewer speaking rights and financial resources in Parliament. 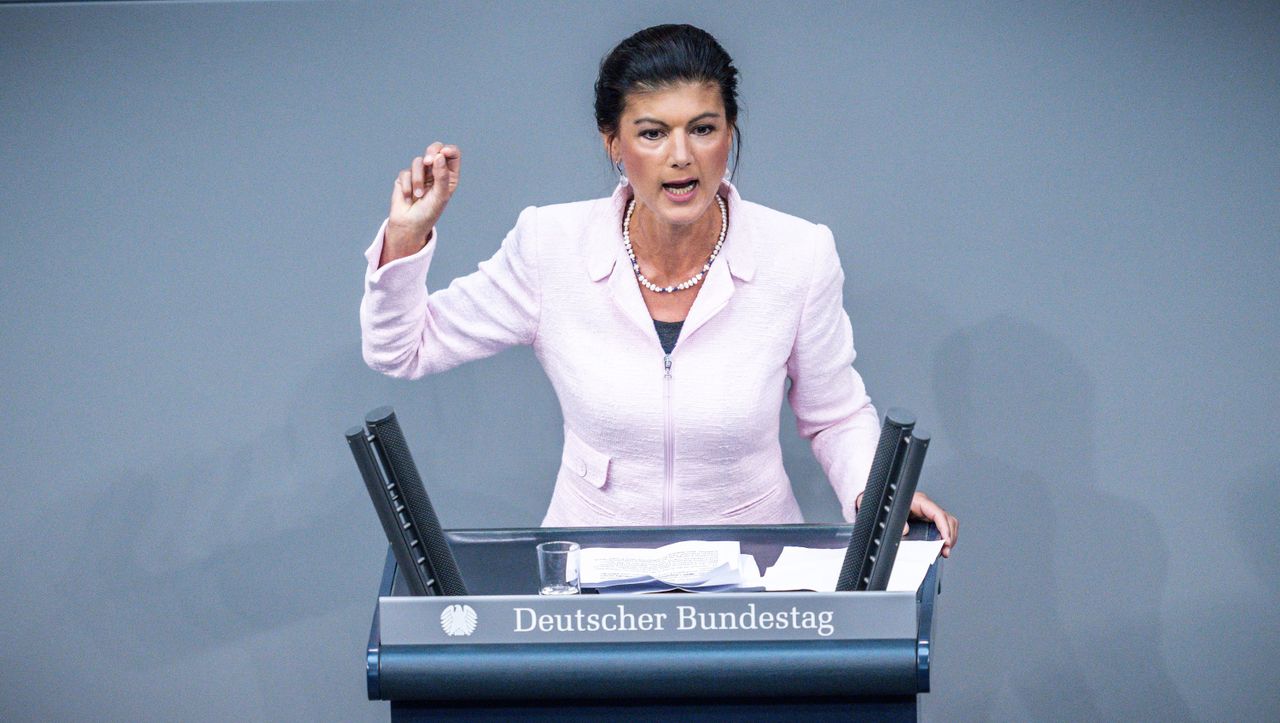 Sahra Wagenknecht as spokeswoman on energy policy for the left