The bus transport to the James Loeb School causes considerable problems. These were discussed at a parents' evening. The mothers and fathers worry about the safety of their children. The Murnau market is trying to find solutions. These were discussed at a parents' evening.

The mothers and fathers worry about the safety of their children.

The Murnau market is trying to find solutions.

"The school transport in Westried is an absolute catastrophe," was the message from the audience at the parents' evening in the culture and conference center.

The term "disaster" is also mentioned.

Numerous parents of bus children from the James Loeb Elementary School in Murnau are sitting in the Christoph Probst Hall.

Nina Herweck-Bockhorni, deputy manager, and Hansjörg Resenberger (civil engineering office) are on site from the municipality.

The parents' evening was scheduled because there was a change in the school transport and it is not running smoothly.

The Schretter company no longer drives, instead the Regionalverkehr Oberbayern GmbH (RVO) and the Oppenrieder company were commissioned.

With Schretter, they had a system "that worked very well," says Herweck-Bockhorni.

“It is also clear that there will be problems at the beginning.” One is that the buses are sometimes very full.

Because the RVO not only takes elementary school students, but also other passengers.

In addition, the Murnau-Oberammergau railway line is still closed.

A replacement service has been set up.

This is then often very full.

"It happens that everyone gets on the first bus," says Herweck-Bockhorni.

One consequence is that sometimes there is no longer room for elementary school students on the Dünaberg.

In the future, controls are intended to ensure that junior high school students do not take the bus,

Another problem: the RVO lacks drivers.

Therefore, they could not offer a second bus, Herweck-Bockhorni said.

The evening also deals with the entry points in Westried.

"In the long term, we see the bus stop at the train station," emphasizes Resenberger.

"We would need a turning loop." The municipality had entered into negotiations with Deutsche Bahn.

As you know, this can take time.

Resenberger estimates that it will take four years for the project to be realised.

Partly that has already happened.

It's about stand areas, bus shelters and lighting.

Lively interest: Around 30 parents come to the parents' evening at the culture and conference center.

A place where the children should temporarily board the bus is west of Westried, on a traffic island.

School father Kai Zießnitz from Moosrain says: "We will definitely not let the children get on there." The location is too unsafe for him and "not practical for the winter".

Because: "The bus cannot start due to the gradient." The road there is badly cleared.

For Zießnitz, the plan is therefore an "ill-considered action".

He also doubts that the proposed location meets government requirements for a bus stop.

Zießnitz justifies this with application instructions from the Bavarian Ministry of the Interior.

There it says, among other things: "In particular, the stop must not be placed behind curves or hilltops."

Another thing that gives some parents stomach ache is that their children have to cross the state highway.

Too dangerous, too much traffic.

Zießnitz would like the vehicles to be slowed down before stops.

Herweck-Bockhorni and Resenberger promise to inquire at the state building authority and the district office about the possibilities.

"We are not responsible for everything and cannot implement everything," Herweck-Bockhorni makes clear.

A short-term solution is for a parent to accompany the children.

Whereupon one of the fathers says: "I've been doing this for seven years." The plan is to offer a course on safe bus driving for the children of both elementary schools.

Because: "Buses are dangerous creatures."

Notz is also on site at parents' evenings.

She sums it up as follows: "I thought it was great that such a controversial topic, which triggers emotions in the parents, was dealt with in a very constructive way." The current problem with school transport seems to be a "problem for which there is no one right culprit".

As long as there are difficulties with the bus, the traffic police believe it would be desirable for parents to get together, use fewer cars and form carpools in order to avoid dangerous situations in front of the schools and prevent traffic jams.

Regarding the stops in Westried, von Notz says: “You can only plow with the ox you have.

There are local conditions and official approval paths that are the way they are.

It is all the more important

to find tailor-made interim solutions together with those affected. ”The traffic police can support this.

"You have to deal with interim solutions and come to terms with certain deficits."

Notz hopes that the discussion will continue and that the parents will be informed of the current situation by the market community at regular intervals.

The RVO is urgently looking for bus drivers.

In addition, school way helpers are being sought in Murnau.

Volunteers can contact the two elementary schools and the area traffic police. Parents' taxi instead of the school bus: Grafenaschauer children miss connections in Murnau - that causes frustration 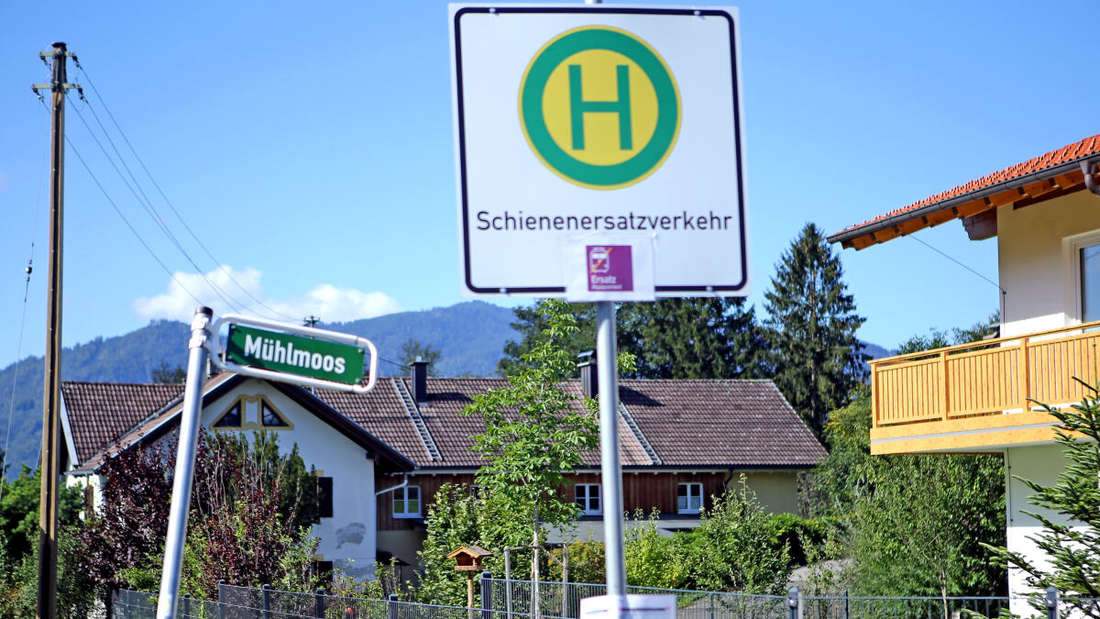 Problems with the student transport: "It went haywire 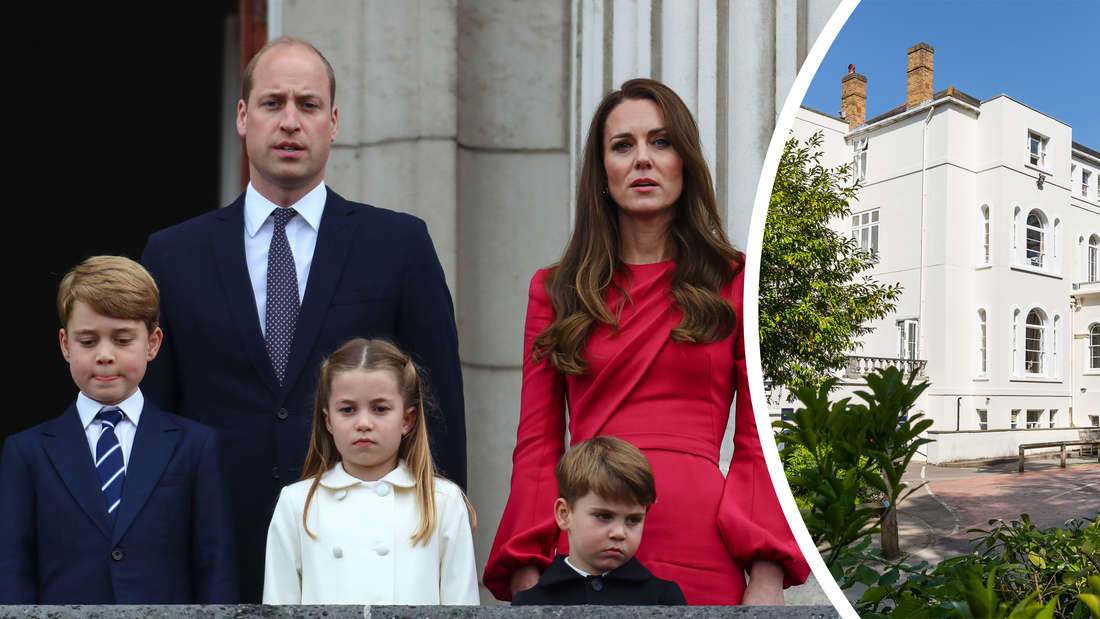 "Many parents are pissed off": George, Charlotte and Louis are not wanted at the new school