The authorities are looking for a suspect and denounce the increase in violence by criminal gangs in the Oakland area.

At least six adults were injured in a shooting on Wednesday at a high school campus in Oakland, California, according to local authorities.

Some of the victims were found inside the center.

The shooting took place around 12:45 p.m. (local time) at the Rudsdale Newcomer Institute, an educational center attended by migrants between the ages of 16 and 21 who recently arrived in the country, according to its website.

Dozens of police vehicles cordon off the area of ​​the shooting, which occurred at a high school in Oakland, California, on September 28, 2022. Getty Images / MediaNews Group via Getty Images

“The victims were affiliated with the school,” Oakland Police Deputy Chief Darren Allison said, without offering further details. Authorities are looking for a suspect, without giving details.

Three of the injured were taken to Highland Hospital in Oakland, and the other three were taken to Eden Medical Center in Castro Valley.

Two of the hospitalized victims had injuries that raised fears for their lives, according to local authorities.

John Sasaki, a spokesman for the Oakland Unified School District, said in a statement that they "do not have any information beyond what Oakland police are saying."

He indicated that a group of counselors is being established to help students.

Councilwoman Treva Reid said investigators explained to her that the shooting could be related to increased "gang violence" at the scene.

James Jackson, executive director of the Alameda Health System, corroborated the increase in violent acts: "We have seen almost twice as many victims of violent crimes here in our center," he said of Highland Hospital.

“So something has changed,” he added.

[A young man with schizophrenia killed his father in Spain.

His lawyers blame a woman for having manipulated him]

Councilman Loren Taylor was highly critical of what happened.

"The weapons were on our school campuses, where our children are supposed to be protected," he told local station KTVU-TV. 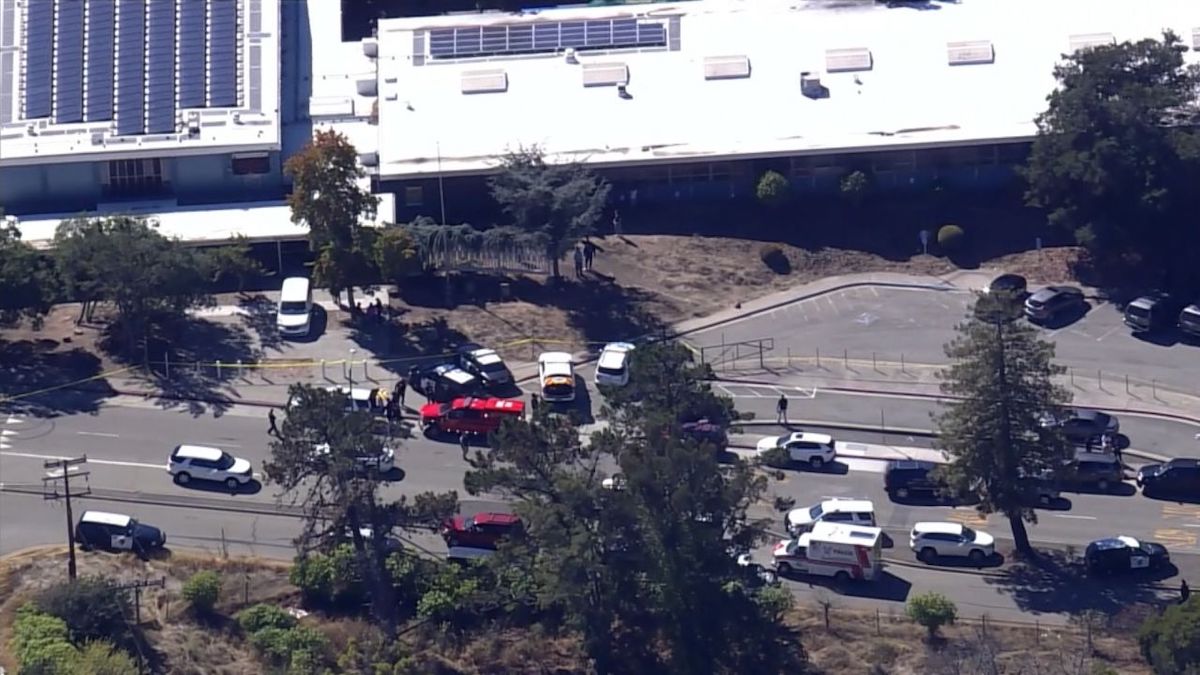 Six injured in a shooting near a school campus in Oakland, California 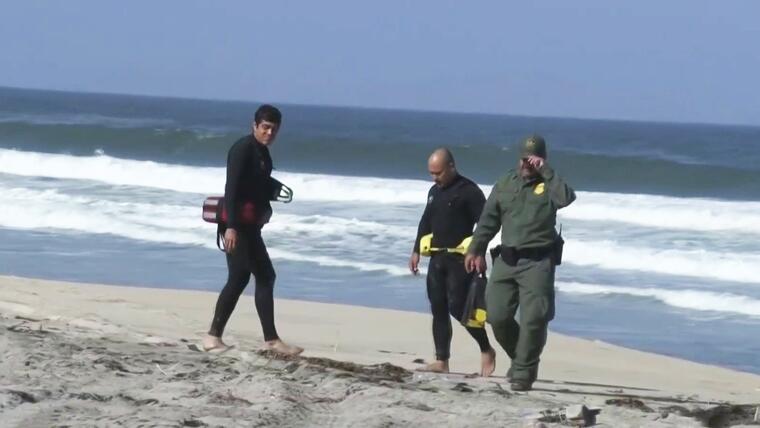 "This business will never end": the passage of migrants from Mexico to the US by sea continues to increase 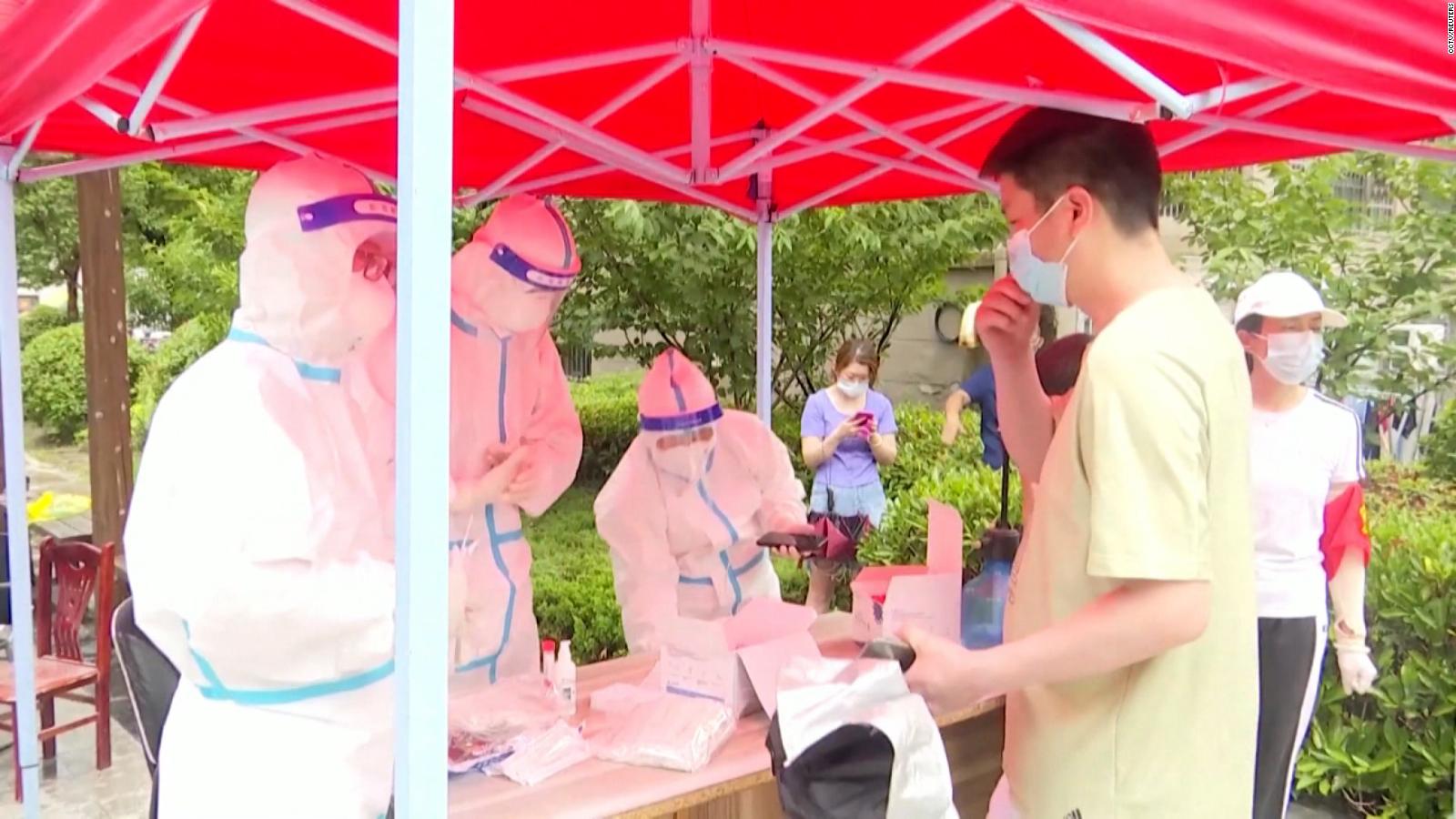 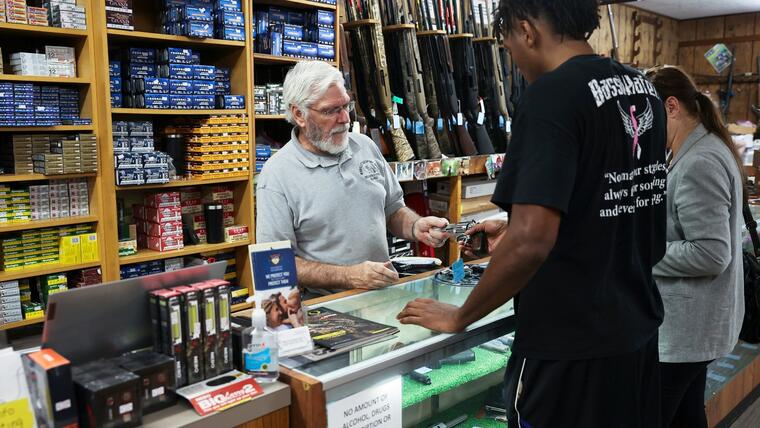 A suspicious object in the form of a pipe bomb was discovered at the entrance to Jerusalem - and neutralized by saboteurs Israel today
2022-11-26T10:08:57.630Z