On the eve of her departure for personal reasons, Catherine Guillouard sends a long letter to the president of Île-de-France Mobilité

One last letter before bidding farewell.

In a letter sent this Thursday to Valérie Pécresse, which Le Parisien was able to read, the CEO of the RATP, Catherine Guillouard, wishes to respond to the criticisms of the president of Île-de-France Mobilités (IDFM) on the hundreds of bus services not provided since the start of the school year.

The president of the region has promised to grant aid of 2,000 euros to each new driver trained.

In her letter, the boss of the RATP welcomes this initiative.

It confirms that, for lack of personnel, “in September, the situation reached a particularly critical level with 25% of the offer not realised”.

The shortage of machinists, which affects all public transport networks in France, is however of a particular nature at the RATP.

Catherine Guillouard deplores “the very significant increase in the level of sickness absenteeism”, the number of days off having doubled compared to before the Covid-19 crisis.

It thus says that it has reinforced controls in recent months, having made it possible to detect “nearly 500 fraudulent work stoppages concerning more than 130 employees, who are the subject of dismissal procedures”.

Catherine Guillouard then dwells on the recruitment difficulties specific to the RATP, which is looking for 800 bus drivers.

In the future, opening up to competition will cause the transfer of 18,000 employees to subsidiaries (CAP IDF) or competitors (Keolis, Transdev, etc.).

A historic change that weighs on the social climate.

Since August 1, RATP machinists must drive around an extra hour a day, in order to increase the company's productivity as the end of the monopoly approaches, effective January 1, 2025. signed by the unions, the revision of working conditions was done unilaterally.

"I would like to reiterate the alerts that we have been raising since 2020 regarding the transition that will take place", slips the CEO.

Catherine Guillouard continues with a warning to IDFM about the operational issues that will arise in the near future.

The regulation of the 350 lines of the current perimeter of the RATP is a major challenge.

These will be redistributed according to 12 different “lots”.

The CEO expressly asks Valérie Pécresse to anticipate the management of “transversal missions” of future bus networks, “in order to ensure the best continuity of public service”.

This will depend on IDFM's ability to ensure the recovery of certain systems such as passenger information, ticketing or security systems which "cannot be physically split and operated by the operators within the time limits", s worries Catherine Guillouard, whose successor is not yet known. 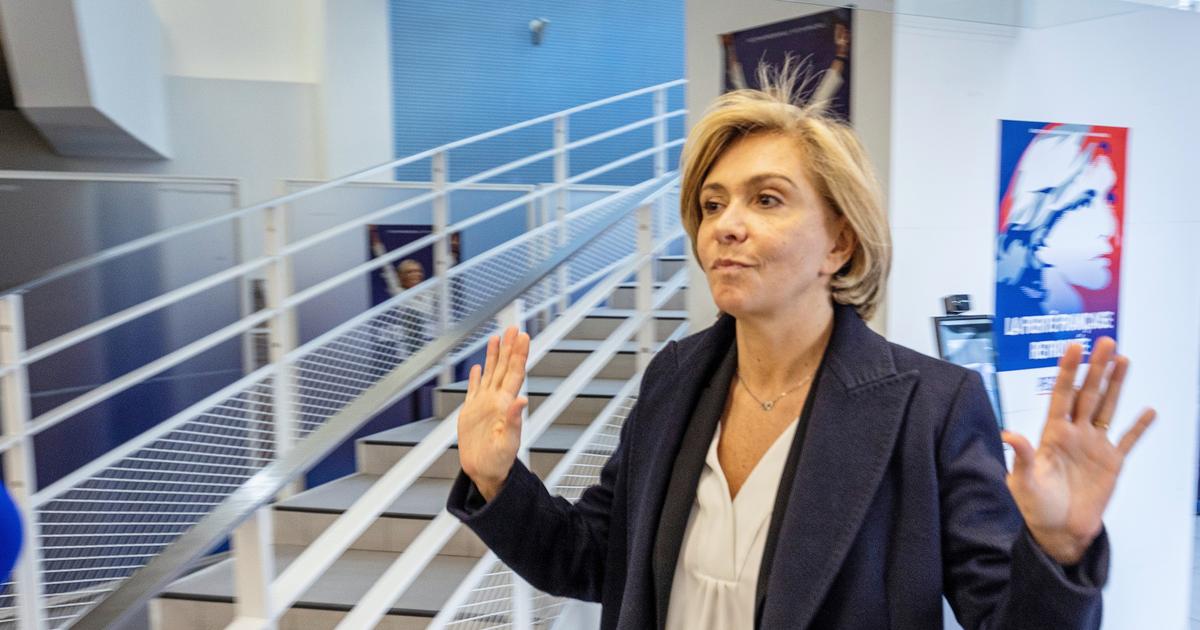 Ile-de-France: a quarter of the bus service not provided, Pécresse summons the RATP to act 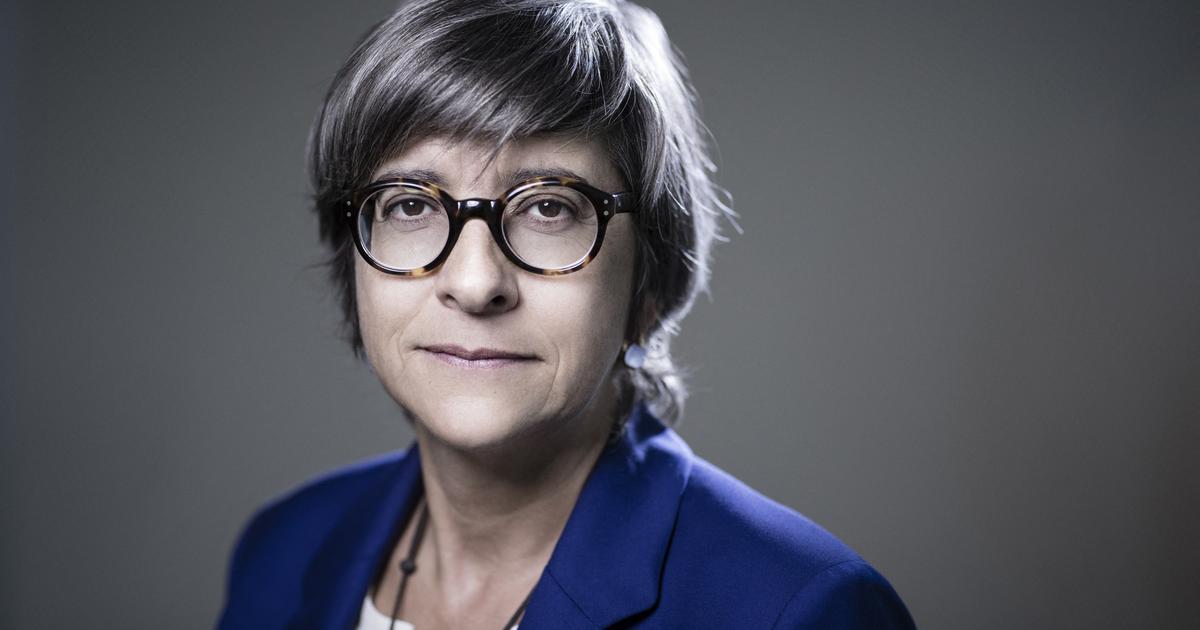 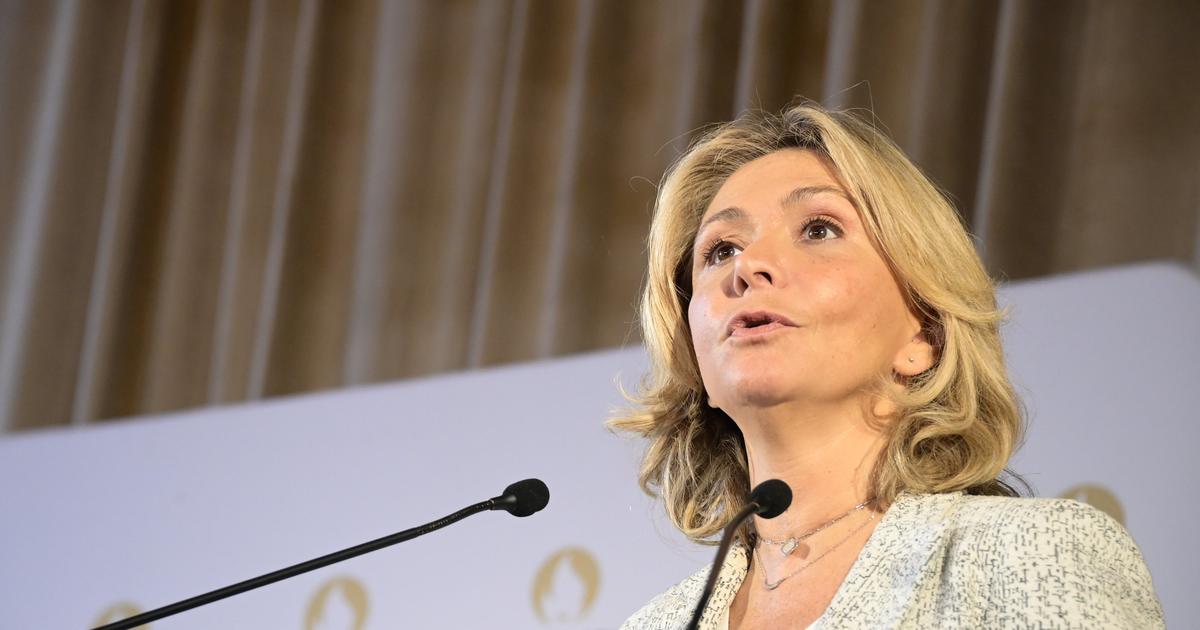 Ile-de-France: Pécresse summons the RATP to restore good frequencies in the metro 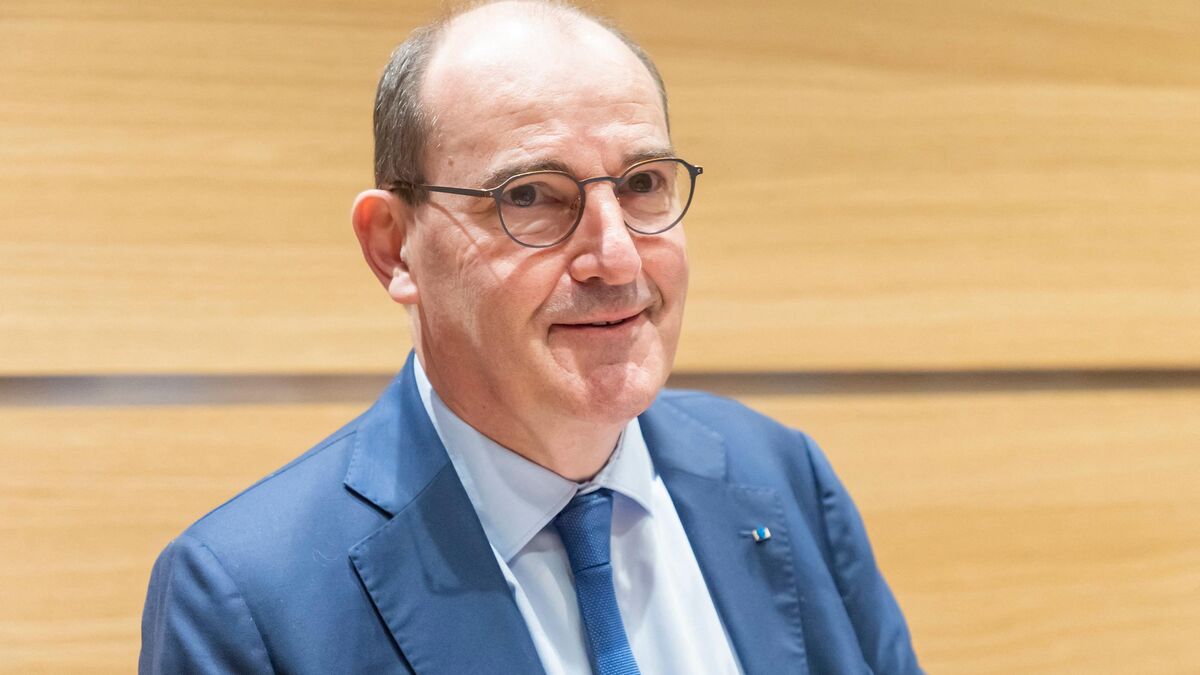 Presidency of the RATP: the choice of Jean Castex validated by the board of directors 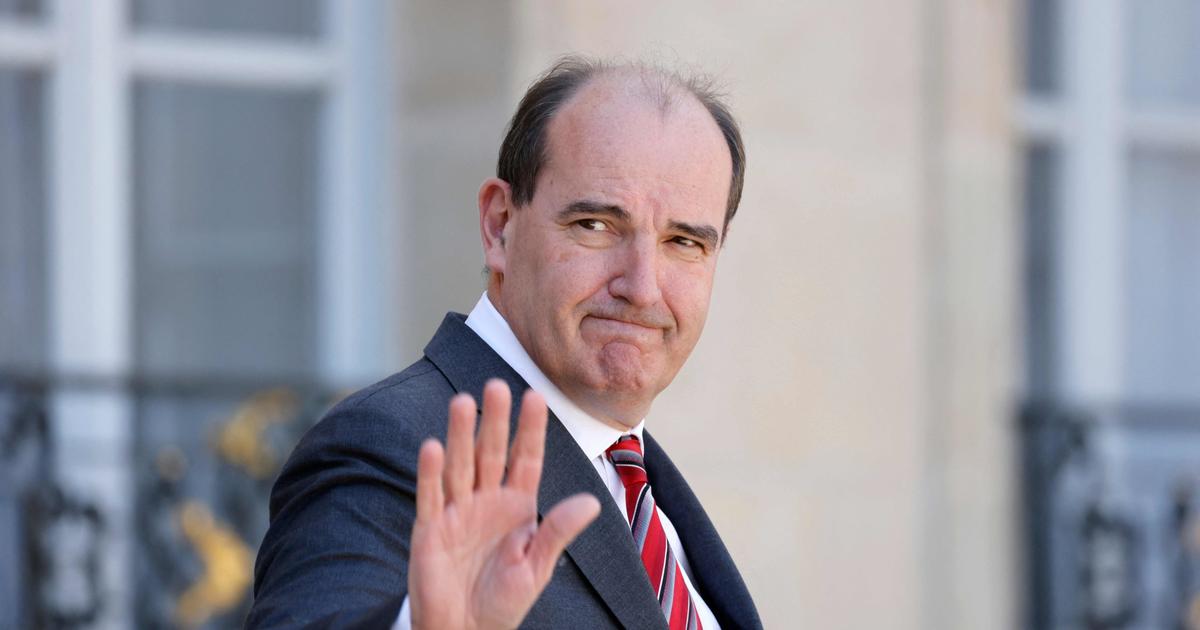 At the RATP, Jean Castex promises to "do better" 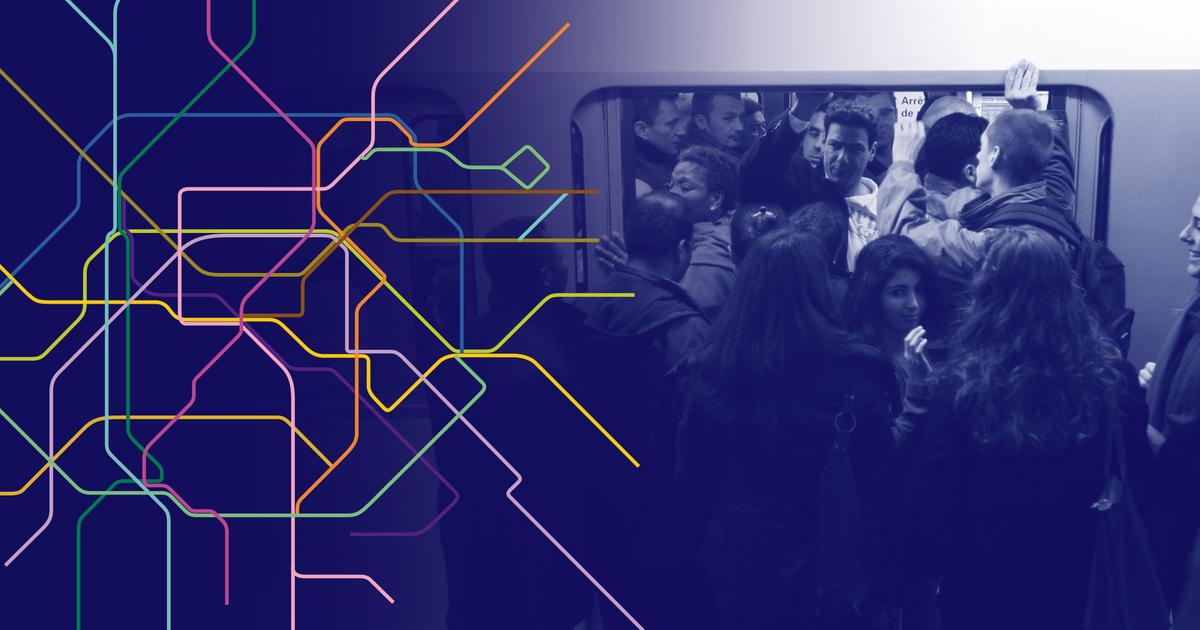 Metro, RER, Transilien: on which lines in Île-de-France are the transport conditions the most degraded? 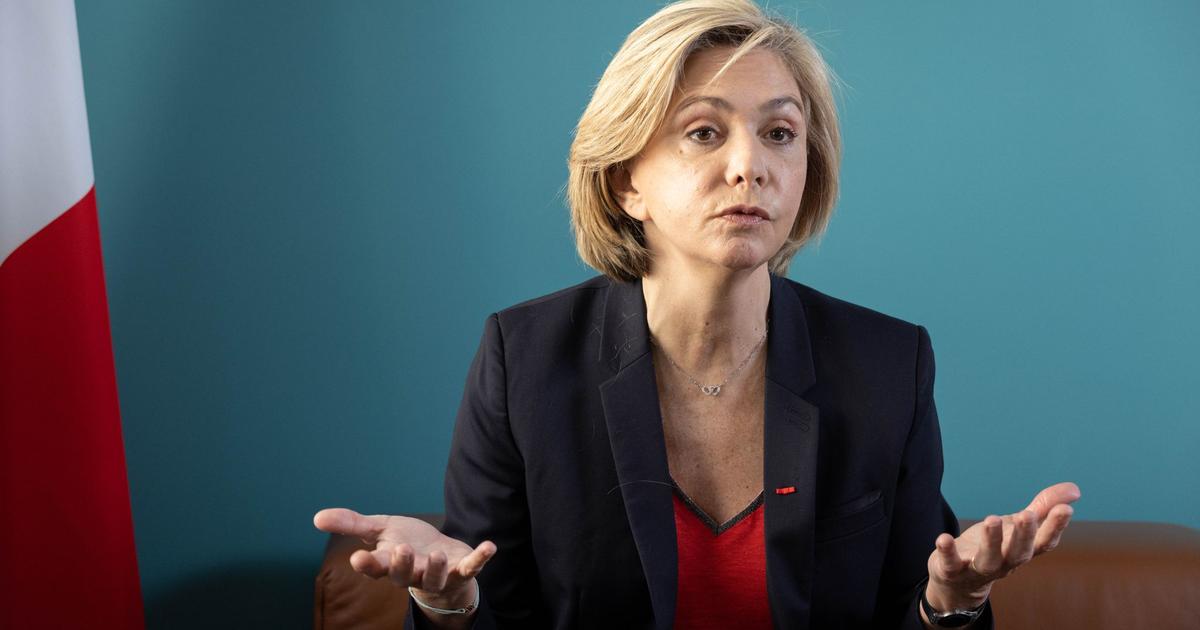 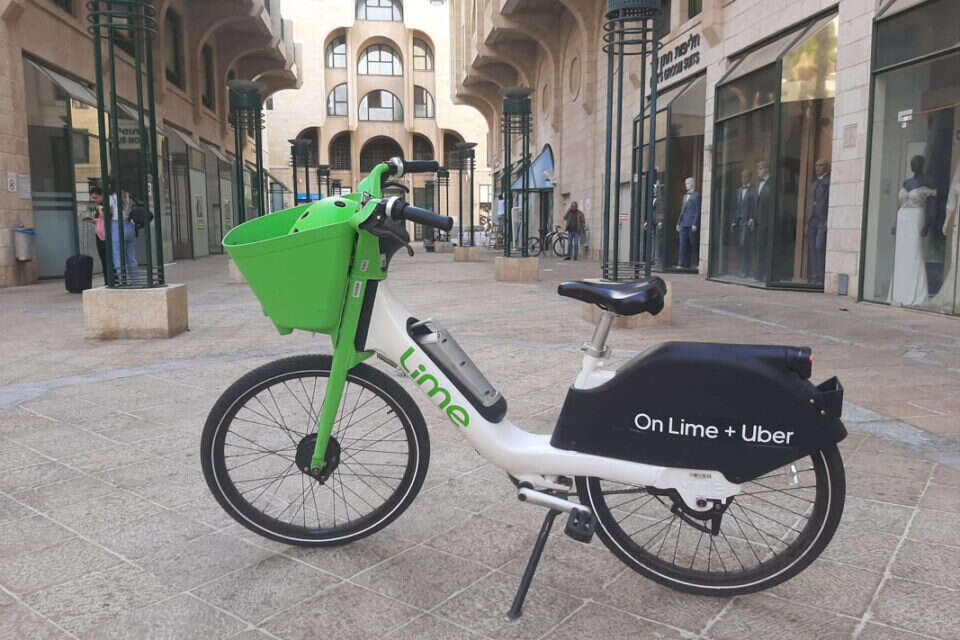