Damascus, SANA- The public flocked to the stands, and preparations for the start of the concert are continuing, and everyone is waiting for a few minutes. The audience flocked to the stands, and preparations for the start of the concert continued, and everyone waited .. a few minutes .. until the band went out to the stage amid warm applause, where the ceremony began with the song "Ya Will Willie" that inflamed the runway.

Thus began the concert organized by Syriatel and performed by the Safar band today at the Dummar open theater in Damascus under the title "The Night of Joy", the proceeds of which go to the Basma Association for the Support of Children with Cancer.

During the ceremony, the band presented a number of diverse songs, such as a song from time immemorial, which buzzed the stands, and some traditional songs, such as Ya Bou Redeen, which she dedicated to the soul of its late singer Diab Mashhour.

Singer Shadi Safadi indicated that the band's second concert on Dummar's open amphitheater, where today's concert included fourteen songs, including two new songs as a sequel to the album Experience No. 2.

Al-Safadi expressed his great happiness to meet his audience again, and the return of the proceeds of the concert to the Basma Humanitarian Association, and indicated that humanitarian works have become necessary at the present time, whether it is acting, music or any other art, as there must be a human and social aspect to it for its completion.

In turn, the Supervisor of the Care and Events Department at Syriatel, Ahmed Shaheen, stated that the Night of Joy party comes as a continuation of several activities and initiatives undertaken by the company towards humanitarian support, especially children, stressing that the proceeds of the ceremony will go entirely to the Basma Association to support children with cancer, noting at the same time that the goal of The ceremony lies in drawing a smile and joy on the faces of the children.

He added: Providing this kind of activities that emphasize the need to support our children is what the company seeks to make a positive and effective impact in our country.

It is noteworthy that the Safar Ensemble is a Syrian group established in 1999, and it sought to present a different musical composition in form and content. 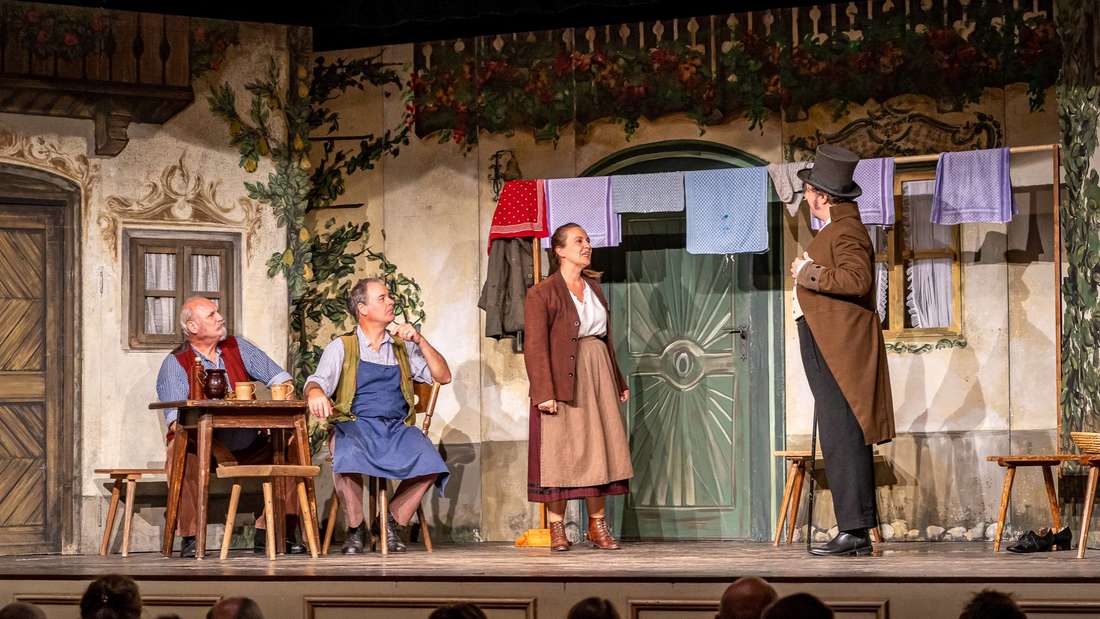 Tegernseer Volkstheater succeeds in brilliant comedy with "Krach am Tegernsee". Various cultural activities on the second day of the flower exhibition 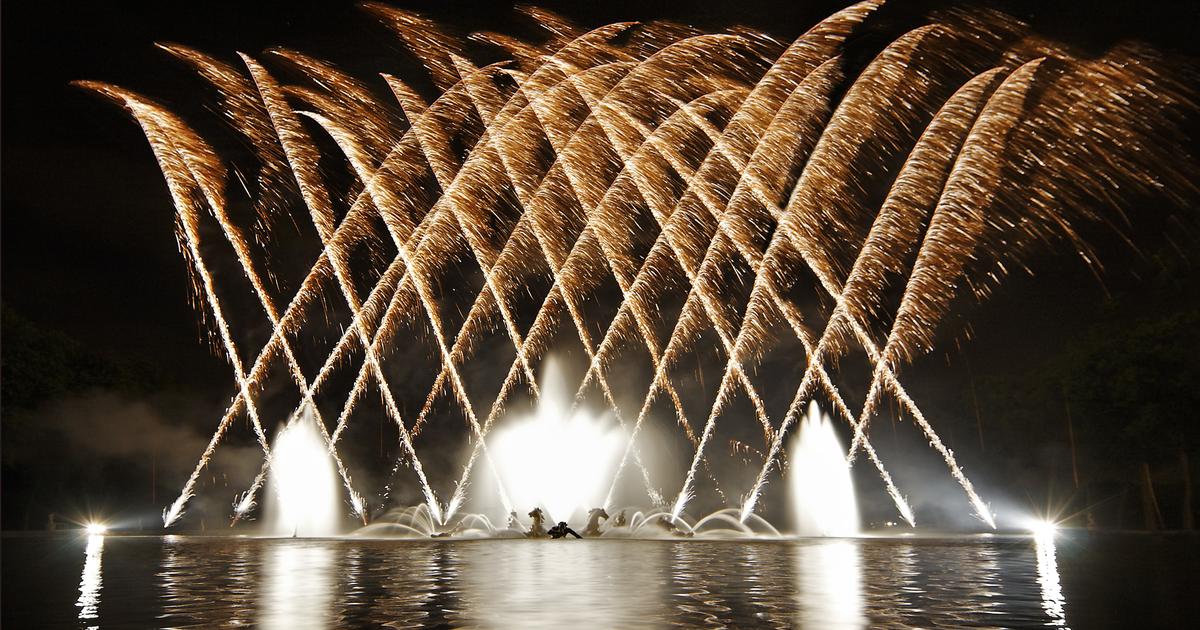 The Grandes Eaux Nocturnes, the summer event at the Palace of Versailles