TV team uncovers abuses at Burger King - "13, 14 hours" work a day normal?  Created: 09/29/2022, 18:44 By: Marcus Giebel In the sights of Team Wallraff: According to research, Burger King is supposed to feed employees with overtime. © IMAGO / Michael Gstettenbauer At Burger King, employees apparently have to work overtime every day. The allegations of an RTL team go much further. The fast-food 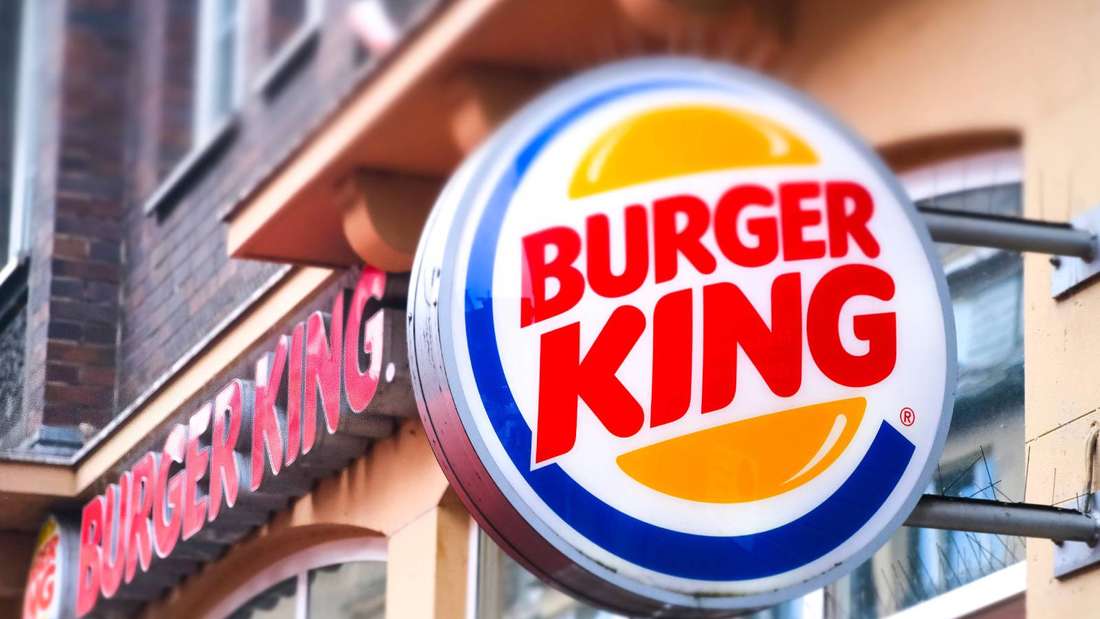 In the sights of Team Wallraff: According to research, Burger King is supposed to feed employees with overtime.

At Burger King, employees apparently have to work overtime every day.

The allegations of an RTL team go much further.

Munich - It's easy to argue about taste.

Especially about the quality of fast food.

But the quick bite business is booming.

That's why there can't be two opinions: Burger King has written success stories all over the world.

pounces on the US franchise company that made the Whooper world-famous.

Because in a new episode of "Team Wallraff" about the investigative journalist Günter Wallraff, the allegations are investigated that at Burger King overtime for employees is the order of the day and hygiene is anything but a priority.

Team Wallraff and Burger King: "220 hours a month - then you no longer have a private life"

Wallraff and Co. encountered such grievances during their Burger King undercover operations eight years ago.

So now the reporters were concerned with whether things had changed for the better in the branches.

The statements of an ex-employee cast doubt on this.

According to the research, however, it is not so easy to hire additional workers.

An internal weekly report from a Burger King branch in Cologne from October 2021 shows that all restaurants are allowed to use a maximum of 14 percent of sales for personnel costs.

The informant says: "Under no circumstances should there be too many staff on site." Rather, "more value is placed on keeping personnel costs down than on promoting sales".

He and his team uncovered grievances at Burger King: Günter Wallraff also takes a very close look behind the scenes.

Burger King and its employees: Does the company take advantage of people with an immigrant background?

She lives with her parents, but because of the many night shifts, she didn't see them anymore: "At some point I went crazy!" The third source is a man who works as an employee in the same Cologne branch.

He is a father of four and also works in a bakery: "I never take a break.

The ex-employee quoted at the beginning even accuses Burger King of specifically recruiting people with a migration background.

"I'd rather hire someone who has just arrived in Germany and doesn't speak the language and doesn't know what their rights are.

They come here to have a better life and are then exploited,” he complains.

Video: Burger King is adding vegan burgers to its range

Deportation of asylum seekers: only by plane and only until 2 p.m

Lawyer against Burger King: “Employees are driven to wear out”

Sven Jürgens a specialist lawyer for labor law with his research.

He found clear words and complained about "a huge mess".

It will “systematically violate labor law requirements, trying to maximize profit at the expense of the weakest.

Employees are driven to wear and tear, it is accepted that the employees get sick.

Burger King Germany GmbH also had the opportunity to comment on the allegations.

The company referred to new majority owners who started work in May 2022: "Since then, a comprehensive change process has been initiated, which also includes considerable investments." The research of the

team had taken place long before that.

The aim of the new owners is "to become even better operationally in the restaurants and to make day-to-day business easier for employees".

In response to the Wallraff team's allegations, "appropriate measures were taken".

This includes: "We immediately closed the named restaurants and ordered an extraordinary, external audit for all 750 Burger King restaurants in Germany, which will be completed by the end of September 2022 at the latest."

mentions that Burger King had already praised the improvement after earlier research.

One thing is certain for the company: it will continue to hear from Team Wallraff in the future.

For the birthday of Germany's oldest McDonald's branch, Burger King allowed itself to be carried away to a small provocation.

Thanks to a cooperation with DHL, Burger King also has Packstations.