On Friday, the Kremlin wants to officially annex the Russian-controlled areas in Ukraine. Many people are fleeing, they report intimidation and fraud during the vote. 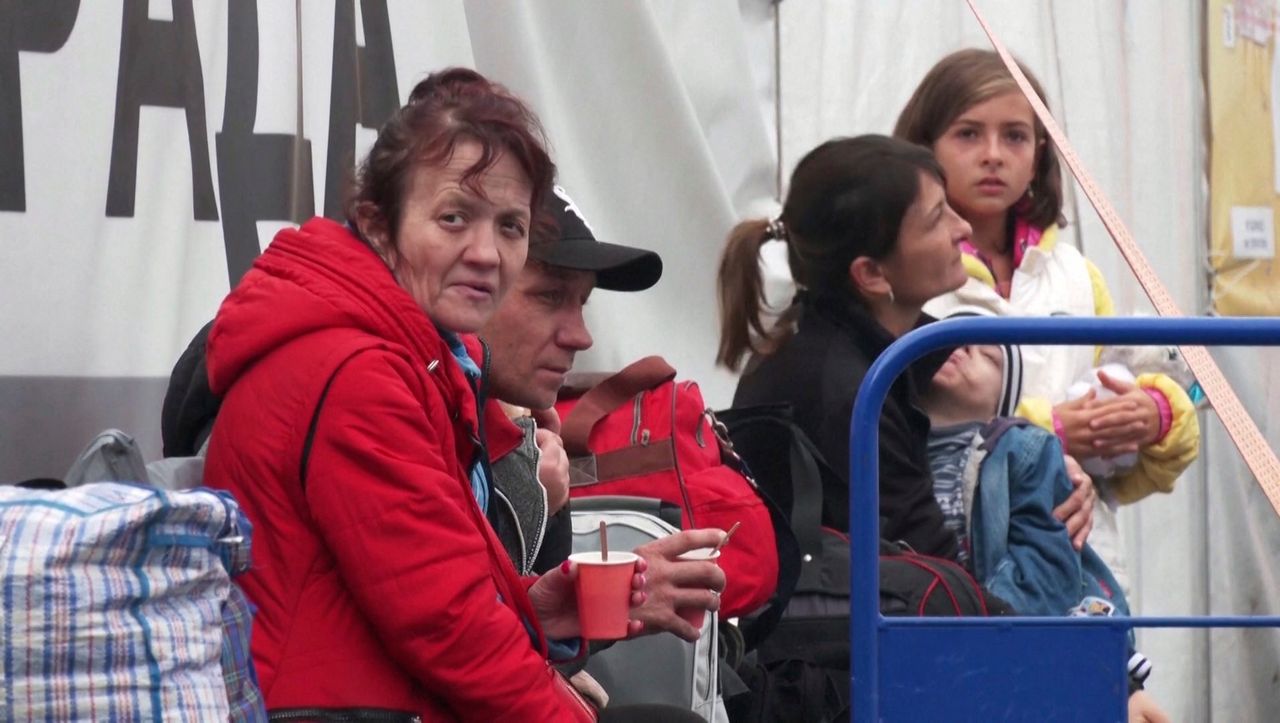 The evacuation center in Zaporizhia.

The city is under Ukrainian control and these people have fled here from Russian-controlled areas that the Kremlin plans to officially annex as early as this Friday.

By Tuesday, Russia had held pseudo-referendums in the four partially occupied regions.

Supposedly, the overwhelming majority voted in favor of joining Russia - a farce for the Ukrainians here.

»The results looked great on paper, but in reality nobody voted, the turnout was not high.

The people are firmly against the referendum, nobody wants to join Russia.

But under this pressure, people are afraid.

“I saw members of the electoral commission filling in the ballots themselves in their cars.

I saw it with my own eyes.

They did the same in their constituencies.

I know my relatives and friends didn't vote."

“That's the referendum, that's free will, going around with assault rifles and forcing people to fill out ballots.

Even if the world doesn't believe us, we won't vote for Russia.

We are and will remain Ukraine.«

Until now, residents of the Kherson and Zaporizhia regions have been able to enter the unoccupied territories of Ukraine through a certain checkpoint.

It is unclear how long the Russian army will allow them to continue.

It is conceivable that young men who pass the checkpoints could be drafted into Russian military service. Sham referendums: Voting in Donetsk and Luhansk is ongoing

Russia and the nuclear strike: could Putin soon have a reason for this? 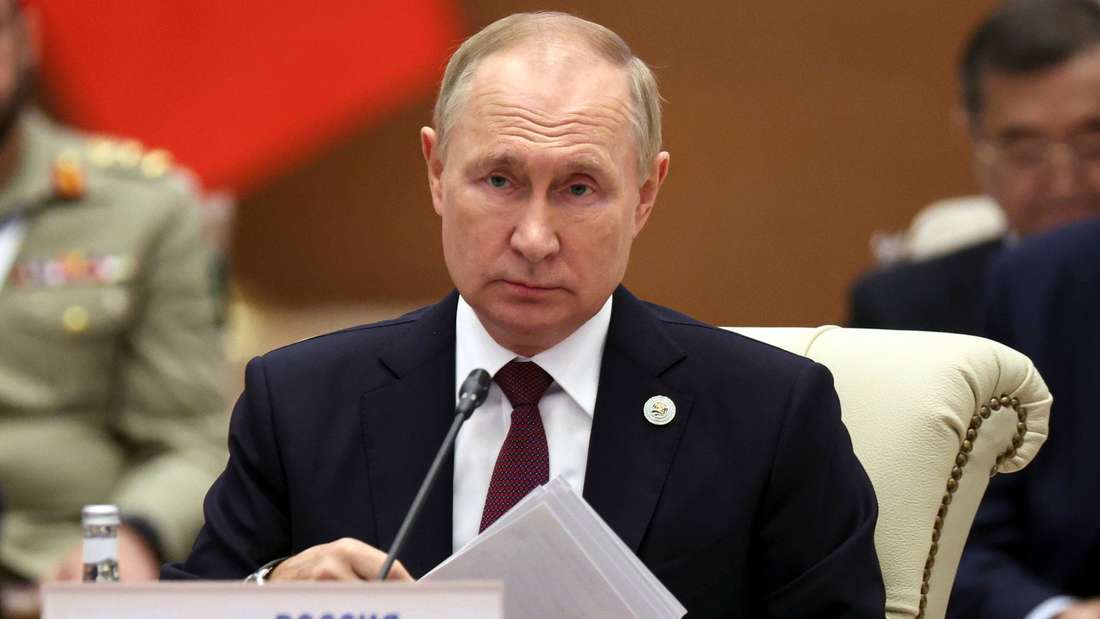 Putin's tactical one-two punch: How the Kremlin wants to influence the war with the flash referendums

Branching out in the case of the doctor who provided cakes to the terrorist: two employees in the department took responsibility Israel today
2022-11-28T15:57:29.746Z