Ukraine and Russia: the words of war

In the face of Zelensky's attitude and voice, Putin seems more and more like a wounded beast, a neighborhood thug with a chest as bare as his language, unable to communicate with anyone. 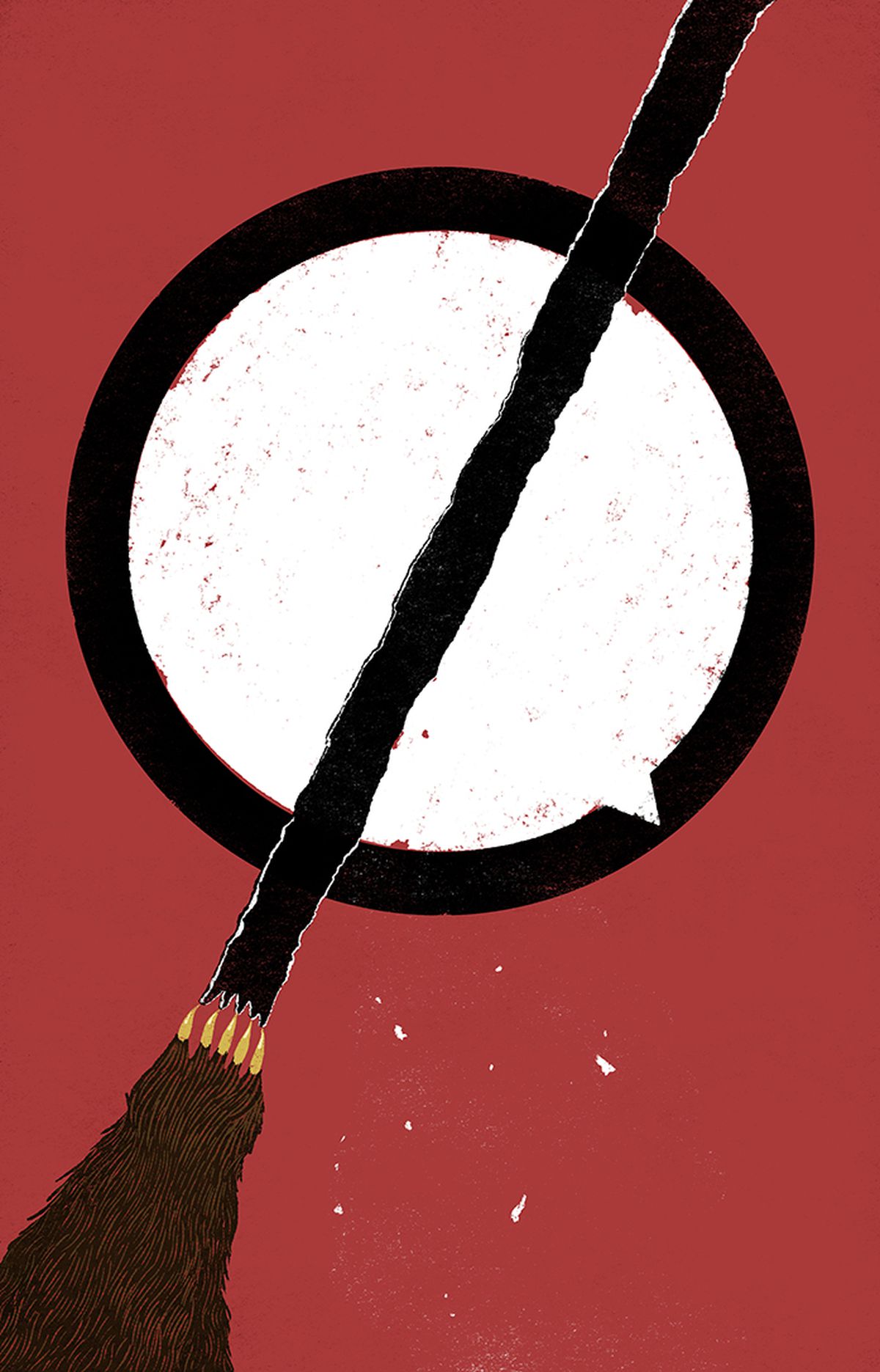 In February of this year, when Putin launched his criminal aggression against Ukraine, few thought the war would last this long, and even fewer foresaw what we are seeing: that Russia can be defeated.

For all of us who repudiate the invasion, which initially seemed to be a mere reissue of Georgia in 2008 and Crimea in 2014, this is good news from our troubled present.

But at the same time it is a bad omen for the future, since a desperate, isolated and paranoid man (bred up in the endless paranoia of the KGB) is always dangerous;

and he is most dangerous when insecurity and despair and paranoia come with a nuclear arsenal;

and it is even more dangerous when time passes and Churchill's metaphor becomes real:

“The dictators go from here to there mounted on tigers that do not dare to dismount;

and the tigers are getting hungrier.”

With each passing month, Putin understands that the only way to get off the tiger is total victory.

Otherwise, he runs a serious risk of being eaten by the tiger.

It has been a strange war.

All wars are made partly of words, because it is with words that propaganda is staged, and tanks were as important in Putin's arsenal as lies on Facebook.

But in this war they have had an unpredictable role.

Remember Putin's crazy speech in the Kremlin, when he argued that Ukraine was not a people, but a mere extension of Russia or the "Russian World";

when he spoke of the need to

Ukraine, a country so Nazi that it was governed by a Jew elected by more than two-thirds of the voters;

when he baptized the invasion or aggression, in short, with that Orwellian euphemism: "Special military operation."

That day it became clear that part of his strategy was to build an elaborate story to accompany or justify the aggression;

Putin's military superiority was overwhelming, and in his previous military adventures he never found it necessary to resort to these rhetorical effects.

And why like this, with that blatantly lying story?

Putin's speech made me think of that anecdote that Hannah Arendt loved so much: after the 1914 war, French President Georges Clemenceau was asked how he thought the world would judge what had happened.

"But I am sure no one will say that Belgium invaded Germany."

Hannah Arendt noted that Clemenceau evidently did not know the totalitarianisms that came later, which turned the war against the truth (or for the domination of history) into a way of being.

To say that Ukraine is in the hands of a group of Nazis, and that it must be invaded to liberate it, is to say that Belgium invaded Germany;

it is also adding a page to the manual of the perfect autocrat, who always has to set himself up as a historian, since the lie about the present is, in Putin's world,

intimately linked to his narrative obsession with what he calls the Great Patriotic War: the victory of the Soviet Union in the war against the Nazis.

That story is the one that Putin tries to prolong, because he refers to heroic times.

When Putin speaks of the "genocide" of the Ukrainians against the Russian people of the Ukraine, when he defends his aggression by appealing to the deep emotions of so many against the West (NATO as humiliation, an argument that too many Western democrats, pathetically, have bought from him without flinching ), what he is doing is republishing the story of victimhood and resentment that has always served autocrats well.

A military analyst, quoted, if I remember correctly, by an American newspaper, spoke of those who believe that "they can wipe their feet with Russia."

In the rhetoric of the Putinians or Little Putins, the idea of ​​humiliation appears constantly.

They have humiliated us;

they have betrayed us;

we are each other's laughing stock (the West, NATO, the winners of the Cold War).

The strategy is not new.

We must remember, now that Gorbachev's death is still being felt and Putin's snubs are in our retinas, that the main reason for the contempt is that imprecise accusation: Gorbachev, according to Putin, tarnished the reputation of the Soviet Union.

With his efforts to recover the truth of history that Stalinism had distorted or rewritten.

Gorbachev even dared to speak of the secret pacts between Hitler and Stalin that allowed, among other brutalities, the attack on Poland;

he dared to speak of the secret decisions that led to the crushing of the Prague Spring.

There is no more successful way to deactivate the skepticism of your citizens or to win new sympathies, because there is always someone who feels humiliated or trampled on or ignored,

and those ethereal emotions are what move the world.

That's what Donald Trump's campaign was about from day one:

would have been impossible without the accumulated and imprecise rancor of millions of vulnerable voters, uninformed and unable to distinguish truth from lies.

But in his war of words, Putin did not count on Zelensky's.

They are the precise, simple words of a trained actor, a man who knows the rhythms of language and uses them to deliberate effect.

The spectacle would be fascinating even if Zelensky's words were not accompanied by genuine bravery: even if he did not have reason and the values ​​of freedom, dignity and the defense of life on his side.

I think, for example, of the words he spoke from a screen in front of the United Nations: I saw the broadcast on an American network, and not even the interpreter could prevent her voice from cracking.

Unpredictably, this comedian (who rose to the presidency riding not a tiger, but the colorful unicorn of the entertainment industry) has become a bona fide leader.

In front of him, Putin looks more and more like a wounded beast, a neighborhood bully with a chest as bare as his language, unable to communicate with anyone and isolated from communications with others.

He has just decreed a military mobilization that implies the forced recruitment of thousands of Russians, and what he sees out the window is that the Russians — almost 300,000 — are desperately fleeing elsewhere, and those who do not flee are throwing Molotov cocktails at the centers of recruitment.

It is seen that the story of patriotism shows serious cracks, and Putin resents it, or his silence is resentful.

He hasn't given any statements for a long time. 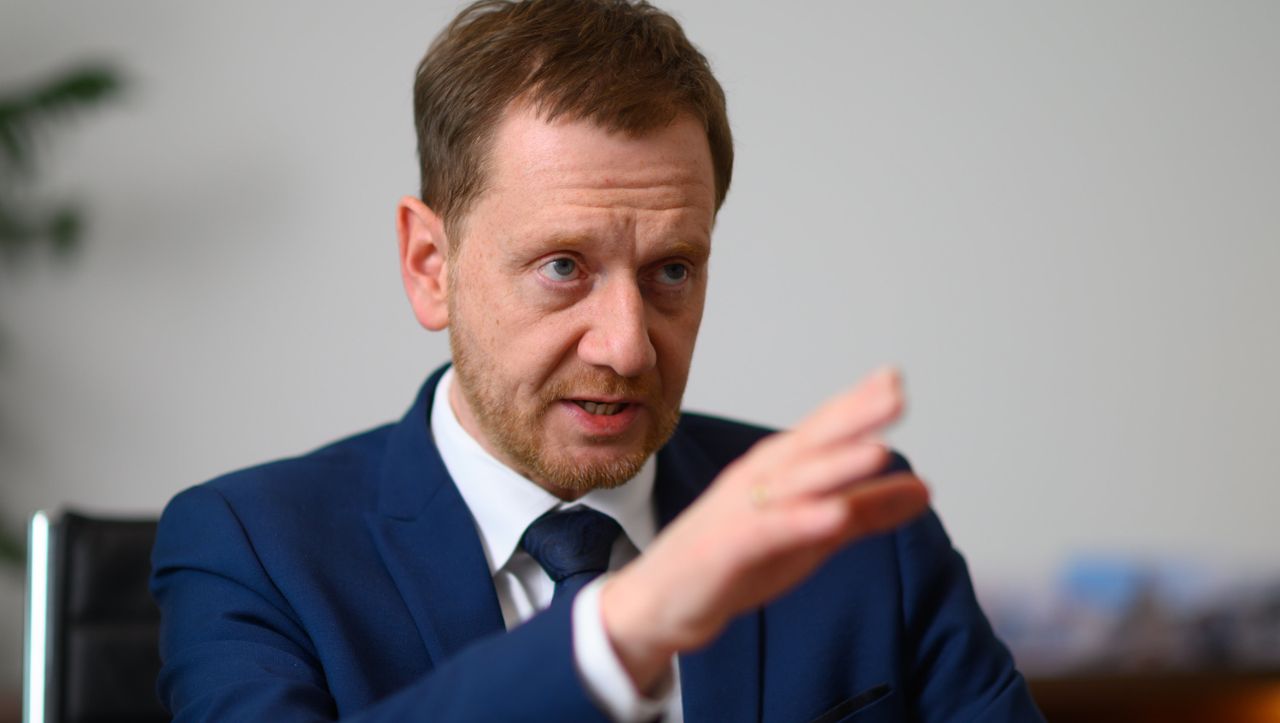 Eddy about Baerbock speech: We are not a party to the war 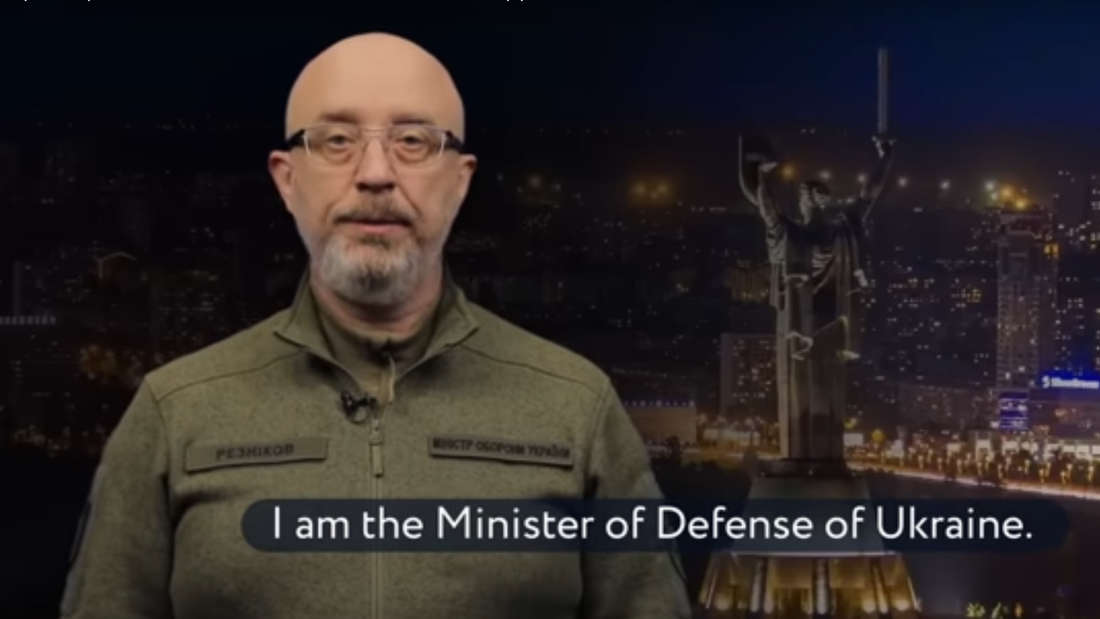 “You still have a week”: Kyiv warns Russians of a new wave of mobilization and the closure of the borders 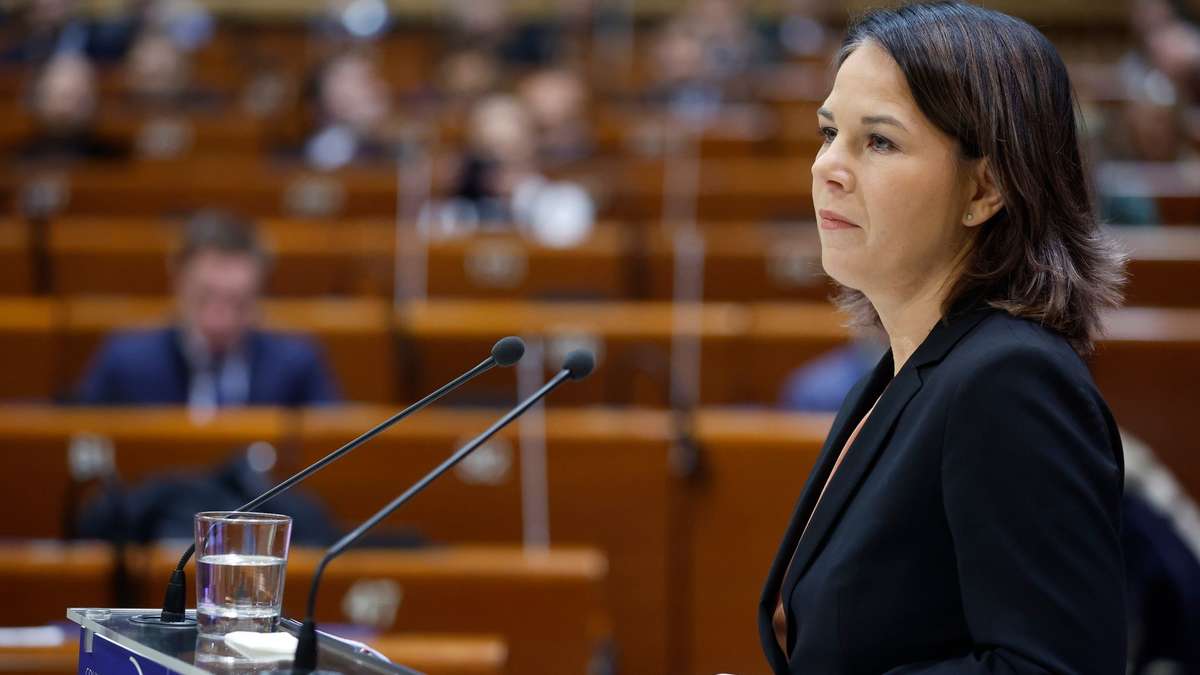