The body of a young man carried away by the current of a flooded river and found on Wednesday September 28 brings the toll to 10 dead and three missing... 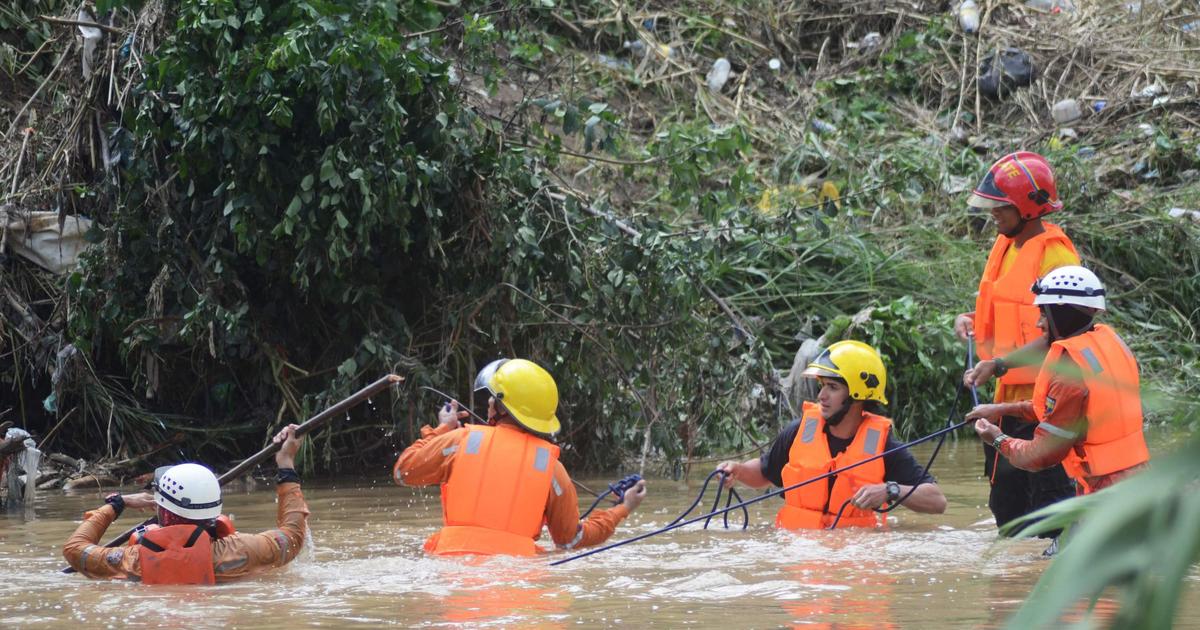 The body of a young man carried away by the current of a flooded river and found on Wednesday, September 28 brings to 10 dead and three missing the toll of the torrential rains that have been falling on Venezuela for two weeks.

The 18-year-old victim was pulled from the muddy waters of the La Vega river in Lara state, western Venezuela, where another youngster is missing, according to local civil protection who did not give details about infrastructure damage.

Authorities did not provide an official national toll, but according to local press, the incessant rains caused severe flooding in at least seven of the country's 23 states.

The body of an 11-year-old boy, missing since September 11 near a river in Caracas, was found on Sunday, Deputy Minister of Risk Management and Civil Protection Carlos Pérez Ampueda said on Twitter on Monday. .

Heavy rains last weekend left at least eight people dead and two missing at a religious gathering in Tachira state, on the border with Colombia.

A party of thirty-six members of the Methodist Church, a Protestant religious group, were bathing in a river when a sudden rise in water swept away several people.

Blame it on La Niña

Since the beginning of the year, Venezuela has recorded rainfall above historical averages, attributed to the La Niña weather phenomenon.

The cold equivalent of El Niño causes a cooling of part of the surface waters of the Pacific, influencing the cycle of precipitation and the climate of certain regions of the globe.

According to the UN, La Niña, notably responsible for the aggravation of the drought in the Horn of Africa, should have an unprecedented duration for this century and persist at least until the end of the year. 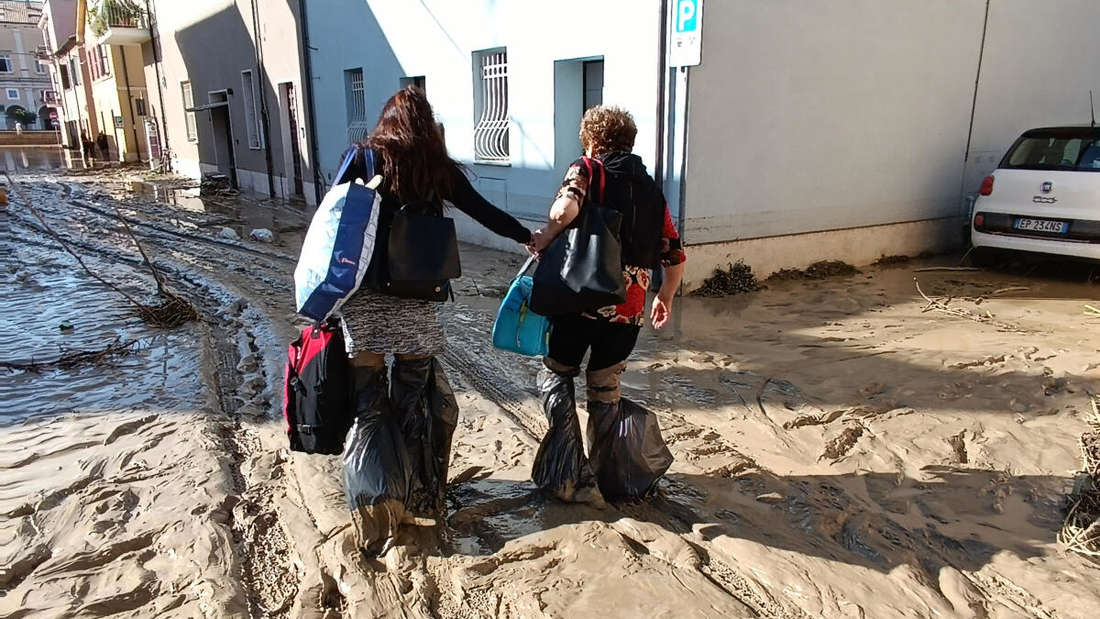 Italy: Death toll rises as floods rip mother's child out of her arms Death toll from Venezuela landslide rises to 36, with 56 missing

War in Ukraine: Death toll in mall attack rises to 18 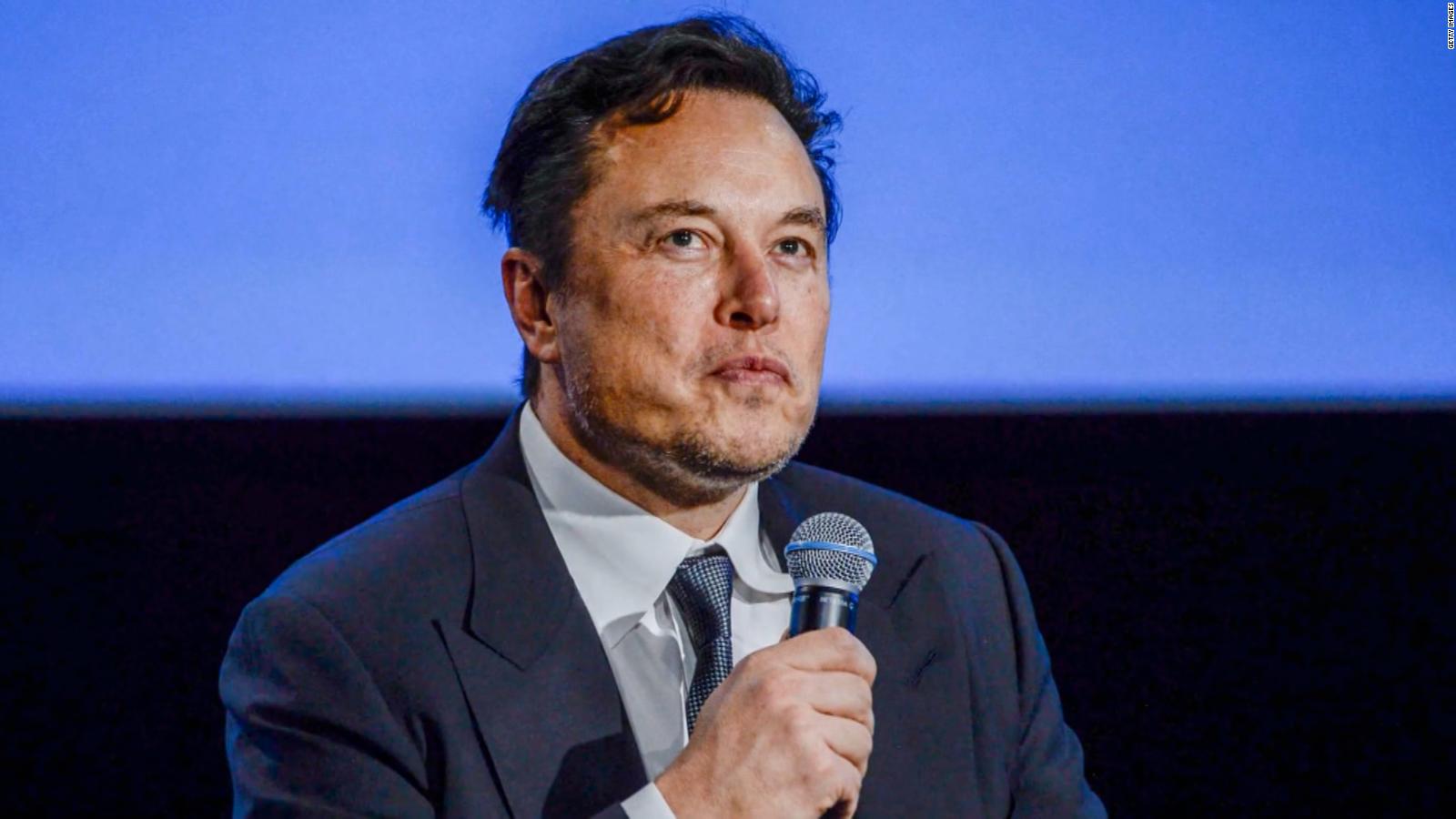 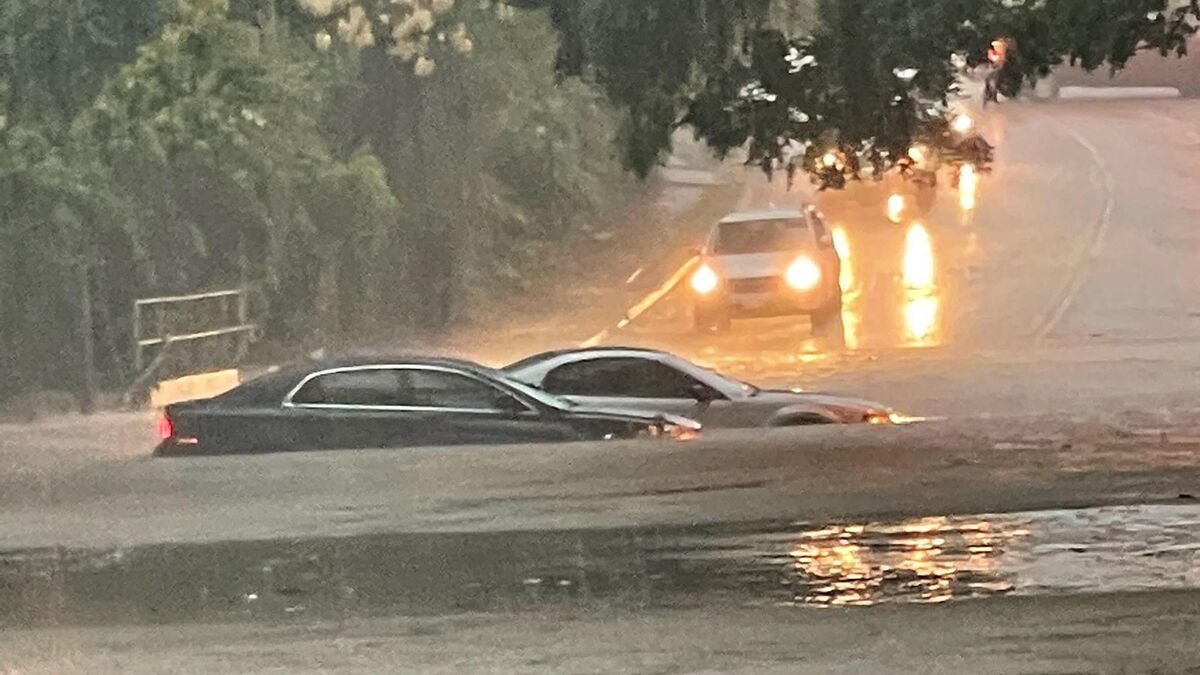 United States: hundreds of people evacuated after flash floods in the West