The cloud gaming platform will close its doors in early January. Customers will be reimbursed by Google for their game purchases. 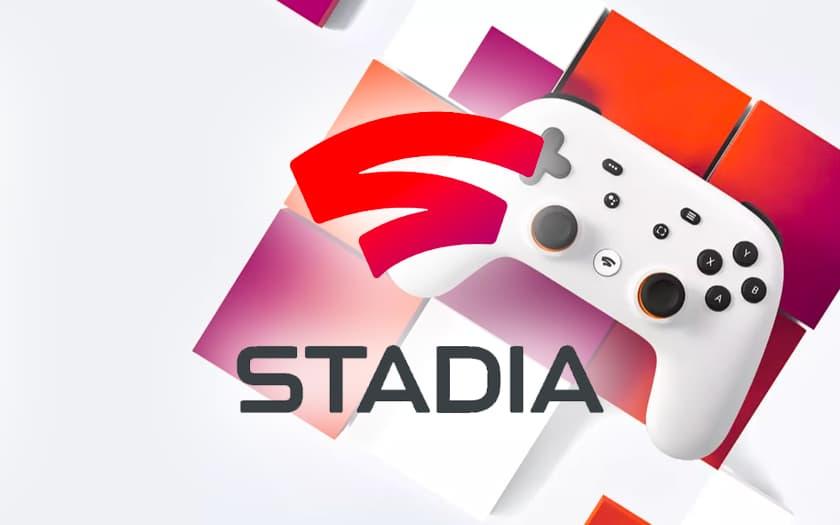 The American tech group has announced the end of its cloud gaming service, launched with great fanfare in November 2019. Stadia will close its doors on January 18, 2023, and all of its users will be reimbursed for their purchases of games and accessories.

Stadia's shutdown comes as no surprise to anyone.

Google's service has been weighed down by several strategic errors, including its economic model based on the purchase of video games individually.

Other video game streaming services, such as Microsoft's Game Pass or Sony's PlayStation Plus, offer a catalog of titles to pick up against a monthly subscription.

Commercial failure, Stadia is also a technical success that Google does not intend to give up.

The technology behind Stadia has proven its effectiveness at scale and transcends gaming.

We see the opportunity to use it in other Google services, such as YouTube, Google Play, and our augmented reality projects

Read alsoWith Stadia, “Google is committed to video games for the long term”

We can also offer it to industrial partners.

We remain deeply committed to video games and will continue to invest in new tools, technologies and platforms that drive success for developers, industry partners

Failed Google experiment: Stadia customers get their money back 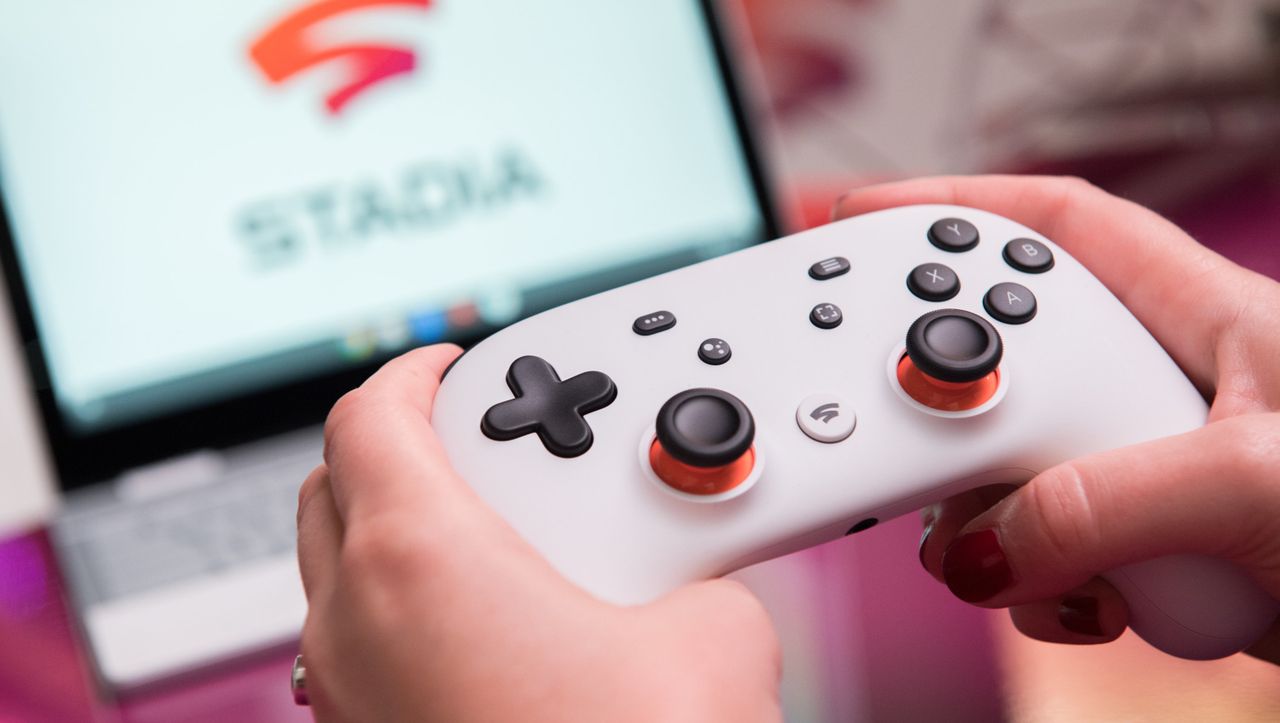 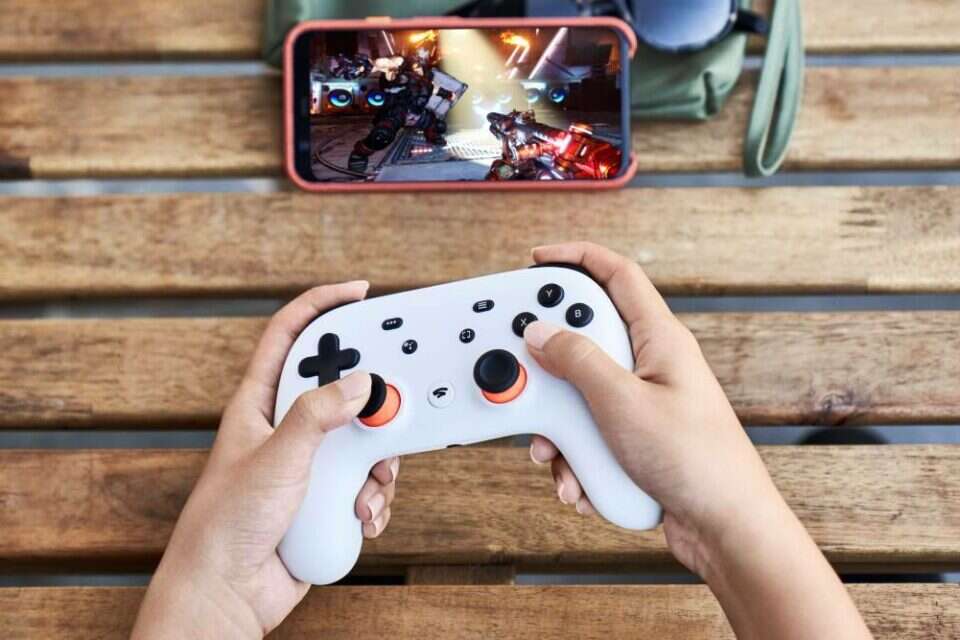 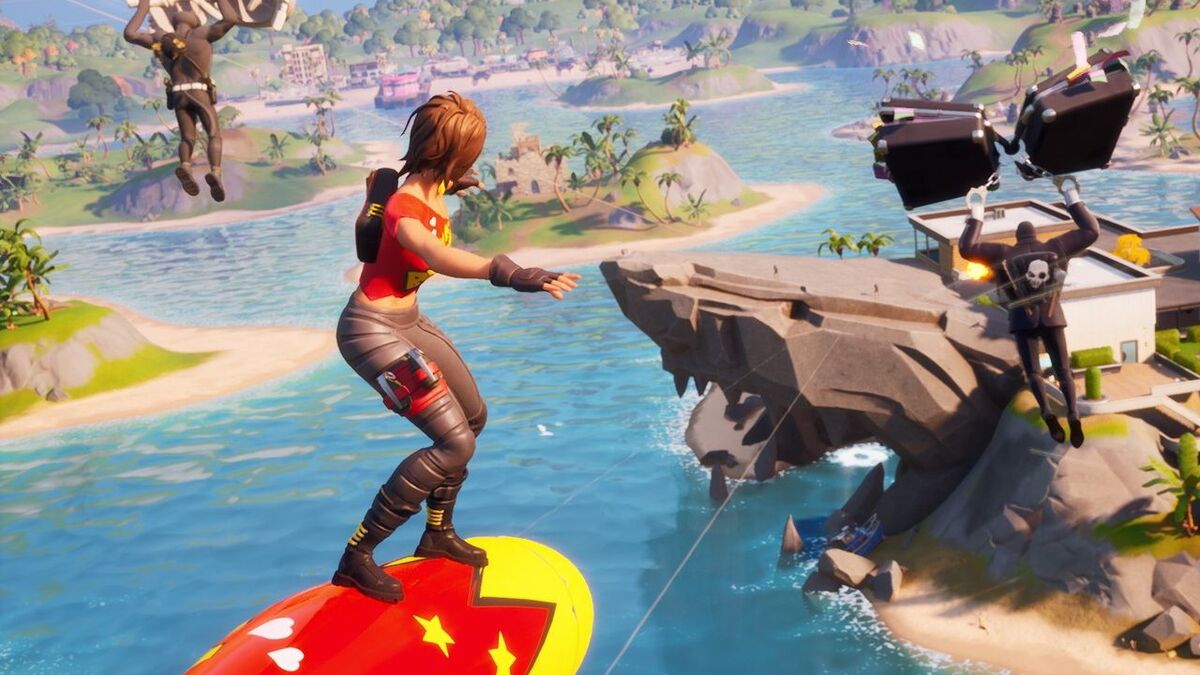 Samsung connected TV owners will be able to play Xbox... without a console

Netflix is ​​"seriously considering" the possibility of gaming in the cloud - voila! The gaming channel 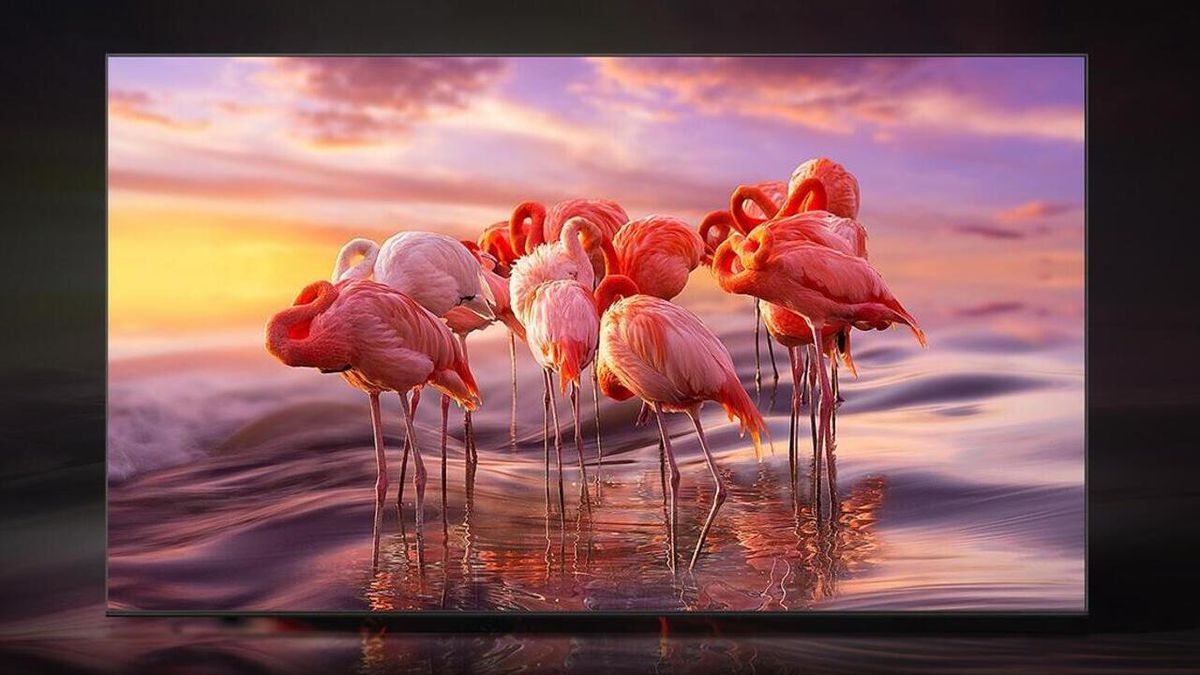 At this price, this Samsung TV is the ideal option to enjoy the 2022 FIFA World Cup